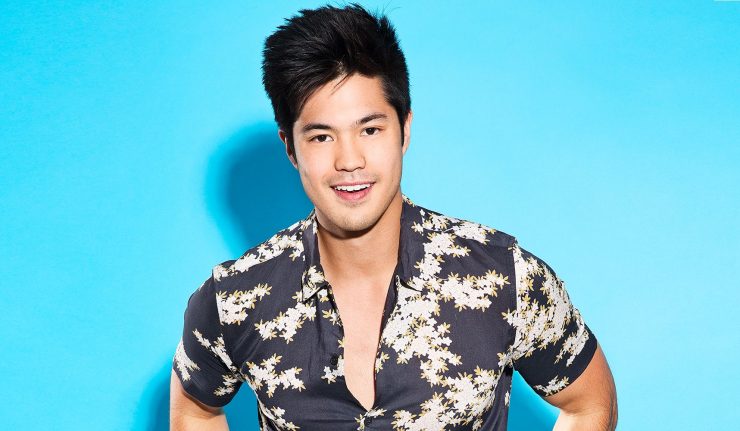 Riverdale and 13 Reasons Why star, Ross Butler, has expressed interest in playing Terry McGinnis in Batman Beyond.

On Twitter, Butler posted a picture of Batman Beyond with the caption: “Can we?… is this… a thing?”

Can we?… is this… a thing? pic.twitter.com/ZMukdWH2BE

It’s unclear where Butler’s interest in the role is coming from. However, since the news broke that Michael Keaton may return playing an older Batman/Bruce Wayne role in The Flash movie, many have speculated that Batman ’89 star may possibly play a mentor position, like Bruce Wayne does for Terry McGinnis in the Batman Beyond show. Some fans have taken it a step further, and conjectured that Keaton can go on to play this older Bruce in a Batman Beyond live-action film. 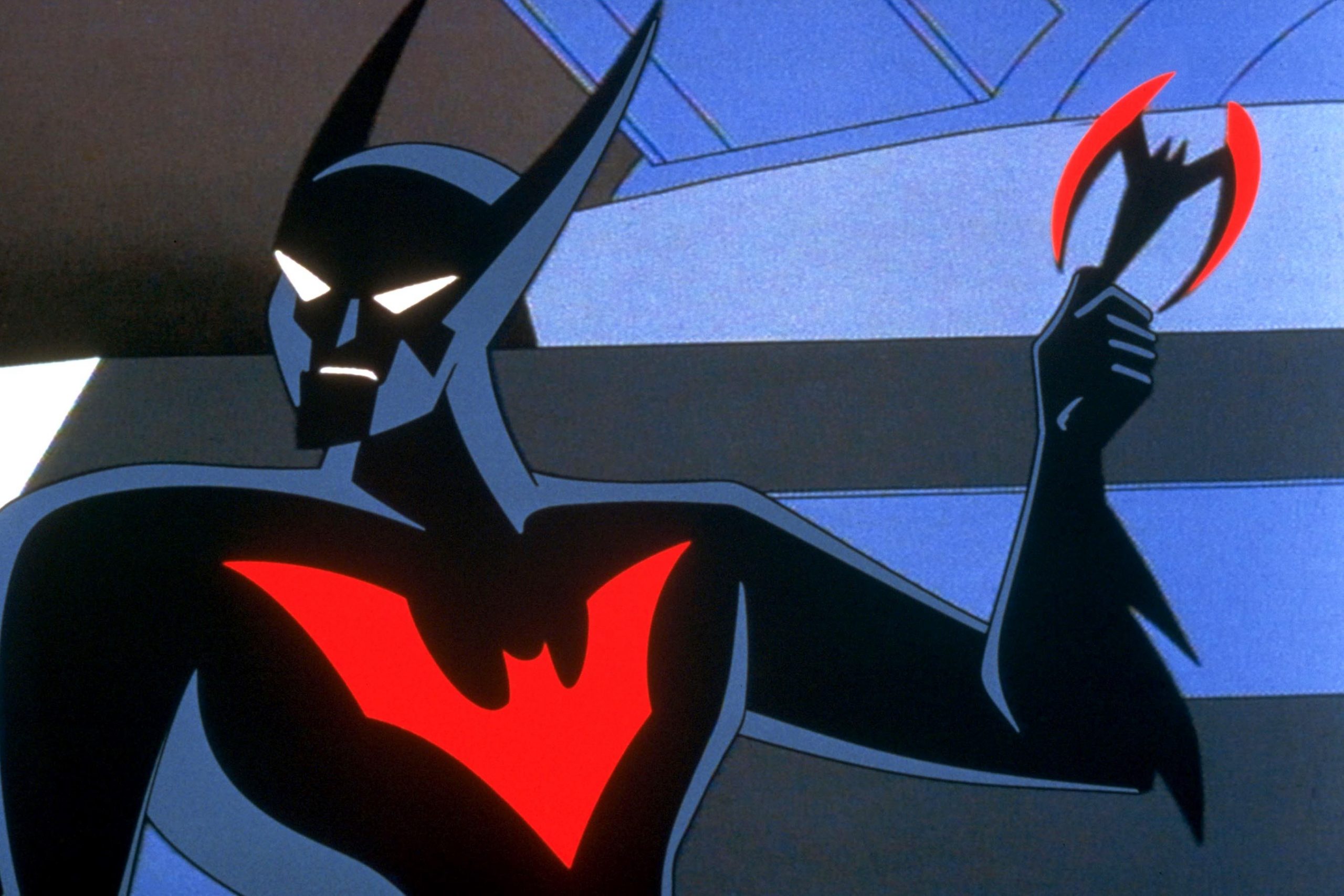 Perhaps Butler heard those online rumors and got excited about a potential Batman Beyond movie.

Amusingly, Butler has already portrayed a superhero in a DC movie. He played the superhero version of Eugene Choi in last year’s Shazam! film.

Ross Butler’s side-by-side pictures really make a compelling argument for him to play Terry. Just look at the guy! He looks like a spitting image of Terry McGinnis. The only difference is that Butler is half-Asian, whereas Terry is portrayed completely Caucasian. Admittedly though, the original cartoon’s art style does gives Terry a slight Asian complexion, and this guy looks like he stepped out of the cartoon!

There’s no official word on a Batman Beyond movie yet, so do check in with Dark Knight News for any updates about any Bat-related media. 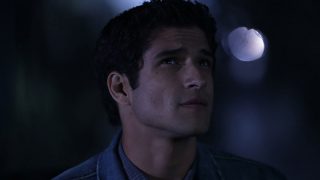