Outside of DC UNIVERSE, fans can purchase copies of DC’s young adult titles including Mariko Tamaki’s GLAAD Award-nominated HARLEY QUINN: BREAKING GLASS and YOU BROUGHT ME THE OCEAN by Lambda Award-winning writer Alex Sanchez (Rainbow Boys) illustrated by Julie Maroh (Blue is the Warmest Color), a new title that showcases a coming out story within DC. Other DC comics that fans can read to celebrate Pride include BATWOMAN: ELEGY NEW EDITION and BATGIRL VOL. 1: THE BATGIRL OF BURNSIDE.

Please see below for a complete curated list of DC comics for Pride. 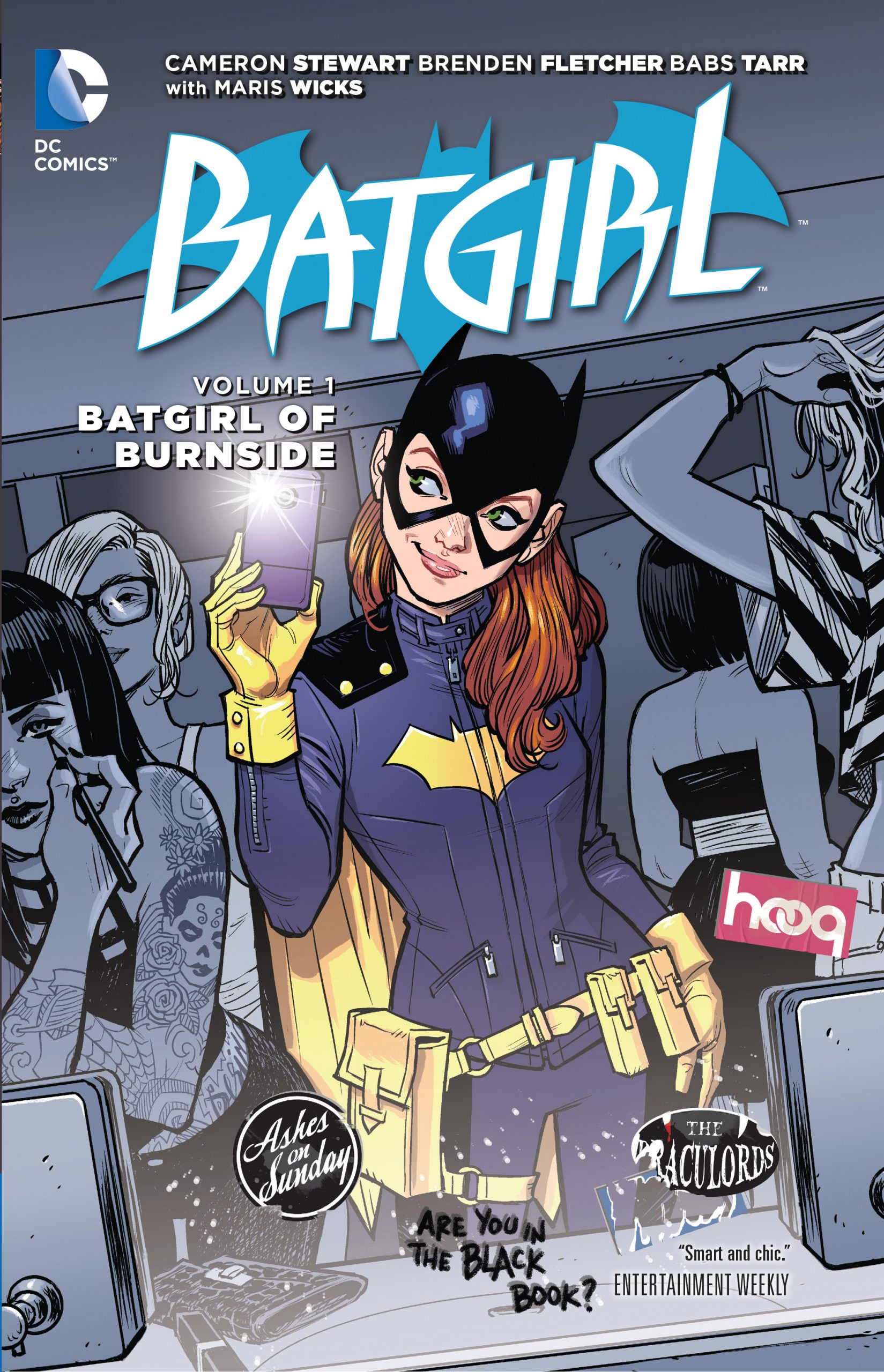 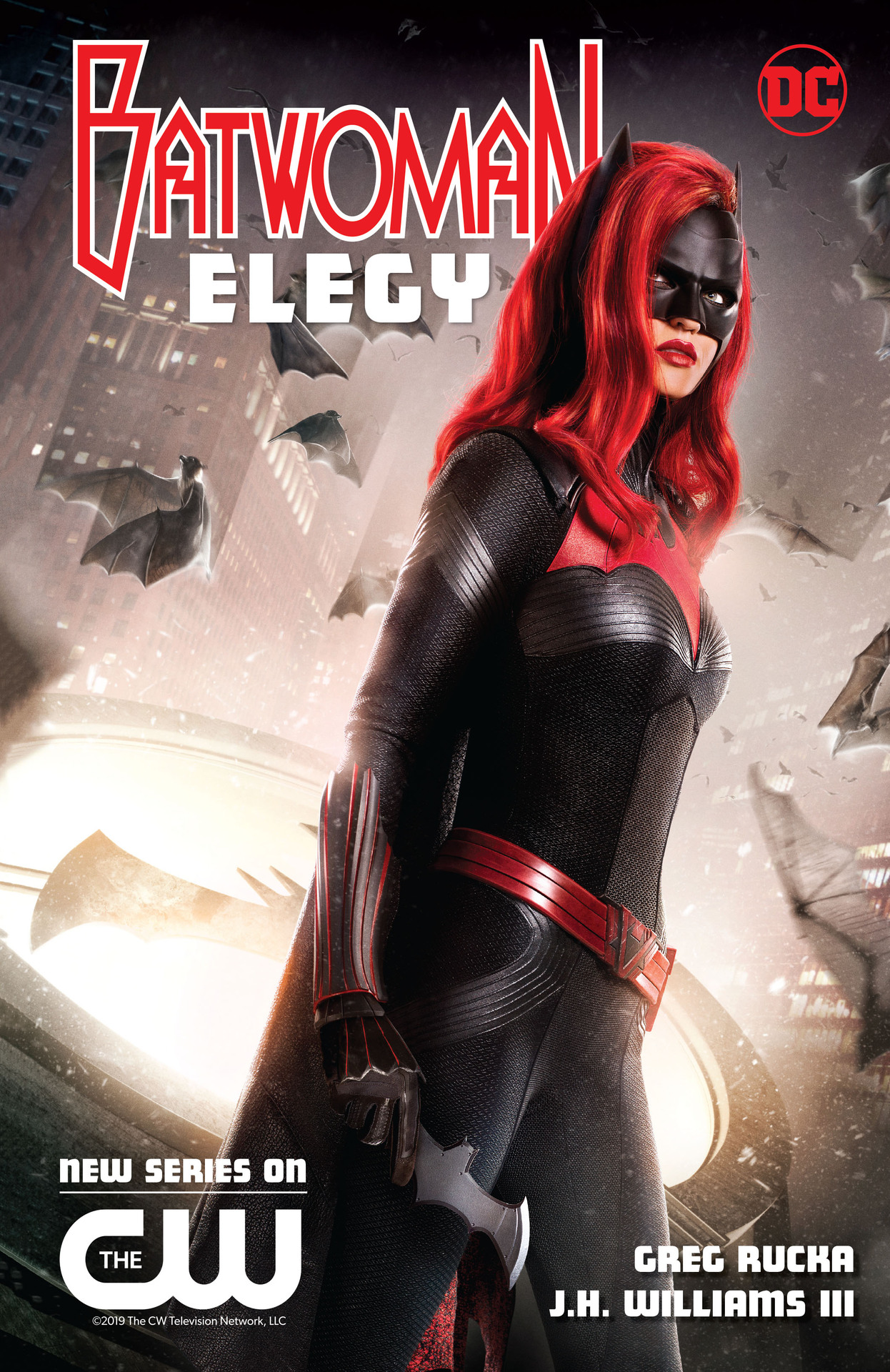 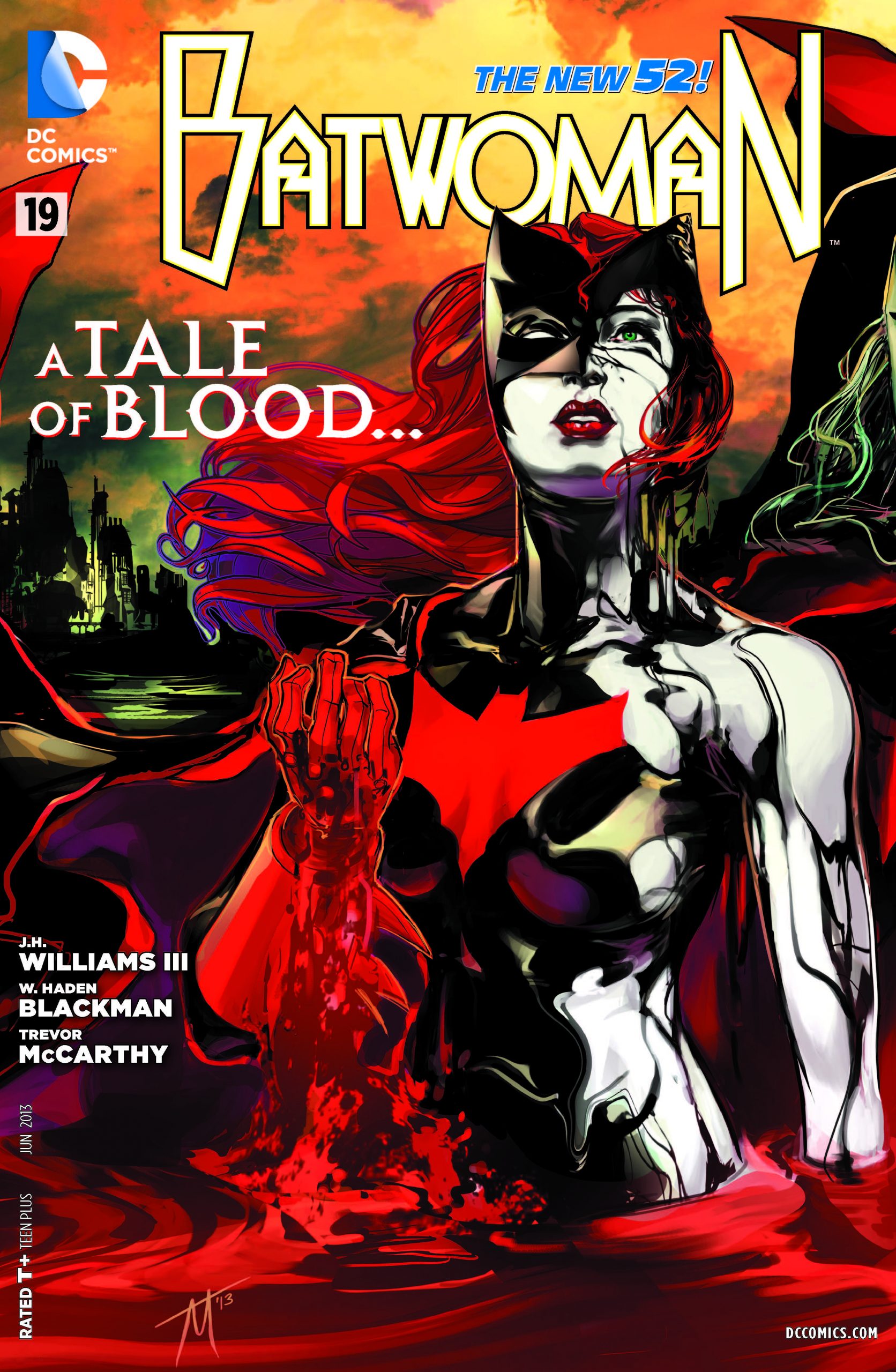 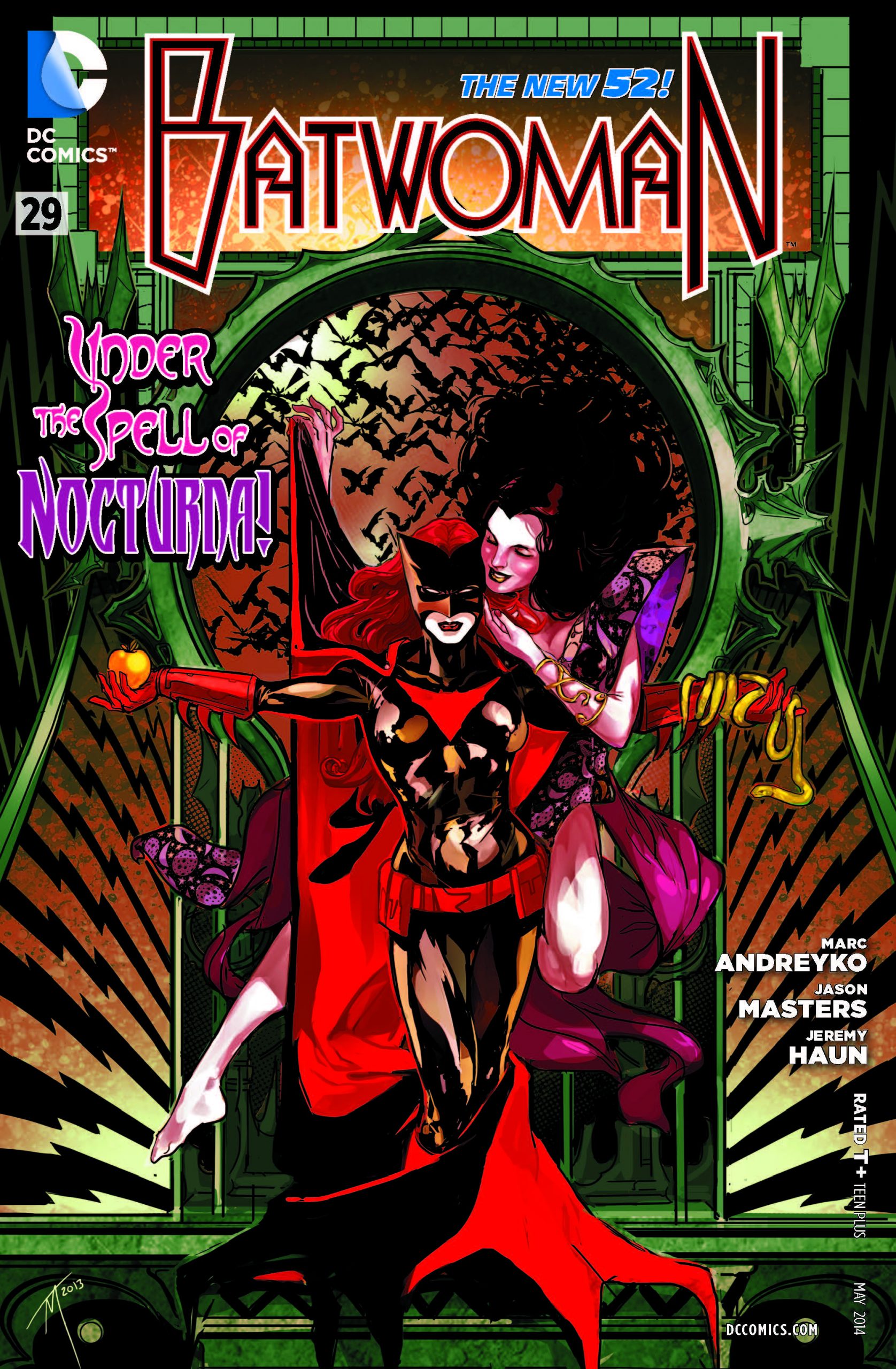 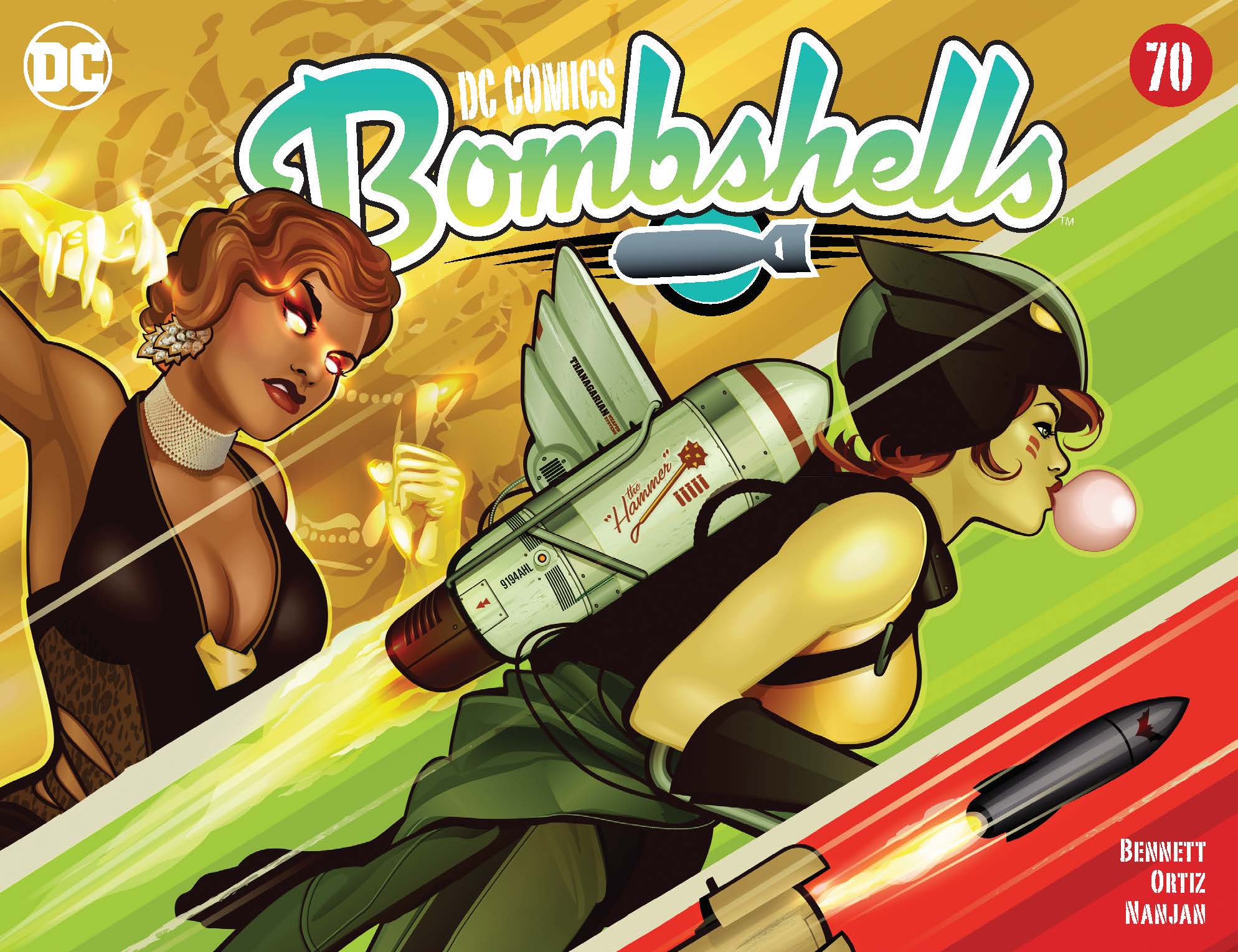 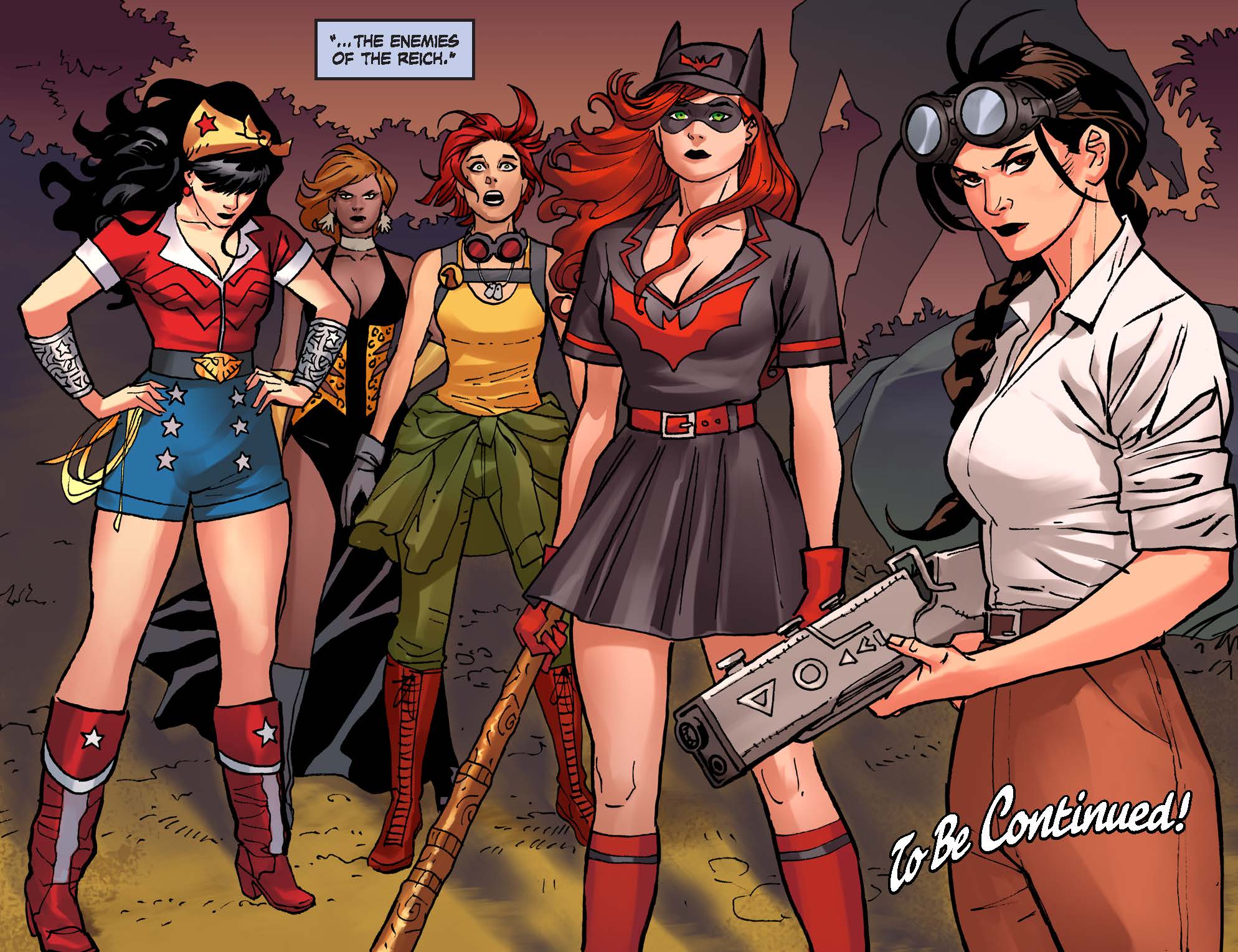 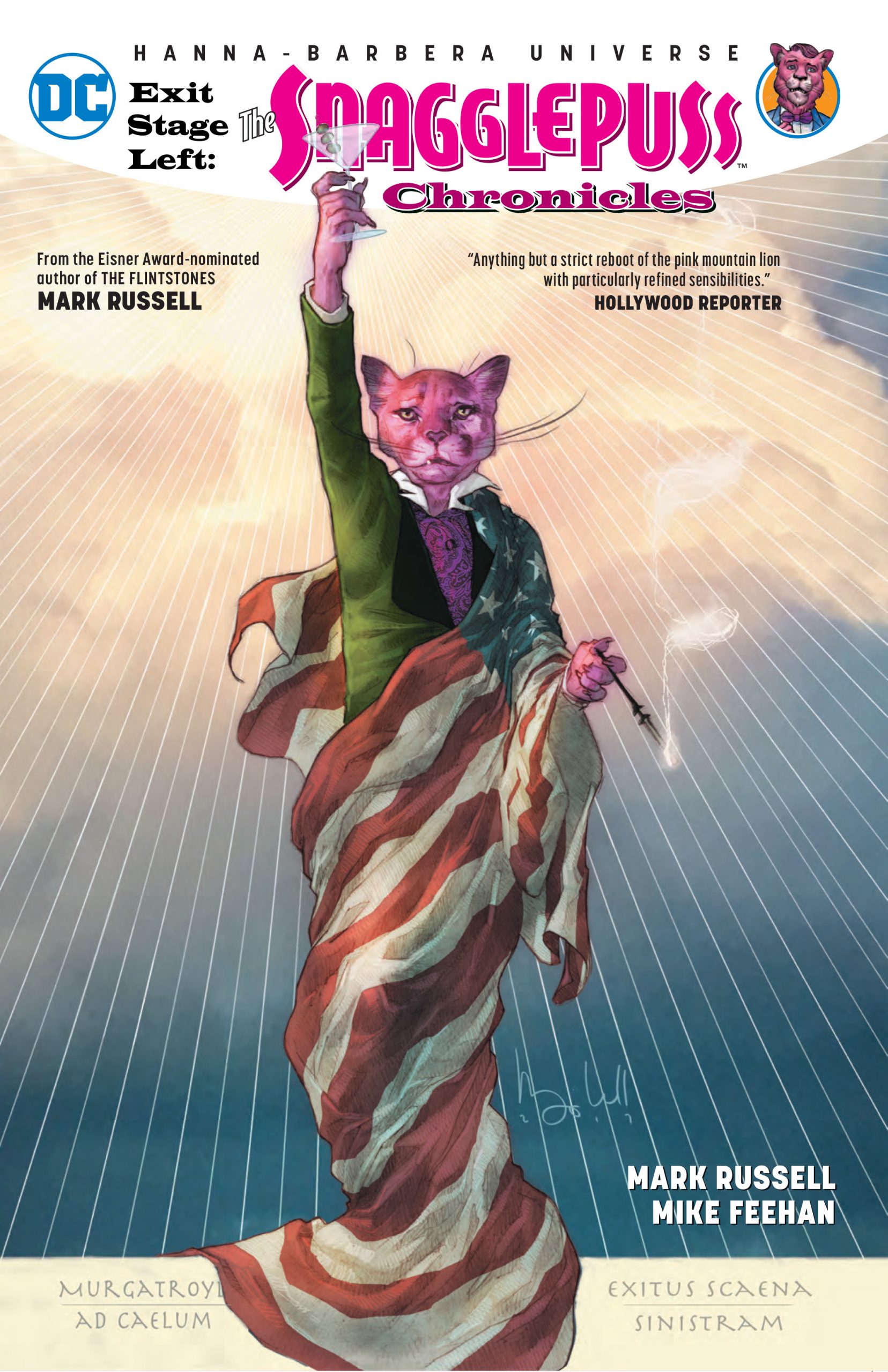 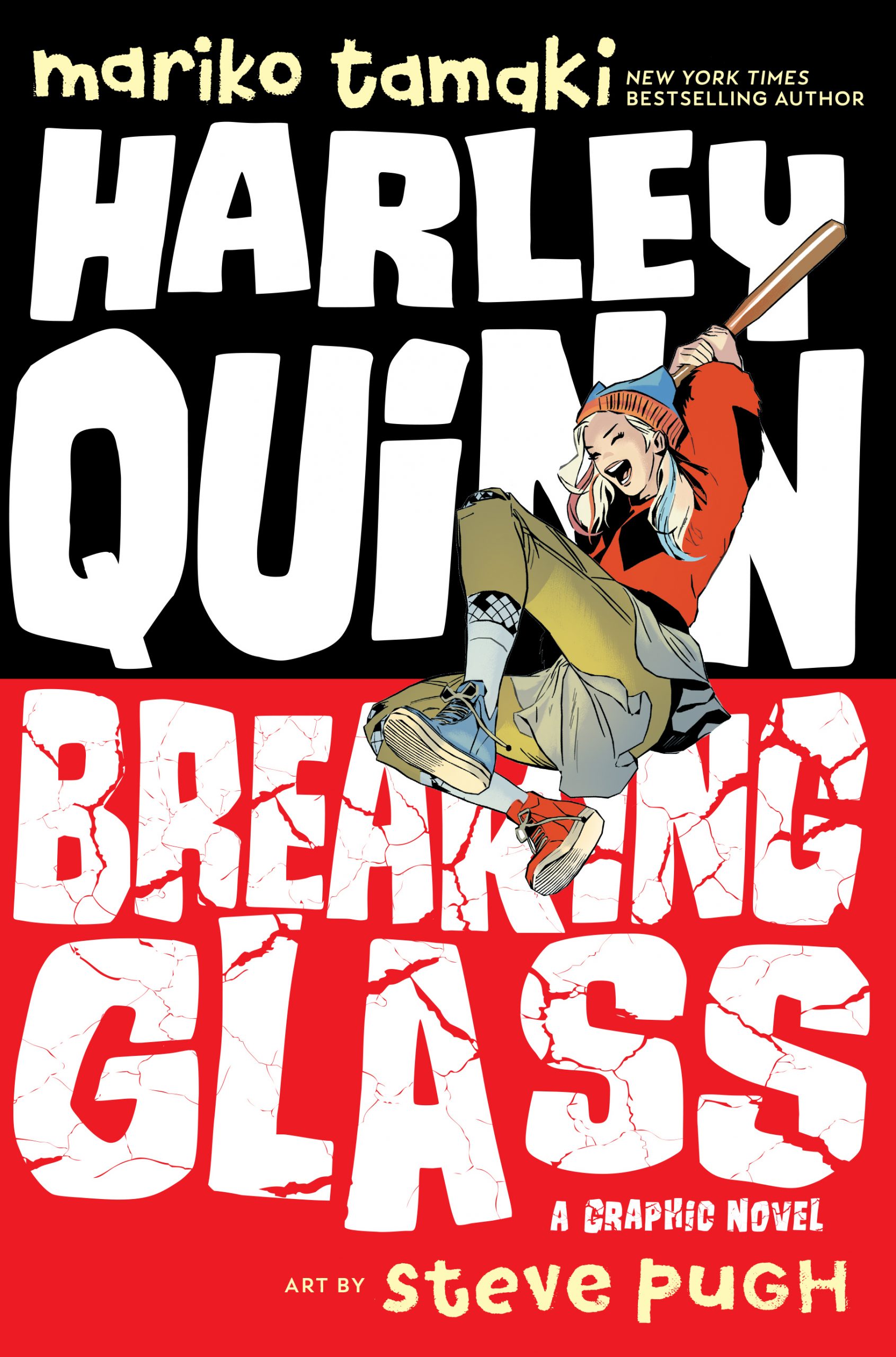 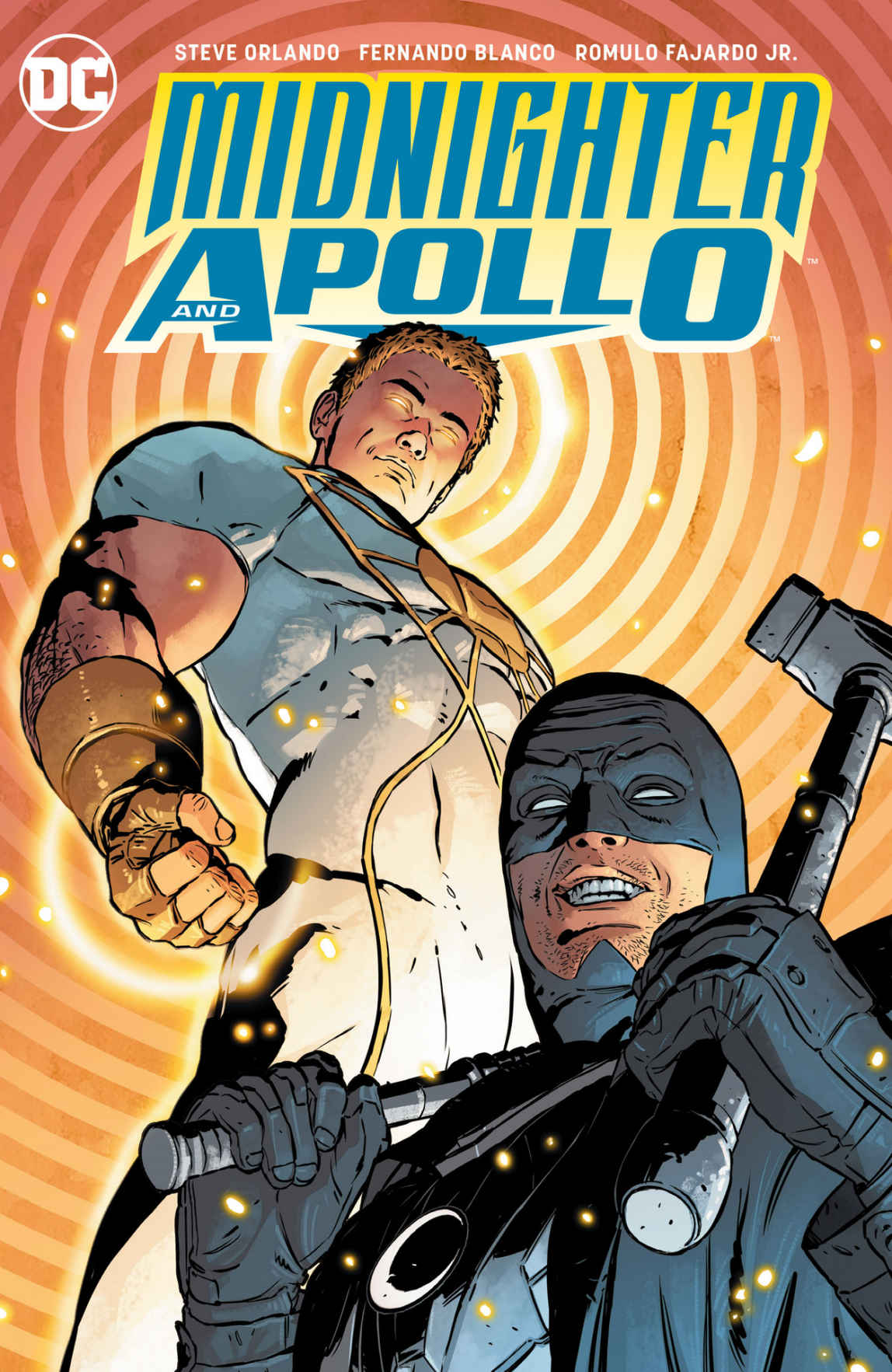 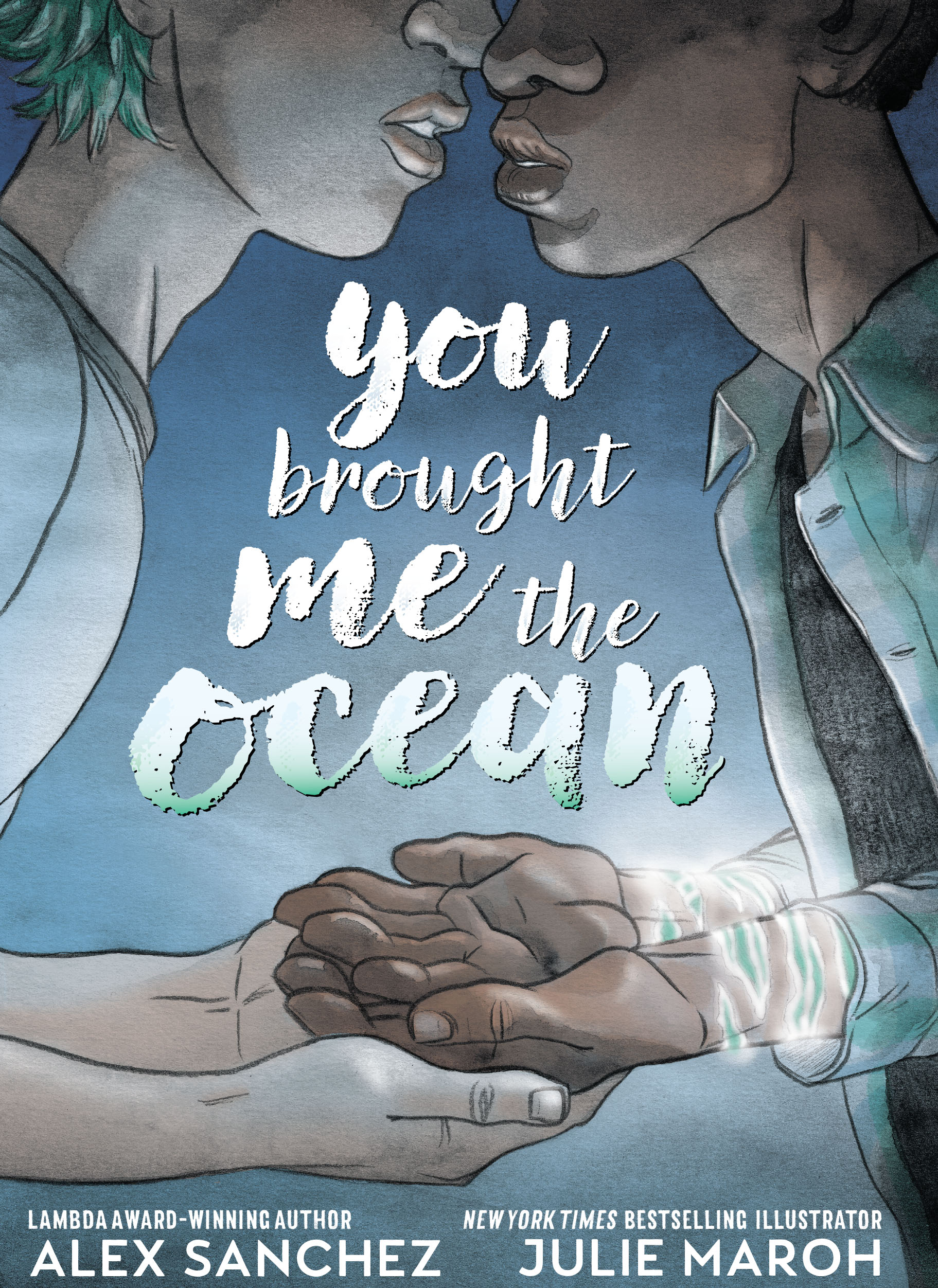 With all this content gracing a huge digital platform, now is a perfect time to catch up with award winning and inclusive stories during Pride Month.