Colin Farrell Says His Penguin Role in ‘The Batman’ is Small 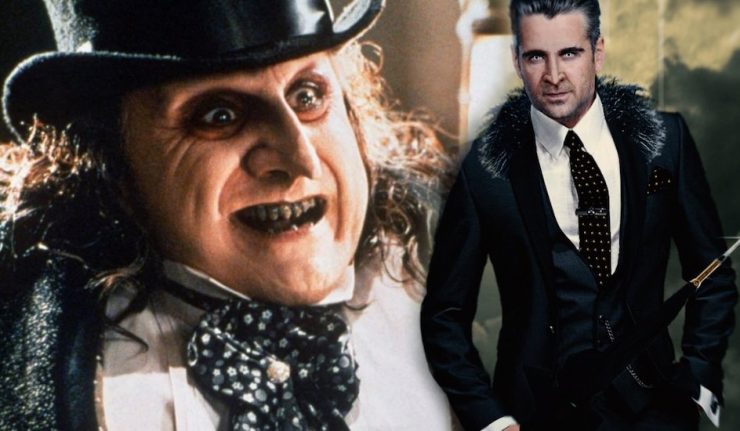 Penguin actor Colin Farrell has revealed that his role in the upcoming The Batman will be limited.

On GMA News Online, Farrell talked about how the Penguin doesn’t have a huge part in Matt Reeves’ film. However, he is still having a blast with the character. He also revealed how he barely started shooting the movie before production was closed due to the COVID-19 pandemic.

Farrell on His First Batman Memories

Colin Farrell also revealed his first exposure to Batman. He was not a comic book fan growing up, but he was exposed to Adam West’s television show as a kid. Later, he was a teen when Tim Burton’s Batman hit theaters.

Tim Burton’s Batman was kind of my, no, I watched the Adam West TV show growing up actually as well. So Batman as a kid, yes very much, not in comic book form but the TV show I watched ardently when I was a child. And then in my teens I saw Burton’s version and loved it.

And then obviously I was a huge fan of what Chris Nolan did with that world and how he brought it back to life and gave it an immediacy and a contemporary significance.  So just to be part of, again that folklore, that mythology, is again really cool.

The British government started lifting restrictions to start filming in the UK recently. The Batman may re-start production there soon.