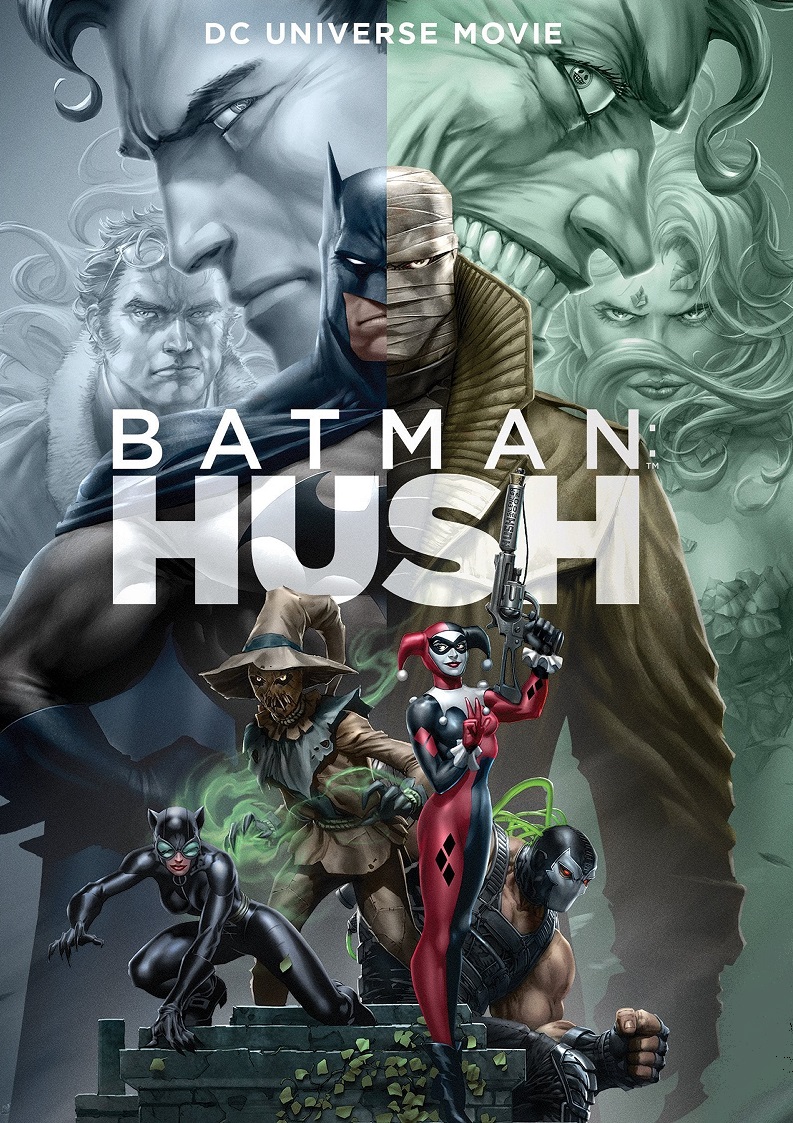 It’s tough to go from the page to the screen, and in the age of comic-book movies Batman fans who have embraced Batman: Hush will likely expect a certain homage to writer Joseph Loeb and artist Jim Lee’s creation.

It always amazes me how many criminals populate Batman’s Gotham. As fans we crave seeing the Rogues Gallery, but it always makes one pause as to why everyone, from Bane to Lady Shiva, are even interested in the “goings on” in Gotham. One notable absence from the story that would involve Lazarus Pits… Talia Al Ghul. Perhaps the movie would suffer with too many love interests for Bruce? She’s in the comics version.

That’s not the only place where things diverge.

You want villains… you get villains! However, if you are true fan of the HUSH comic, you don’t get many of the revelations we received from the canon source material. Some people are comics fans and want to see the vision of the comic brought to life, while others crave for the movies to be “inspired” by the comics. HUSH tries to do both at the same time… but can you really ever serve two masters?

One example is Bane. HUSH paints him in an odd light, and his character isn’t given the respect that I would expect, given the canon that any writer should pay homage to. Some of the stronger characters from the comics also feel weaker, and easily manipulated. Poison Ivy was once a strong character in the comics, and here her sexual appetite and potty mouth are on a high! Her allure, both towards Catwoman and Superman is strong. Ivy uses her plants and her sexualty as power! In the comics these days all she seems to be is Harley’s main squeeze. For new viewers this version of Ivy, especially in cartoon form, could be a bit much! For comics fans, this is the Ivy of old. 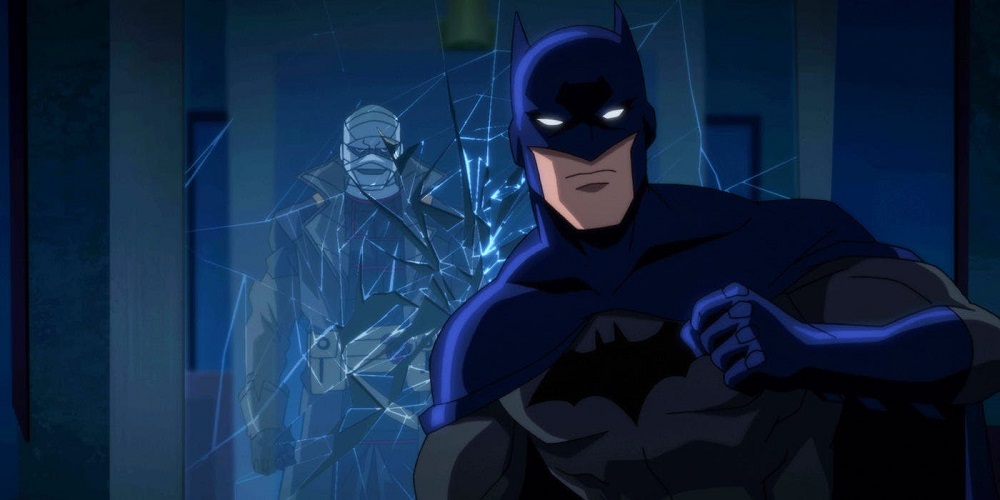 However, this movie takes the attraction between Batman and Catwoman and places it center stage. Both characters take shots at each other in terms of mental illness. Perhaps Catwoman can’t resist being a kleptomaniac, or maybe Batman is “sick”, as Catwoman puts it. Dysfunction seems to be an epic undertone in all that Batman does.

The Dark Knight being placed in a “broken state” at the beginning is the catalyst, feels rushed in this adaptation. However, that is the trigger for the story in that Hush wishes to destroy Batman from afar.

The movie is peppered with an array of guest heroes and villains, not all of them feel necessary. Rainn Wilson’s Luthor is not what is needed.  The character is drawn as very powerful, but that voice… I keep expecting Dwight from the Office. Perhaps Rainn needs to give the Joker a try!

Damian (Stuart Allan) comes off as a cold, Vulcan type kid. What is a ten year old doing giving romantic advice? If anyone should do that, it should be Dick Grayson! 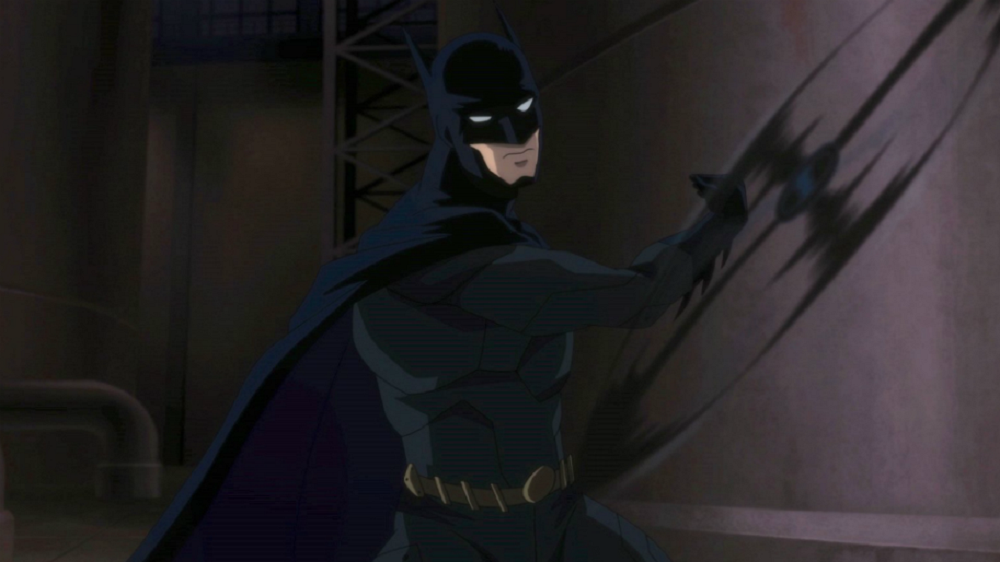 “Deep Down, he’s a good person and deep down I’m not!”

The battle between Superman and Batman seems very reminiscent of Batman versus Superman. For new audiences it could feel like a rinse, wash repeat of the live action movie, which worked better for Henry Cavill and Ben Affleck. For comics fans this was one of the most faithfully adapted sequences in the movie.

Harley’s scripted dialogue is a little too scripted and forced. While this may work in comics, it feels overpowering in this instance. Hynden Walch made a good Harley Quinn, though, and her interpretation was a nice tribute to the original actress Arleen Sorkin, who played her in Batman: The Animated Series – where the character first appeared. However, there’s a comment aimed at Catwoman which I feel is completely inappropriate for this character. Watch the Catwoman Harley fight to see what I mean!

Jason Spisak’s Joker is not Mark Hamill, and sometimes I feel that every voice actor should quit trying!

No spoilers will be revealed here, however, I didn’t get what I expected. There is a moment in the comic where you are stunned to see a blast from the past, and what Jim Lee and Joseph Loeb did there was literally is a punch in the stomach. I am also bewildered as to why they changed the reveal of Hush’s true identity. In this film we get a “rushed remanufacturing” at best of an iconic villain, and almost none of it is his true story. Bald is not beautiful in this case!

‘Batwoman’ Teaser Has Landed – “People Aren’t What They Seem”