Hush Design on ‘Batwoman’ Is Comics-Accurate

The upcoming episode of Batwoman will feature the debut of the villain Hush. We’ve already met Tommy Elliot, but Hush’s costume on the show is a pretty spot-on from his comic book suit.

Check out the trailer below.

Nice, right? They even got the twin pistols that Hush uses in the comics. For eagle-eyed fans, Hush even has the stylized collars on his trench coat. The trench coat’s bold-line lapels, take direct inspiration from Jim Lee’s depiction of the character. 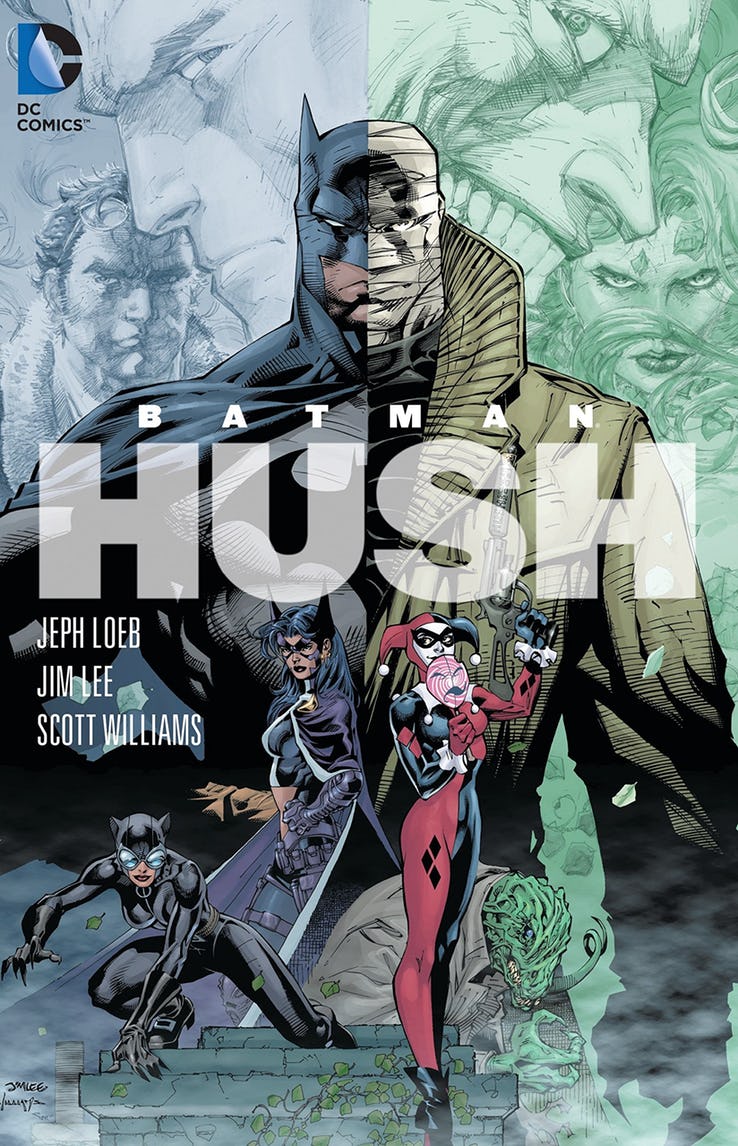 The Batwoman episode “A Secret Kept From All the Rest,” reveals a full-on Hush. However, Tommy Elliot was already introduced as a constant thorn in Kate Kane’s side. Previously, he tried to extort money from Luke Fox and plot revenge on a missing-Bruce Wayne.

Eventually, his machinations put him in the cross-fire of Batwoman, who captured him when tried to kill her. He ended up in Arkham Asylum where he successfully broke out thanks to Alice’s intervention. However, while escaping, he flayed off his own face to trick the security. Now he has returned with bandages and a trench coat to become Hush.

Check out the official plot synopsis and gallery below.

“Cracking the Code” – When members of Gotham’s intelligentsia begin disappearing, Commander Kane (Dougray Scott), Sophie (Meagan Tandy) and the Crows go searching for the newest homicidal threat to the city. In the meantime, Kate (Ruby Rose) is consumed with someone’s betrayal and starts questioning the loyalty of everyone around her just when she needs them most. So when Luke (Camrus Johnson) and Julia (guest star Christina Wolfe) go missing, Batwoman must rely on Mary (Nicole Kang) and a former foe to deploy her rescue mission. Meanwhile, Alice (Rachel Skarsten) enlists Tommy Elliot (guest star Gabriel Mann) to help acquire an elusive item that her sister also seeks. Greg Beeman directed the episode written by Jerry Shandy and Kelly Larson (#119). Original airdate 5/10/2020. 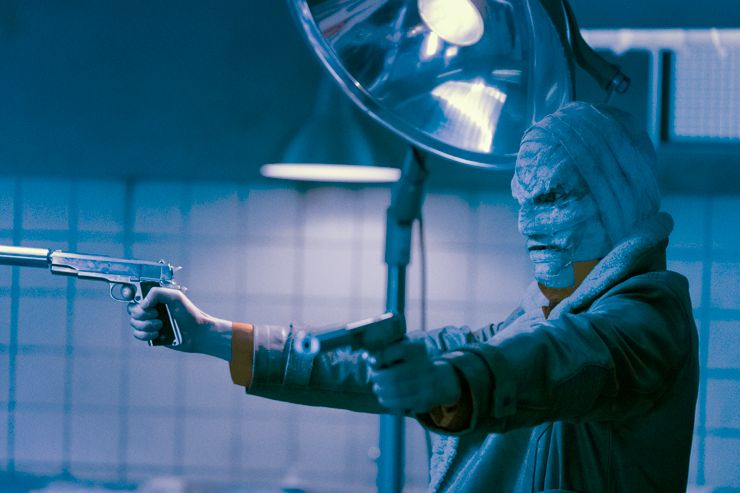 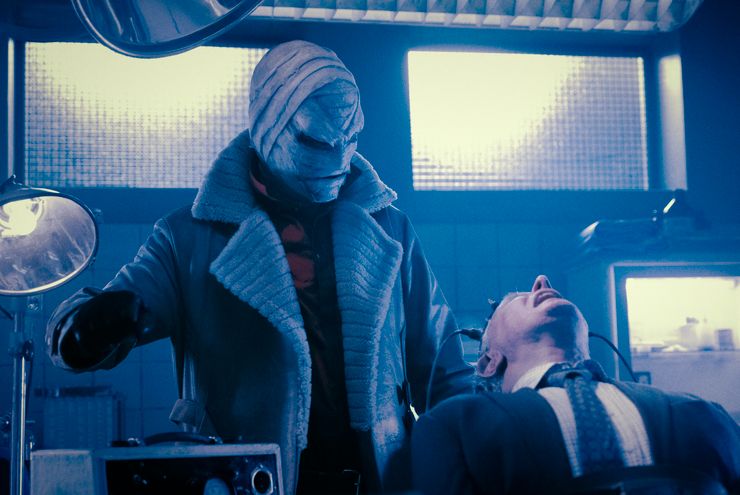 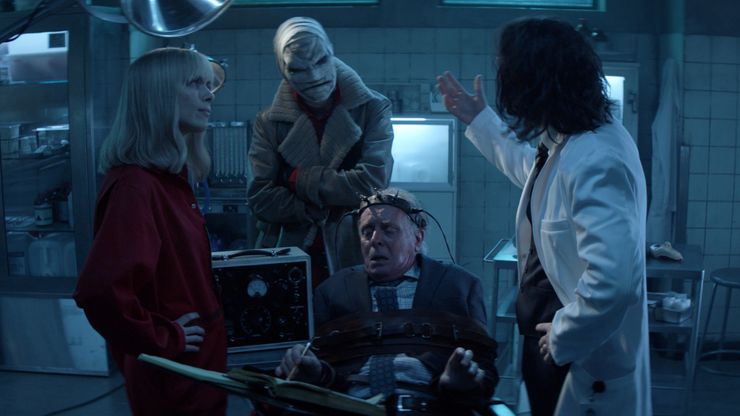 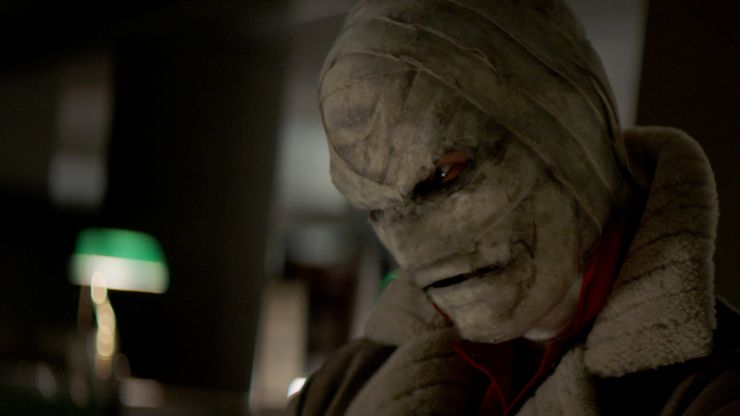 Batwoman airs on Sunday nights at 8 p.m. ET/PT on the CW.