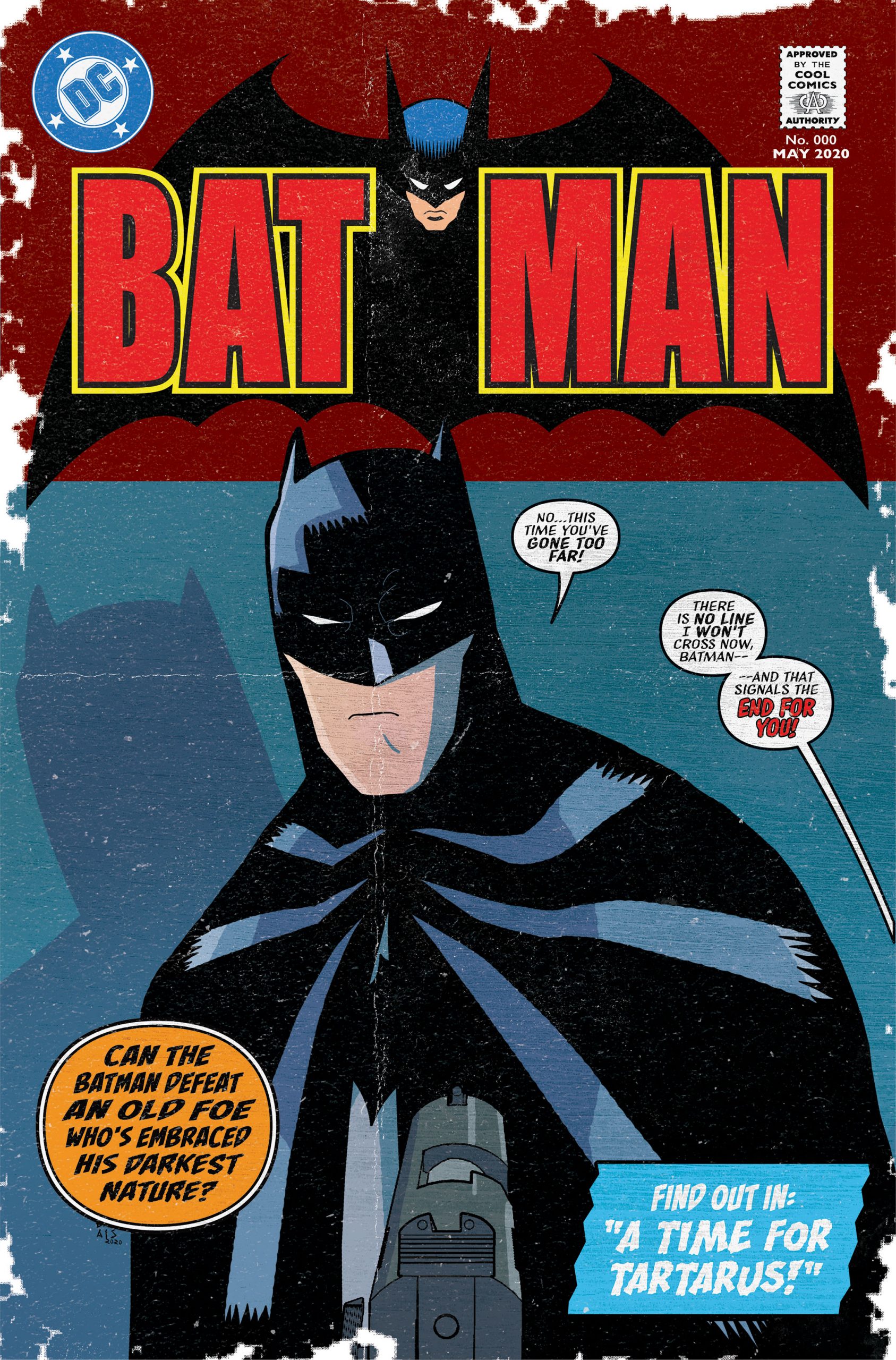 13th Dimension has assembled a handful of comic book creators to make a free Batman comic.

Amid COVID-19 restrictions, new comic book shipments are more-or-less halted, so a group of comic book professionals gathered to make a free Batman story. The comic was the brainchild of comic fan-site 13th Dimension.

Each creator is known entity within the comic book industry. Segura is the co-president of Archie Comics. Moreci has scripted Star Wars Adventures for IDW, the cross-over Archie Meets Batman ’66 and issues of Nightwing, Detective Comics and others for DC. Kambadais has handled the art on various creator-owned titles, like Short Order Crooks and Swift.

Here’s the comic in full: 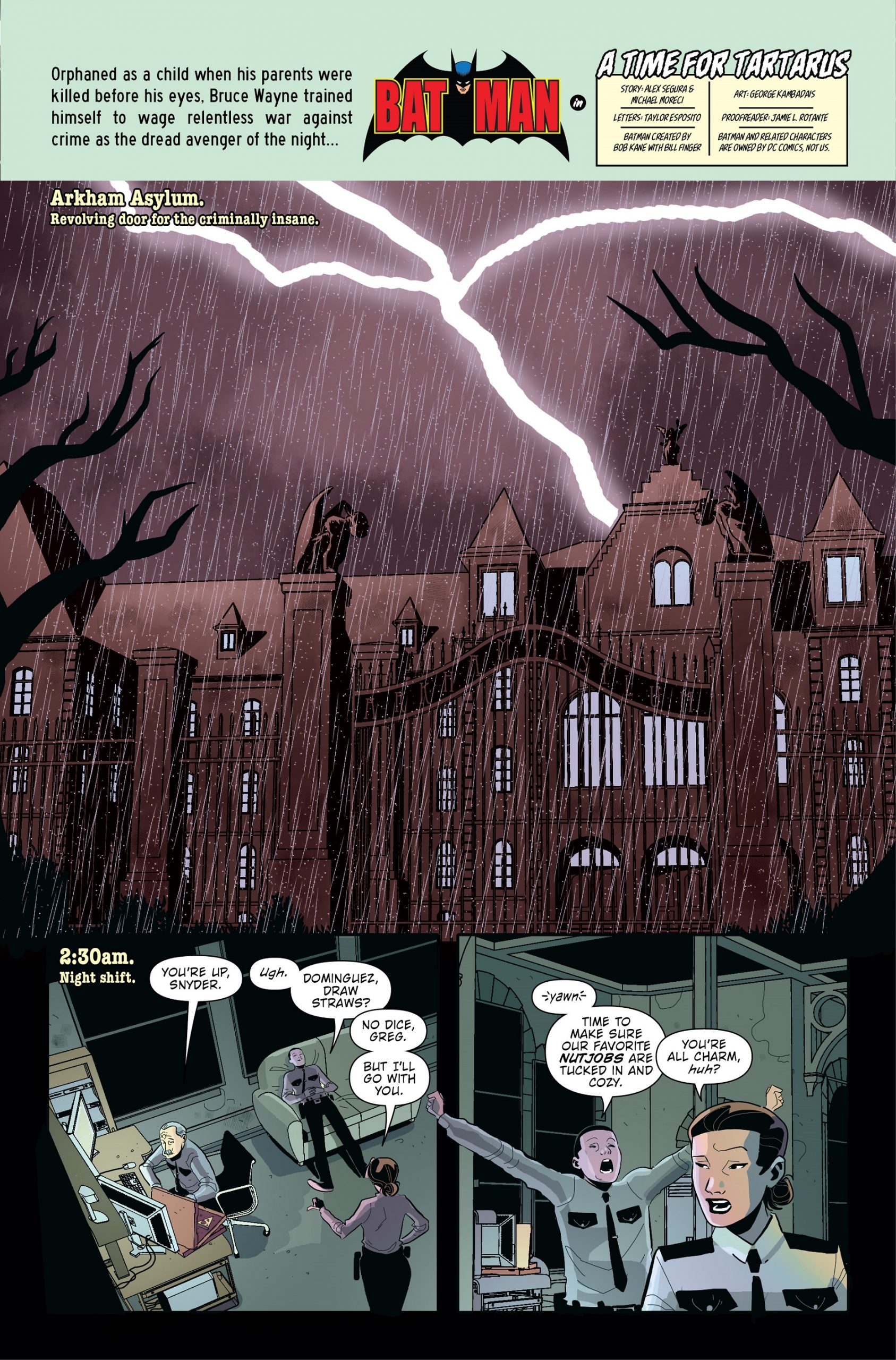 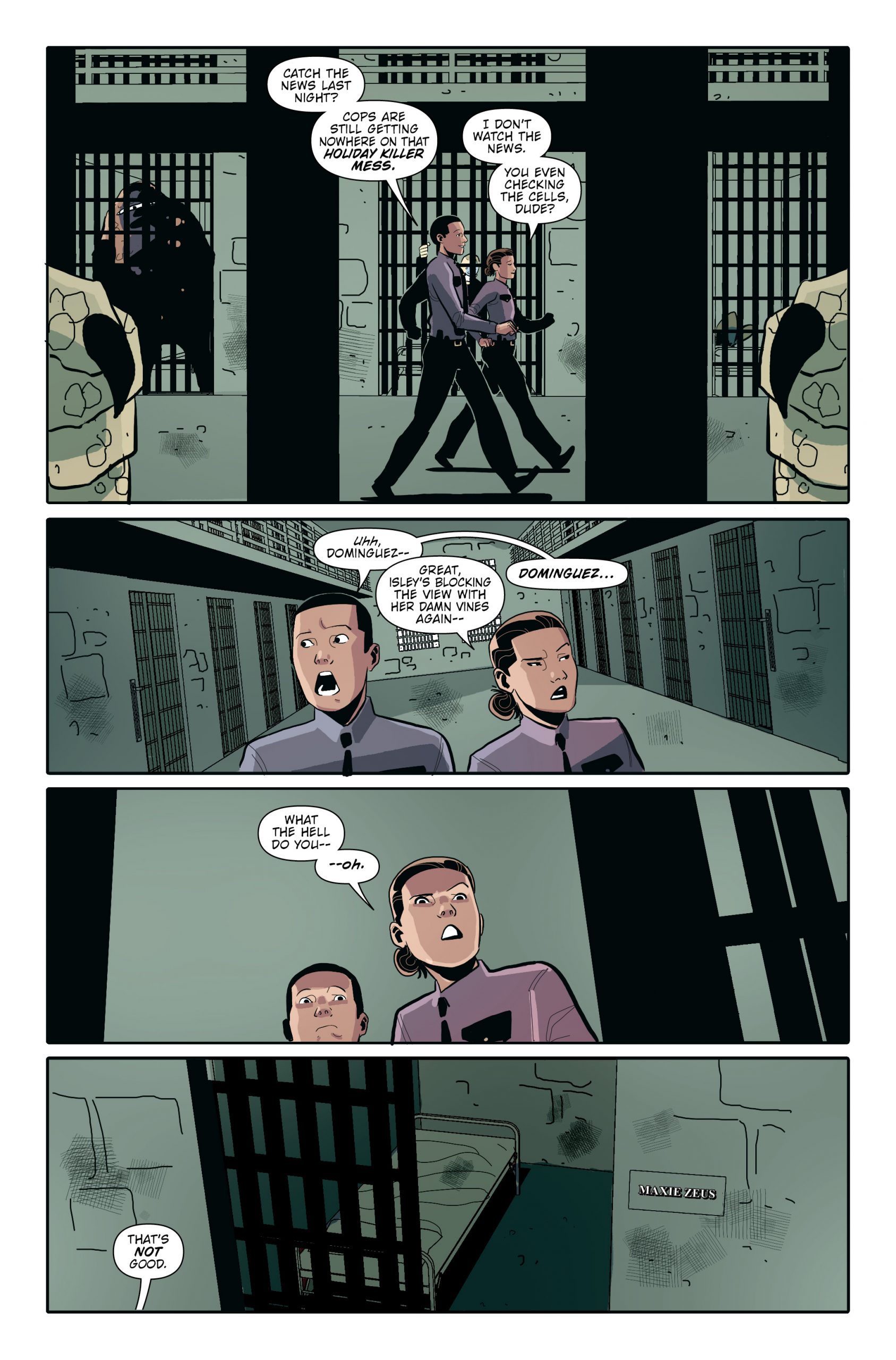 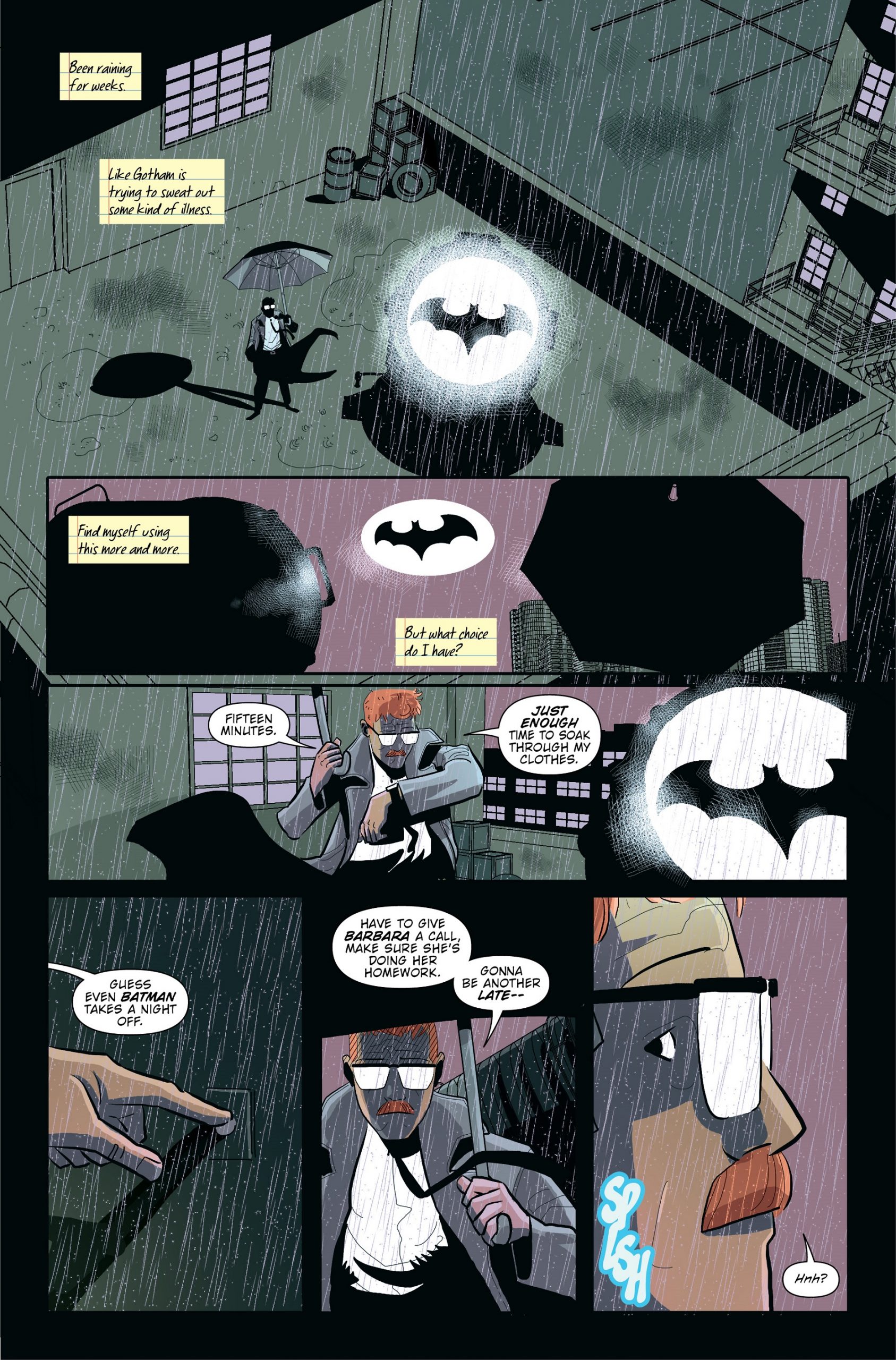 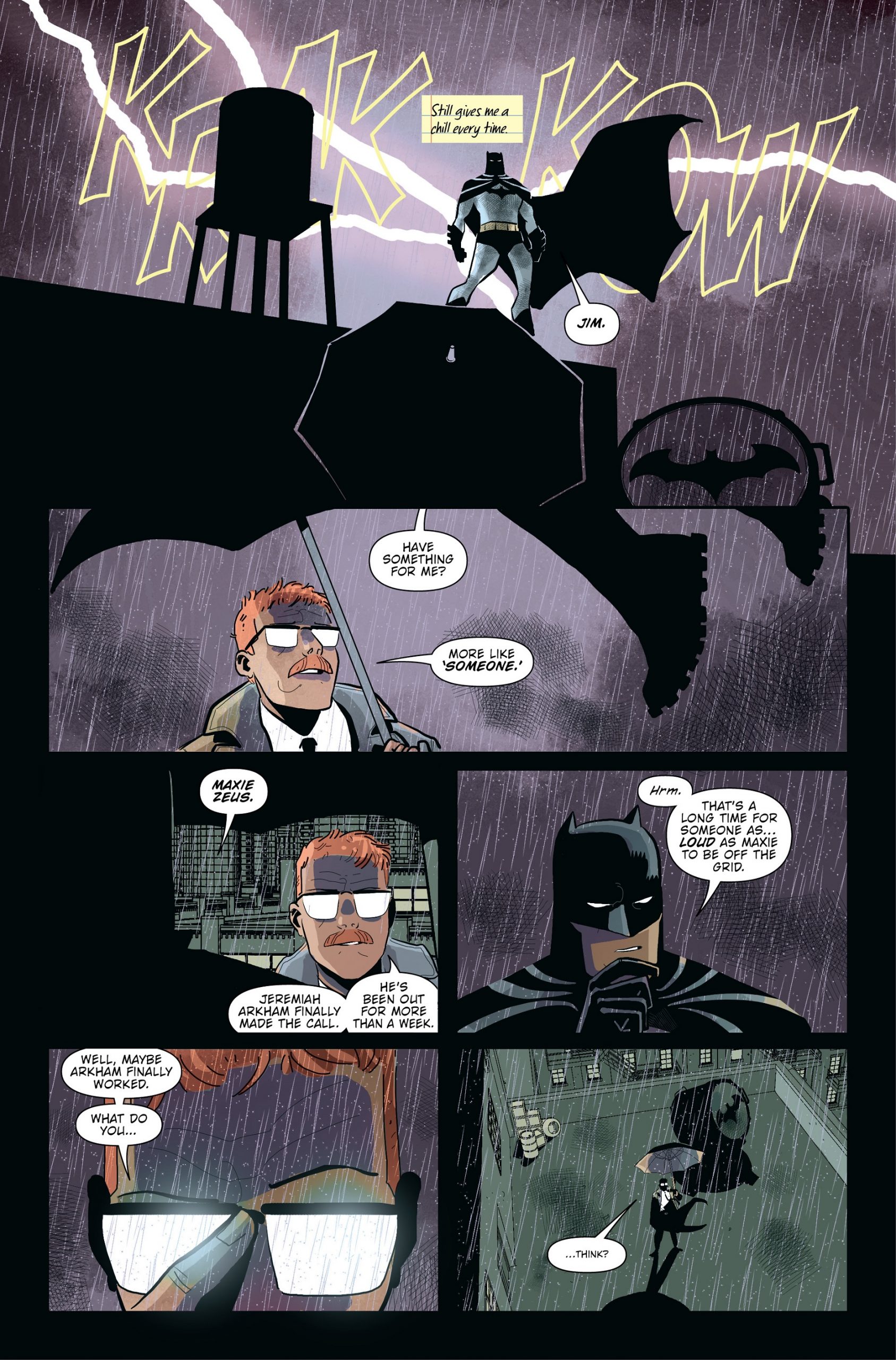 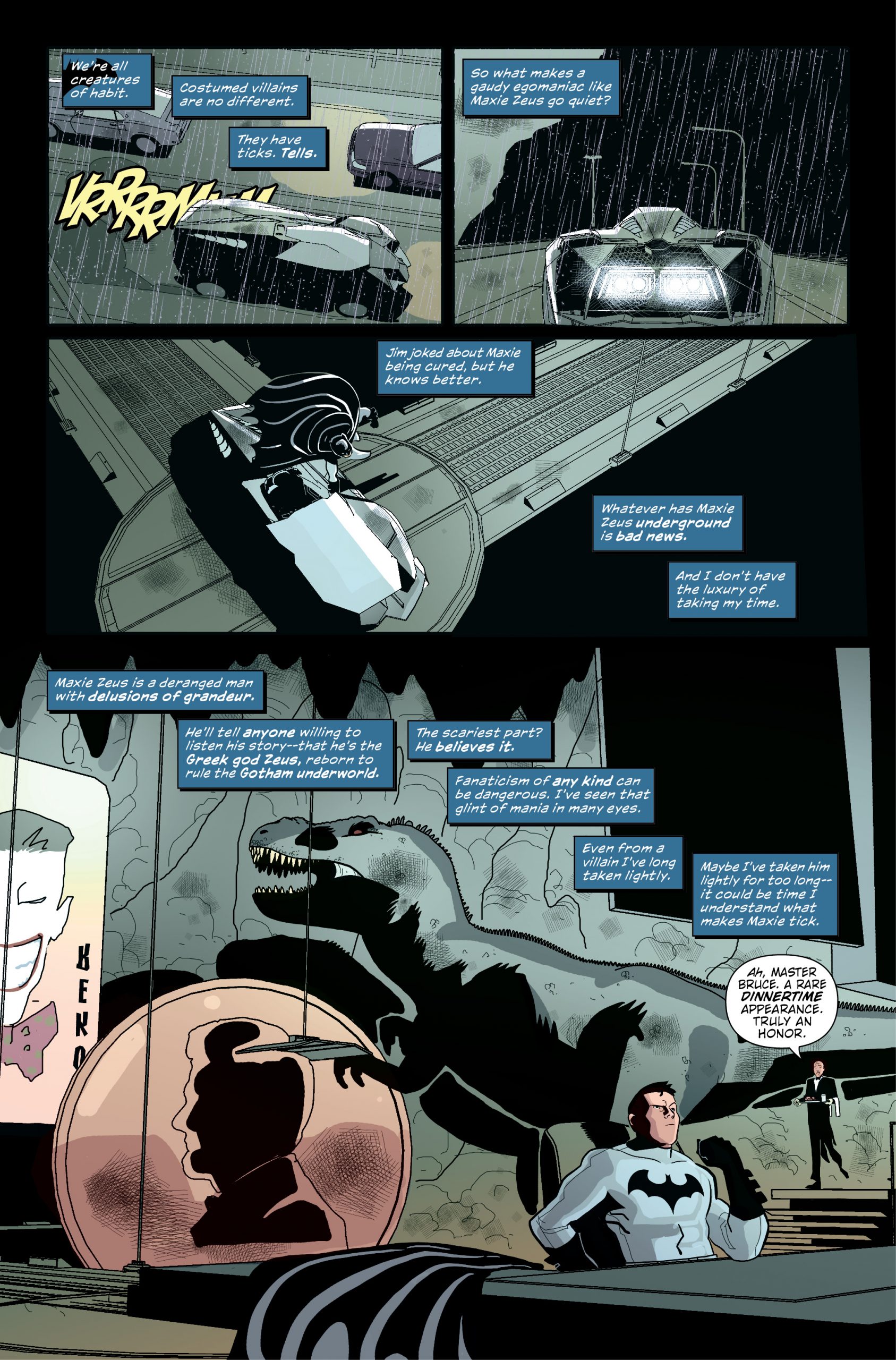 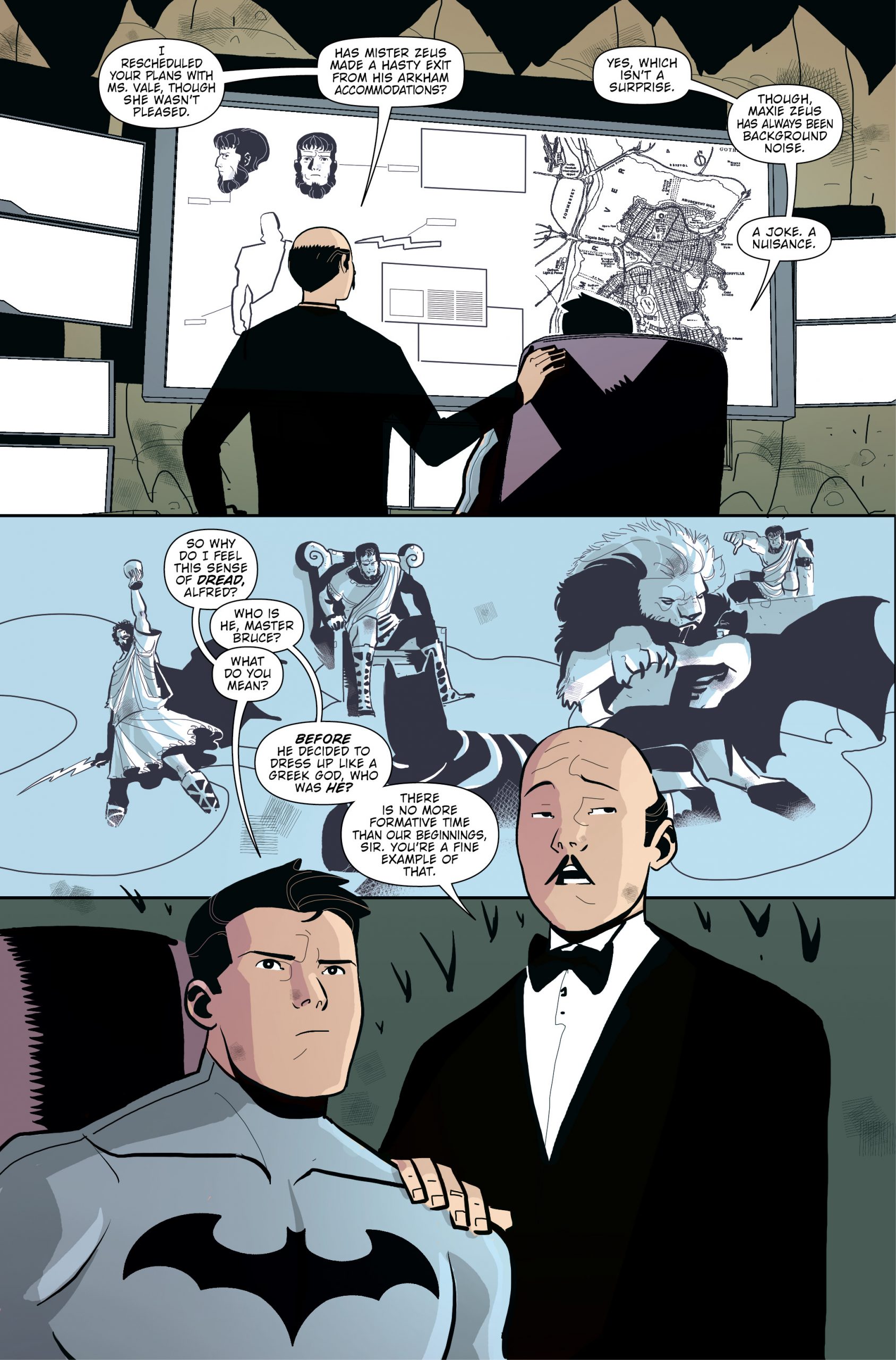 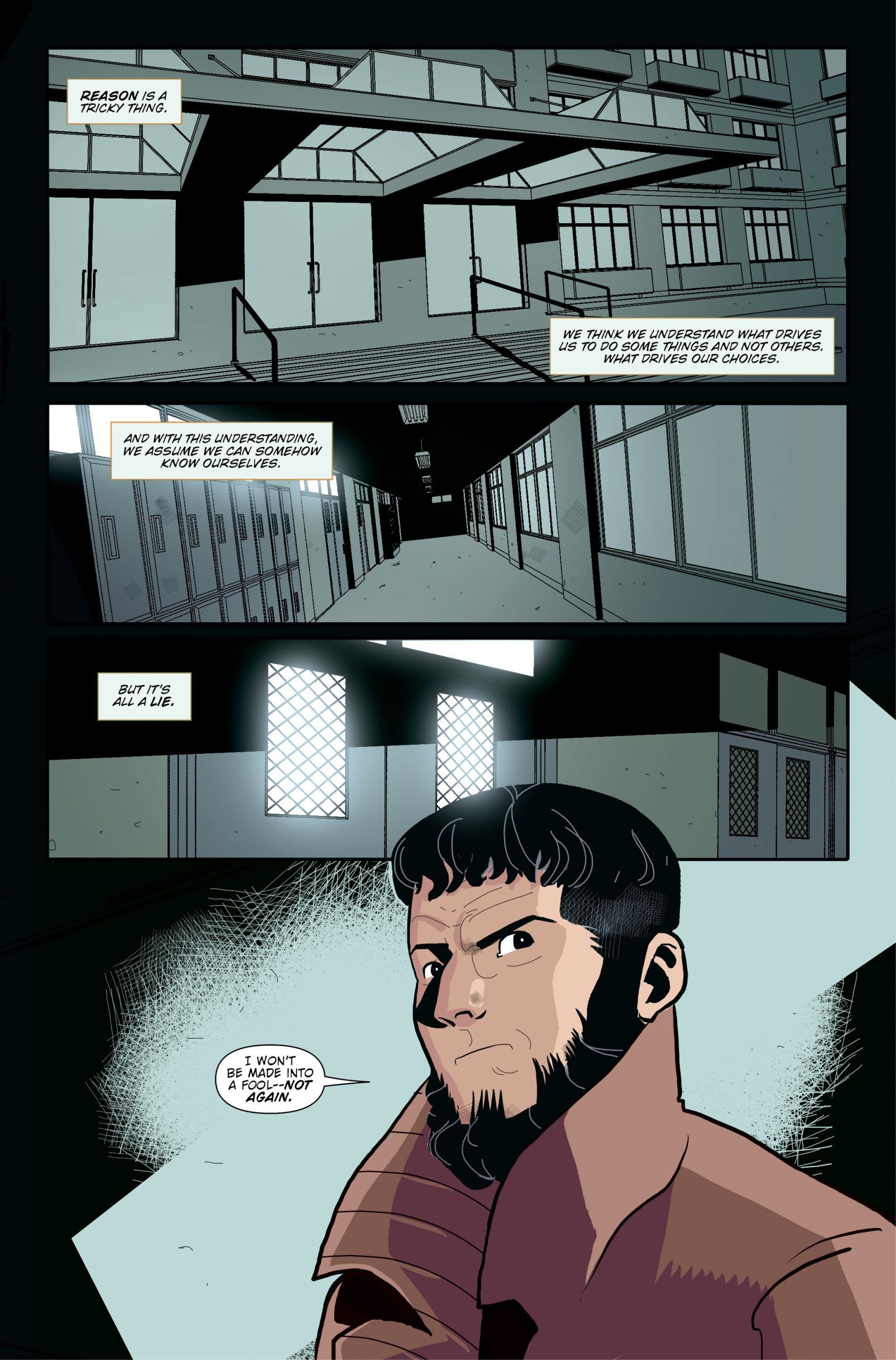 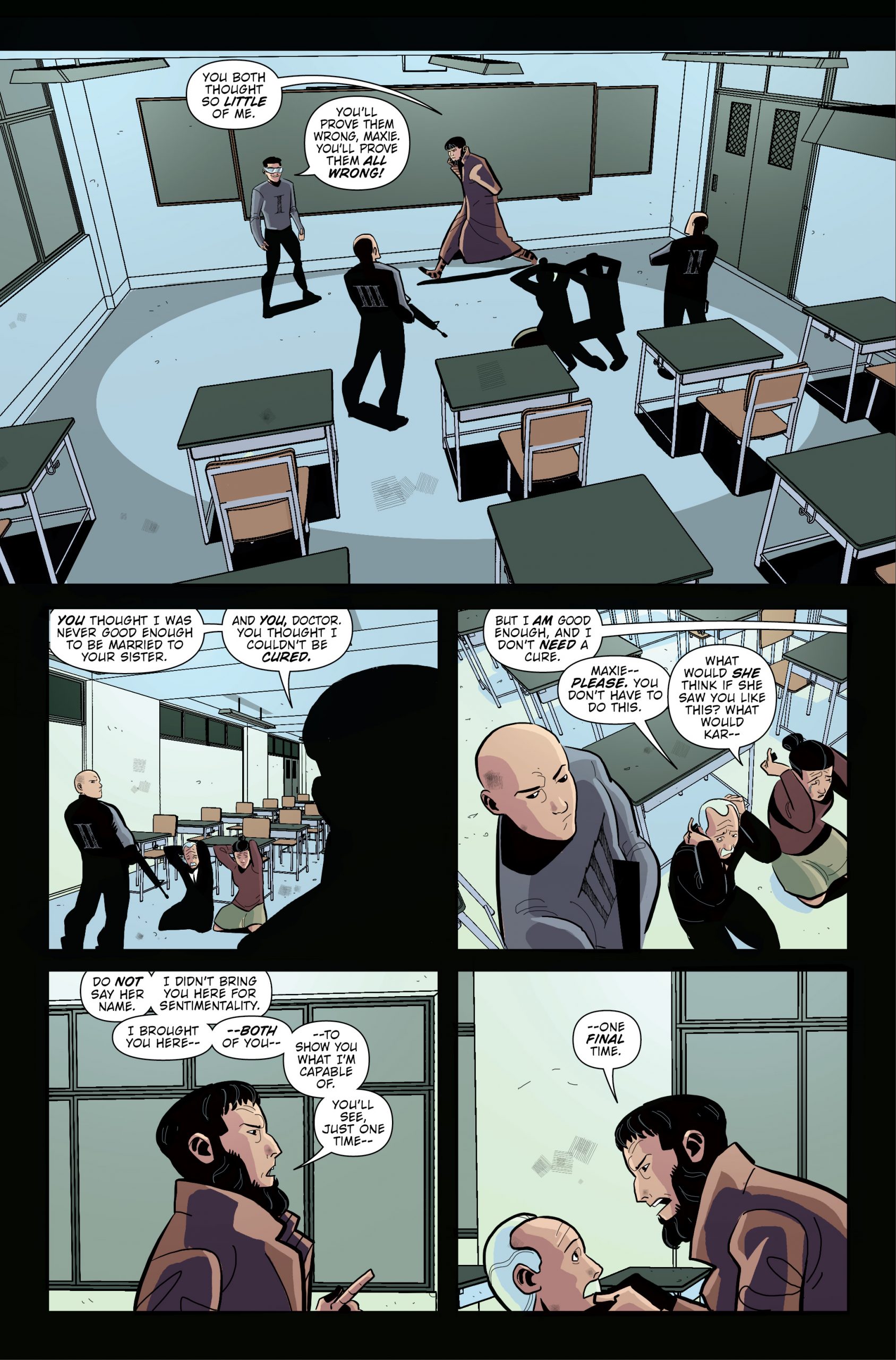 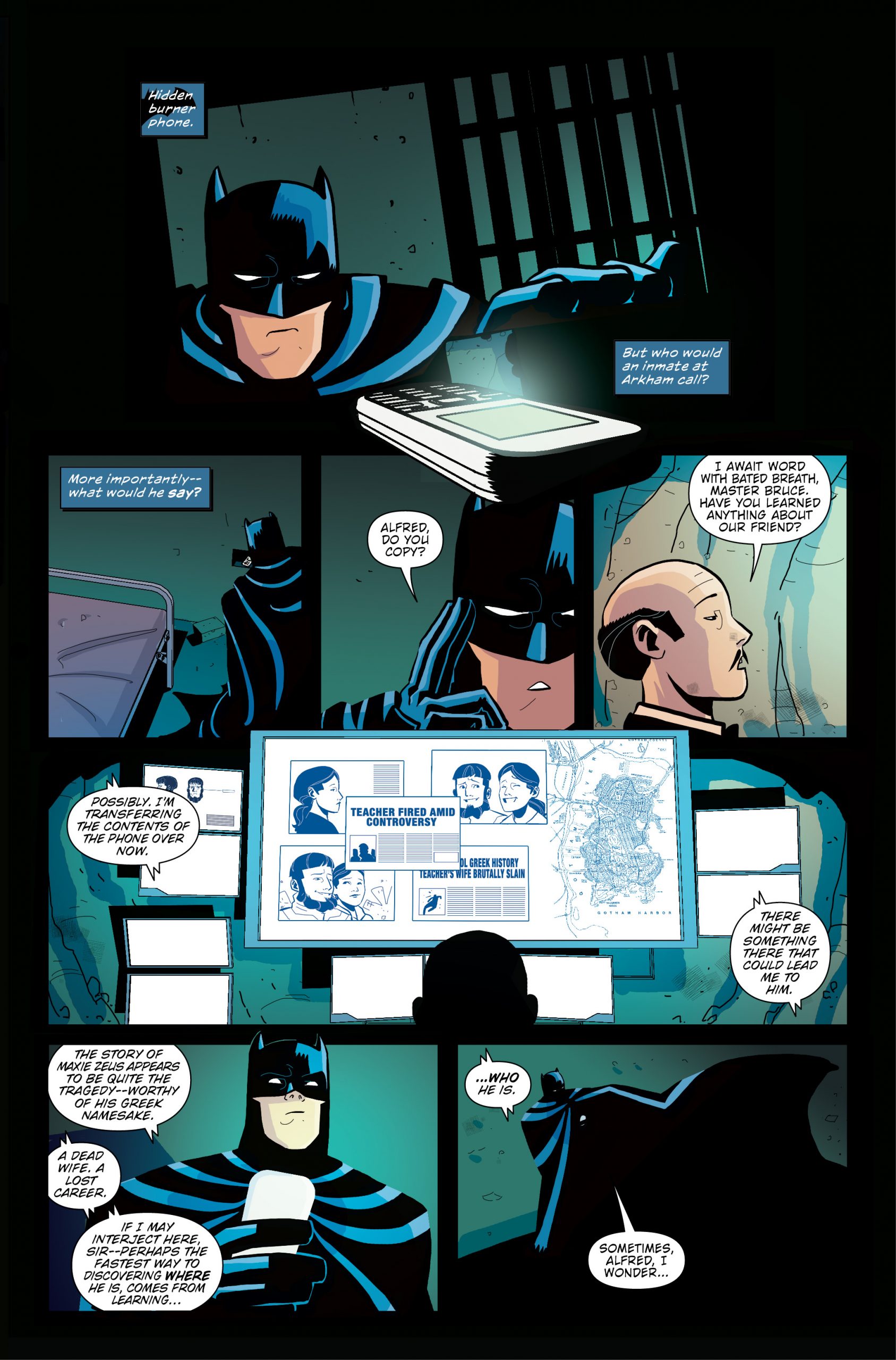 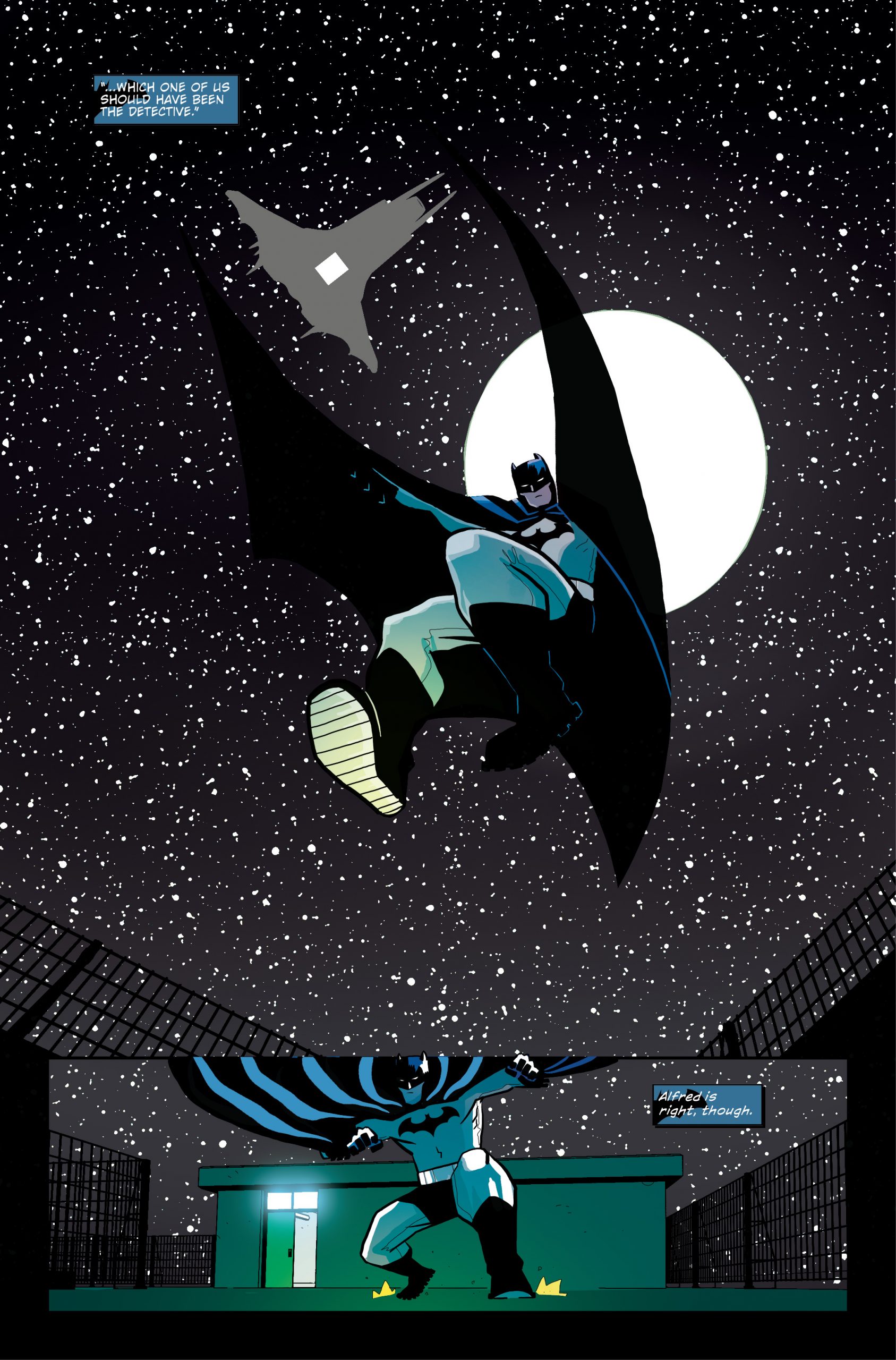 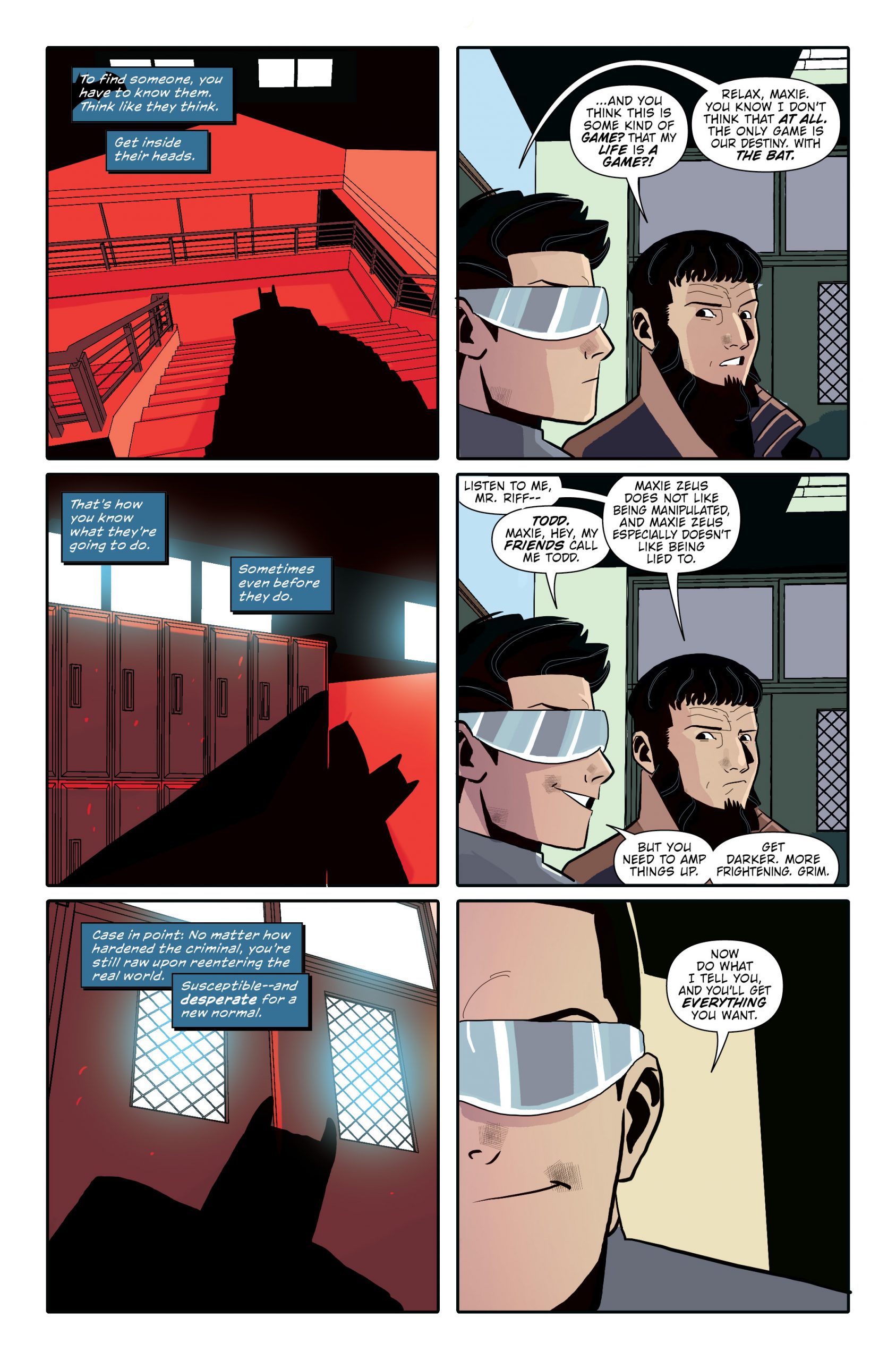 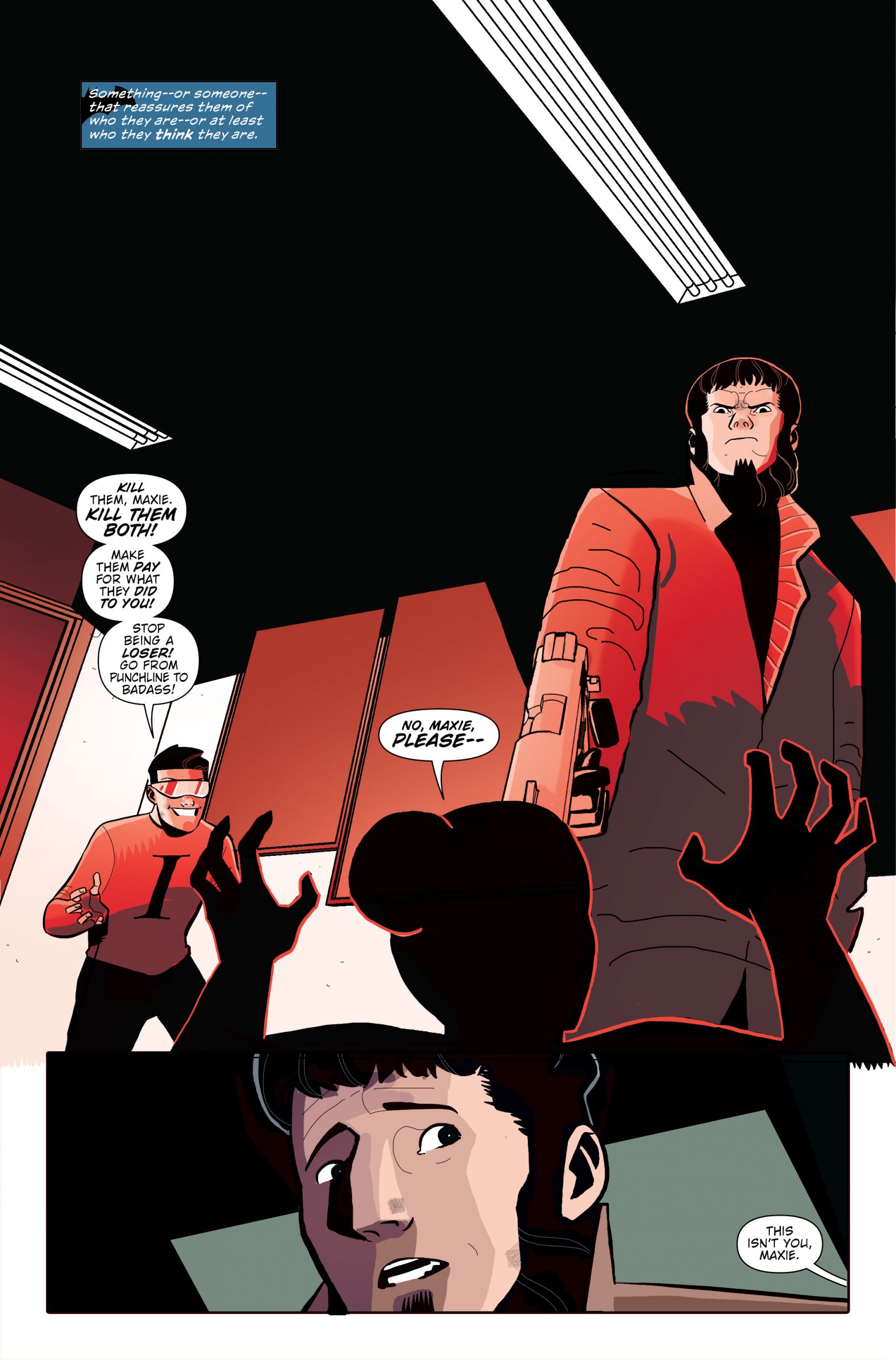 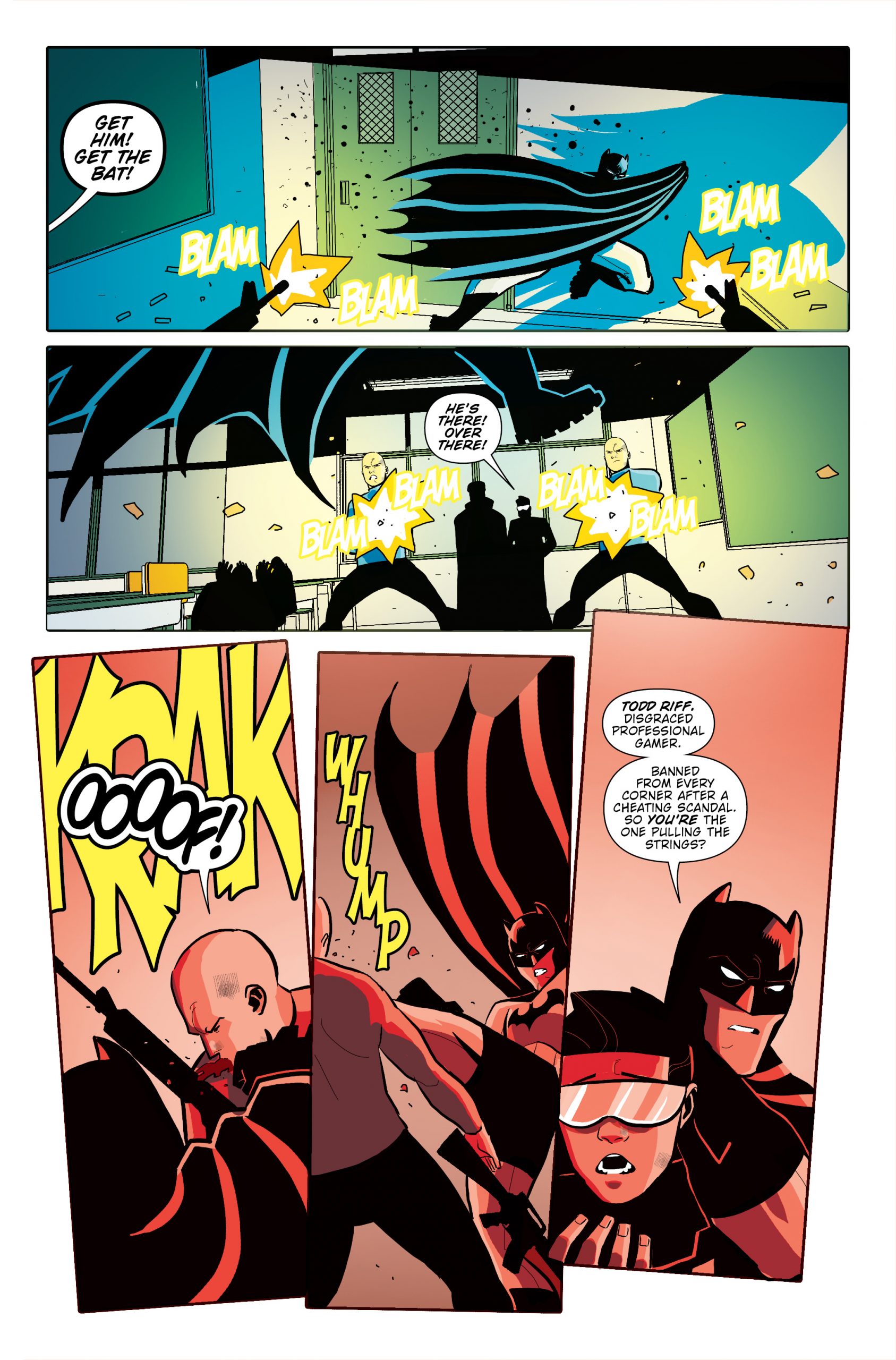 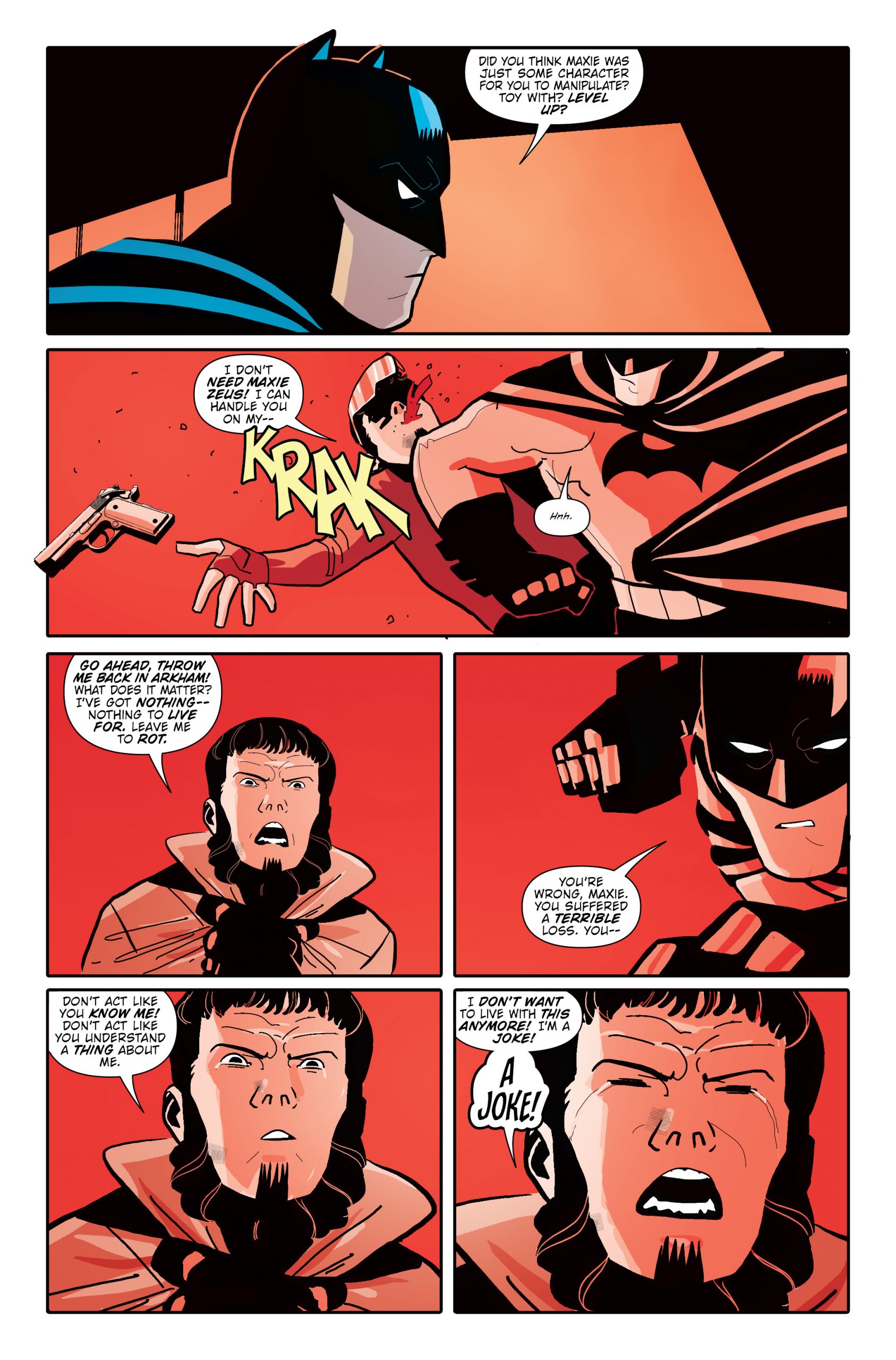 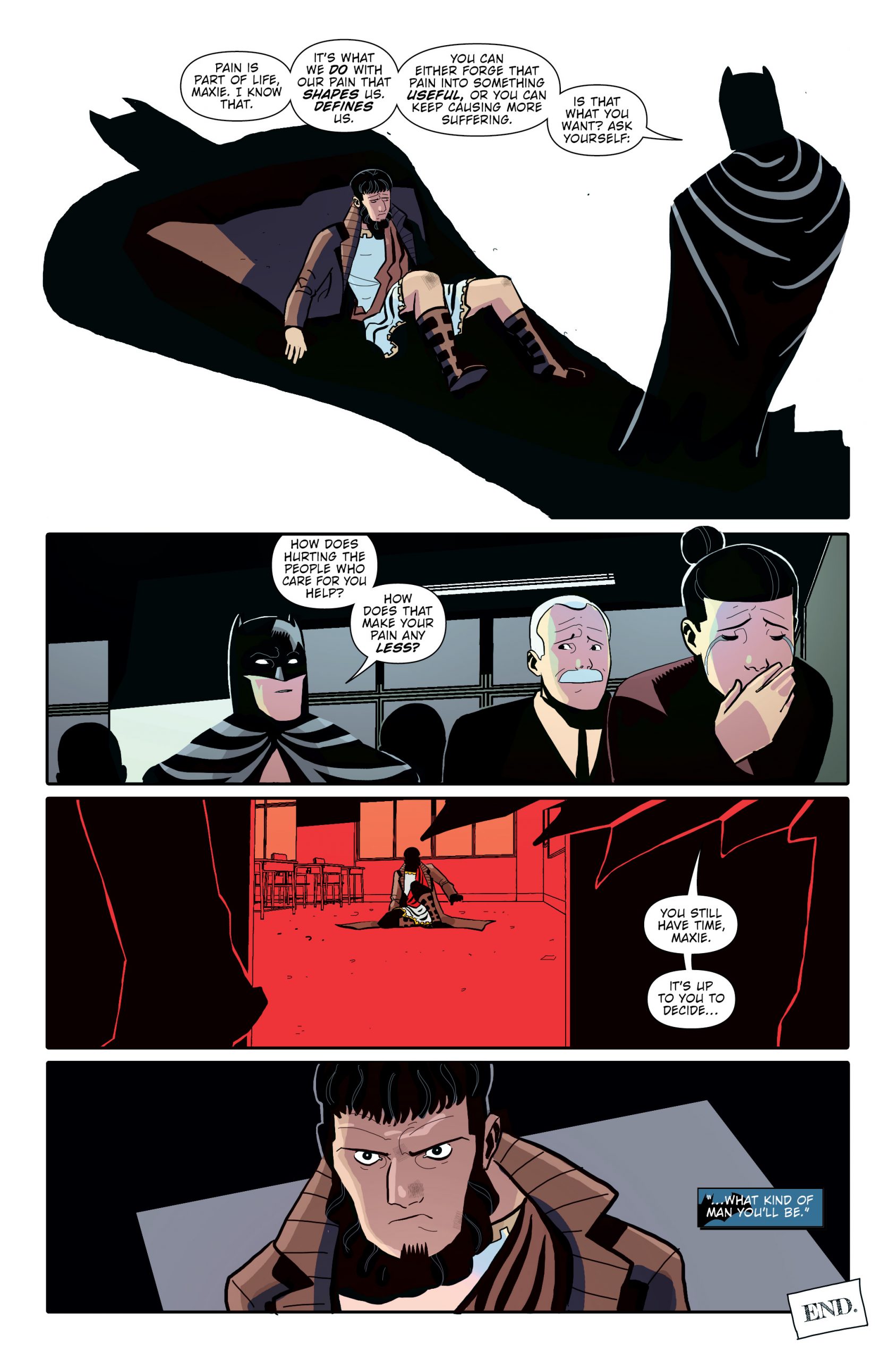 This comic project is such a cool idea, since it is not for-profit, but for the joy of creating. Still, according to 13th Dimension, the story has many roots in Batman lore. The comic cites influences as diverse as Batman: The Animated Series, Batman: Year One, and even a little bit of Batman: The Long Halloween. See if you can pin-point the influences when reading the comic.

Check out the 13th Dimension website and look through their amusing columns and articles.

Battle ‘The Batman Who Laughs’ In New Board Game