Battle ‘The Batman Who Laughs’ In New Board Game

One of comics’ most recent smash-hot villains will feature in a new game called The Batman Who Laughs Rising, a cooperative-play tabletop board game. The players play as the Justice League to prevent the BMWL from unleashing the ultimate the dark god Barbatos. The game has a dice-rolling mechanic that allows players to recruit ally cards to take down the villain and his fellow Dark Knights. 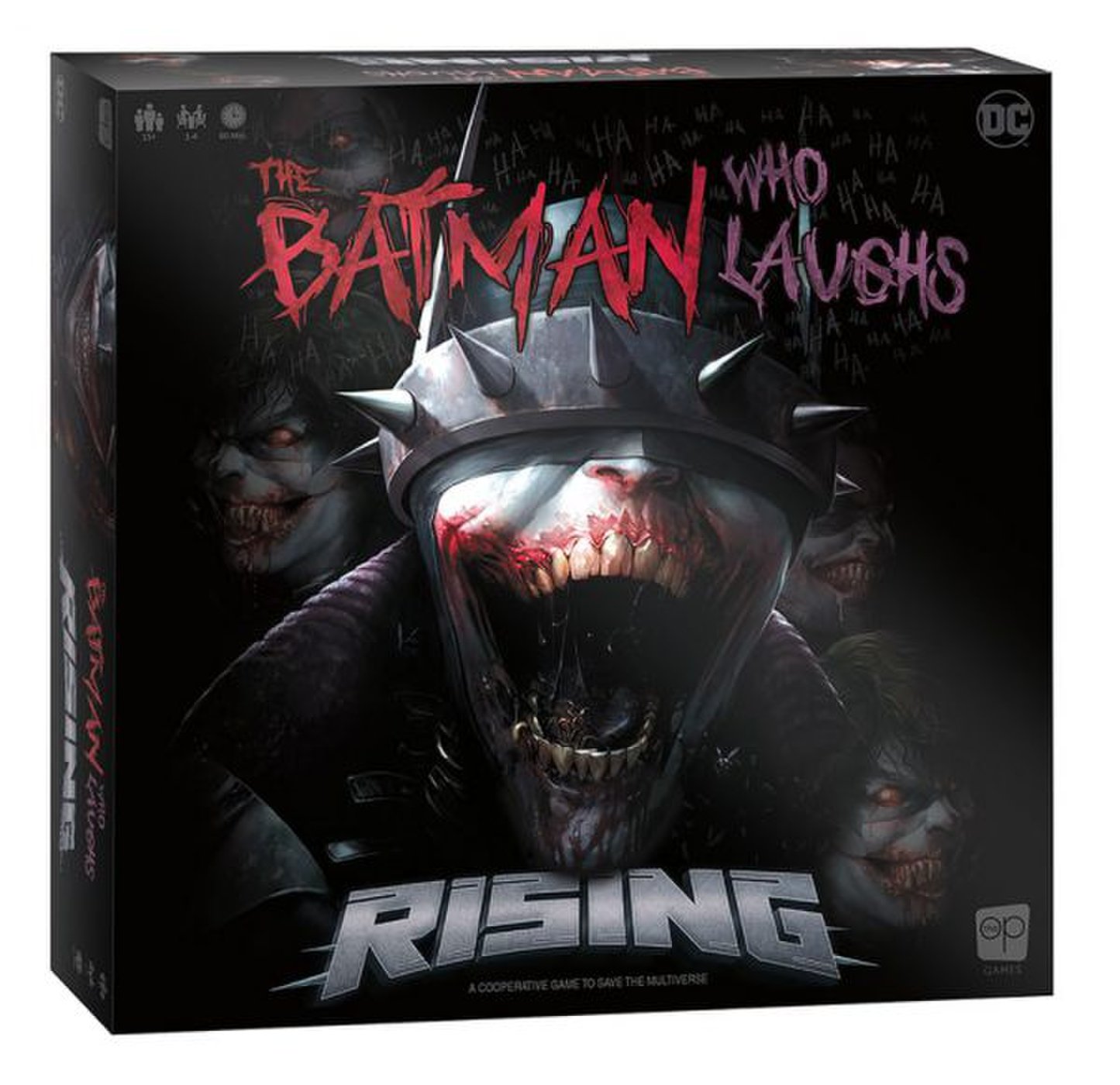 The players start off with main Justice League members: Batman, Wonder Woman Green Lantern, and Hawkgirl. Each character can create and customize their own team of heroes and build up their powers. Along the way, players need to battle with the other Dark Multiverse Batmen: the Merciless,  Dawnbreaker, and the Murder Machine before duelling with the BMWL.

The board game comes with cards, dice, and accompanying tokens with the Dark Nights: Metal characters on it. It also has a super-sweet sculpt of the Batman Who Laughs with his legion of Robins. 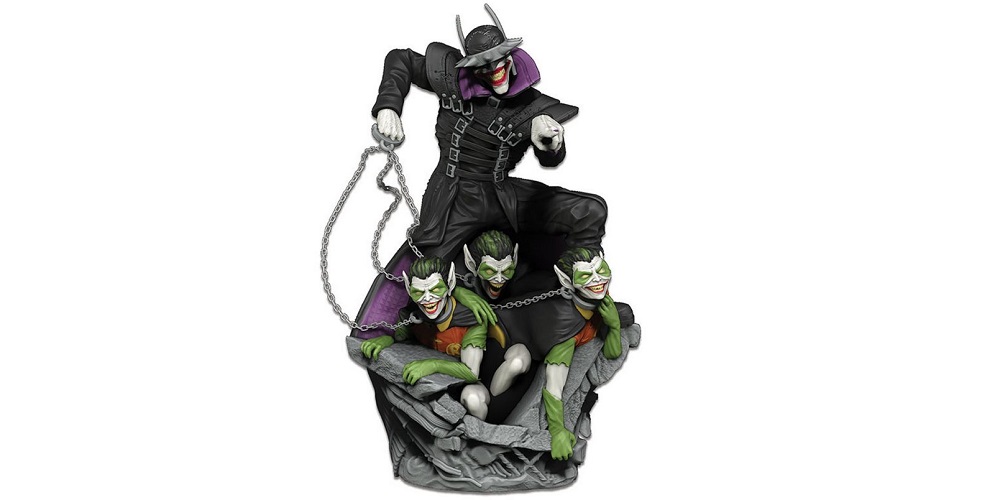 ‘Dark Nights: Metal’ The Board Game

It is pretty awesome to see a board game based on the event series by Scott Snyder and Greg Capullo. That comic showed off some pretty gnarly character designs that are perfect for visual board game. And making the game a cooperative-play means that players are forced to use teamwork. It sounds like a blast to play. Check out the official product description:

From the Dark Nights: Metal comic series, the evil hybrid of Batman and Joker – The Batman Who Laughs – is determined to unleash the Dark Knights and Barbatos on Prime. Next in the cooperative Rising series, The Batman Who Laughs Rising, players must work together and roll dice to recruit key heroes and allies to fight back against a host of villains, concluding with a showdown against the Batman Who Laughs. Featuring a one-of-a-kind full color collectible sculpt, it’s the ultimate new Batman board game experience.

The Batman Who Laughs Rising does not have a release date yet.  However you can check where to buy it and more images of the game board here.