2019 was one of my favorite years as a comics fan, because my favorite character celebrated his 80th anniversary. 2020 may well match, or even surpass last year, as his sidekick (the original), his longest standing love-interest, and his greatest nemesis all celebrate that same milestone. As they did with Detective Comics #1000, DC Comics are celebrating these legendary characters with special issues of their own, and we’ve now been given seven out of the eight decades variant covers for the eagerly anticipated Catwoman 80th Anniversary 100-Page Super Spectacular!

In anticipation of the demand for these Catwoman variant covers on April 15th, we wanted to get these images to you as soon as they came in. Attached are seven of the eight tribute covers showcasing Catwoman through the decades! Jim Lee, Scott Williams, and Alex Sinclair’s 2000s variant cover will be released soon, along with final color for Frank Cho’s 1970s variant cover. 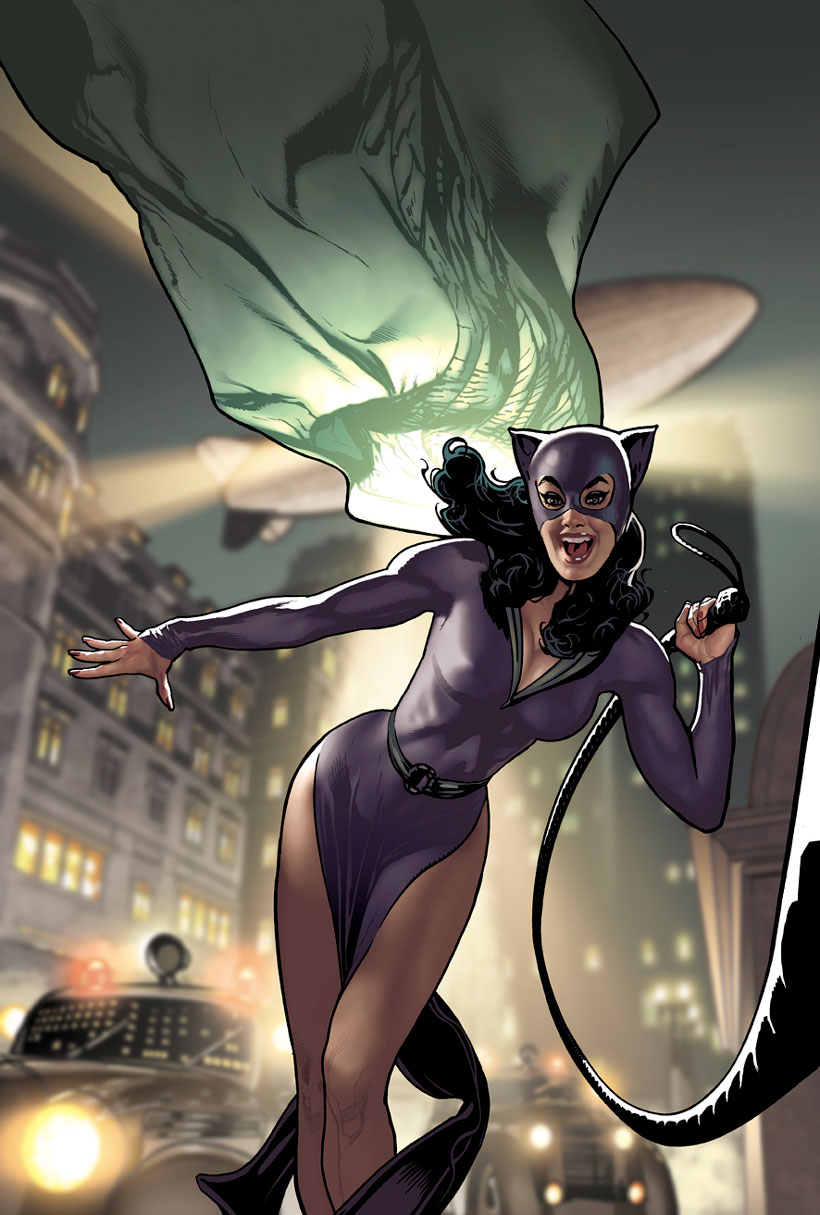 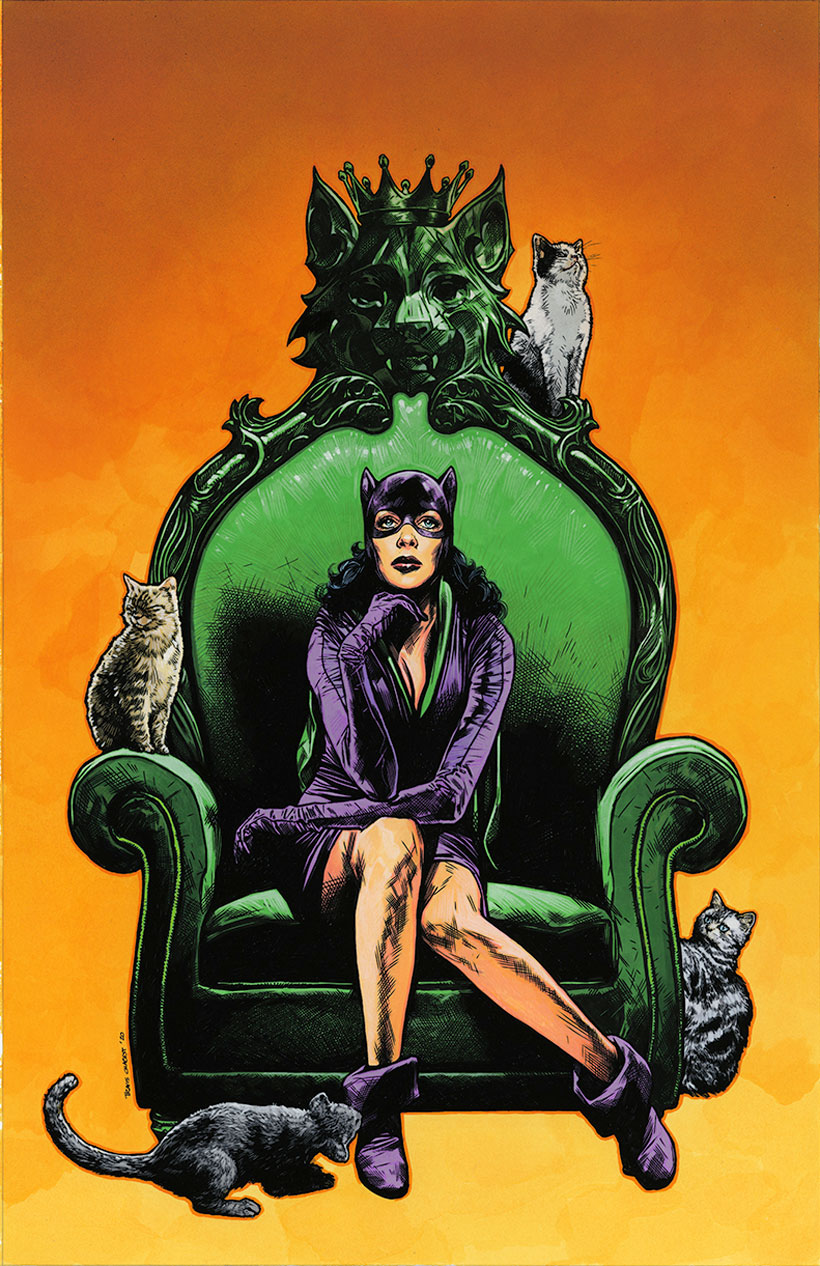 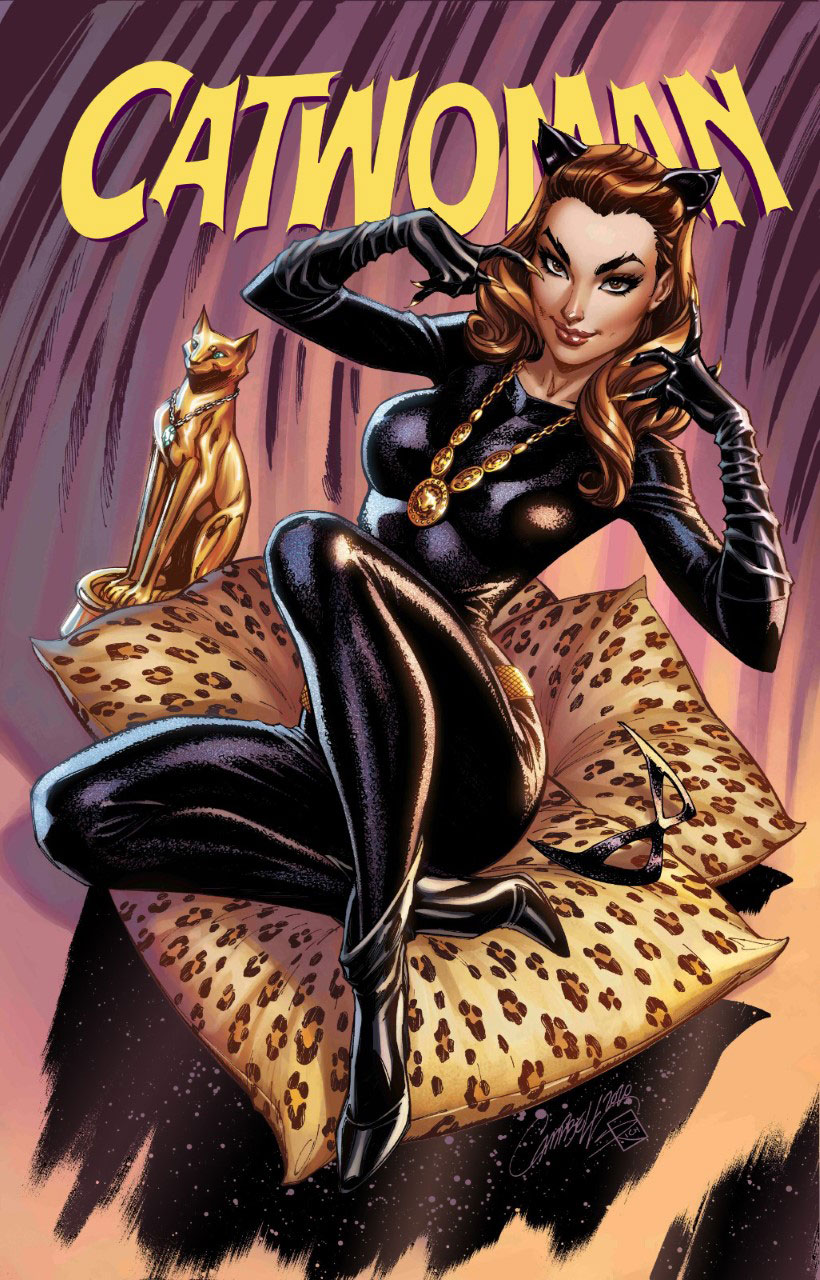 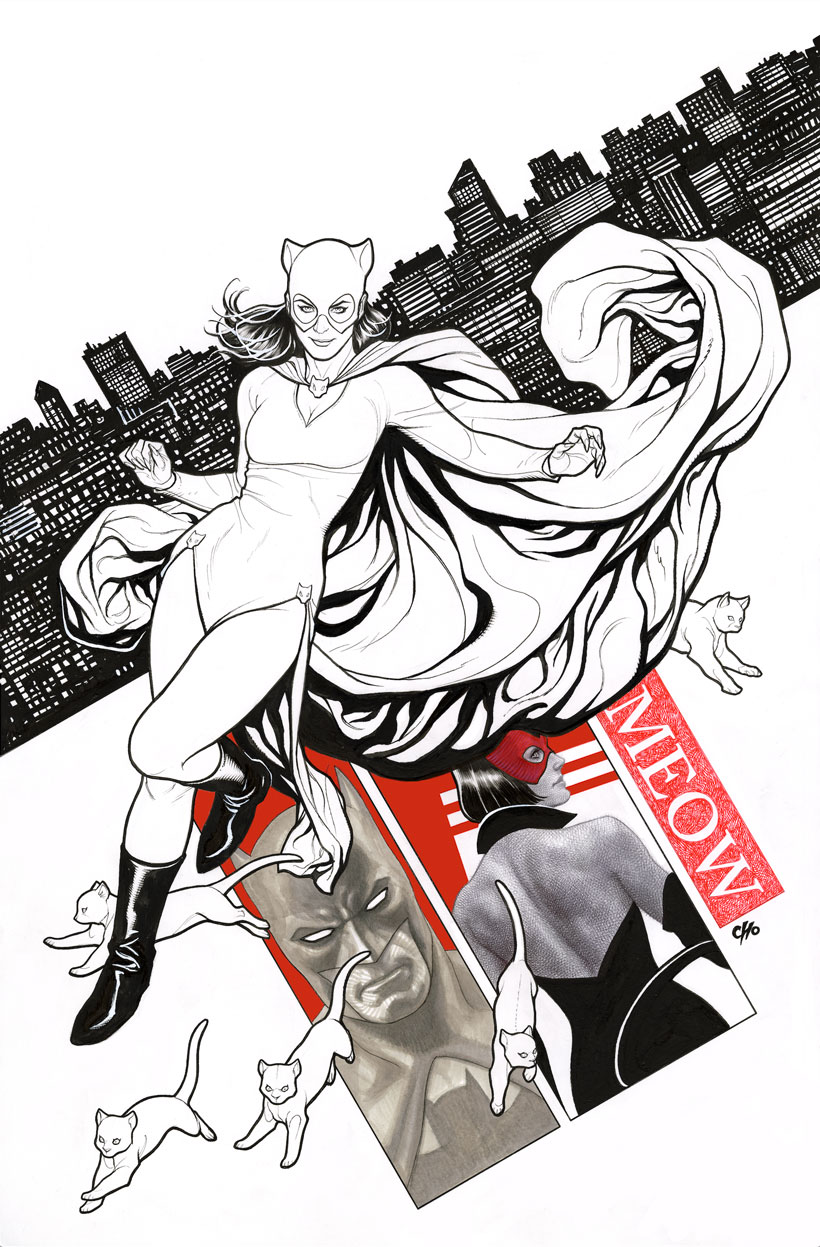 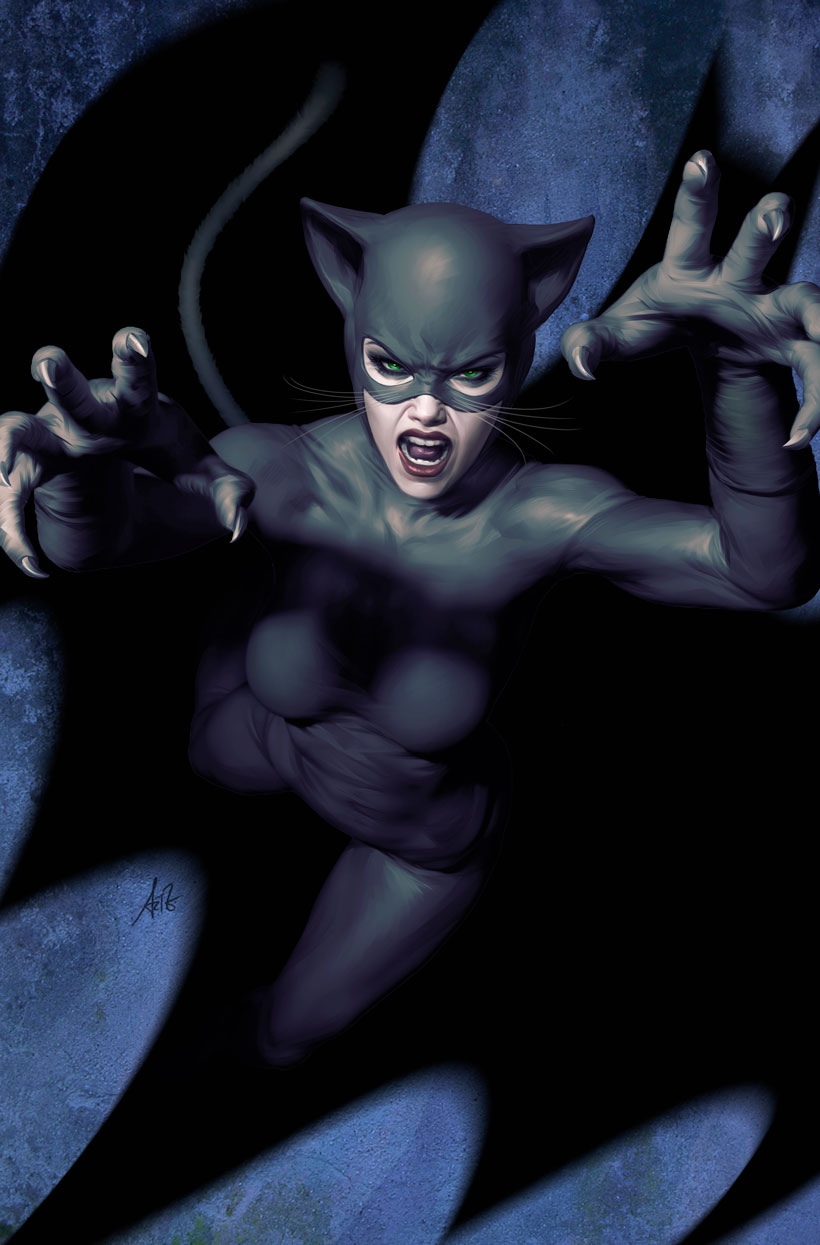 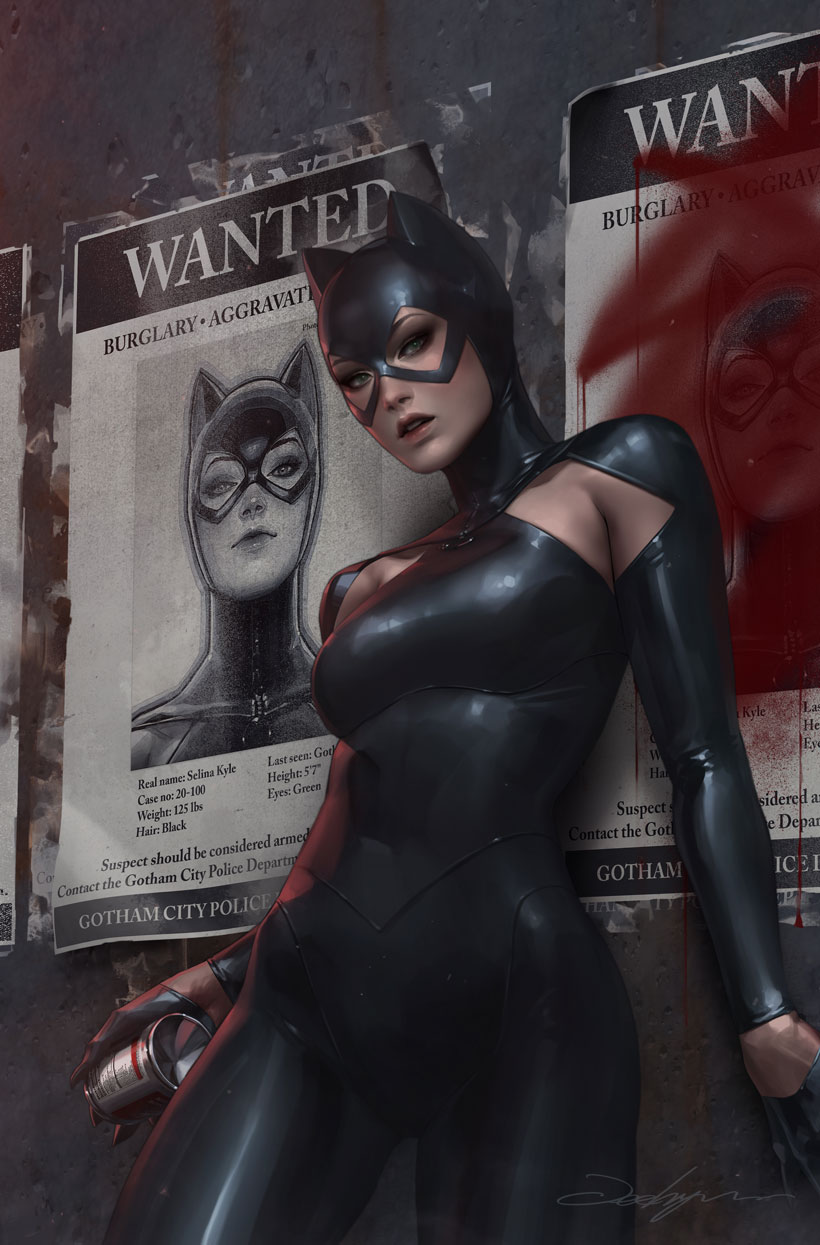 On April 15, 2020, DC will celebrate Catwoman’s 80th anniversary with a landmark one-shot, Catwoman 80th Anniversary 100-Page Super Spectacular #1. Since the character first appeared alongside Batman in 1940’s Batman #1, Catwoman has become an icon to millions of comic book fans. The undeniable magnetism between Batman and Catwoman has been one of comics’ most reliable constants: wherever Catwoman goes, Batman is sure to follow, if only to take her down.
Catwoman 80th Anniversary 100-Page Super Spectacular #1, with a main cover by Joëlle Jones, will feature decade variants by:

For the latest information on the World’s Greatest Super Heroes, visit the DC website at www.dccomics.com or the DC YouTube channel, or follow @thedcnation and @DCComics on social media.