Further to our report from January 24th, DC Comics have revealed the final, complete cover art for the eight of the Decade Covers coming in March’s Robin 80th Anniversary 100-Page Super Spectacular!

So here, at last is the full set of variants:

Previously the 90s Tim Drake Cover was incomplete, The Jim Lee 40’s cover was missing, and the others were sent in their clean, unlettered aspects. Now, not only do we have all eight of these beautiful pieces of art, they each have their own, decade relevant, logos and lettering, Check them out! 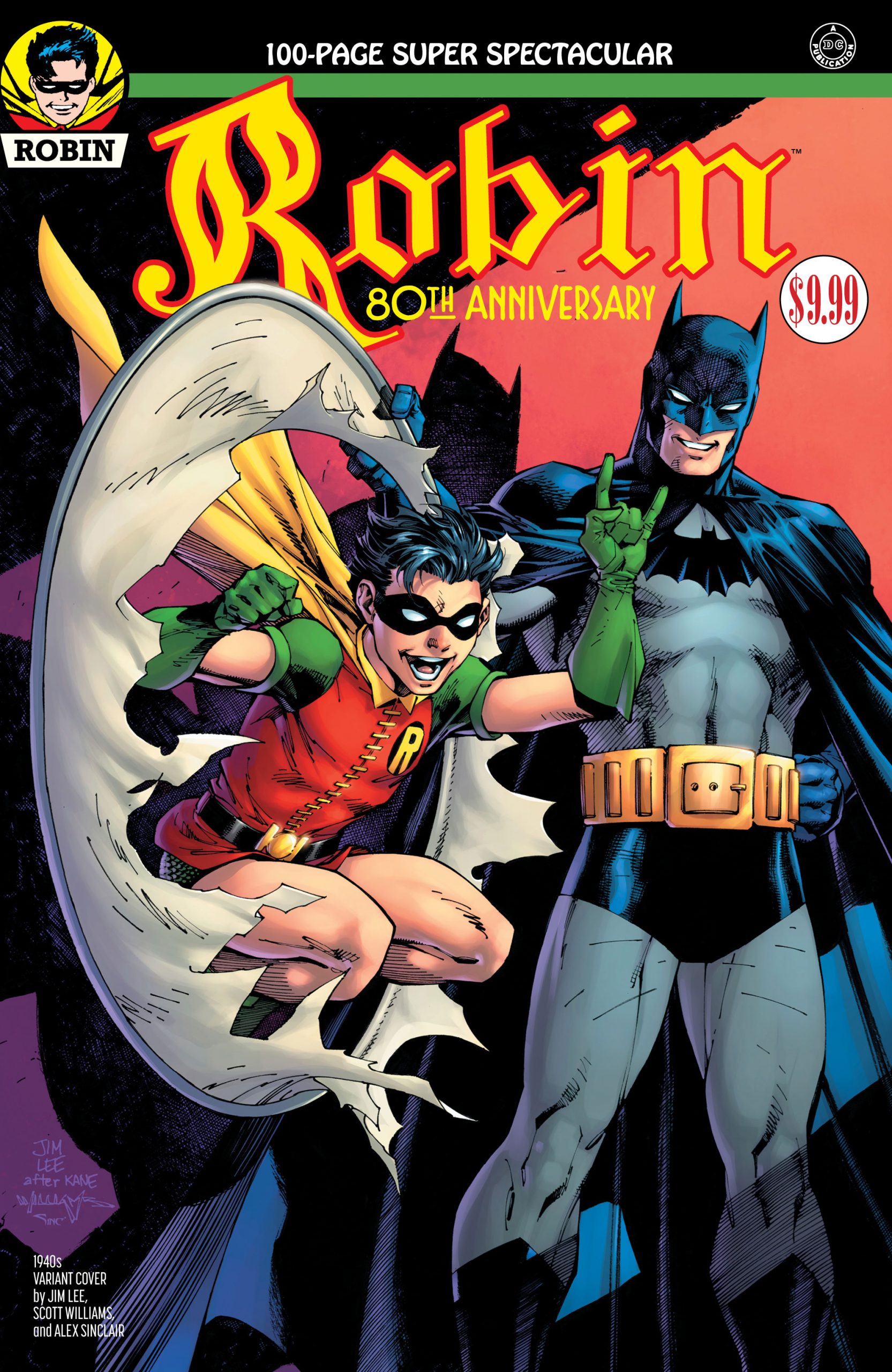 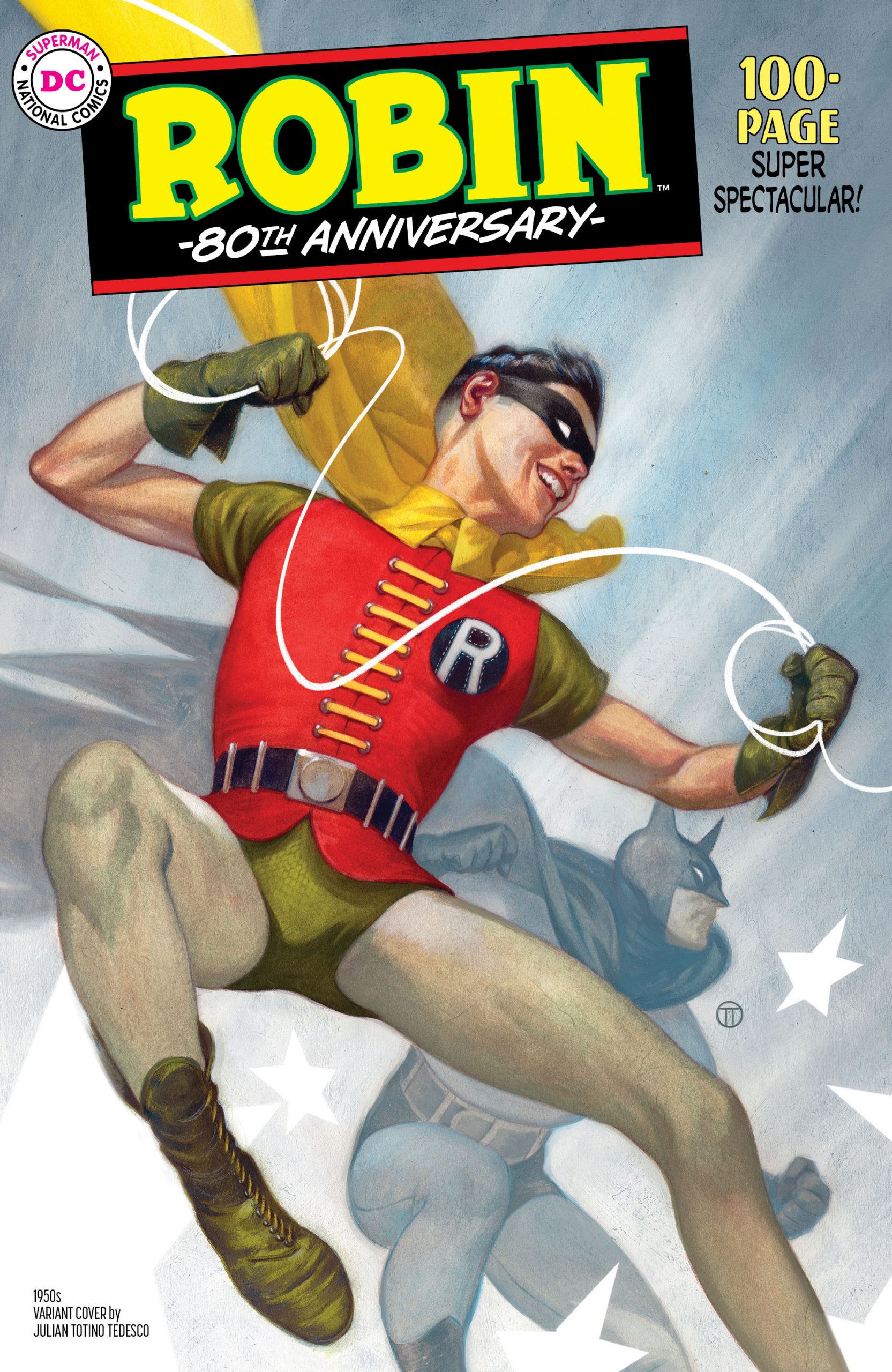 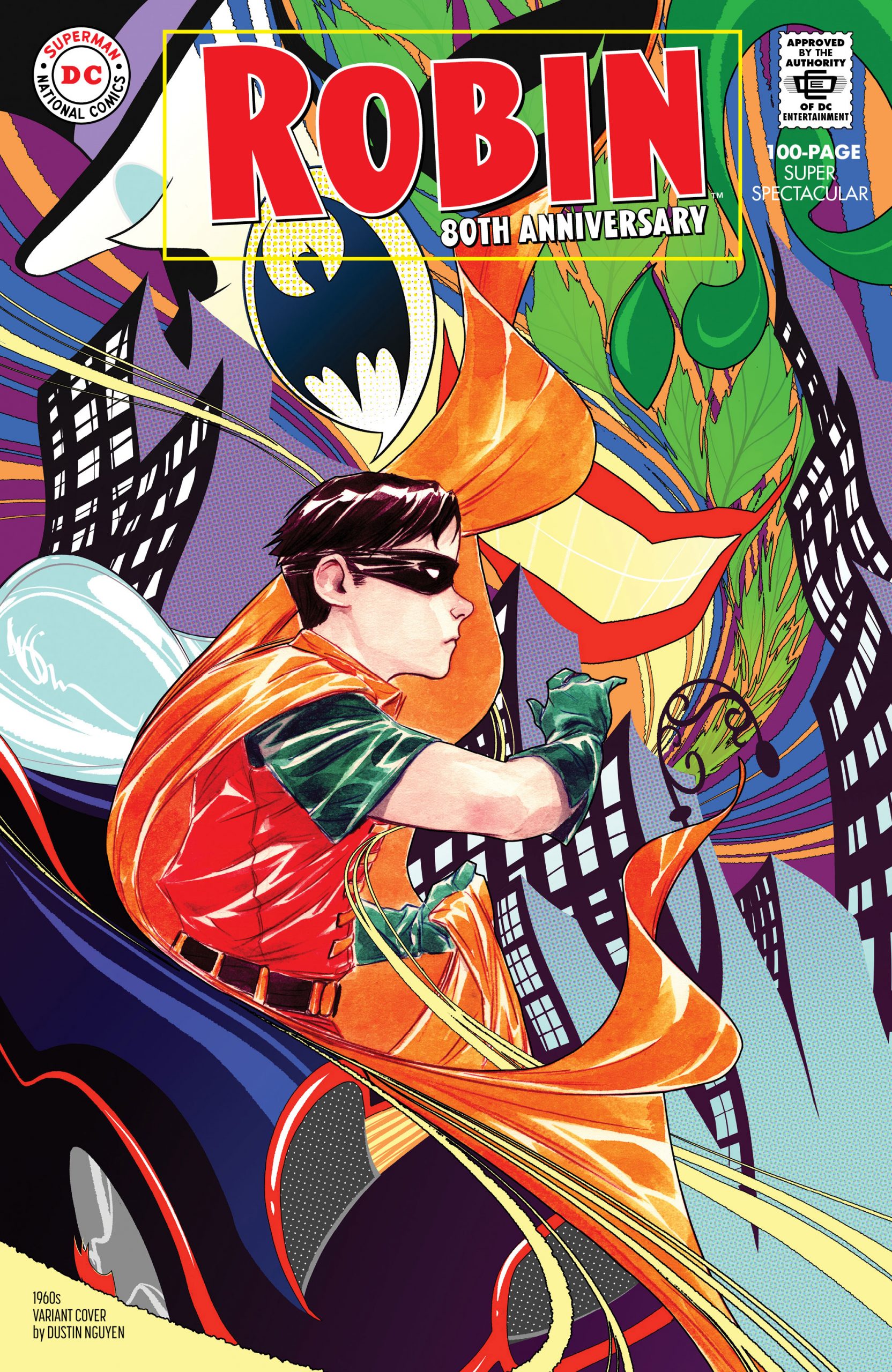 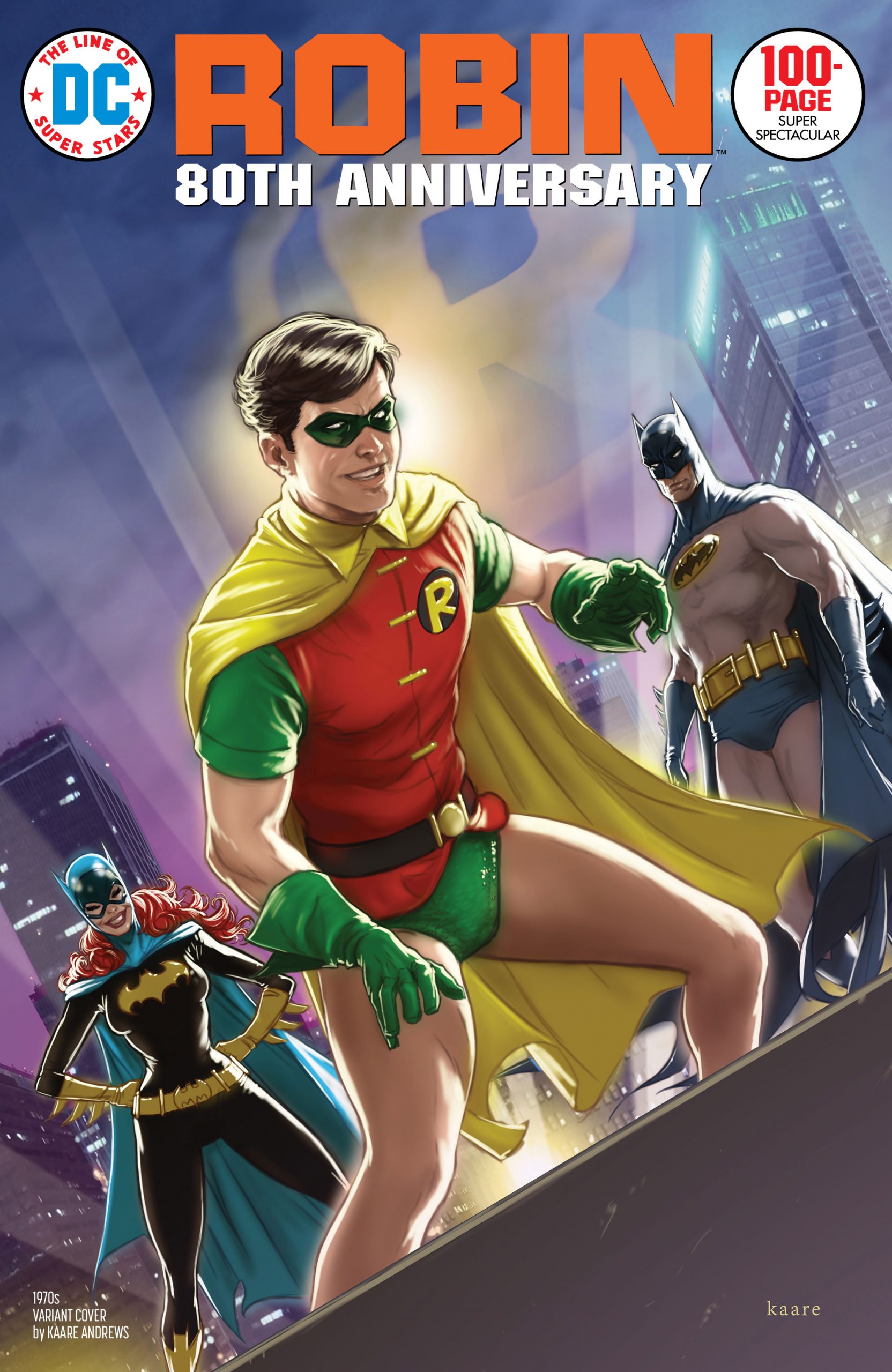 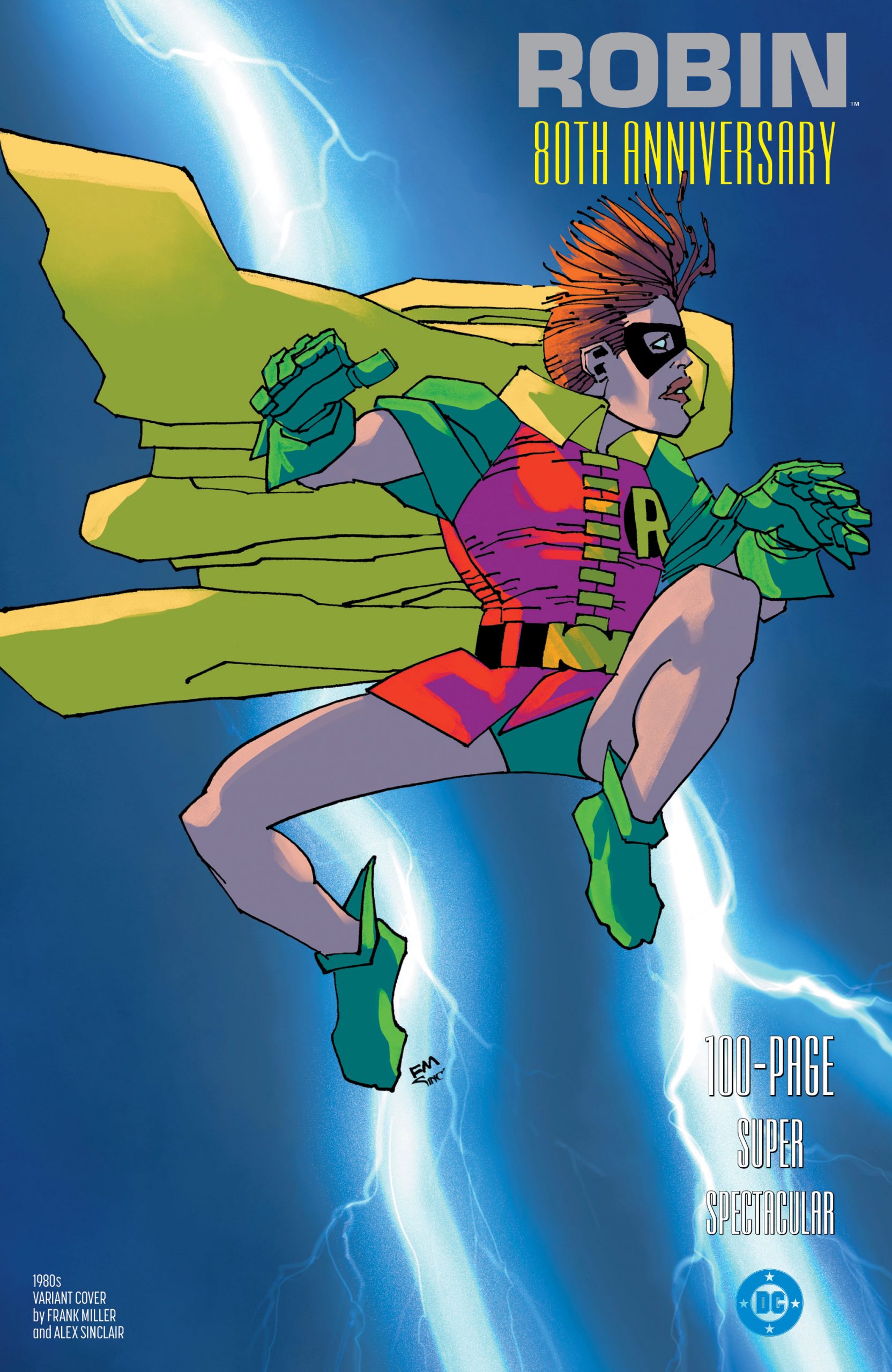 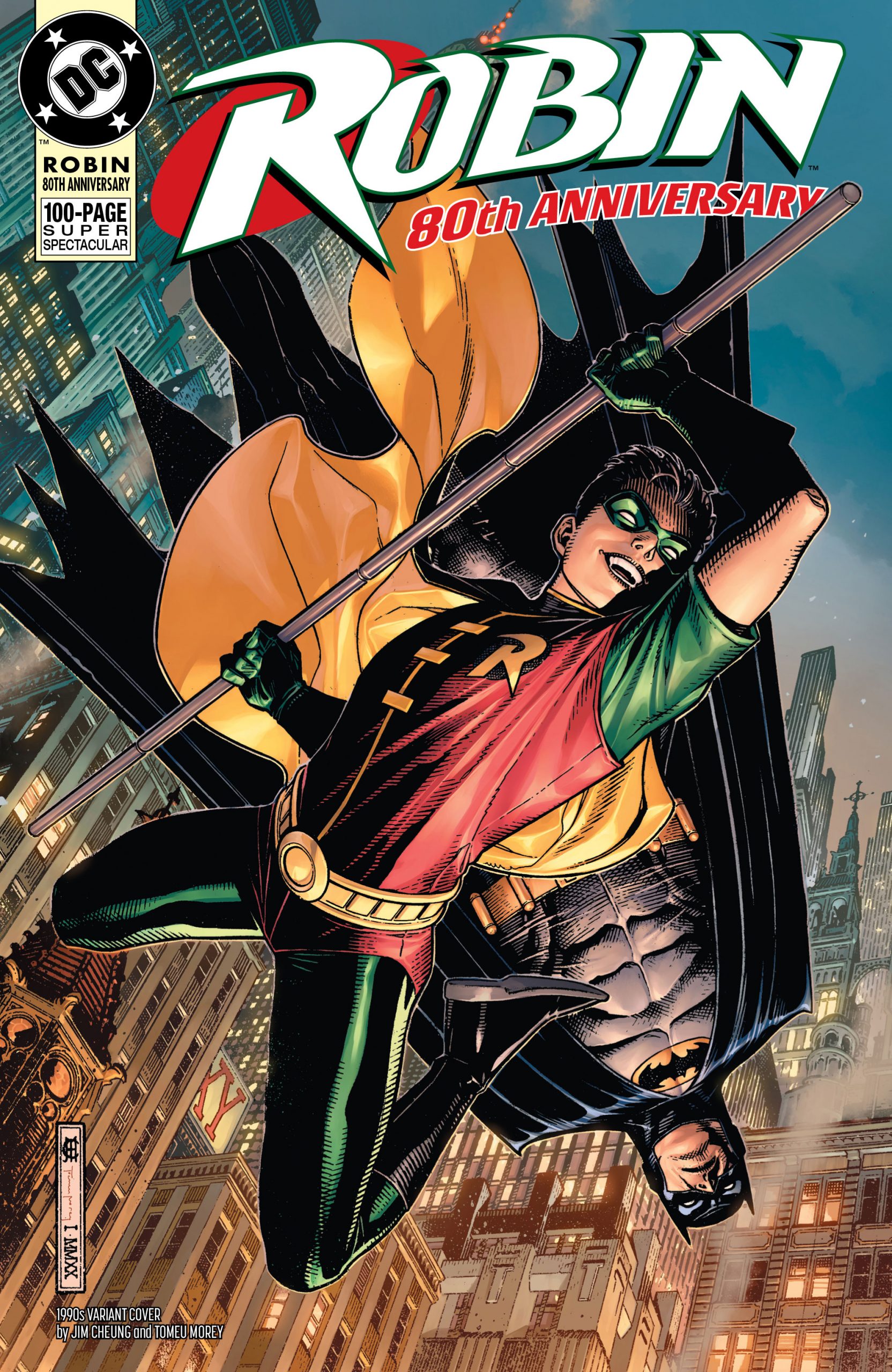 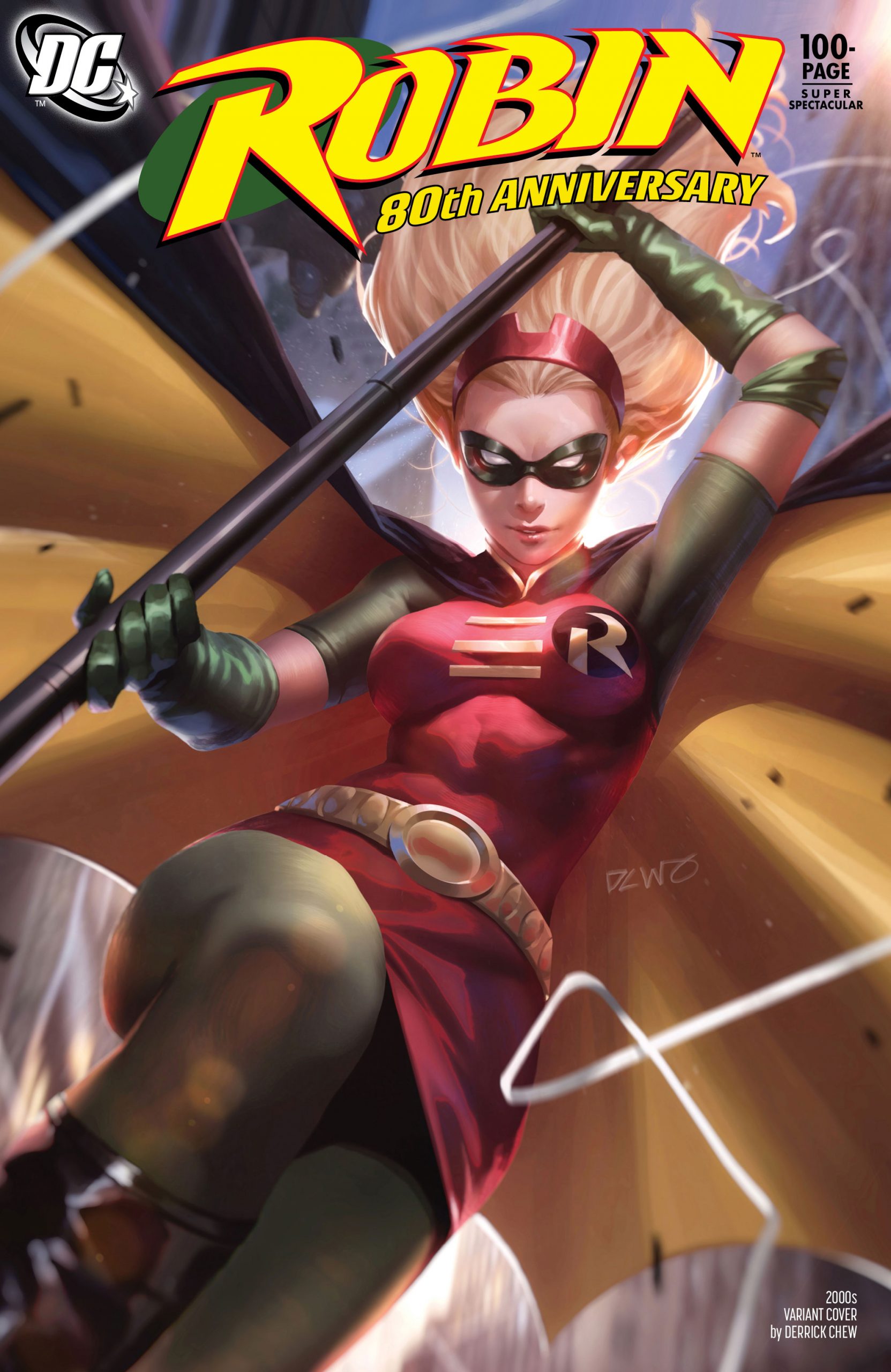 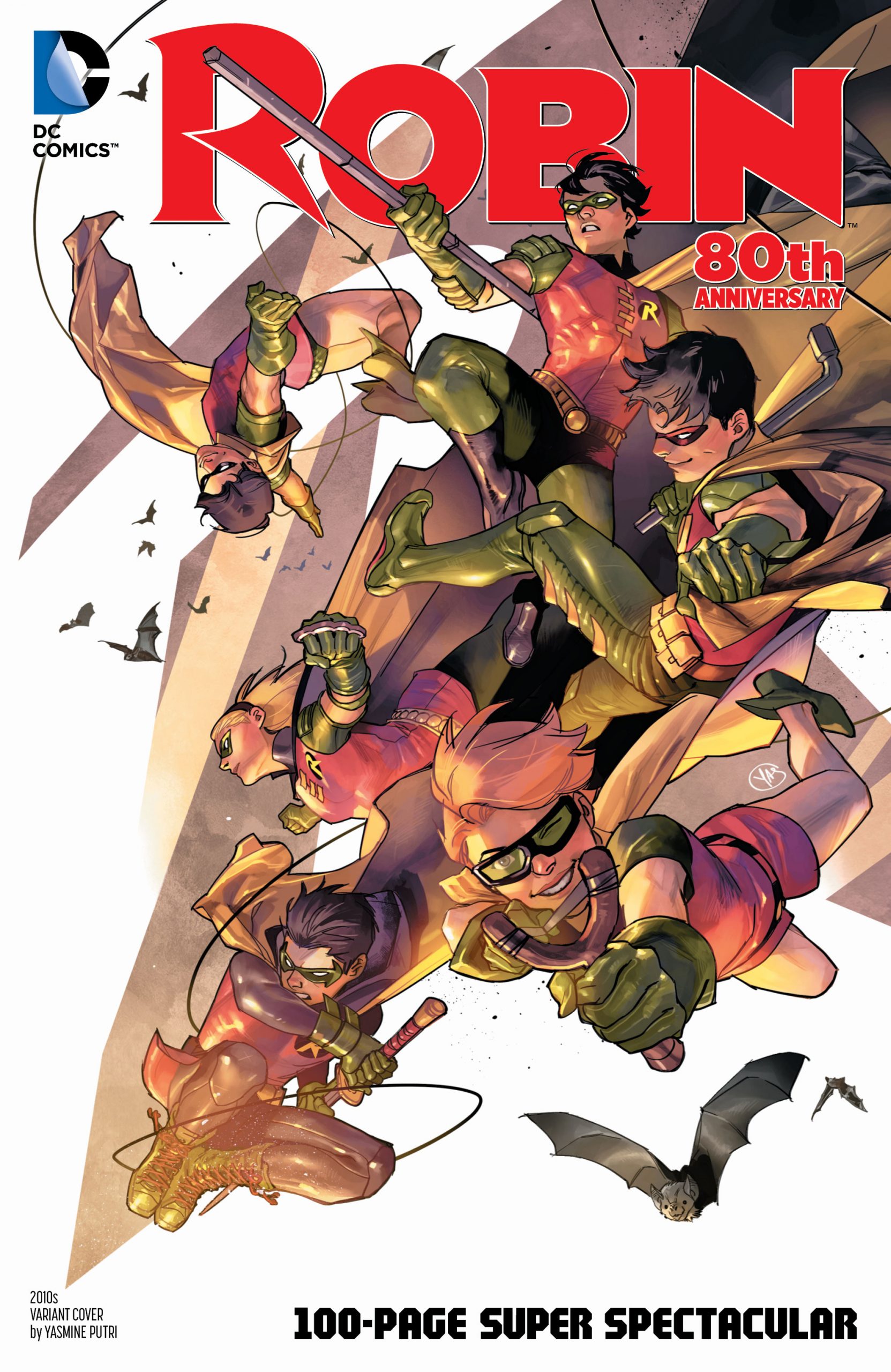 From the high-flying adventures of Dick Grayson to the tragedy of Jason Todd, the enthusiasm of Tim Drake and the arrogance of Damian Wayne, the persistence of Stephanie Brown and the rebelliousness of Carrie Kelley, the mantle of Robin has been worn by many, but always represents one thing: herosim.

For all the completists out there (and I’m one of them) here are the covers, as originally sent to us back in March, alongside the brilliant standalone Lee Weeks variant: 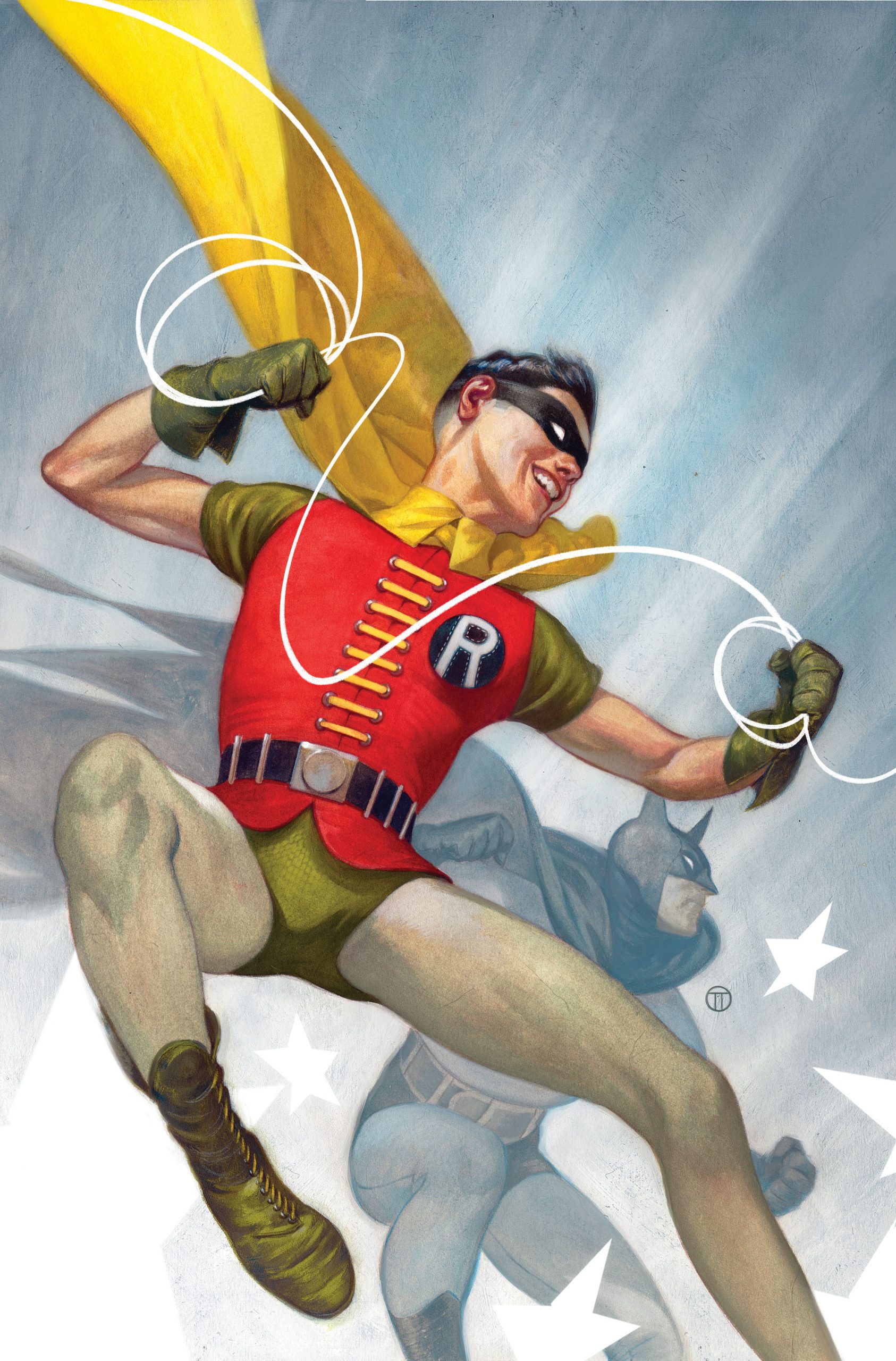 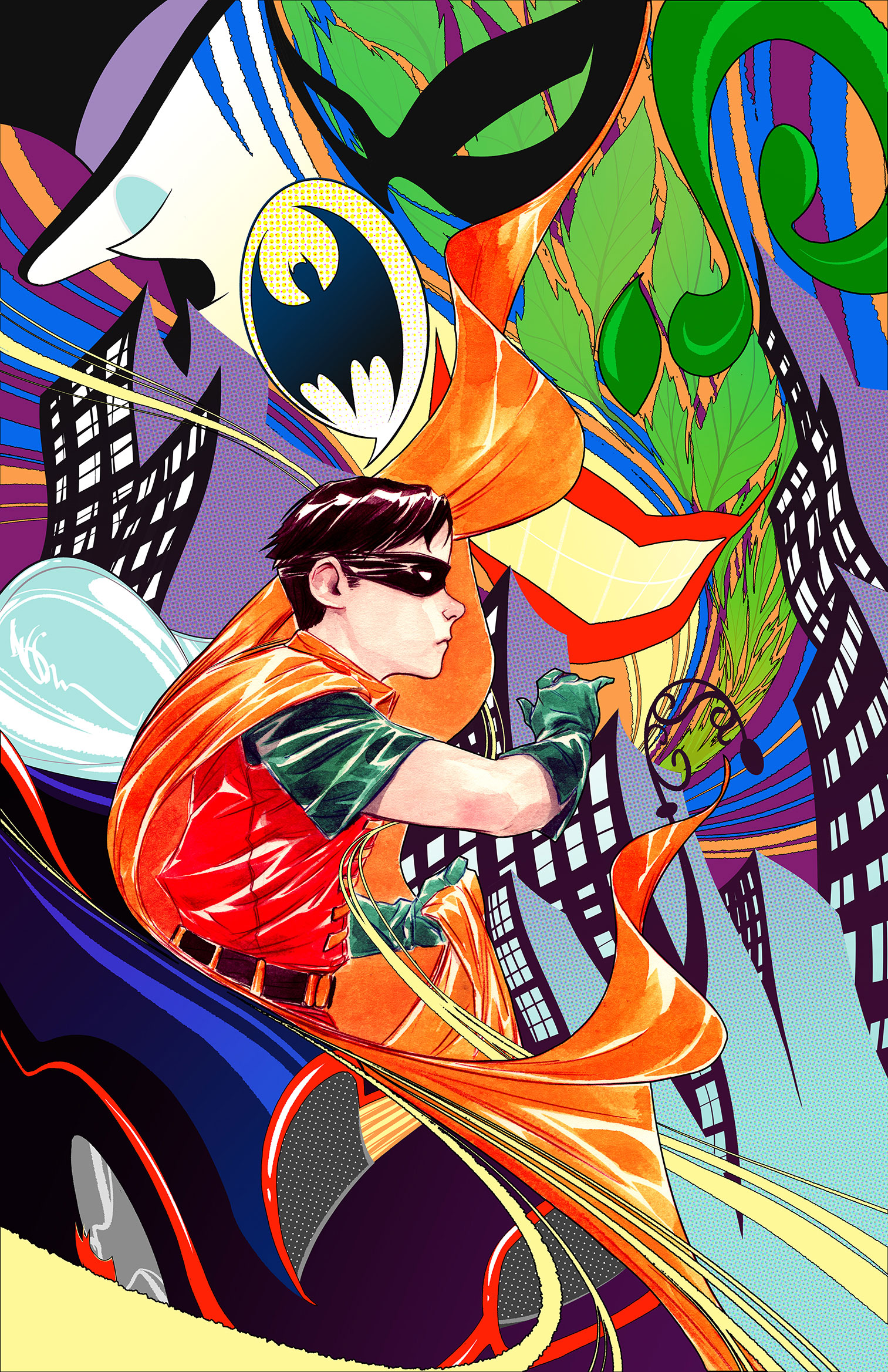 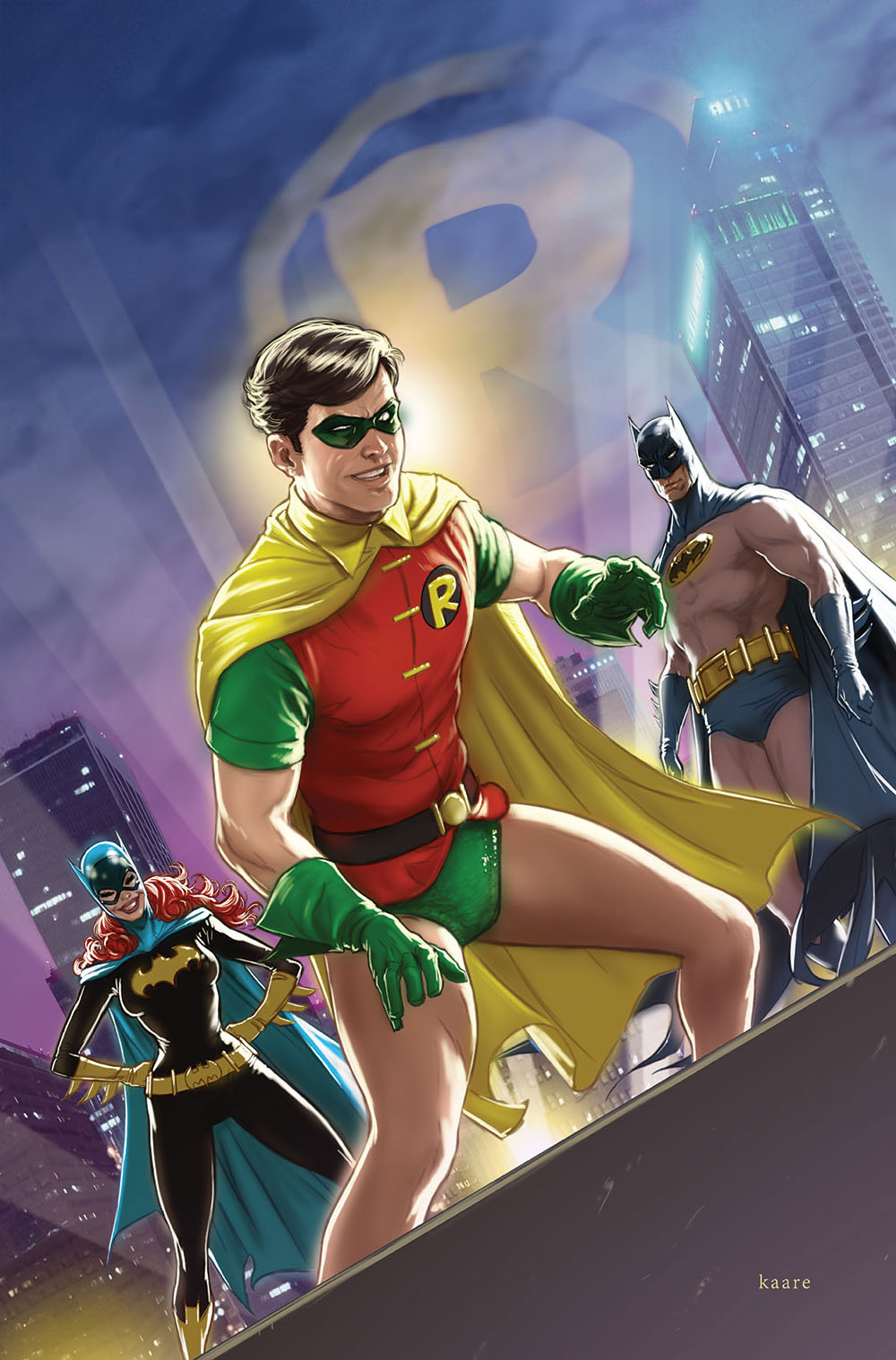 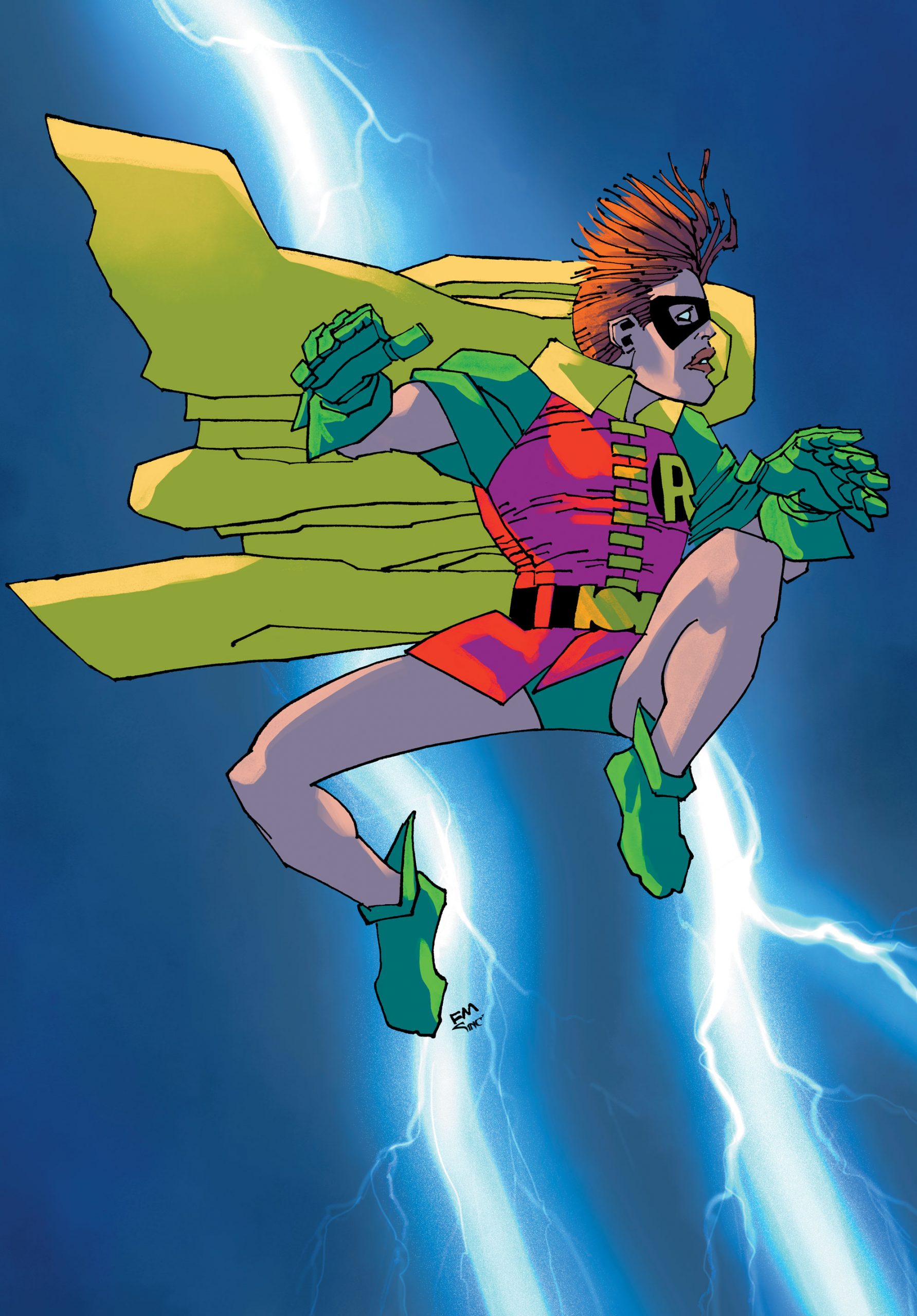 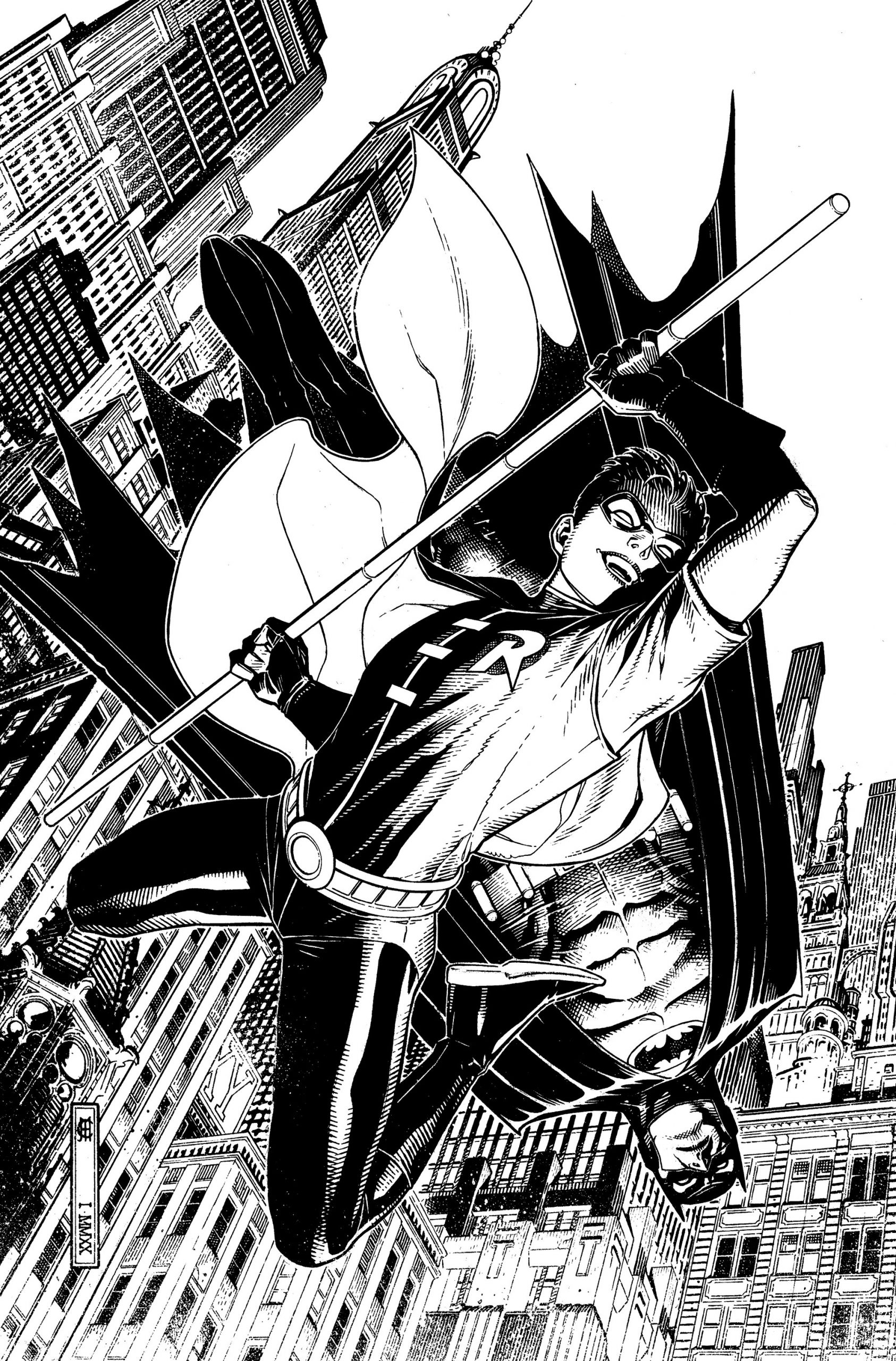 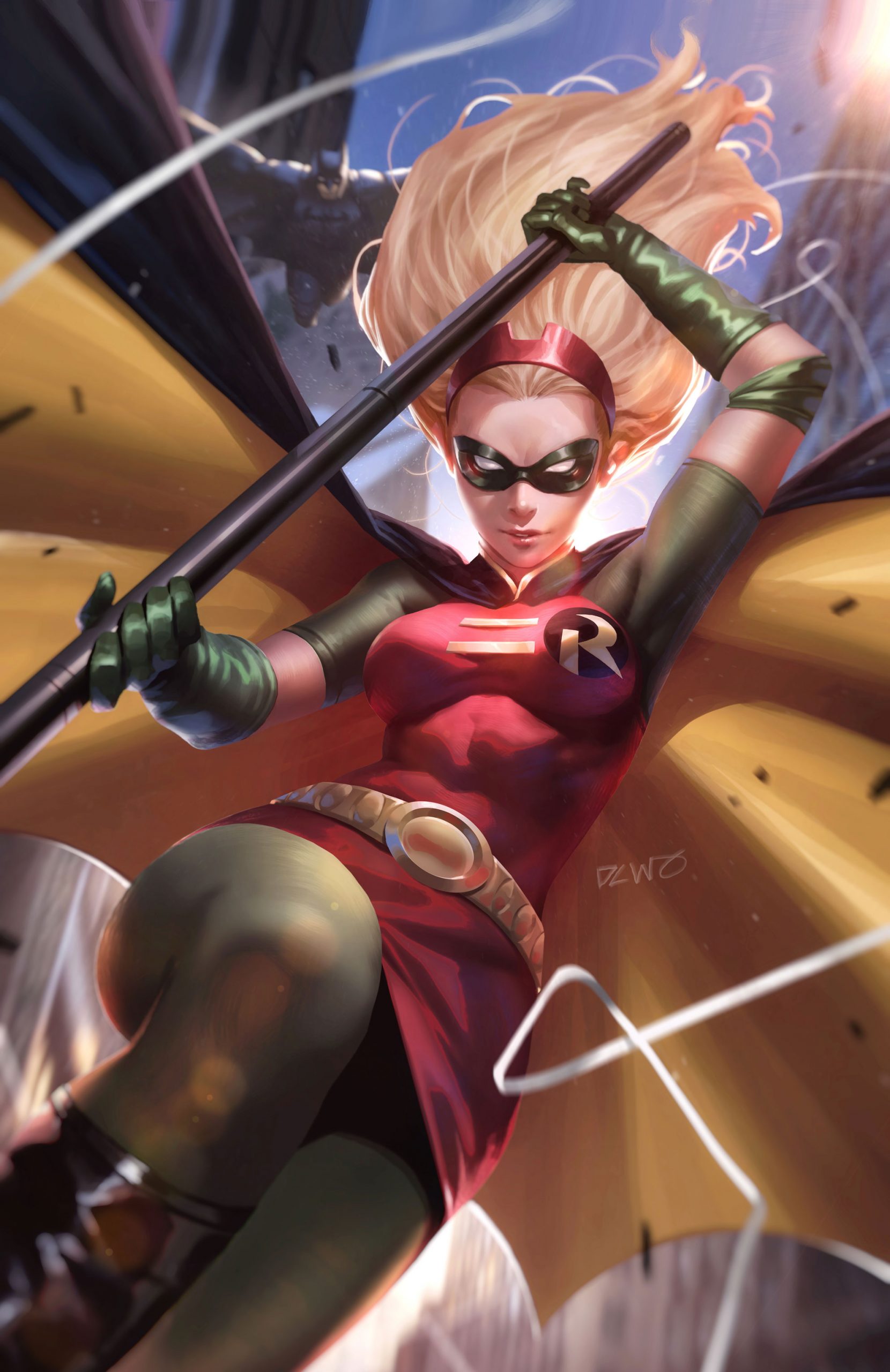 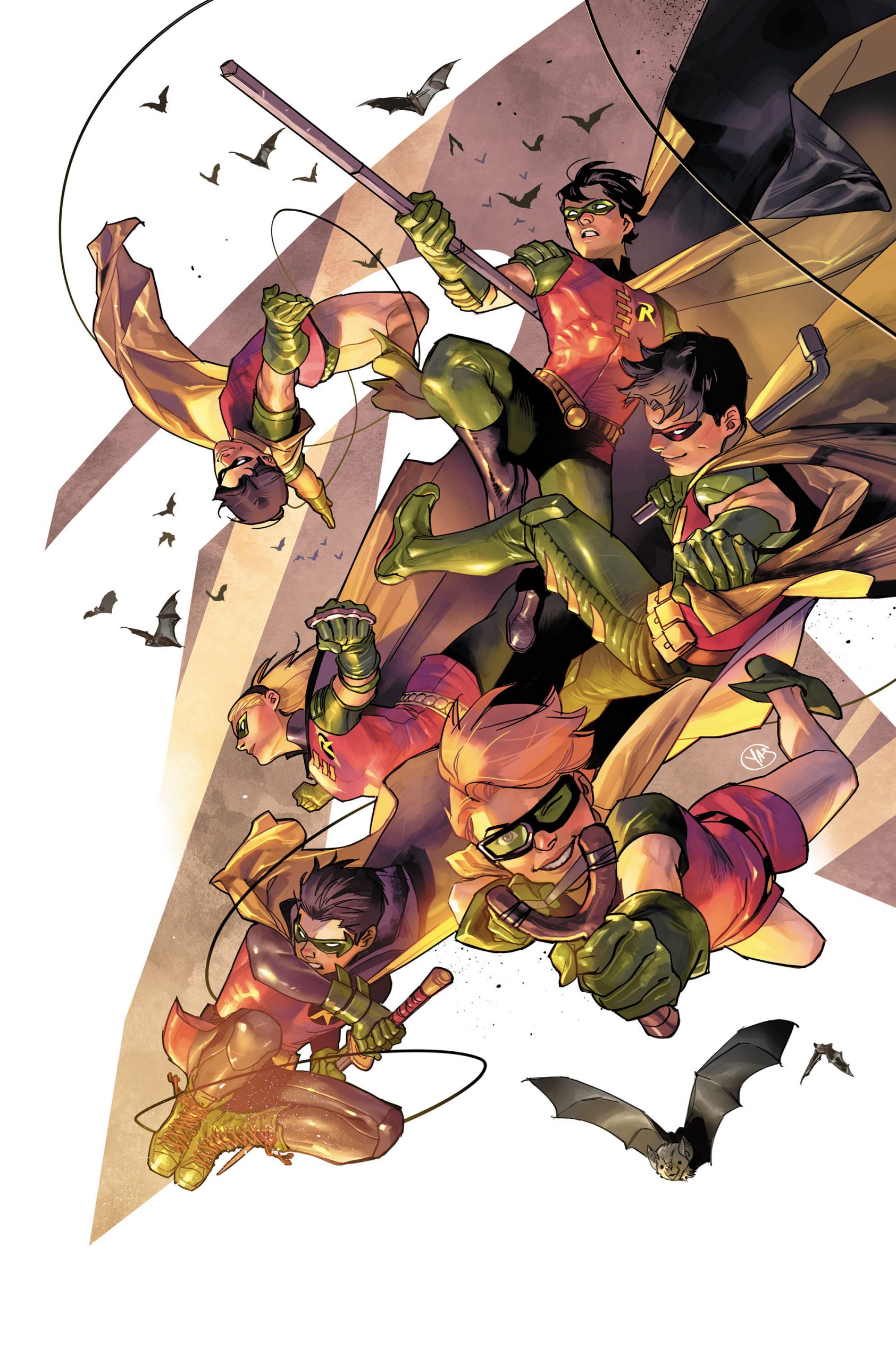 This is a comic that I must own, but choosing just one cover will be impossible! Which one’s your favorite? Or are you aiming to get the whole set? Be sure to let us know.