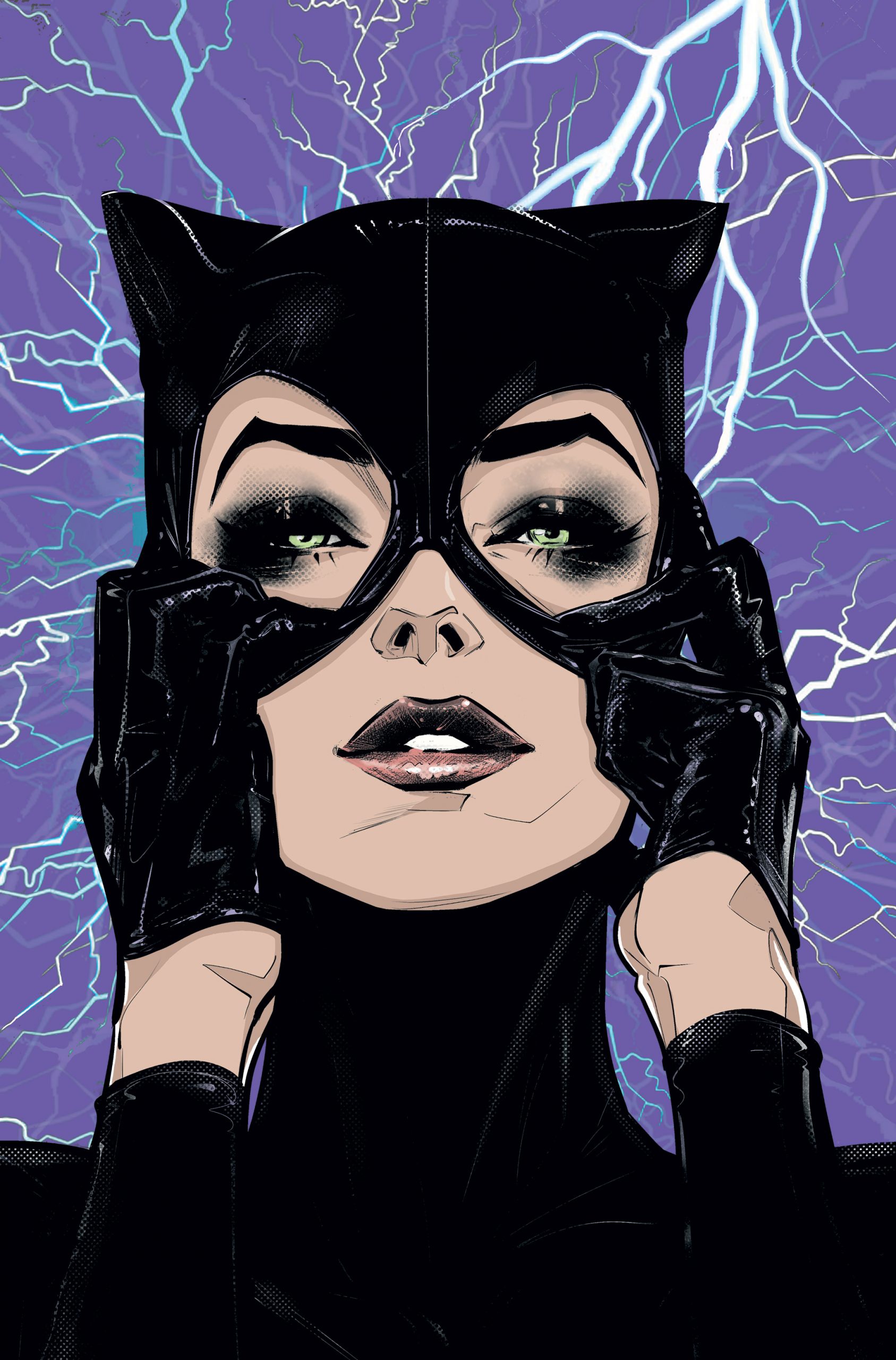 1939 gave the world Batman, but 1940 delivered some of his greatest supporting characters: Joker, Robin, and the love of his life, Selina Kyle – Catwoman. To commemorate Batman vol. 1 #1 and the world’s greatest cat-burglar, DC Comics are publishing the Catwoman 80th Anniversary 100-Page Super Spectacular.

This amazing book will follow the style and format of the biggest selling comics of 2018 and 2019; Action Comics #1000 and Detective Comics #1000 by featuring tales from some of the greatest talents ever to write or draw a Catwoman story. Oh, and for the serious collectors out there, we will also be getting covers featuring Selina as she appeared in every decade since her creation.

Catwoman Has Been Baffling Gotham City’s Heroes, Both Masked and Unmasked, from the Very Beginning

DC’s feline fatale celebrates an 80th anniversary this year, and that calls for a grand soiree, invite only, attended by some of comics’ top creators! Stock up on both catnip and champagne!

Since the character first appeared alongside Batman in 1940’s Batman #1, Catwoman has become an icon to millions of comic book fans. The undeniable magnetism between Batman and Catwoman has been one of comics’ most reliable constants: wherever Catwoman goes, Batman is sure to follow, if only to take her down. As deadly as she is beautiful, infamous cat burglar Selina Kyle uses her nine lives to walk the razor’s edge between light and darkness in Gotham City. 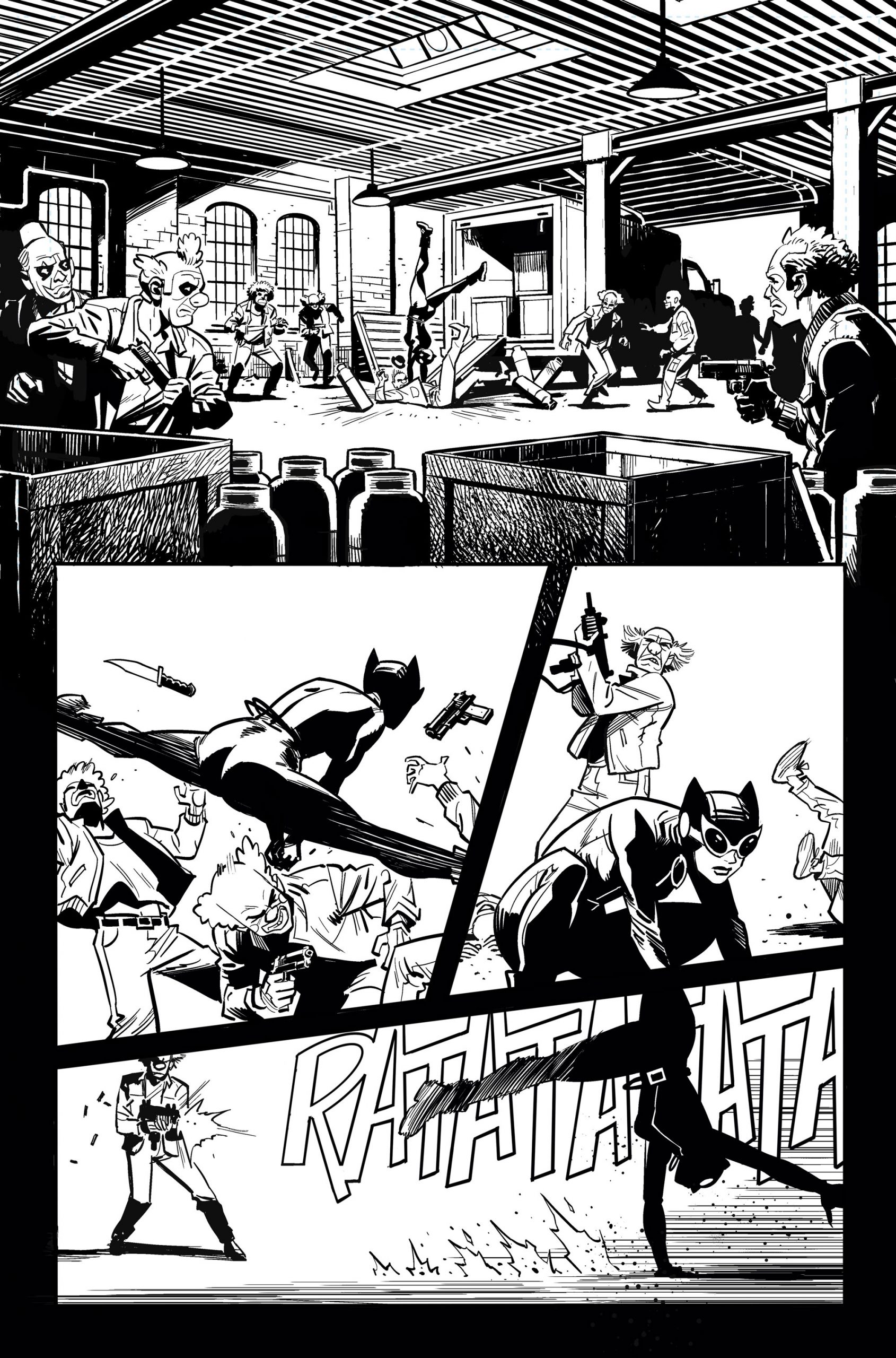 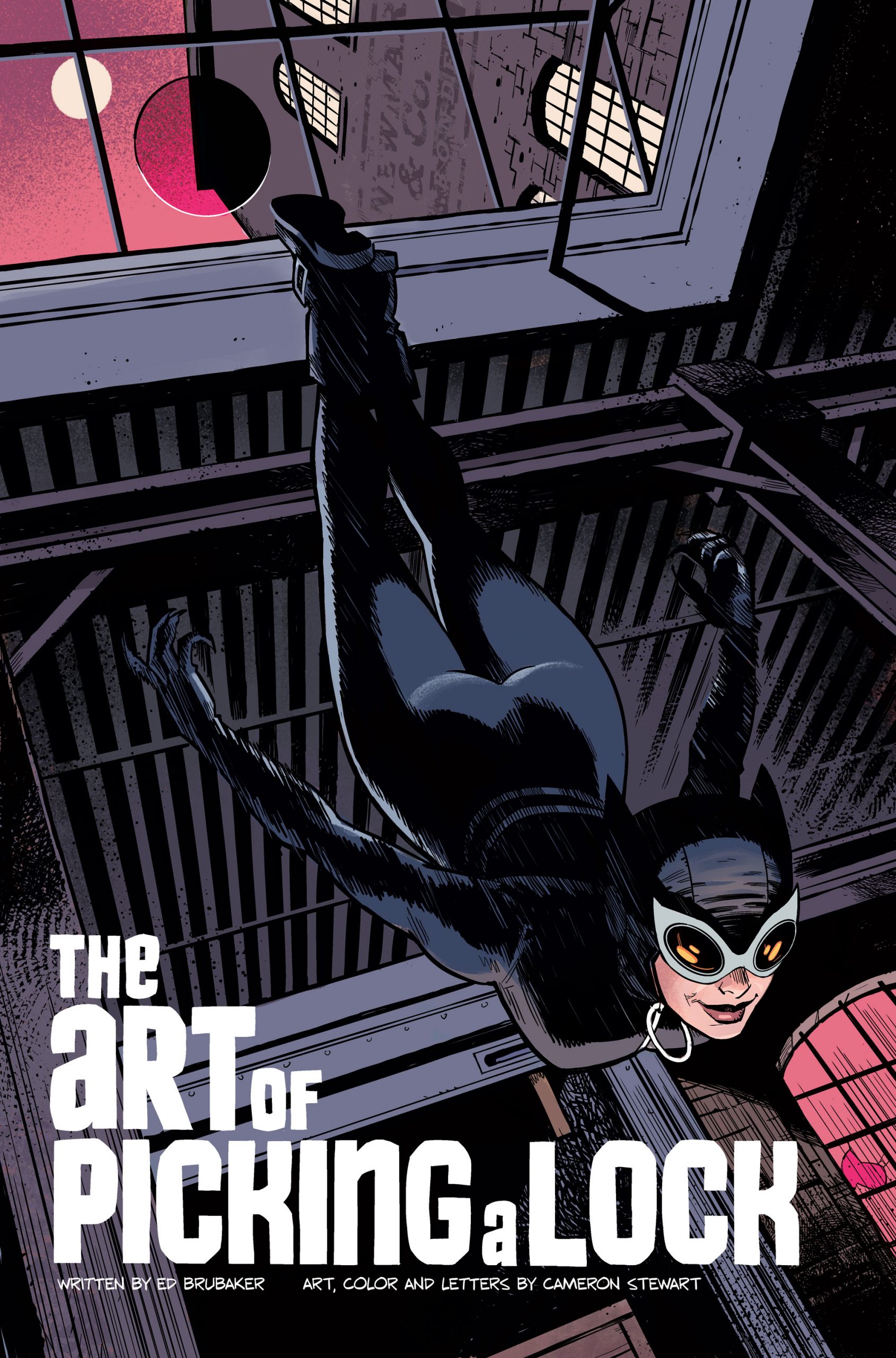 In a story that expands their monumental run, writer Ed Brubaker and artist Cameron Stewart will reprise their Catwoman collaboration with a new 12-page story, “The Art of Picking a Lock,” that takes place near end of their original dynamic story line that started with iconic storyteller Darwyn Cooke. And no stranger himself to writing dangerous antiheroes, Harley Quinn co-creator Paul Dini debuts a new character for Selina Kyle’s anniversary in a story about an exotic cat taxidermist who intends to add Catwoman to their collection!

In addition to Jones’s dynamic cover, fans and collectors can also look forward to eight variant covers spotlighting Catwoman throughout the decades, drawn by some of comics’ premier artists:

I’m definitely going to be picking this one up, what about everyone out there? Let us know.