Purefoy, Hogg and Romeo are new cast members for the upcoming season, and Tikaram and Slater, who recurred in season 1, have been promoted to series regulars. The 10-episode sophomore season began production in the UK in January at Warner Bros. Studios Leavesden, with an eye towards a summer 2020 premiere on Epix. 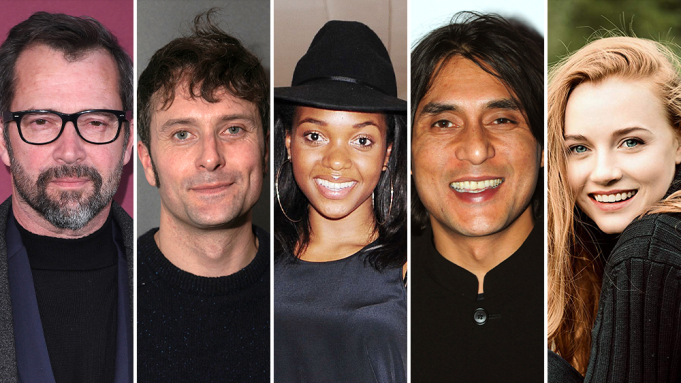 The one-hour drama series follows Alfred Pennyworth (Bannon), a former British SAS soldier in his 20s, who forms a security company in 1960s London and goes to work with young billionaire Thomas Wayne (Ben Aldridge), who has not yet become Bruce Wayne’s father.

Purefoy will play Captain Gulliver Troy, Alfie’s former SAS Captain. Troy is described as a charismatic, cultured brute and a powerful man of appetites – whether that be drink, women or danger.

Hogg will portray Colonel Salt, a would-be despot masquerading as an obedient civil servant. Salt is a calculated killer, whether his weapon of choice is a pen or a sword.

Slater is Sandra Onslow, budding 60s starlet and Alfie’s on-again-off-again girlfriend. Sandra, is now resident singer in his club, with dreams of becoming the next Sandie Shaw. 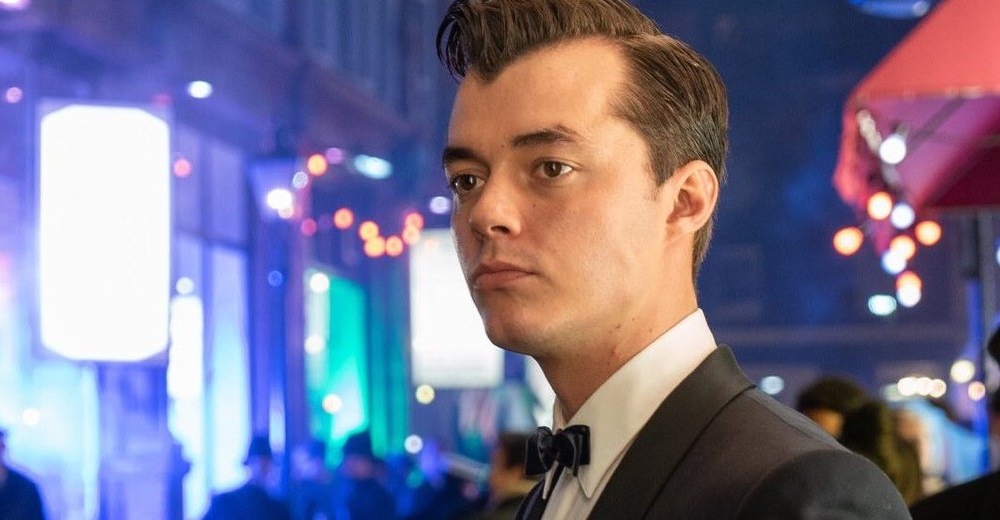 Epix is “all in” with developing this prequel and the Pennyworth series is rich with political intrigue and James Bond type action. Observing the man who eventually tutors Bruce on a myriad of levels, through his most impressionable years, allows a true Batman fan to see what Alfred goes through to become the best adviser of what to do and what not to do in his life.

Pennyworth is so needed in the DC Universe right now given Alfred’s sad demise in the comics.