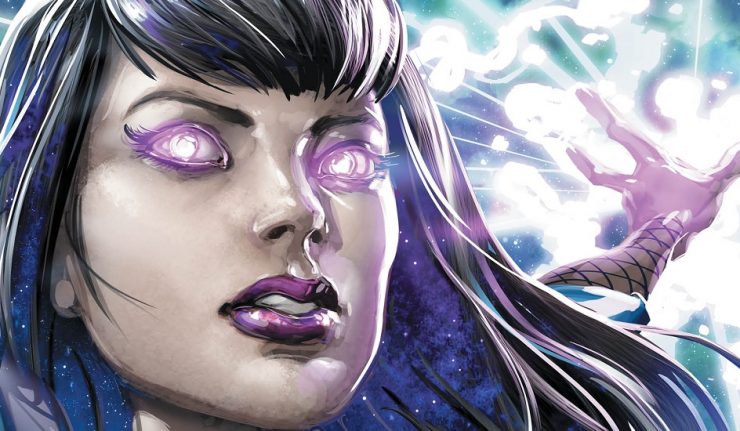 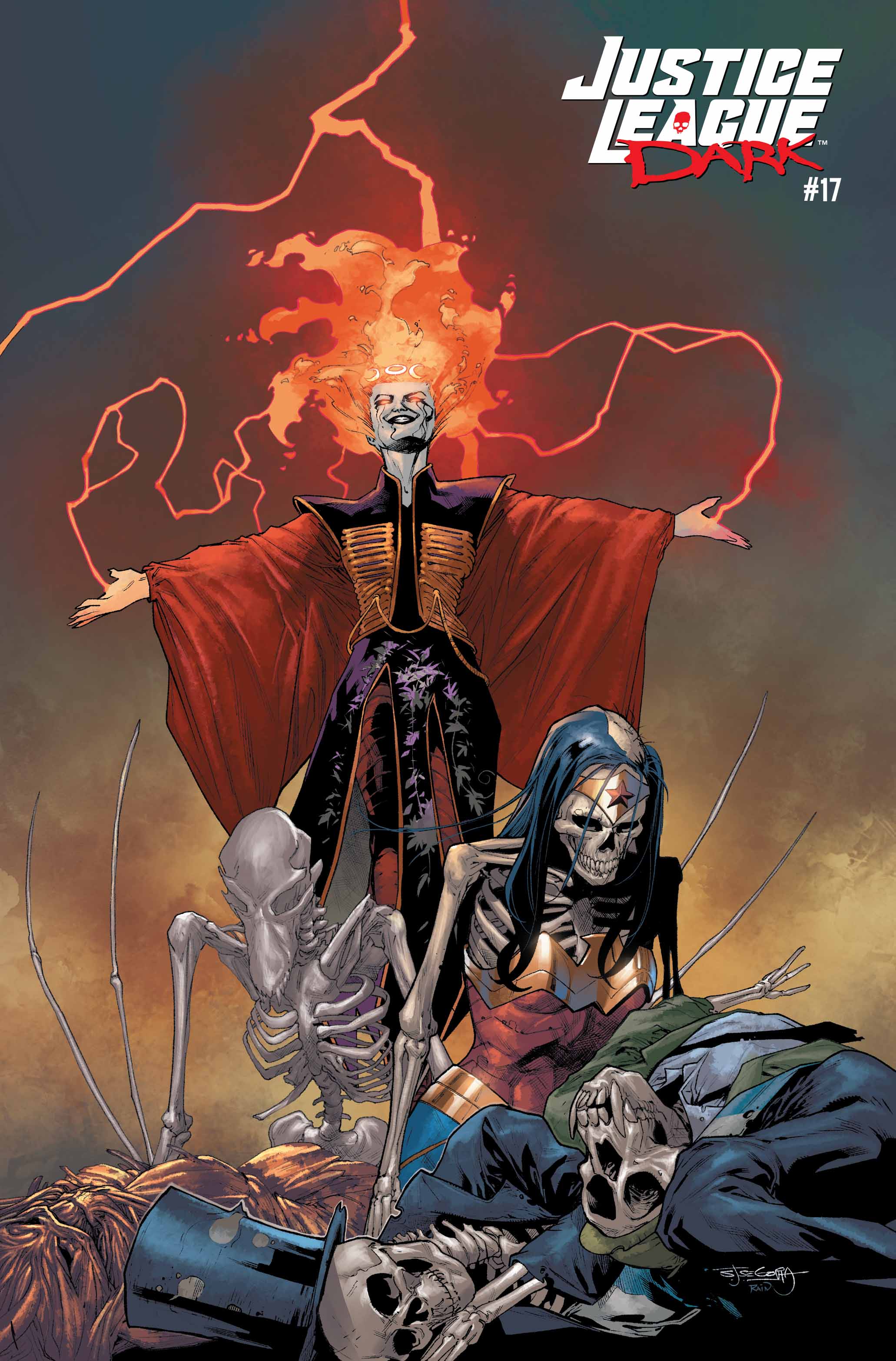 Justice League Dark #17 is here, and things are looking grim for everyone’s favorite team of supernatural superheroes. Wonder Woman’s soul is still trapped in the moon’s astral plain, while Circe has possessed her body and is masquerading as Diana on Earth. In this guise the witch not only has all of Diana’s powers and resources, but also the latent magic abilities placed within her by Hecate, when Diana was a child.

One of the themes I’ve often found most terrifying in the horror genre is possession. The very idea that someone can inhabit your body and commit unspeakable acts, whilst bearing your face and your likeness, has always scared the living daylights out of me. When you’re a being with powers bordering on god-like, a superhuman and a warrior, having your body stolen from you must be the greatest nightmare ever. When that being is an evil witch, the terror is multiplied exponentially. I really feel for Diana in this arc. 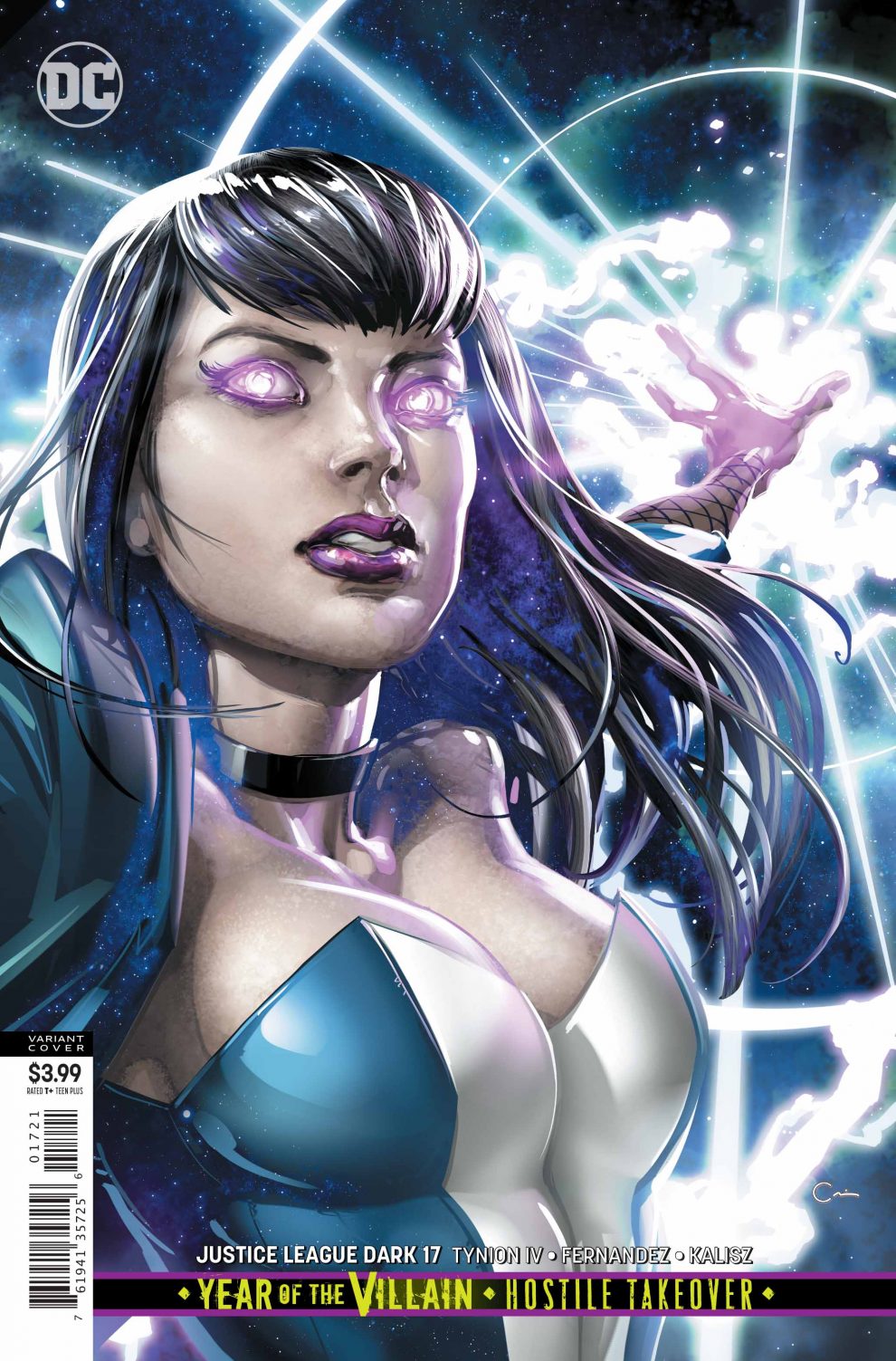 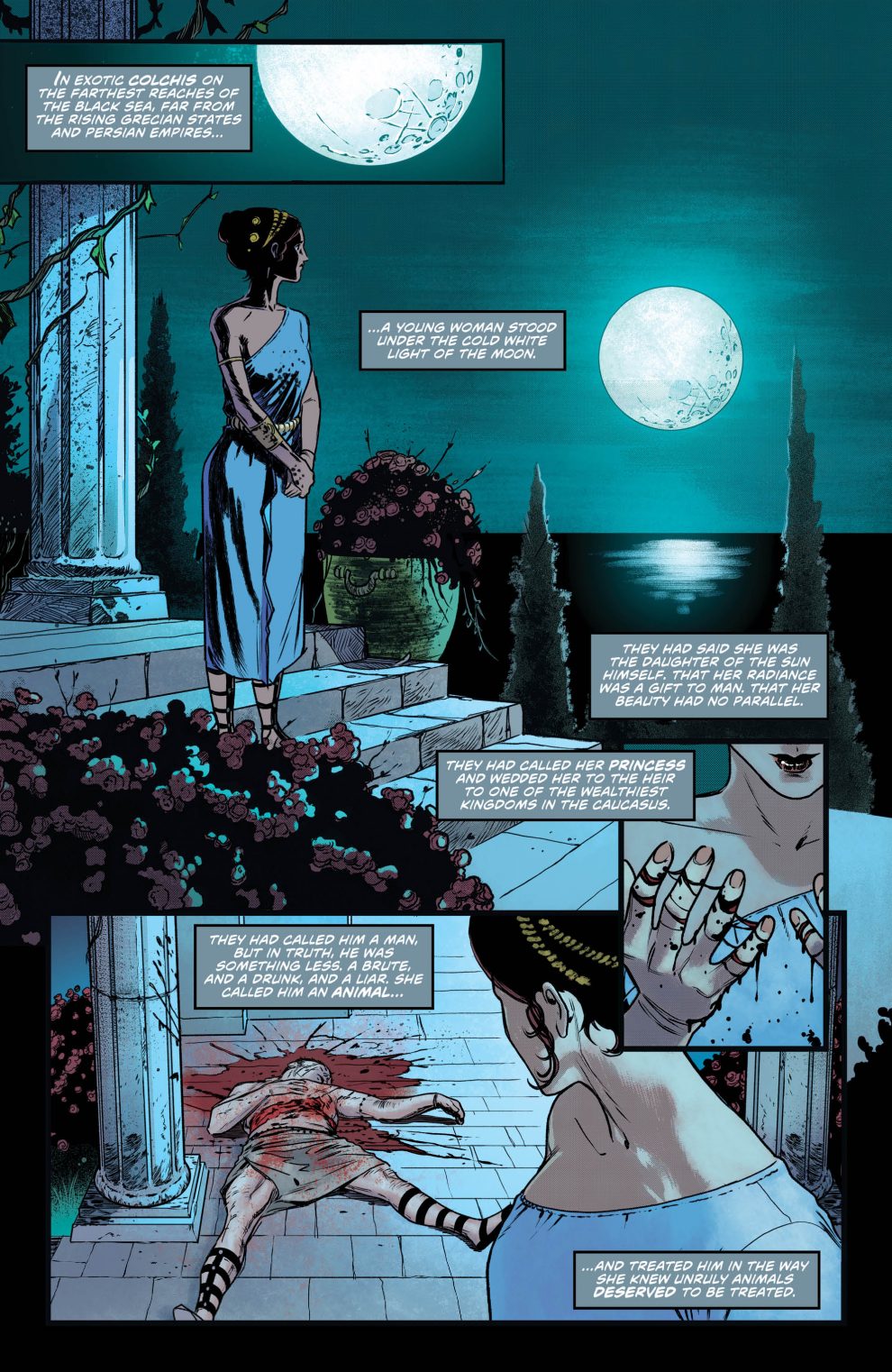 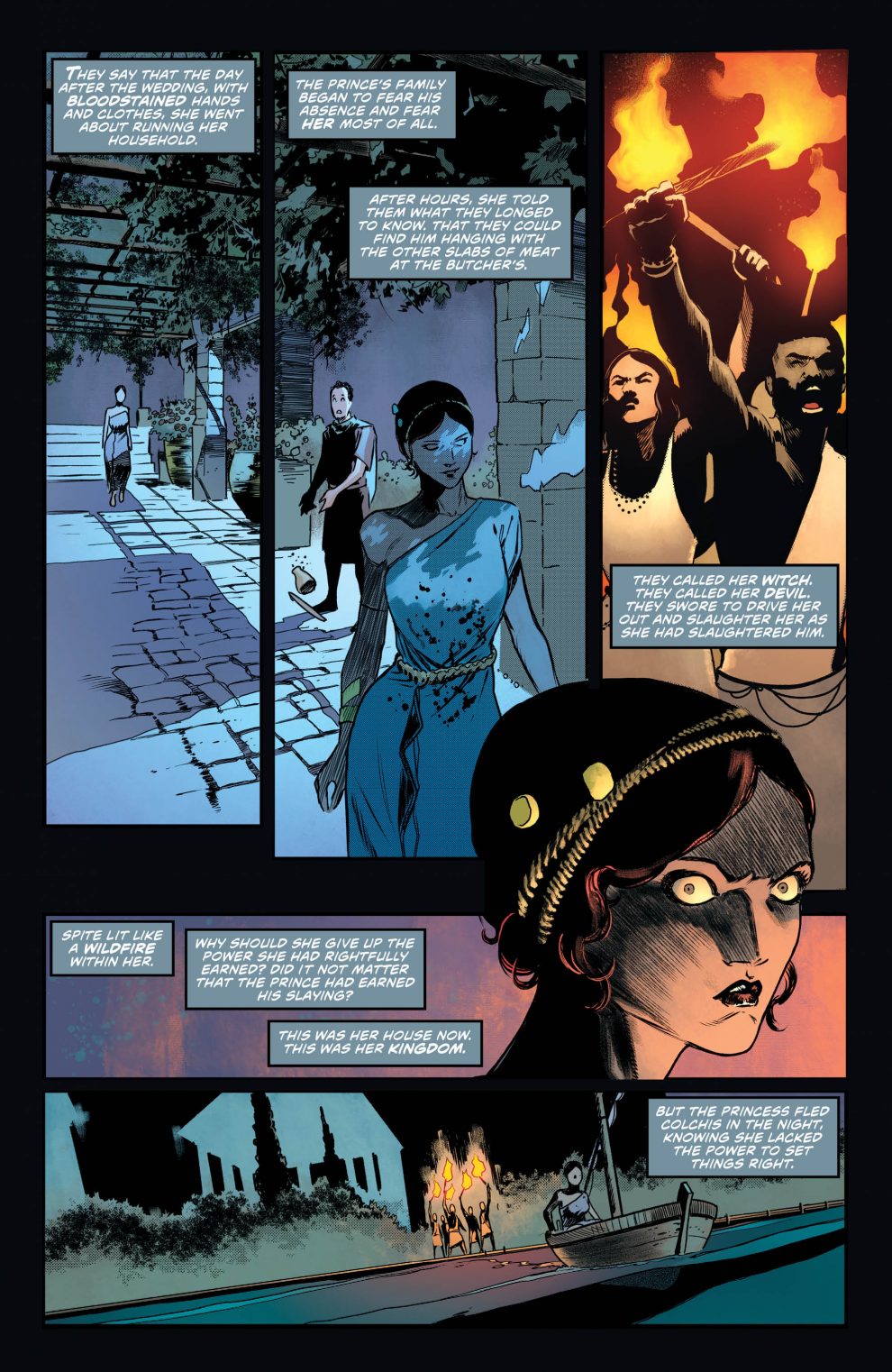 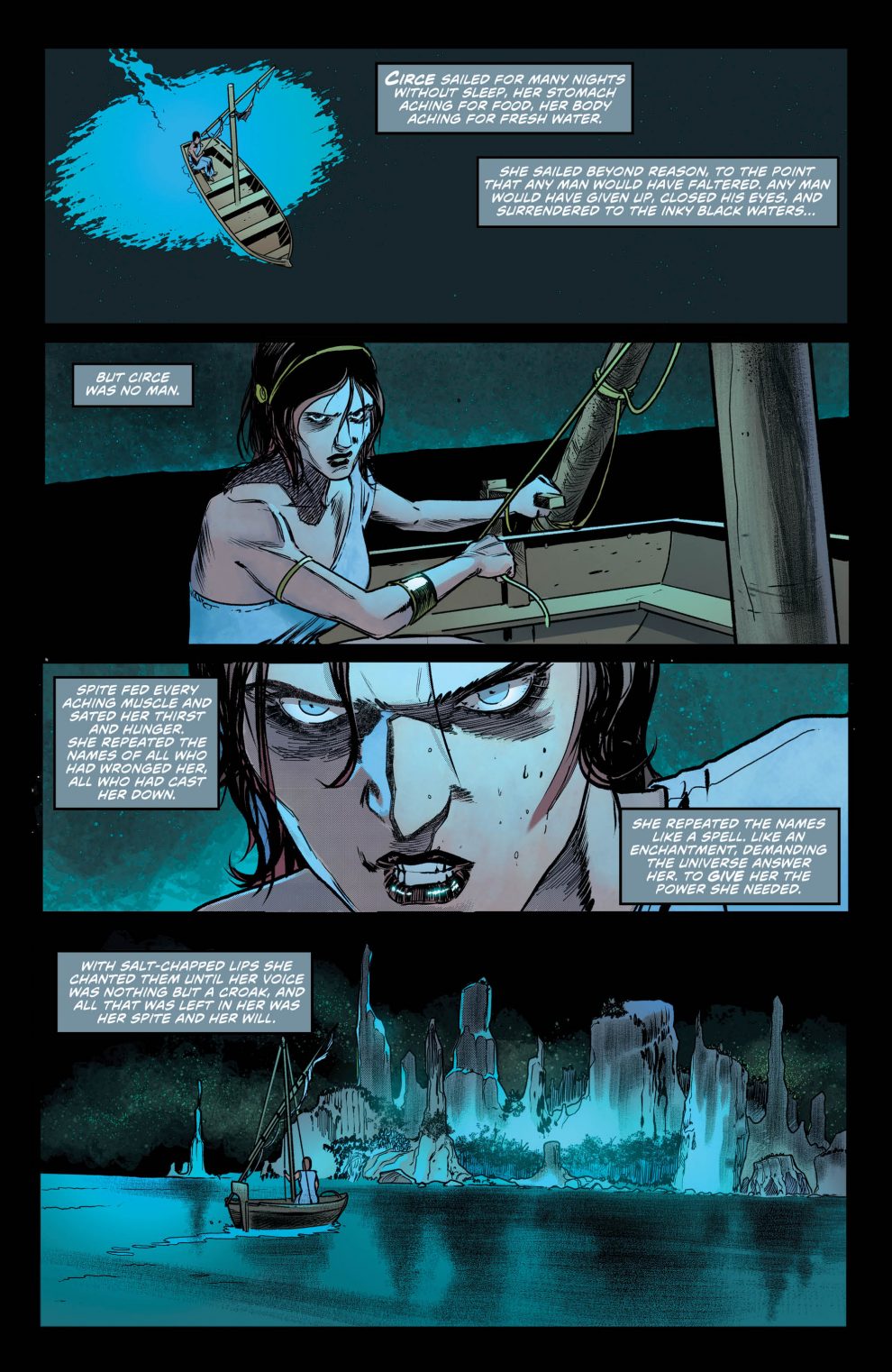 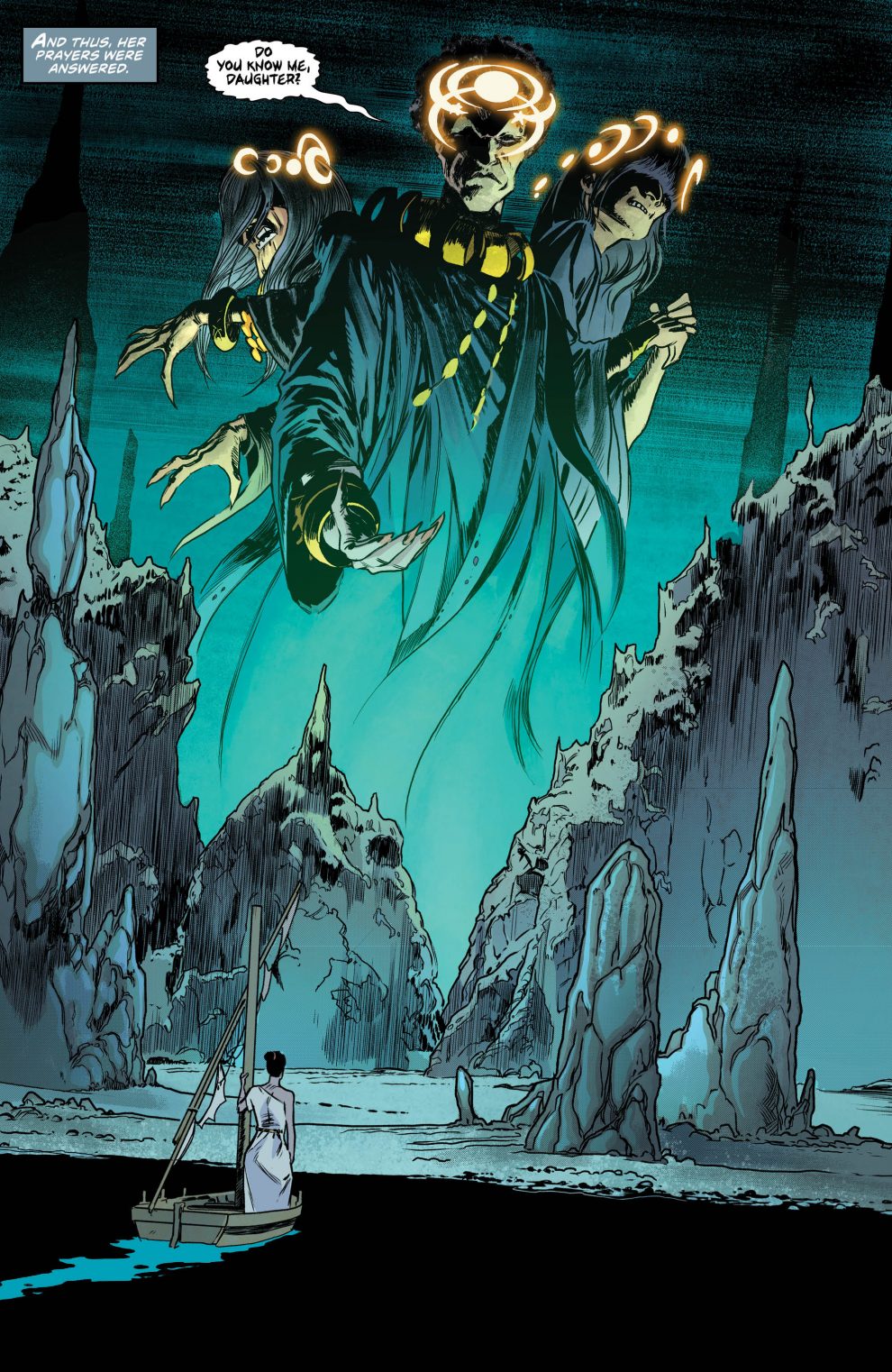 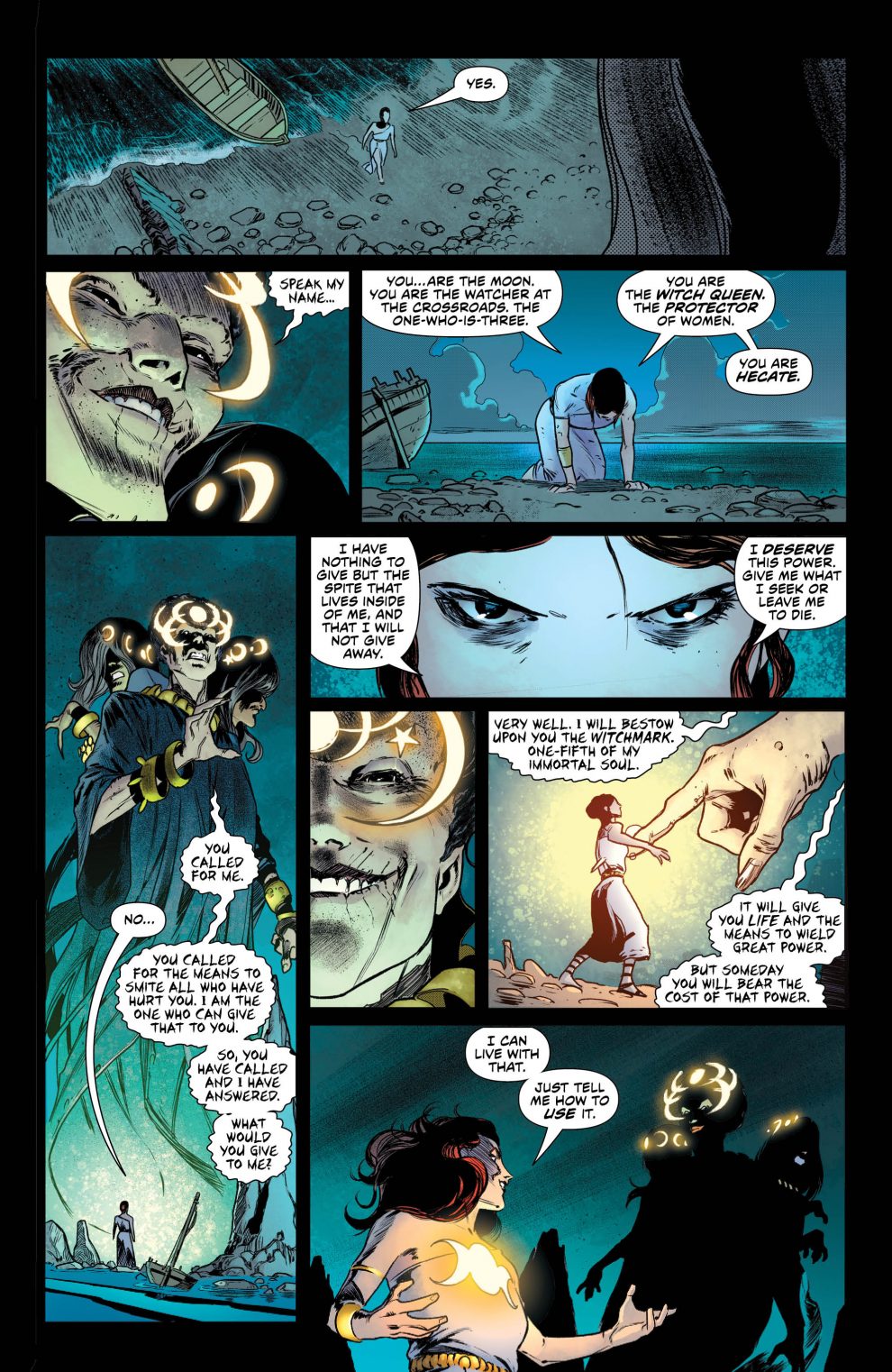 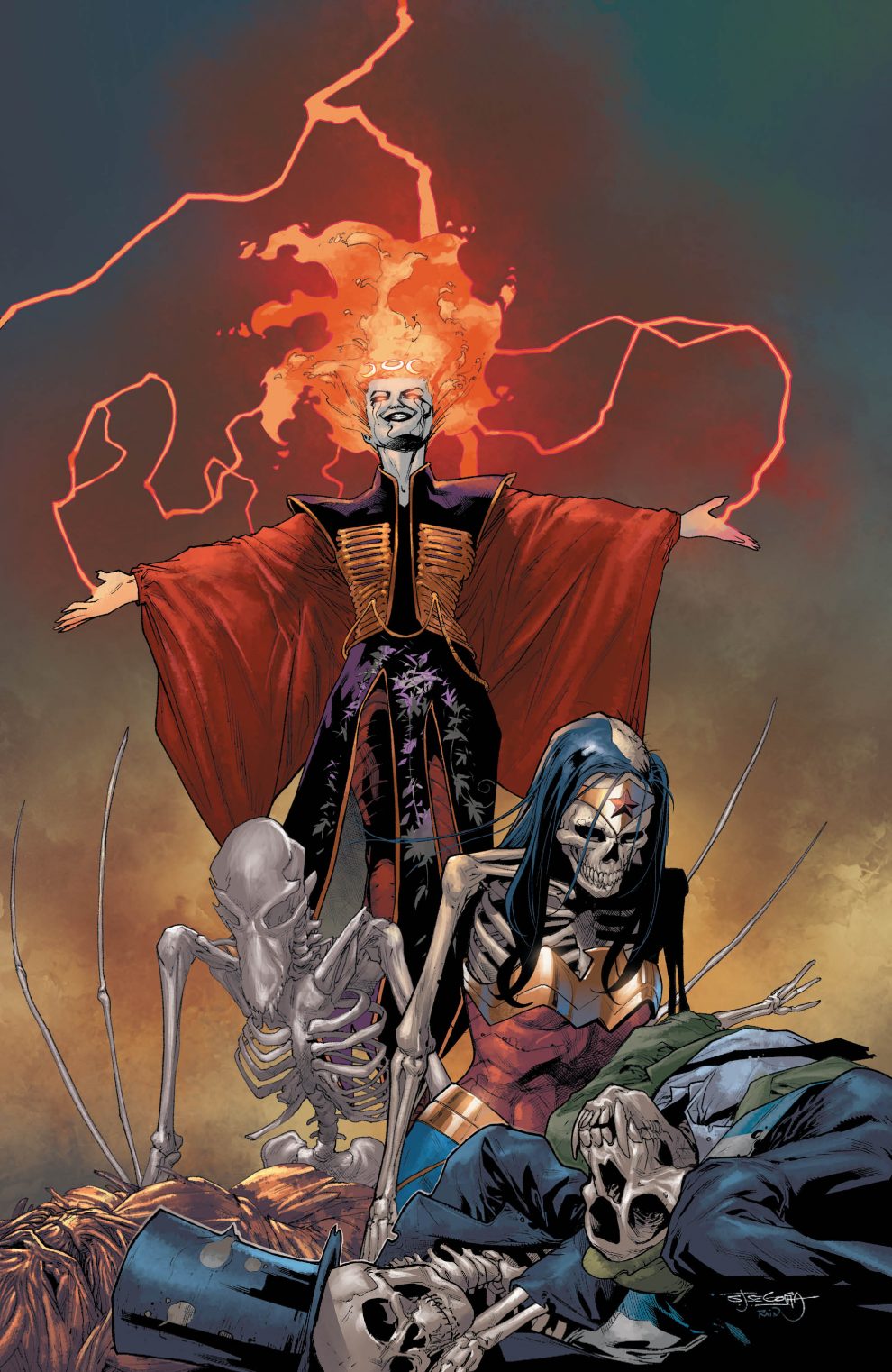 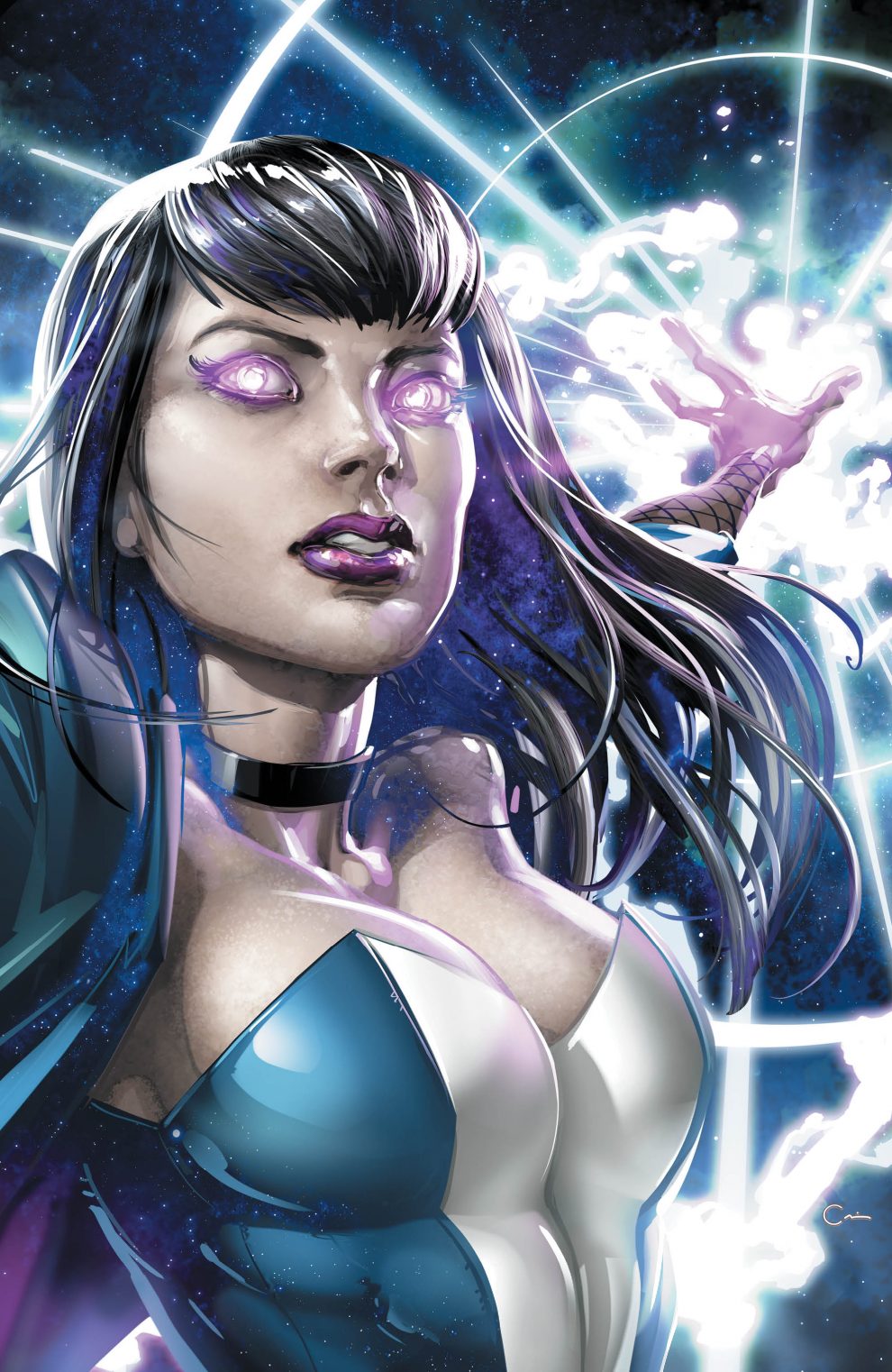 It’s Scary How Good This Comic Is

James Tynion IV has proven that he can write superheroes, comedy and action with the best of them (see Batman/TMNT, his Detective Comics run and this very title as proof). He’s also brilliant at writing characters. There are great moments with Bobo and Zatanna in this issue, where we see how great a detective this chimp is, and how great a hero Ms. Zatara can be. This girl is sharp.

Mr Tynion also only seems to work with the cream of the crop when it comes to artists too. The usual art team of Álvaro Martínez Bueno and Raül Fernandez are case in point, and the man in charge of the line art in this issue – another fellow Spaniard – Javi Fernandez, is no exception. Check out the gorgeous sample art above, particularly Circe’s facial expressions and the gorgeous splash where she meets Hecate. Beautiful work.

I loved John Kalisz’s work when he was the color artist on the late, lamented Batwoman title, and his work in this issue clearly shows us why: the moonlight, the atmosphere, and his night-time hues are exceptional. They’re particularly effective on page two where the flames from the angry mob’s torches sharply contrast with the cool blues of the rest of the page. Eye-catching, and delightful.

I love this series. There hasn’t even been one mediocre issue since James Tynion and gang took over. Justice League Dark #17 continues the tradition of delivering scares, thrills, excitement and adventure, all wrapped up in glorious artwork. 2020 will see Mr Tynion leave this series, which had me scared for a while. I’m very happy that Ram V will be taking over and am beyond excited that the main Batman title will be graced with Mr Tynion’s rich, vivid imagination.

Whatever the future holds for Justice League Dark, this run will remain in my heart, and in fans’ memories and affections for many years to come.