James Tynion IV, Joshua Williamson and Scott Snyder have been building to this moment, the launch of Year of the Villain: Hell Arisen, since Dark Nights: Metal ended with a cosmic bang that shattered the Source Wall! Written by James Tynion IV with art by Steve Epting, the forces of Justice and the forces of Doom, led by “Apex” Lex Luthor on one side and The Batman Who Laughs on the other, come together for a four-issue mini-series kicking off on December 18th.

DC Comics have issued a press release featuring a giant preview that showcases Epting’s inks from the first issue, and also include his covers for issues #1 through #3. Check it out!

DC’s “Year of the Villain” begins its sinister conclusion!

Lex Luthor has brought Perpetua back from her cosmic grave and restored her power! Now the Multiverse lives in fear that she might wipe out all existence. The only thing that could stop her are the forces of the Dark Multiverse—which means it’s Luthor’s mission to defeat the Batman Who Laughs! But if Batman and Superman couldn’t stop him, what chance does Luthor stand? 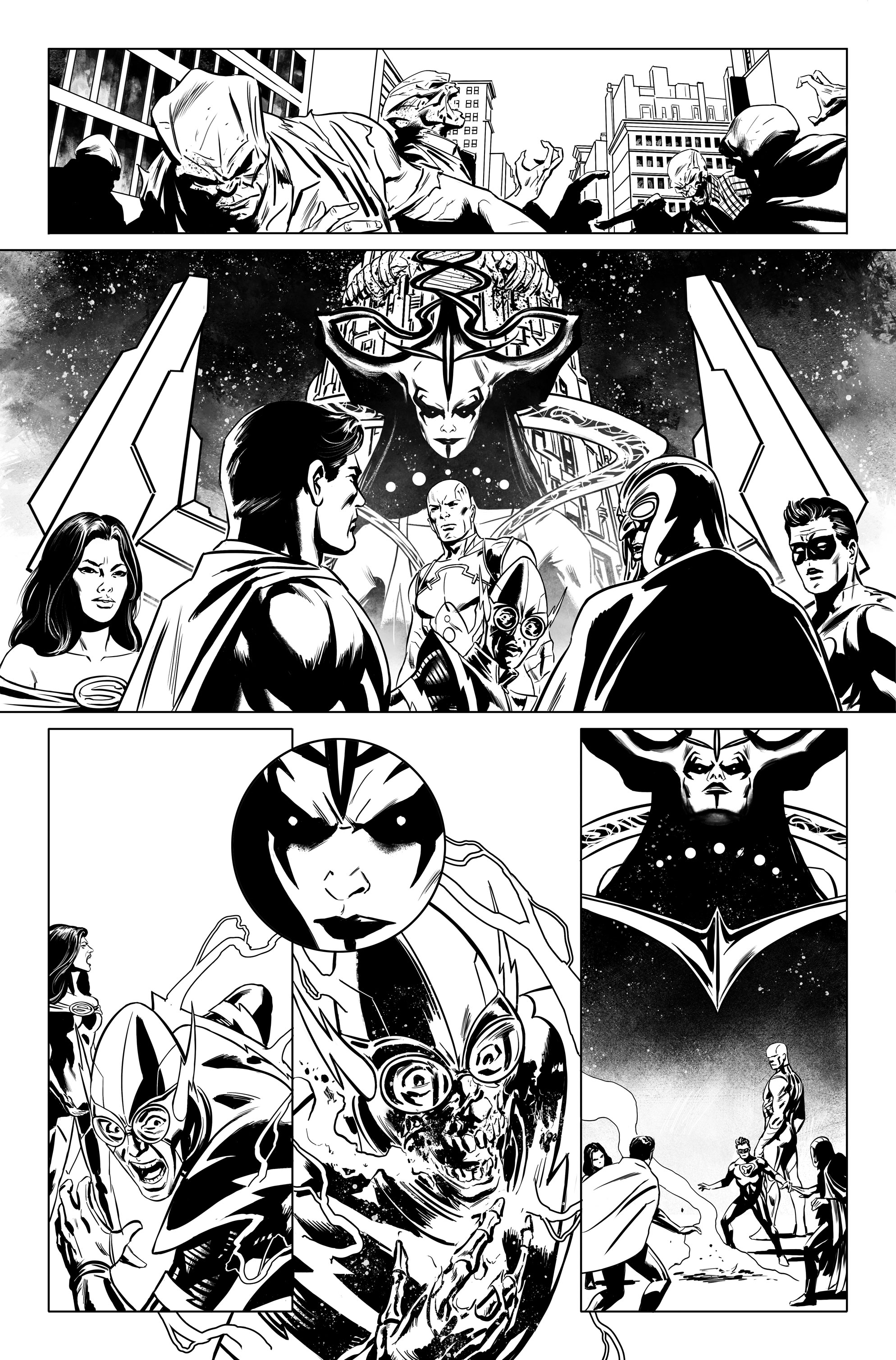 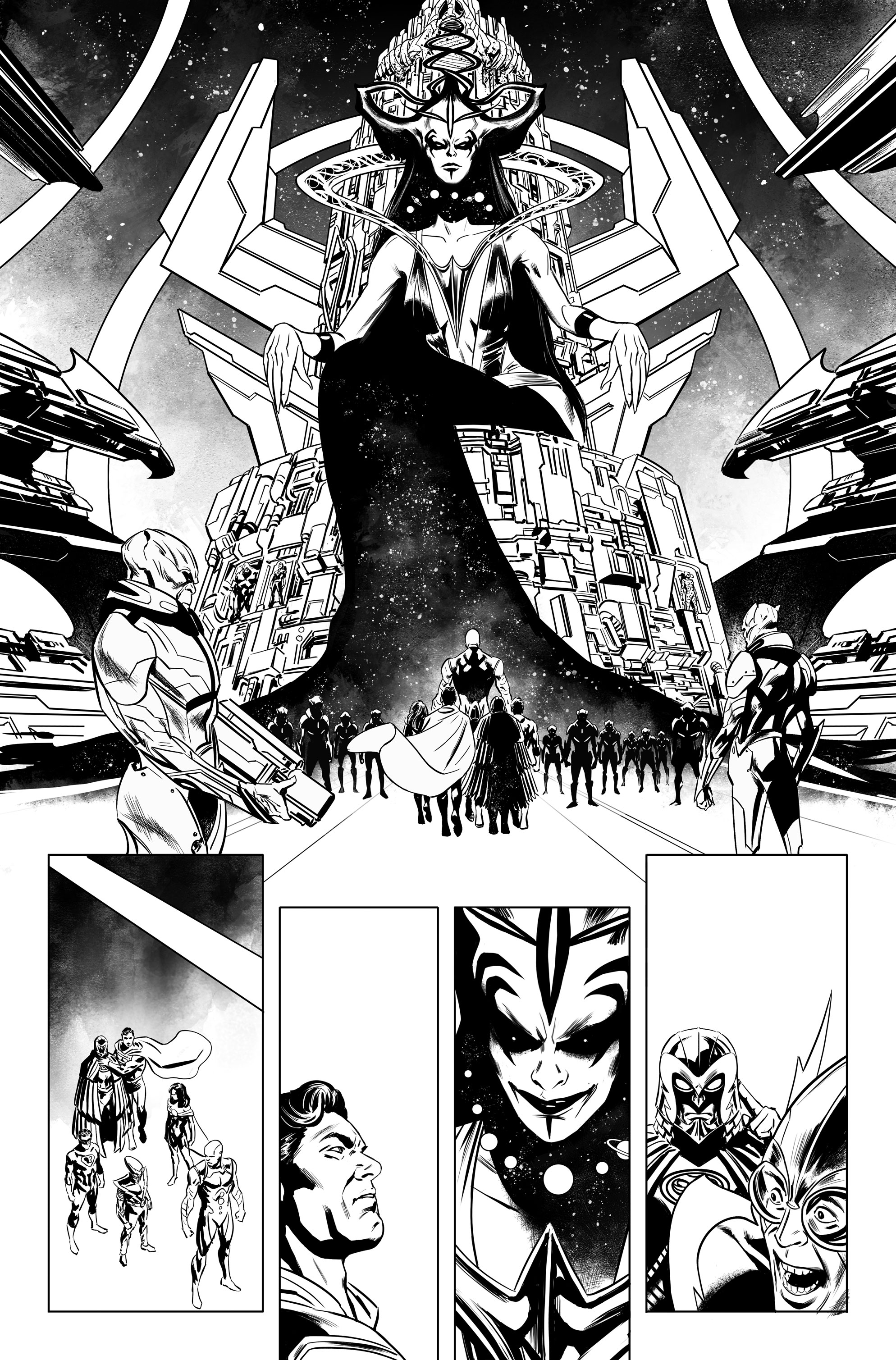 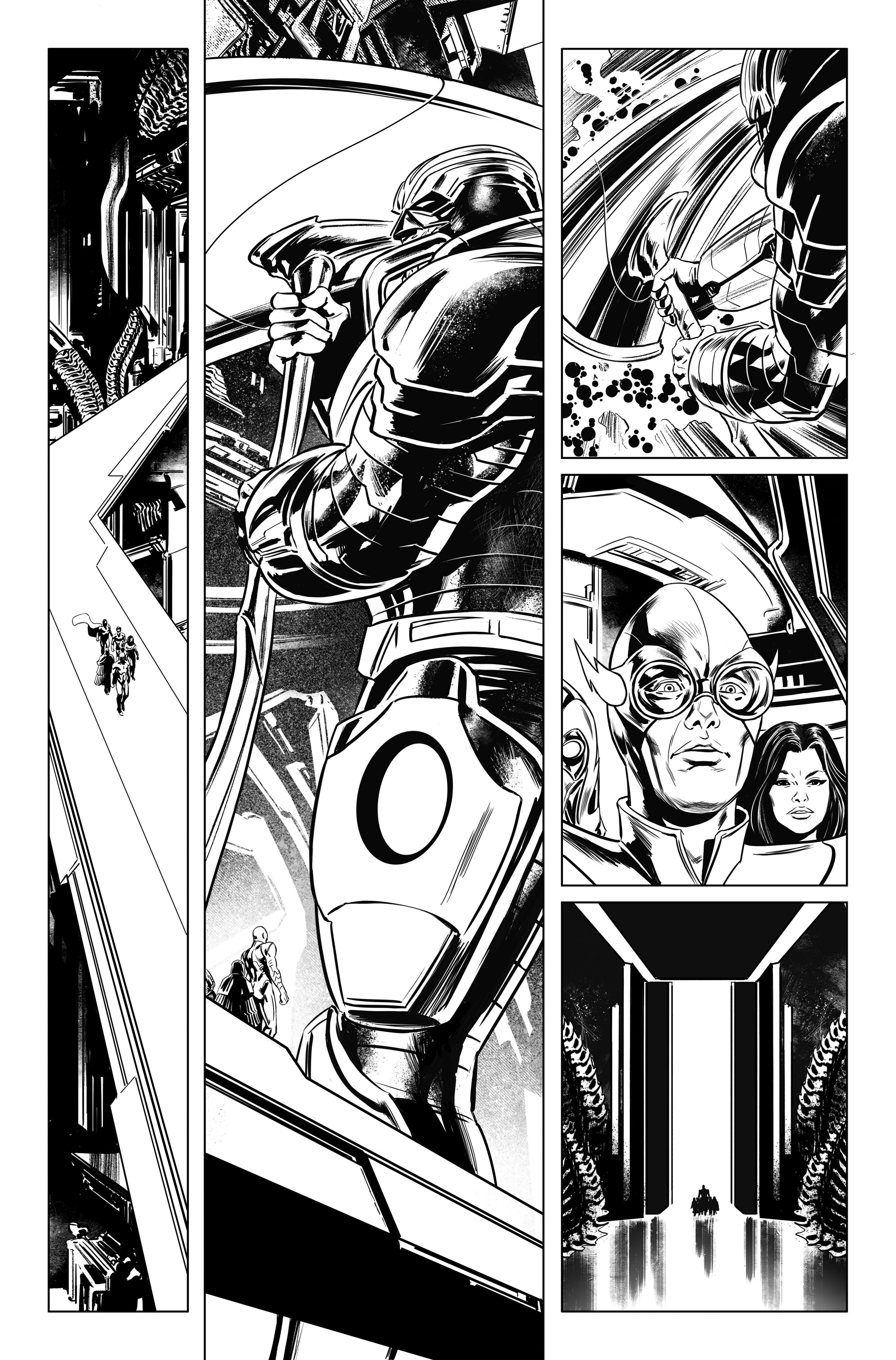 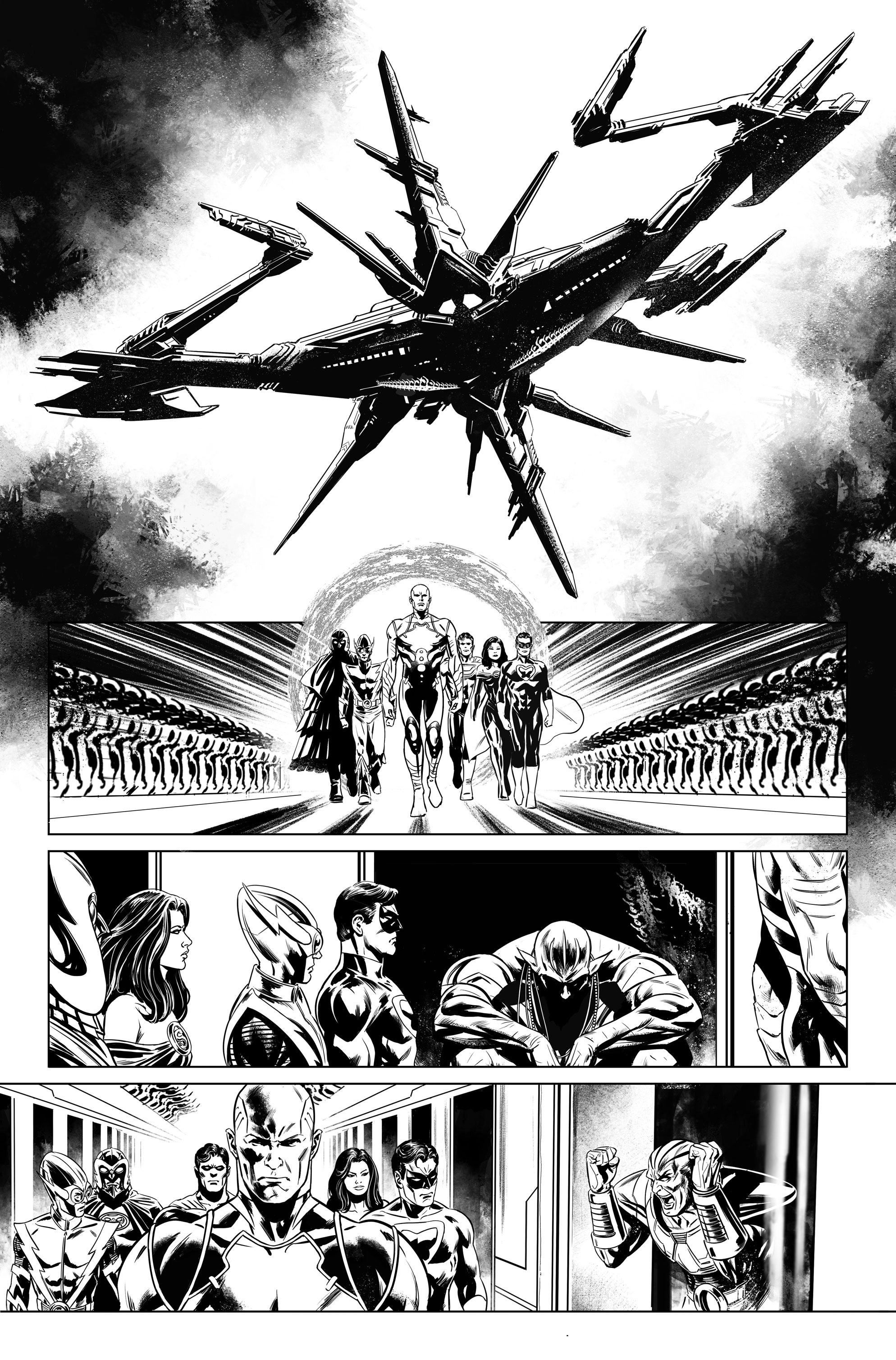 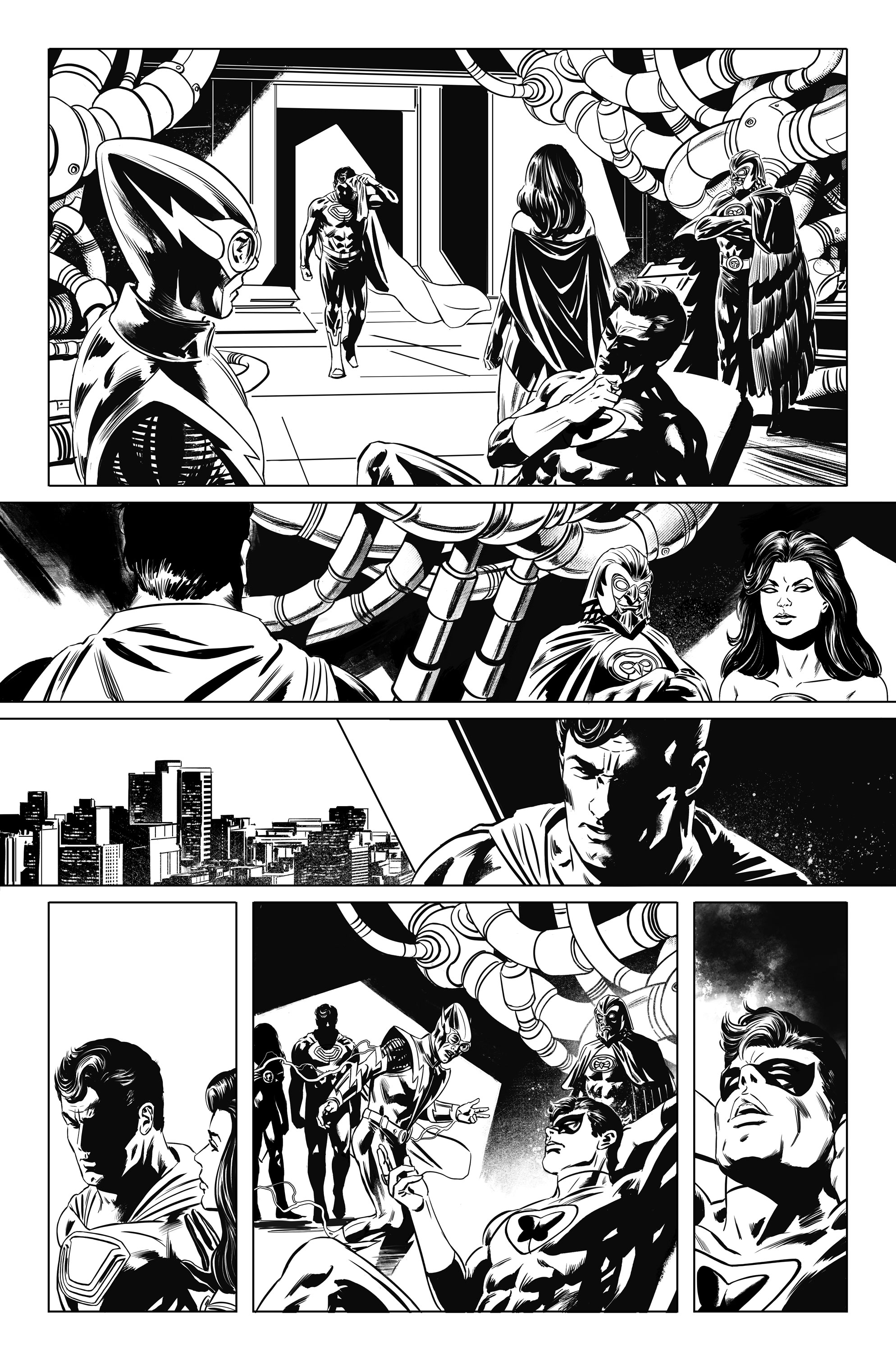 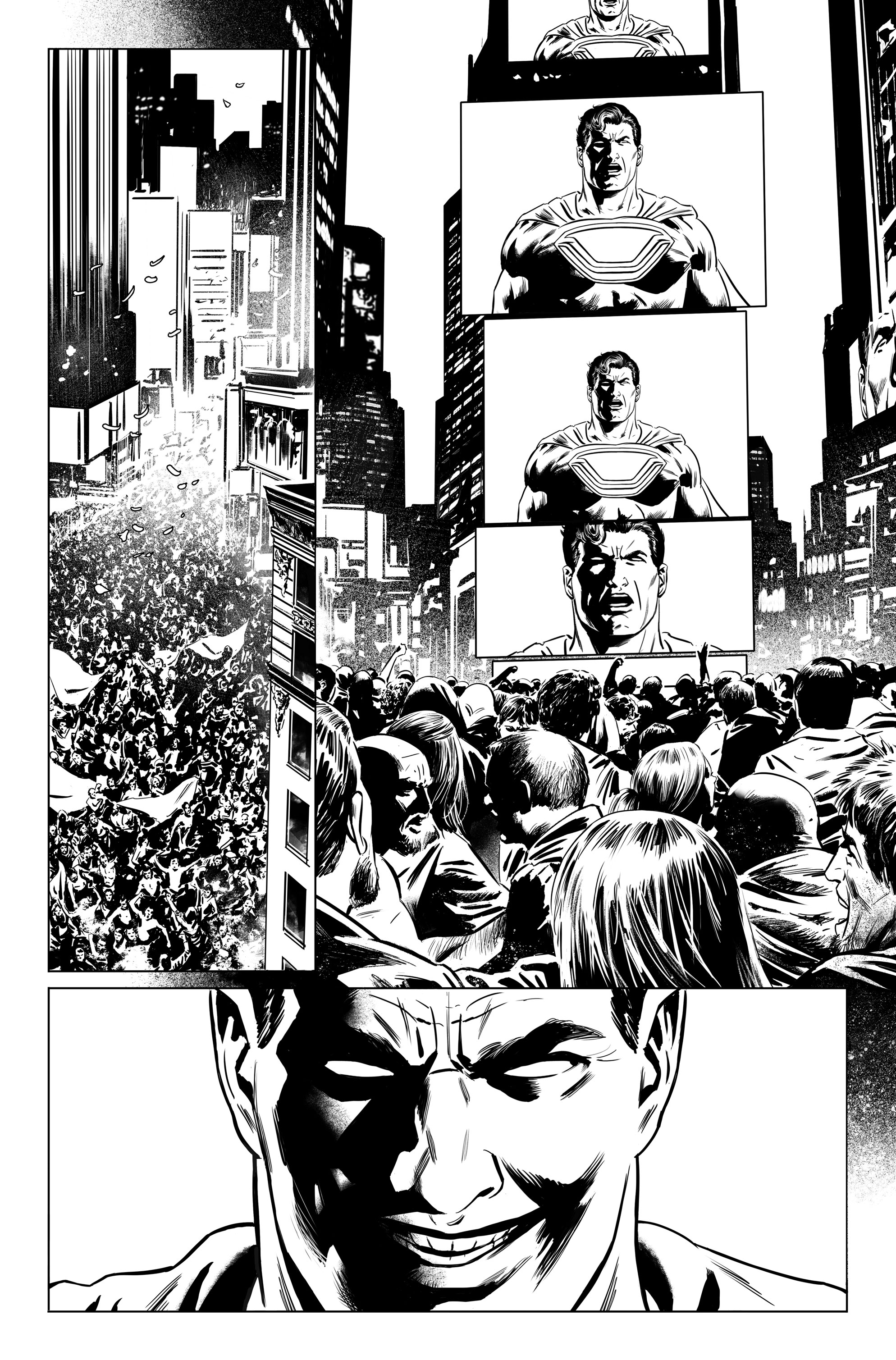 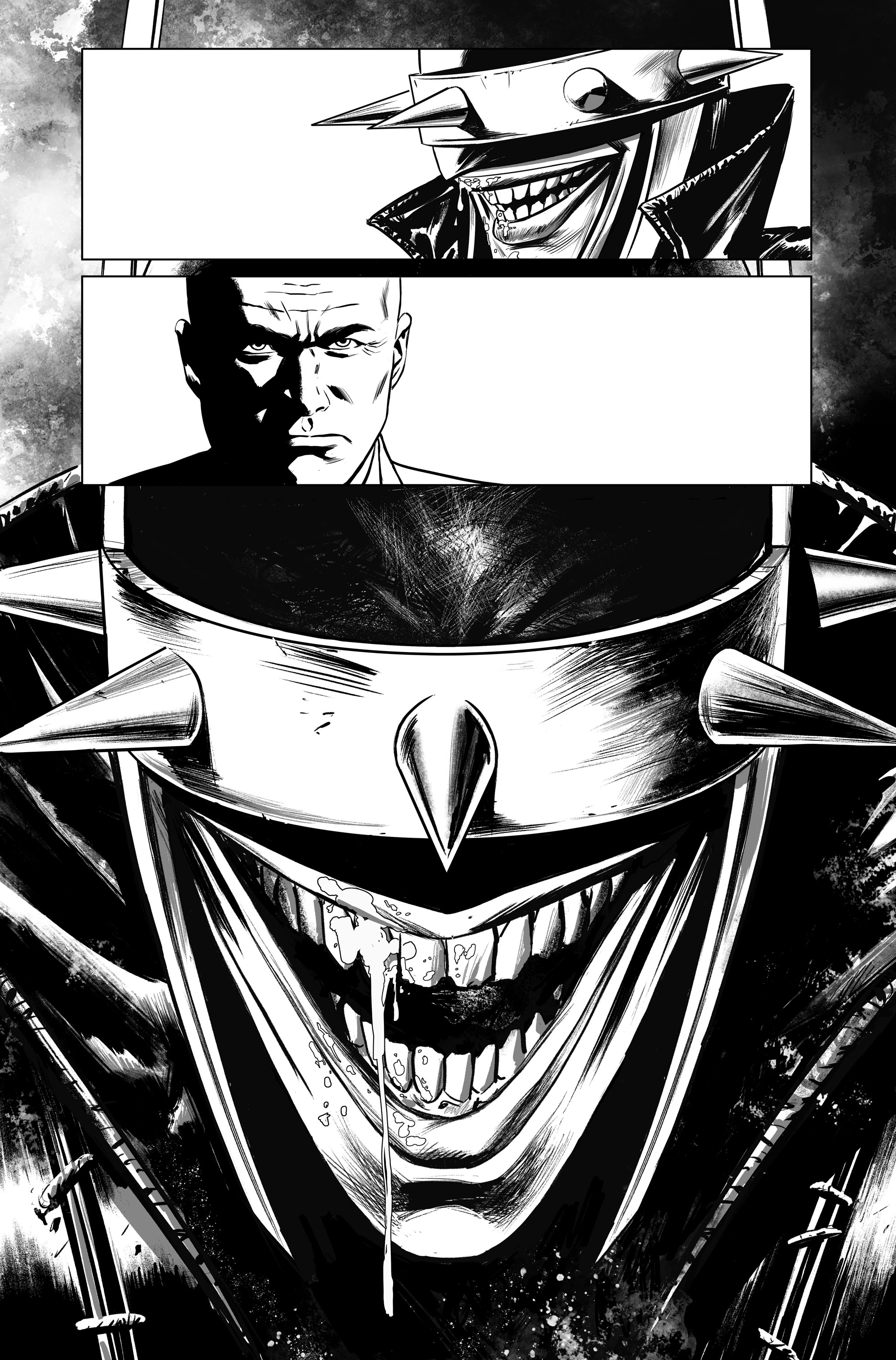 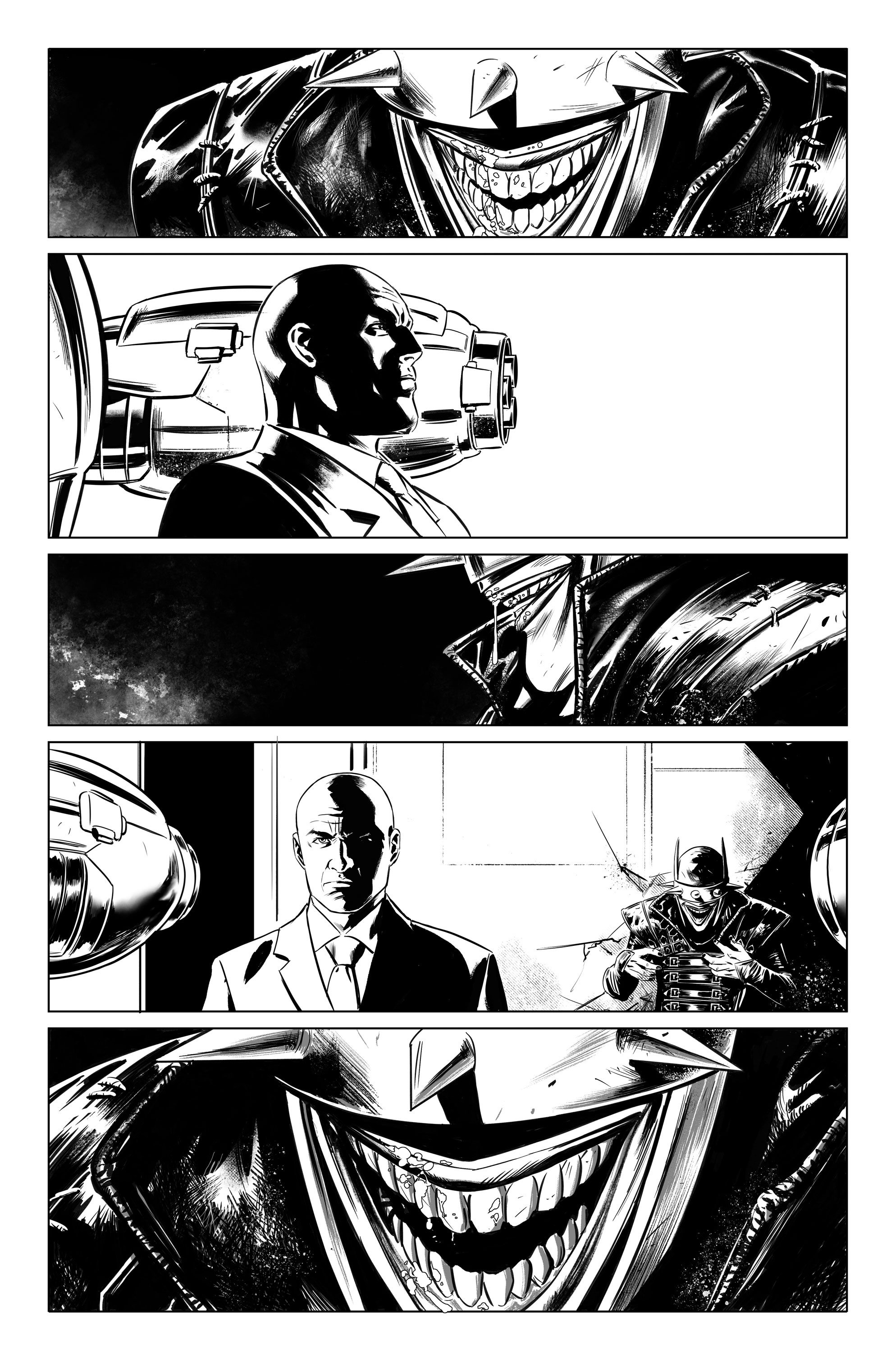 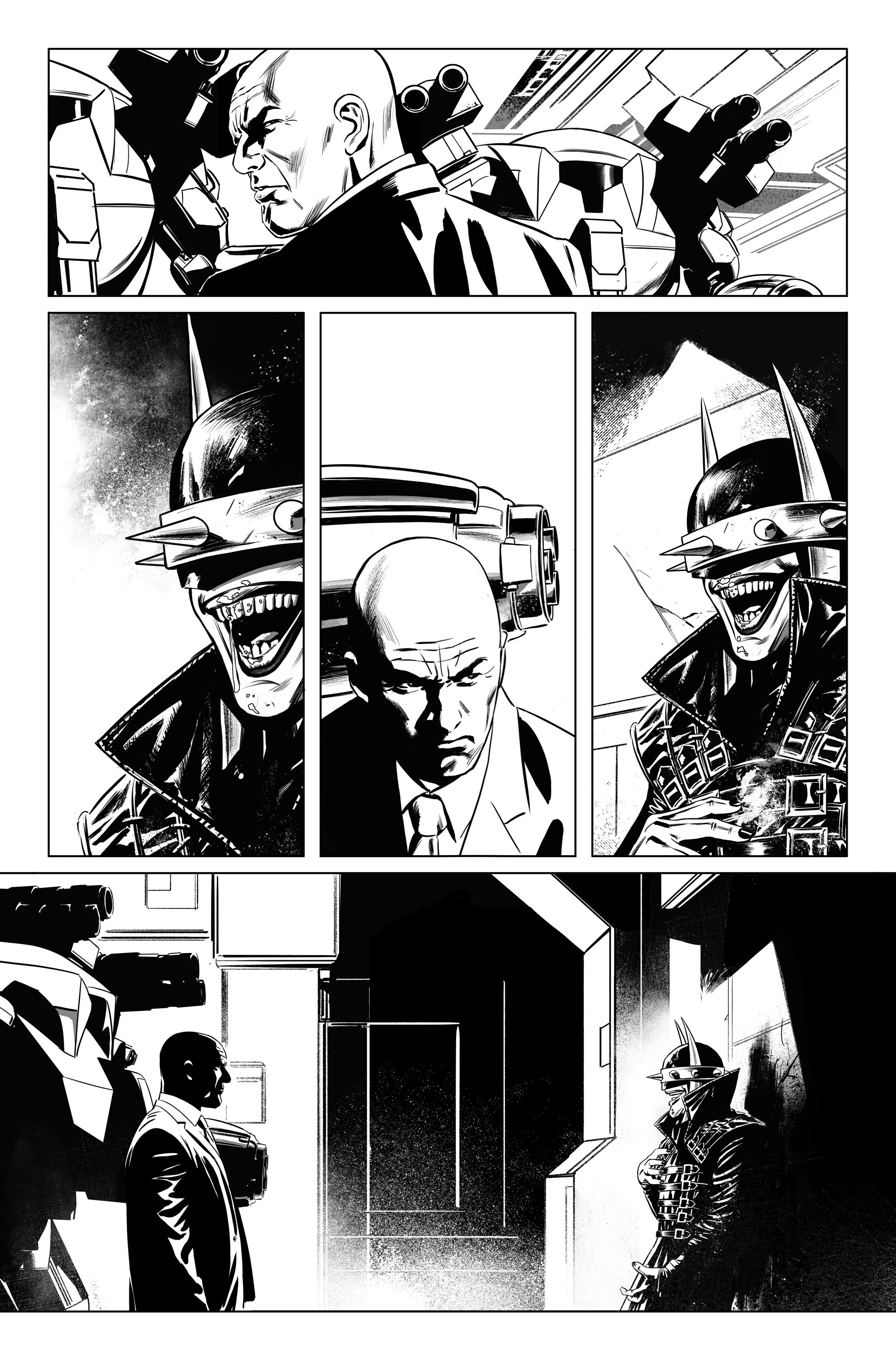 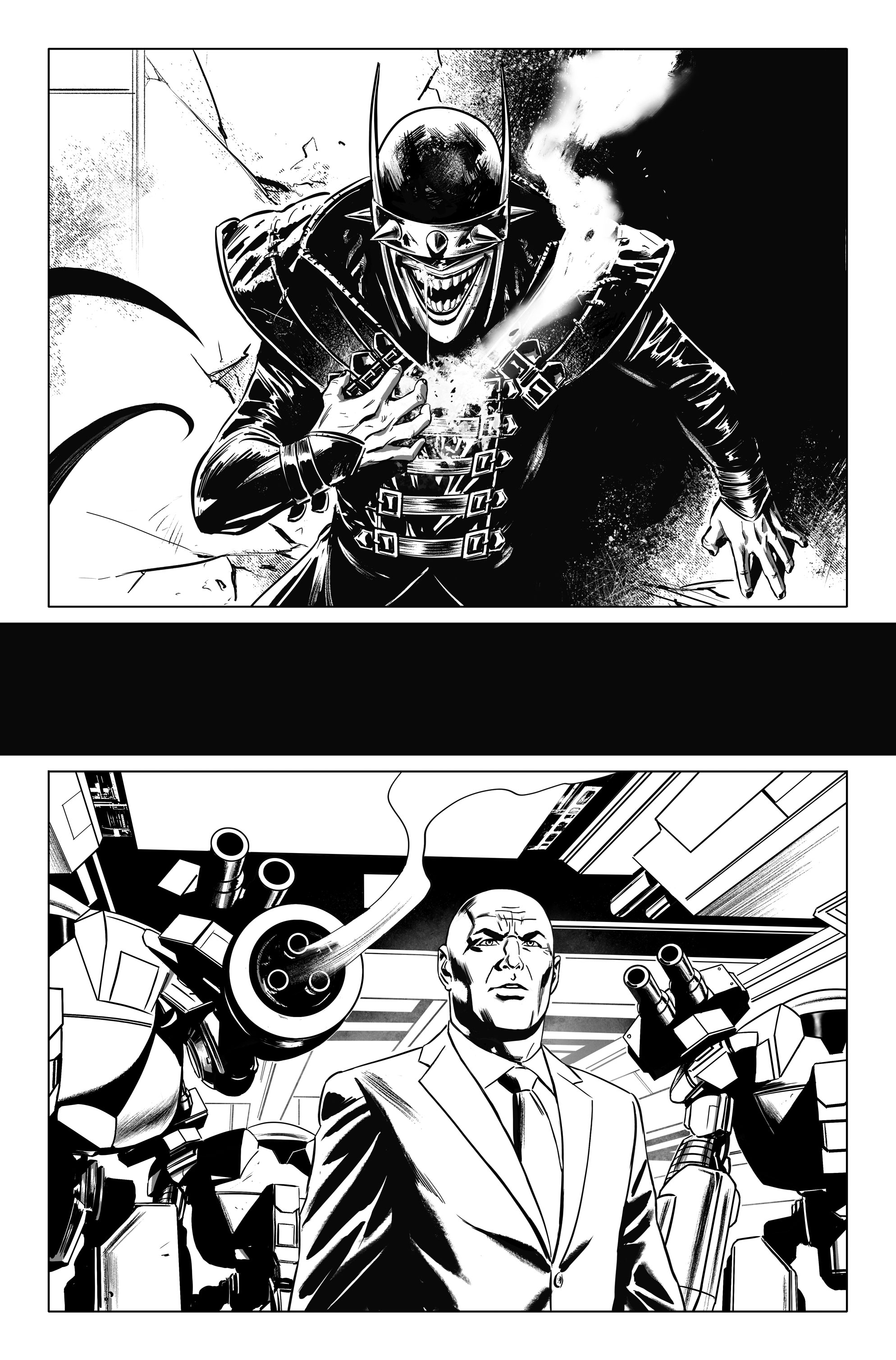 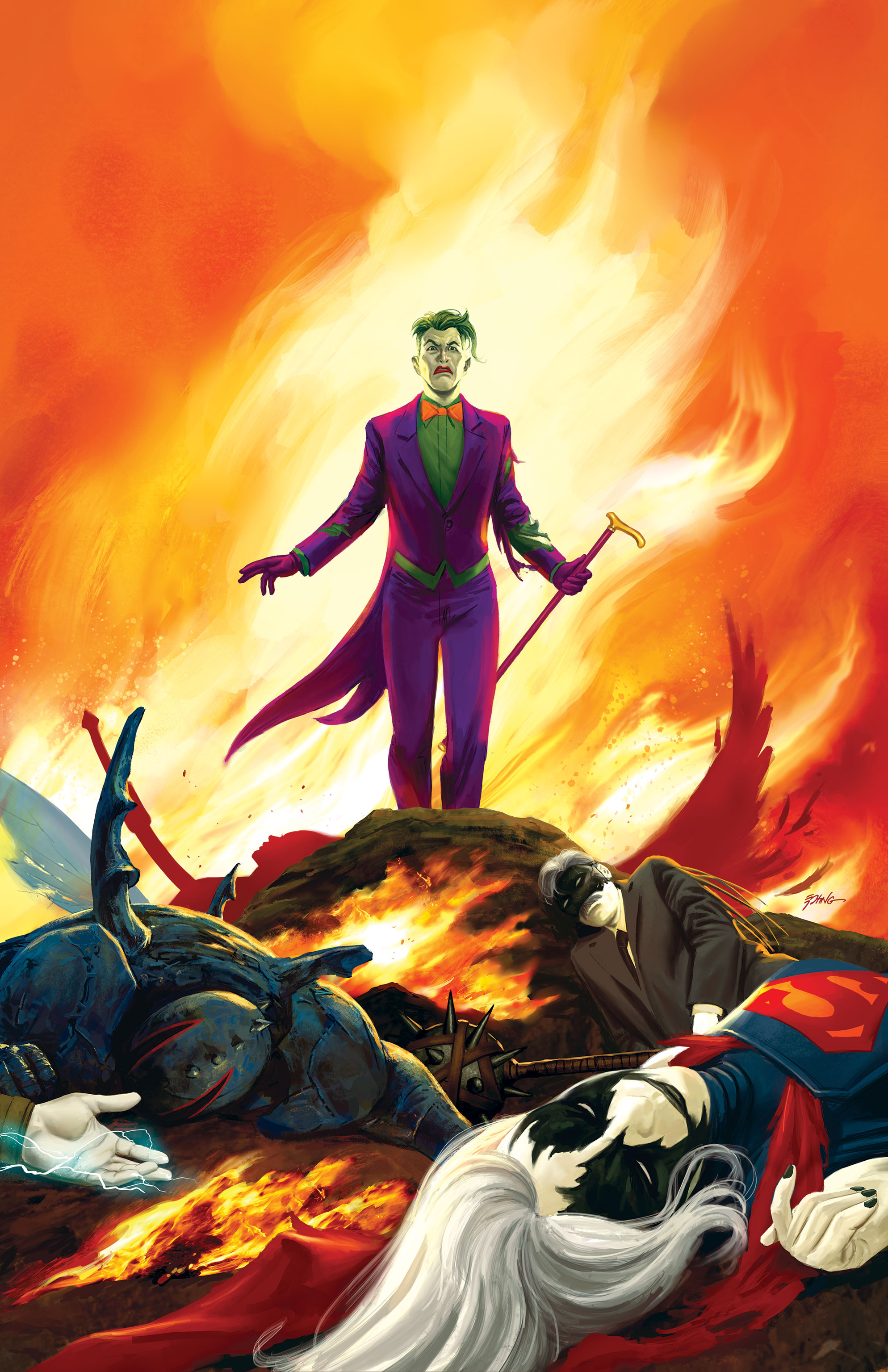 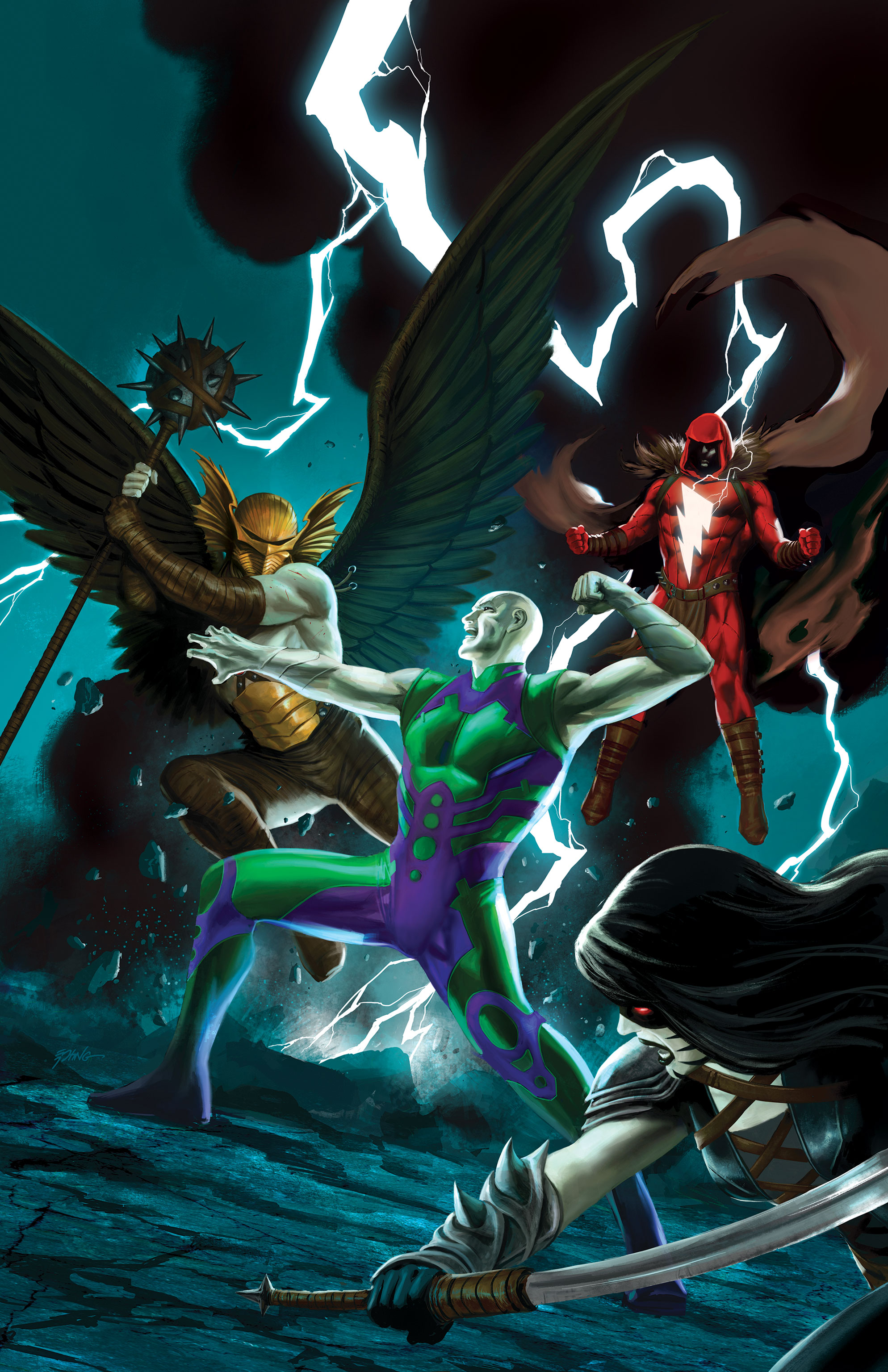 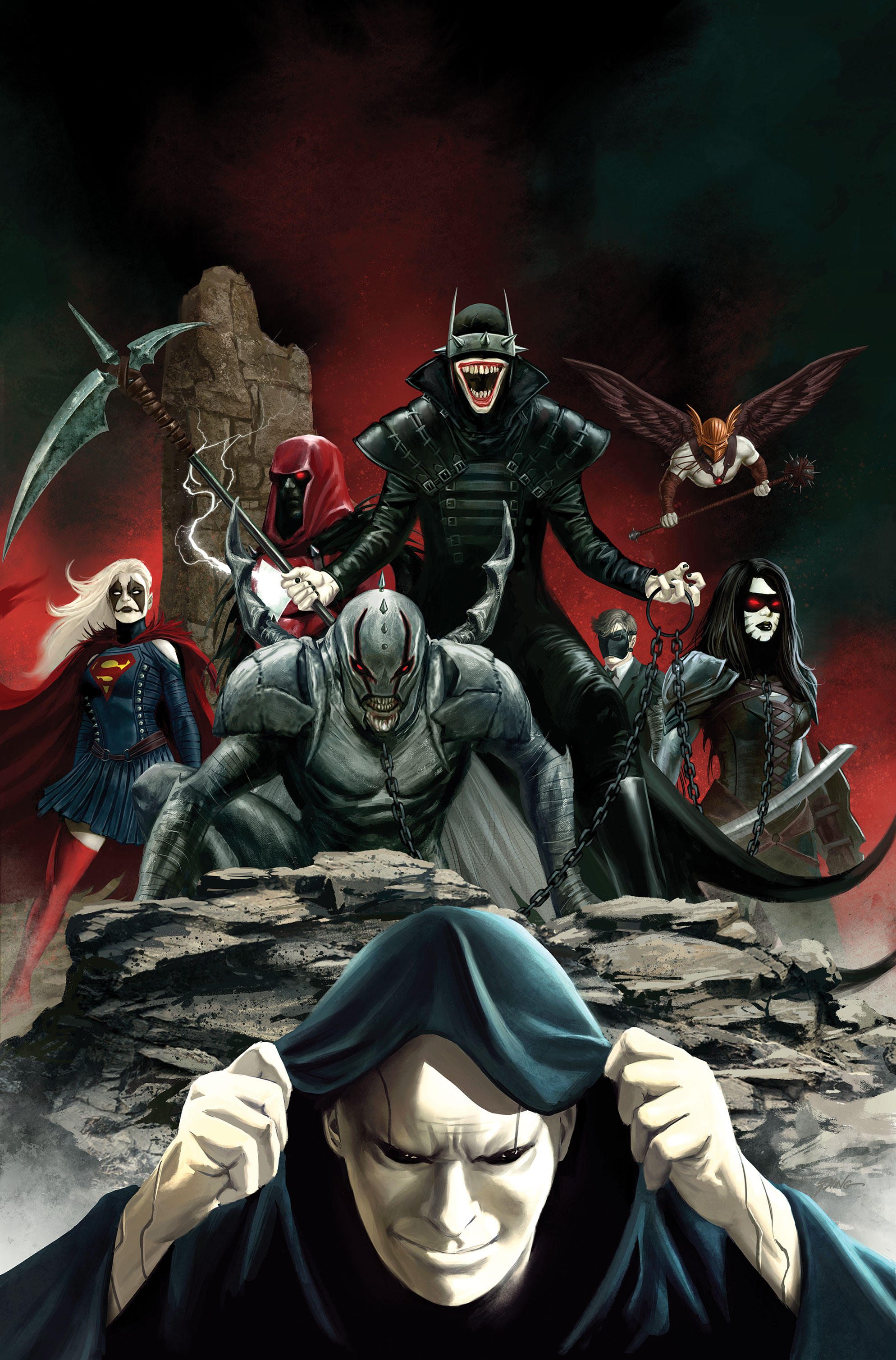 Spinning out of the end of the “Justice/ Doom War” in Justice League #38 and the conclusion of the epic “Infected” arc from Batman/Superman #5, DC’s two top villains face off in a battle royal in Year of the Villain: Hell Arisen…and the fate of all reality hangs in the balance!

Year of the Villain: Hell Arisen #1

Dark Nights: Metal is one of my favorite events series, and “Year Of The Villain” has been stellar. I cannot wait to see the payoffs from both of these amazing stories come to life.