Calling all LEGO fans! In celebration of Batman’s 80th anniversary and the 30th anniversary of Tim Burton’s Batman, LEGO has announced a new 1989 Batmobile set.

This task should not be taken lightly, however. The Batmobile will measure in at 23 inches and consists of 3,306 pieces, so it will take some time and patience to assemble. But, it will surely be worth it at the end!

The set will cost $250 and LEGO will start accepting purchases on their site on November 29. If you make your purchase between November 29 and December 5, you will also get am exclusive mini replica of the original model. 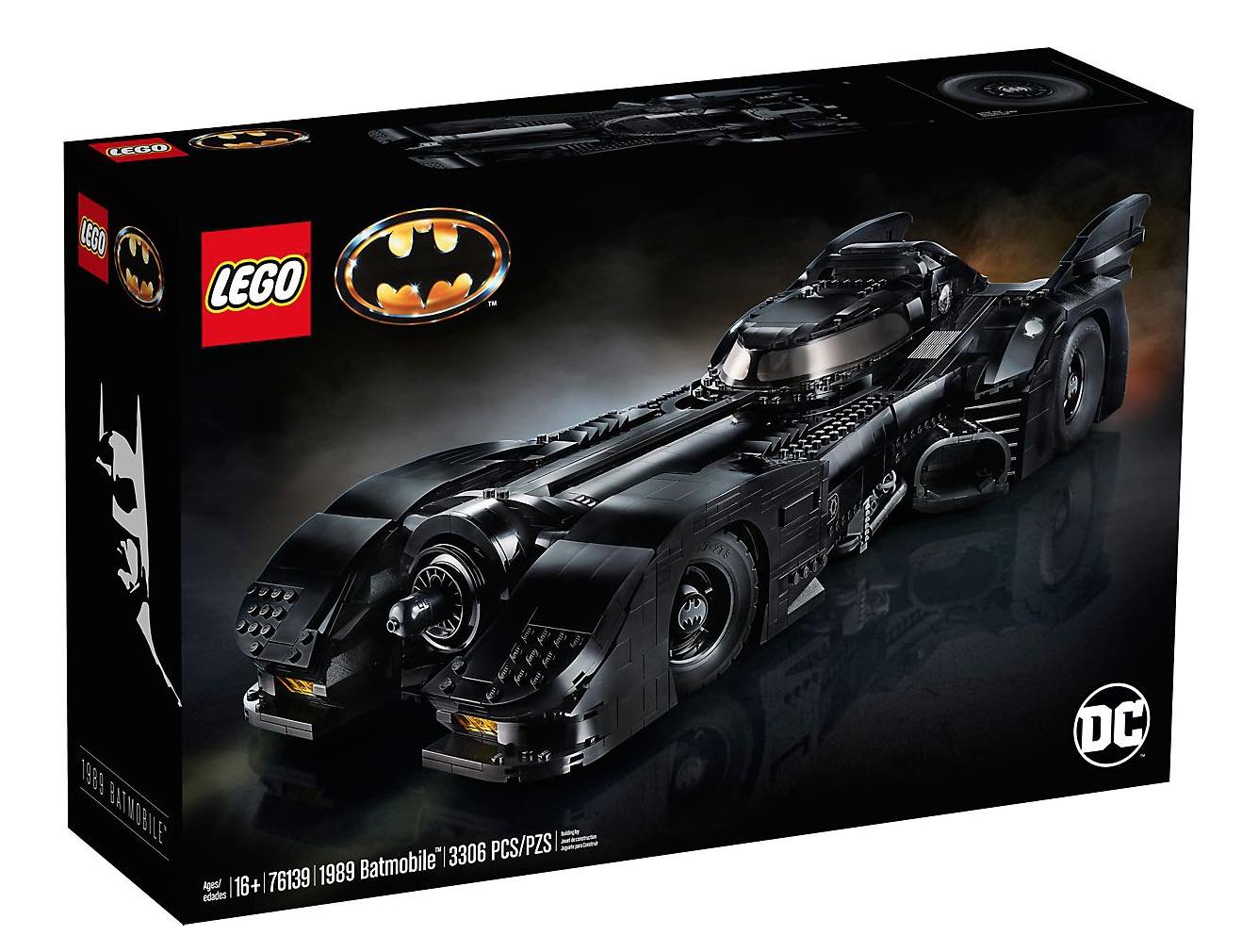 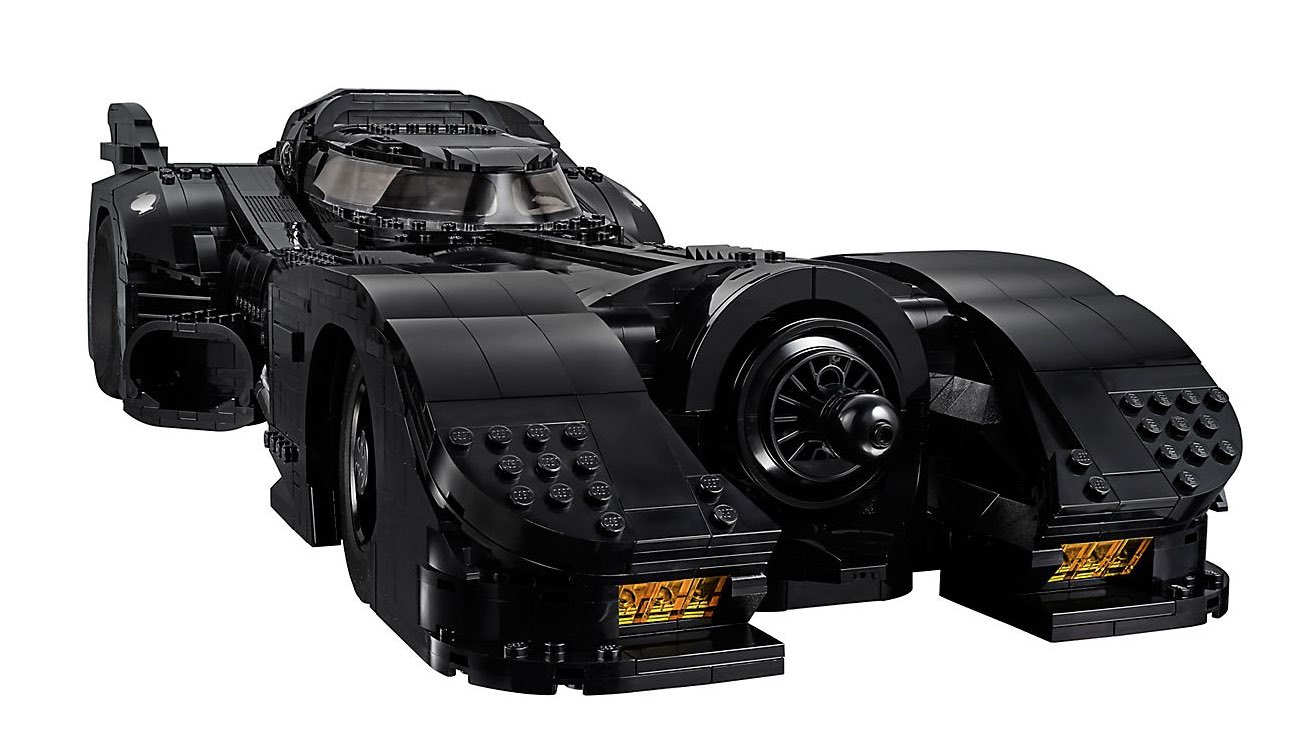 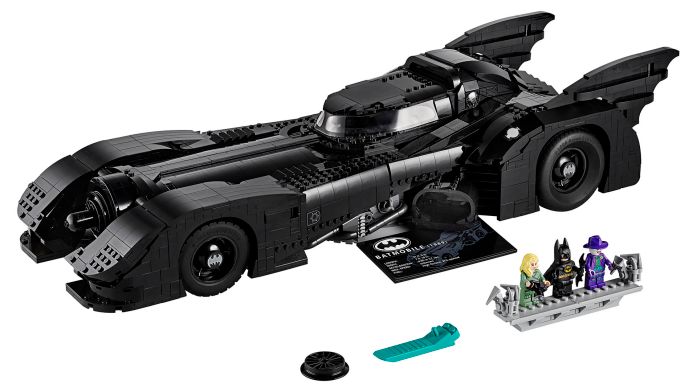 If you are a Batman and a LEGO fan you have to get this right? I feel like there’s a rule somewhere. Will you be adding the 1989 Batmobile to your collection? Let us know!