Mondo is an online shop that sells limited edition art prints, vinyl records, toys and games for their favorite comic book and pop culture franchises. Their art prints are so popular they tend to sell out within seconds. Of course, Batman is often a subject of the various apparel that they sell and Mondo revealed a new Batman: The Animates Series 1/6 scale figure.

Based on the seminal BATMAN: THE ANIMATED SERIES, the BATMAN 1/6 Scale Figure stays true to the television classic – sculpted to match the iconic style of the show.

The Mondo Exclusive version of BATMAN features an alternate black costume deco, as well as an unmasked Bruce Wayne head, and black folded cowl. In addition to this, it also features a blue folded cowl, for use on the original BATMAN 1/6 Scale Figure (sold separately), so you have the option to display the unmasked head on either version of the figure! 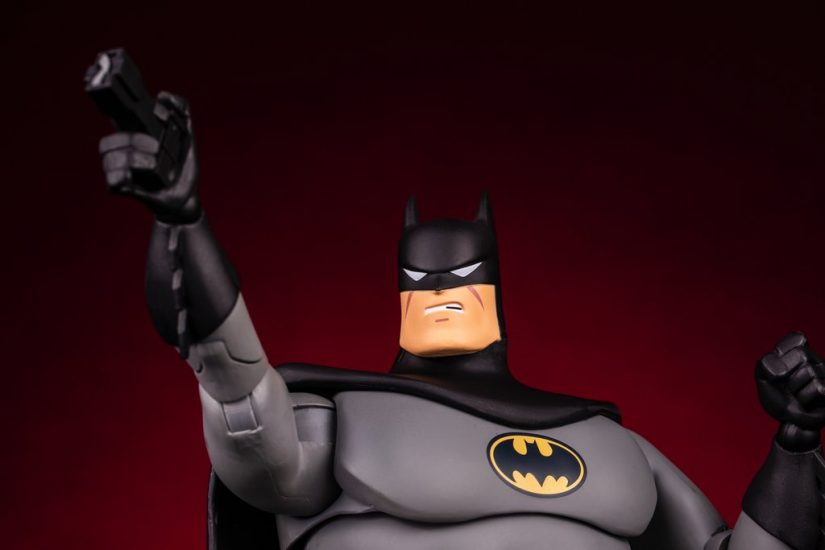 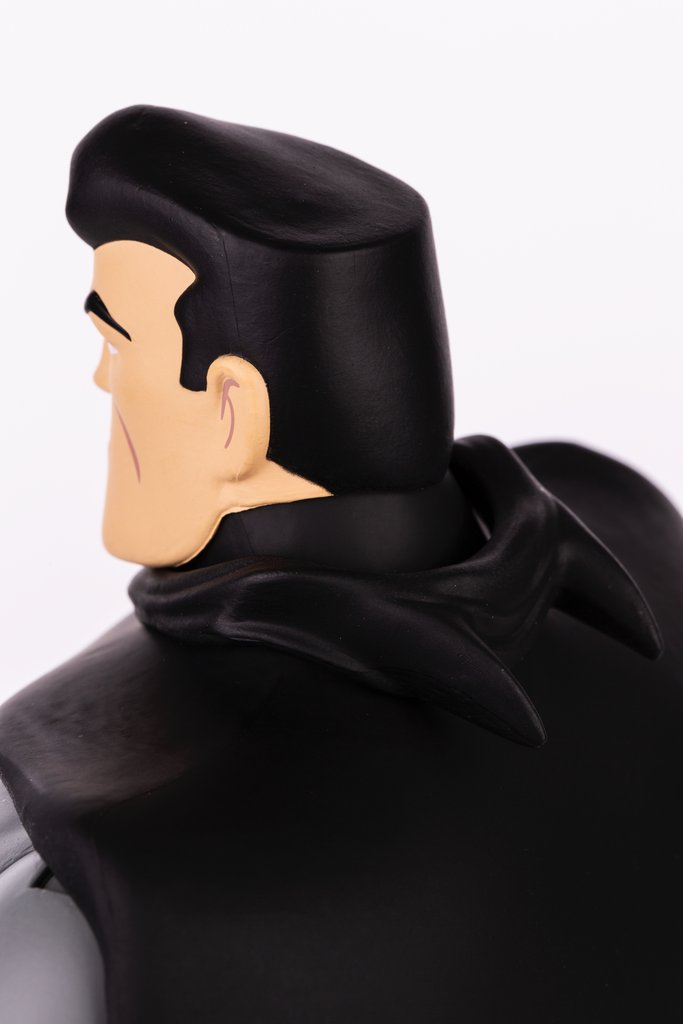 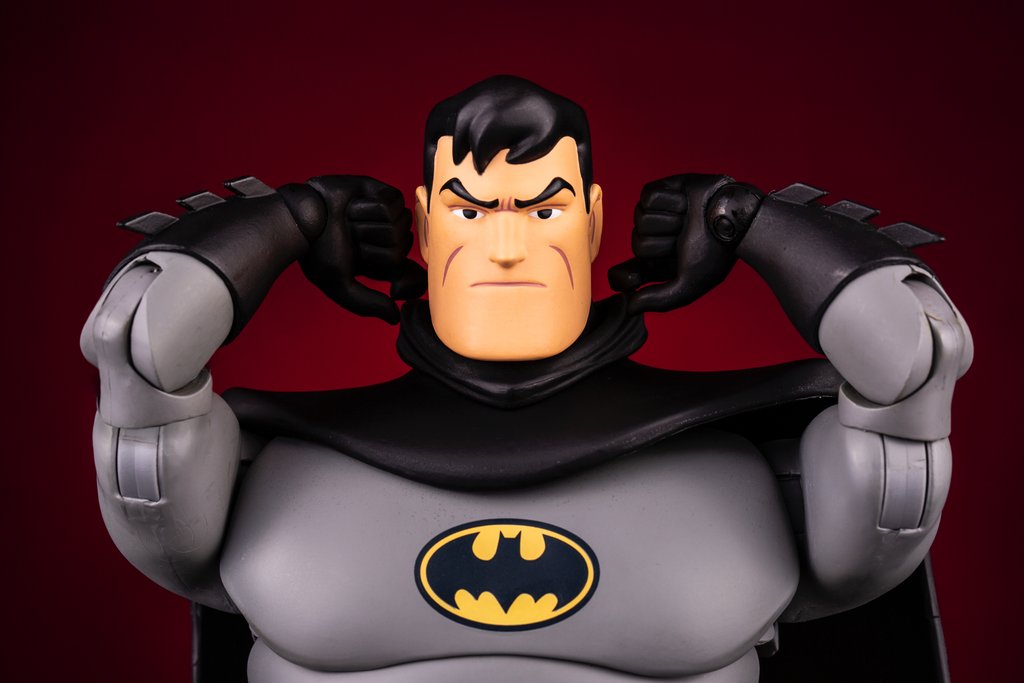 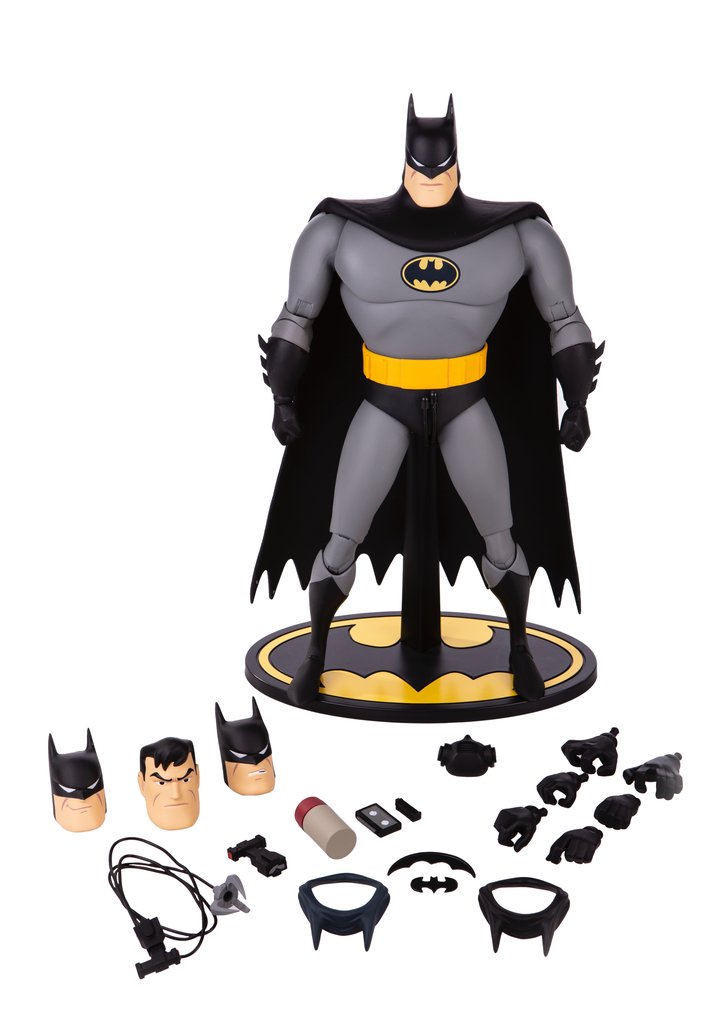 This Mondo exclusive figure will set you back $150 with an expected shipping date of January 2020 and is available to order now.

What do you think of this Batman Mondo figure? Will you be adding it to your collection? Let us know!