DC have partnered up with LEGO yet again for a brand new Blu-Ray & DVD box set. The DC, LEGO partnership has birthed some fantastic creations: The Lego Batman Movie is probably the most recognisable Bat-related treat to come from this partnership. Now, DC have created a brand new box set entitled; LEGO DC: Batman – Family Matters. There’s also a release date given with this new title, look out for this box set from August 6 2019 onwards.

Check out the cover art for the box set below;

The kind folks over at DC have given us some more detail about this production!

THE BONDS OF FAMILY ARE TESTED AS

Batman, Robin and Batgirl must stick together even when Gotham’s most dangerous villains attempt to pull them apart in LEGO® DC: Batman – Family Matters, the latest animated adventure in the LEGO DC series. Produced by Warner Bros. Animation, DC Entertainment and the LEGO Group, the film will be distributed by Warner Bros. Home Entertainment starting August 6, 2019 on Blu-rayTM Combo Pack ($24.98 SRP), DVD ($19.98 SRP) and Digital.

In LEGO® DC: Batman – Family Matters, suspicion is on high after Batman, Batgirl, Robin and other Super Heroes receive mysterious invitations. However, family values must remain strong when Batman and his team encounter the villainous Red Hood, who is obsessed with destroying the Bat-family and all of Gotham City. 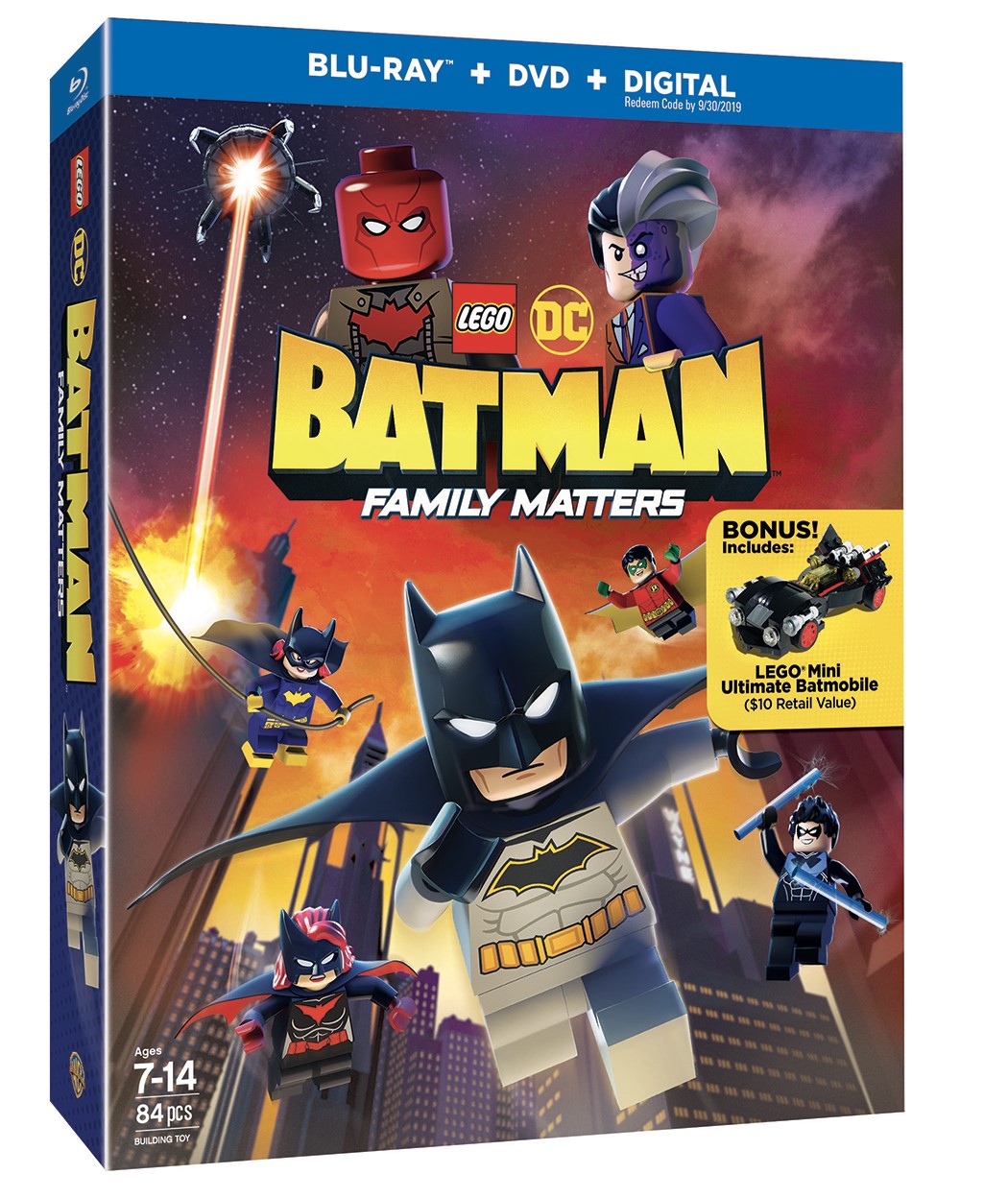 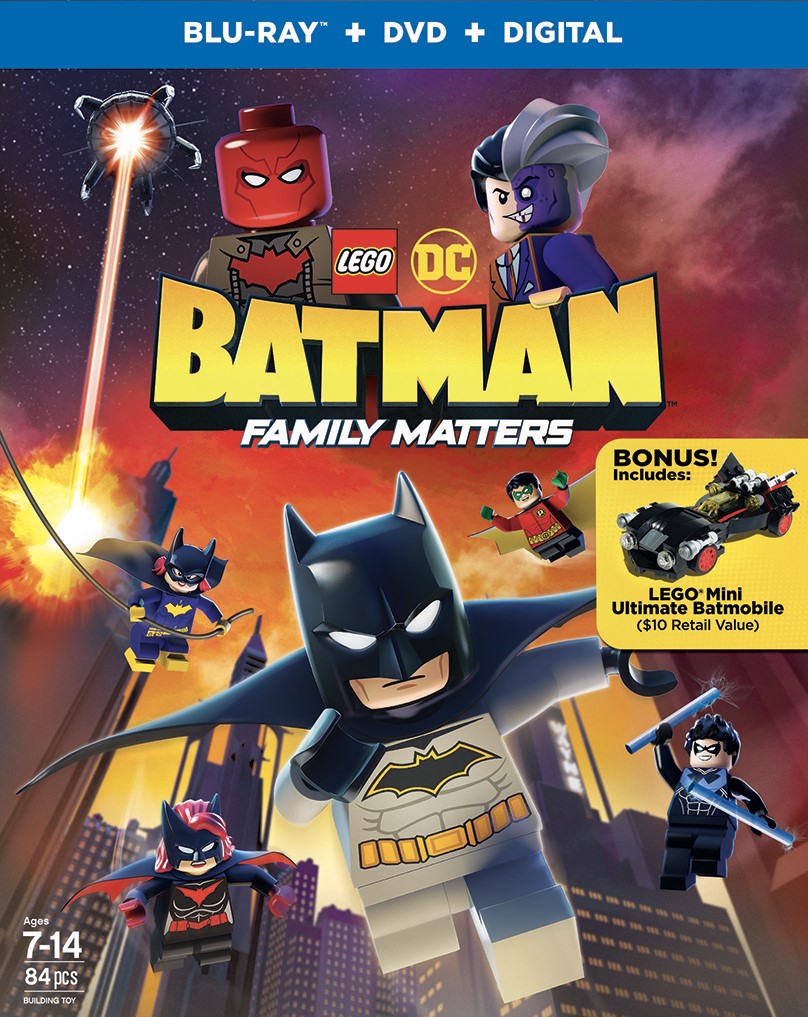 How excited does this make you? For me the Lego / Batman partnership makes for an extremely Dynamic Duo. We’re looking forward to LEGO DC: Batman – Family Matters, are you?