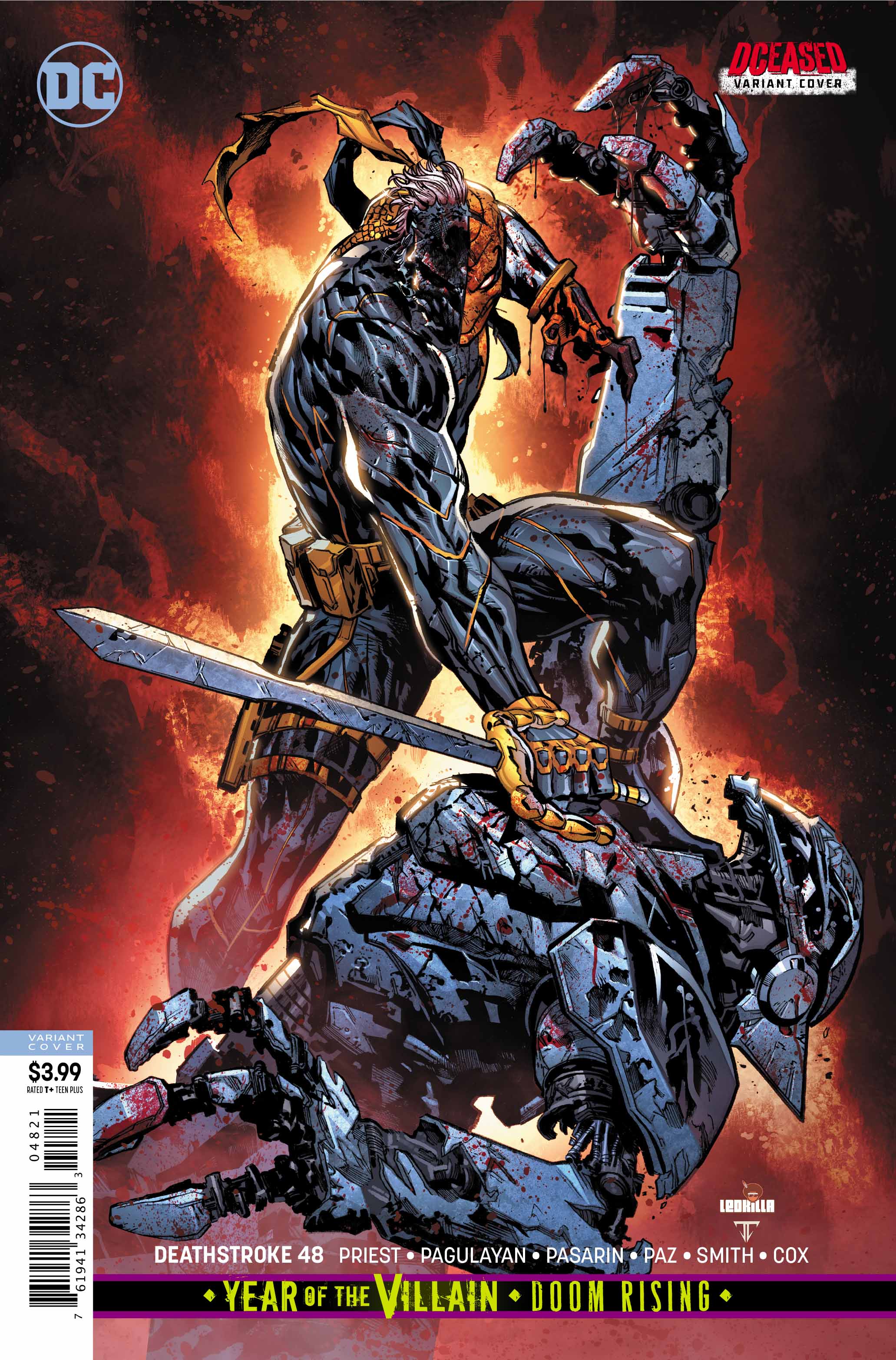 Deathstroke #48 did not feel like it was in a hurry to end the story… in fact it feels like quite the opposite. It’s been a confusing time for Slade, and for the reader, upon his return from the dead. I’m still having a little trouble understanding exactly what happened. This issue did nothing for me to clear up that confusion and transition me towards the grand finale.

Yes folks, after publication of Deathstroke #47 it was announced that this series will come to an end after issue #50. Disappointing news to lots of people, but understandable at the same time. We have been fortunate to have Priest write all 50 issues, which does tell me things will come to a satisfying end. The writer mentioned back in June that he would only be writing 50 issues but I would be very interested to know how long he’s known that would also mark the end of the series. 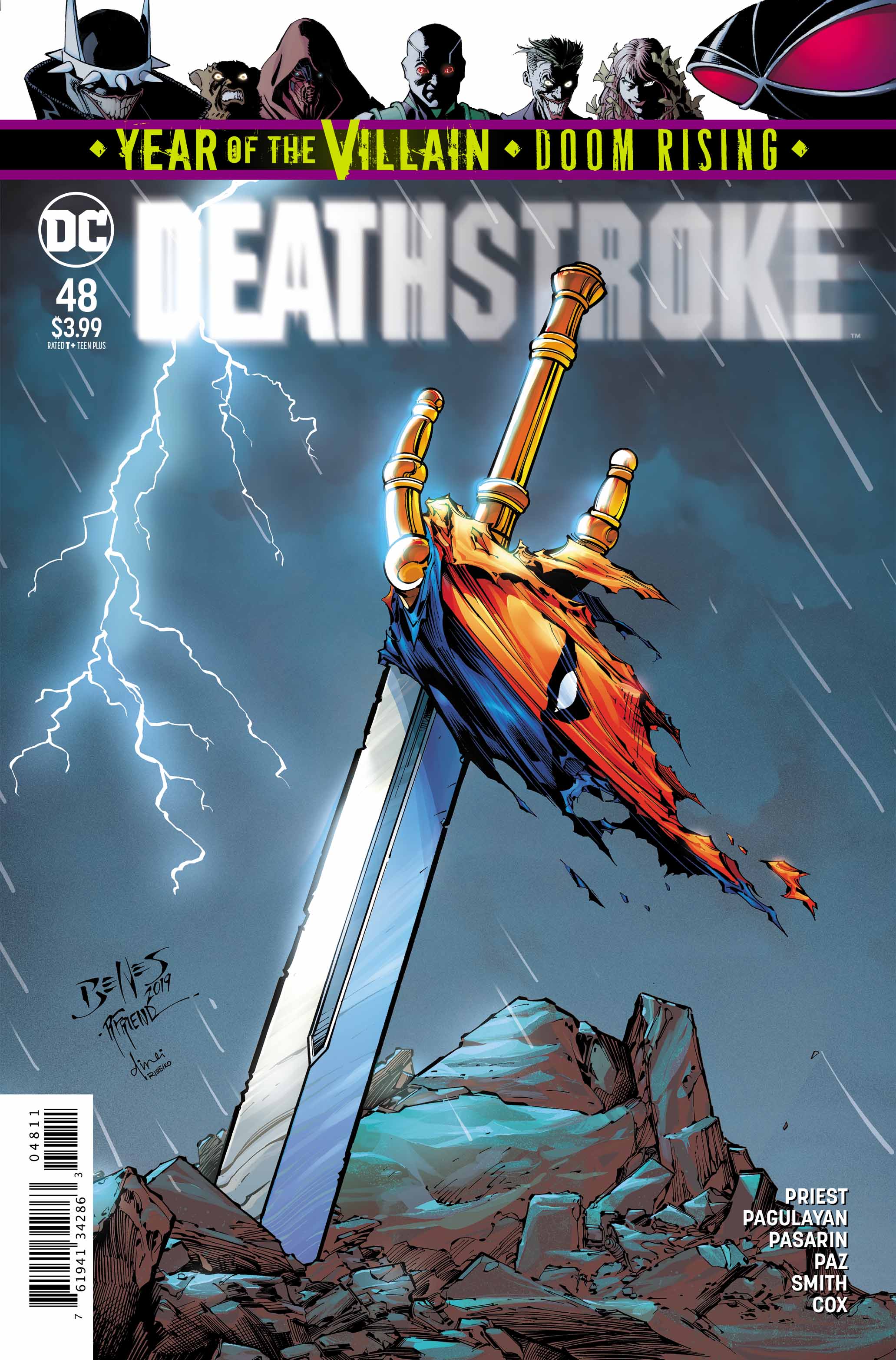 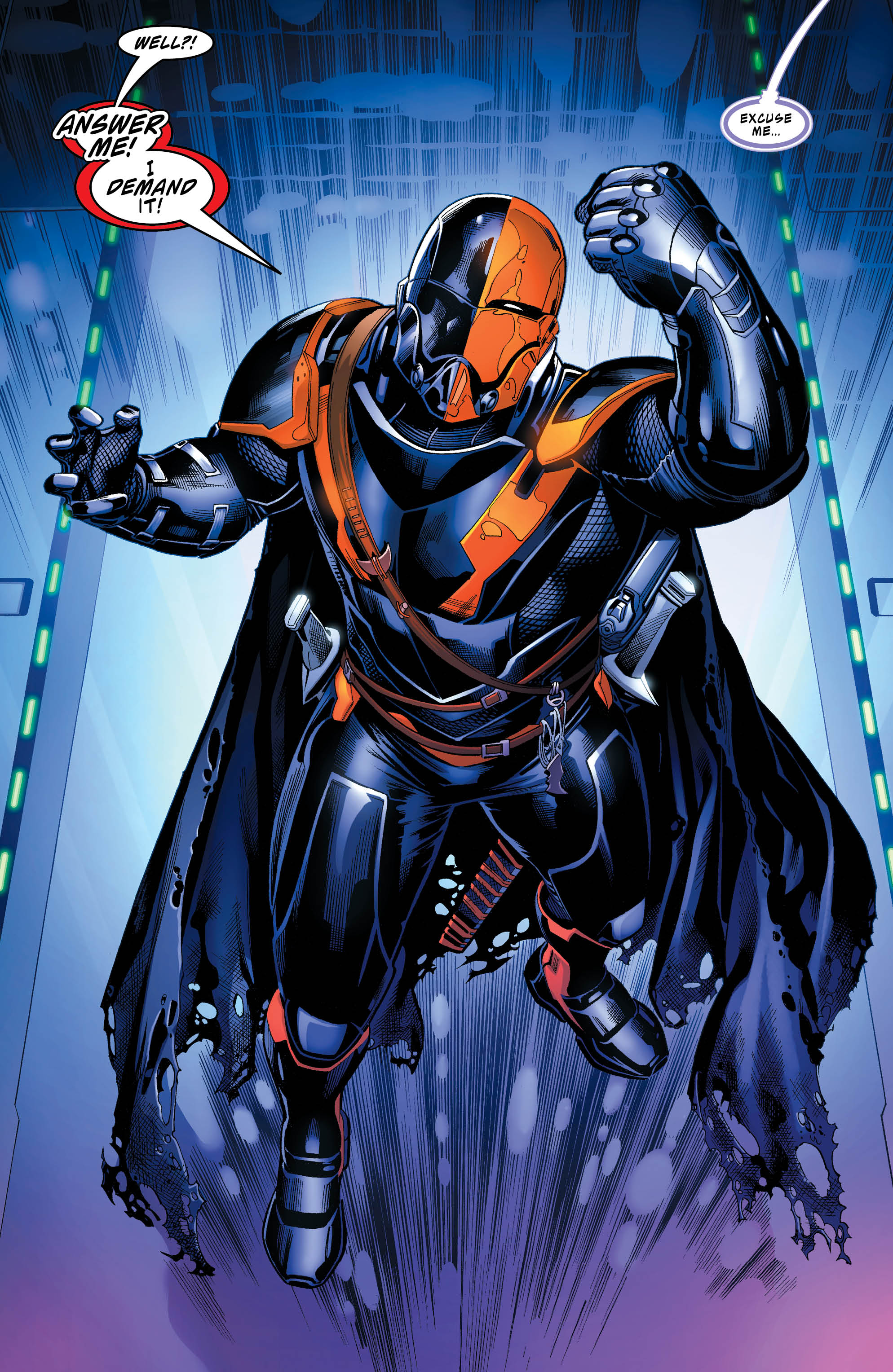 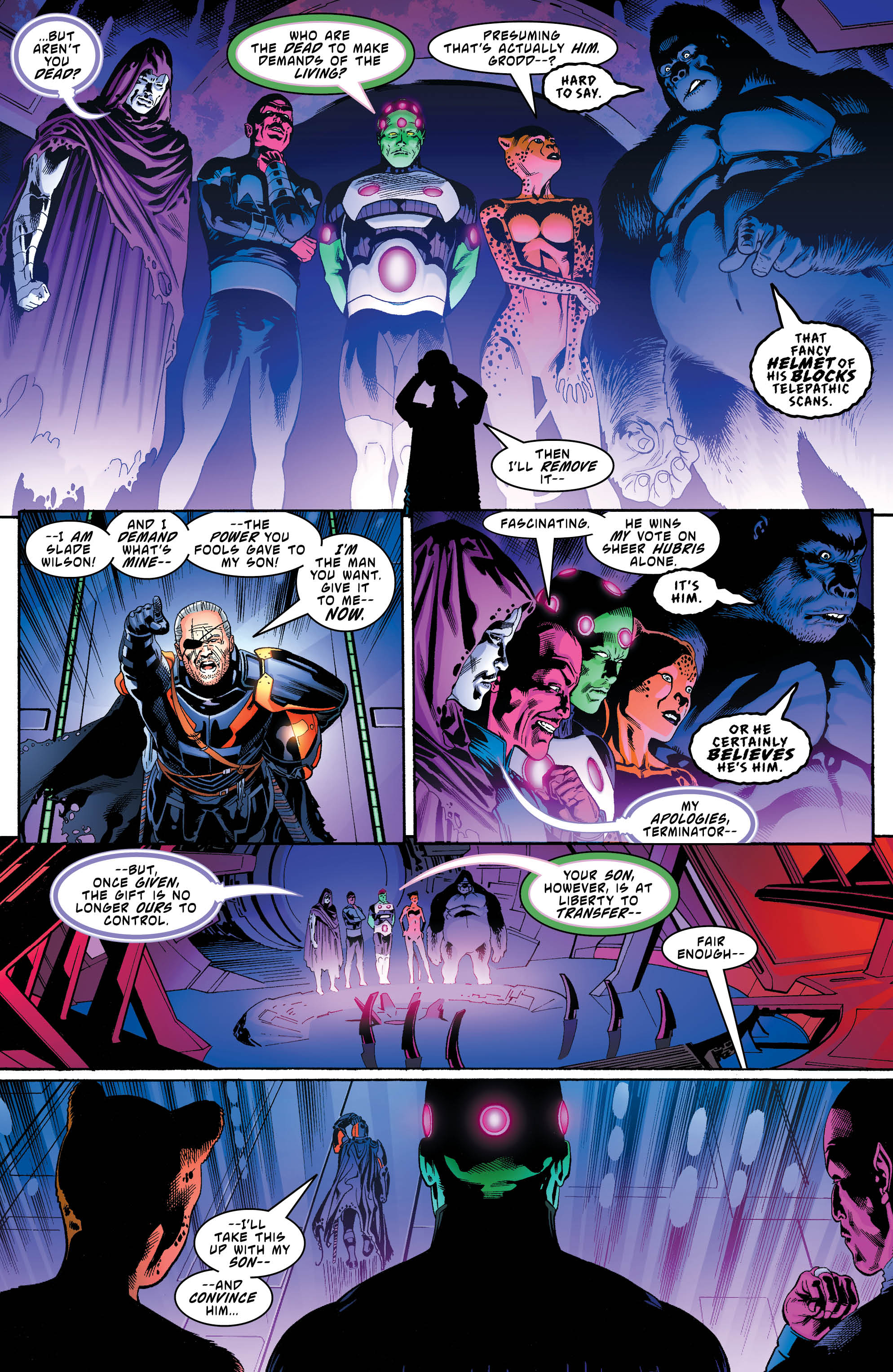 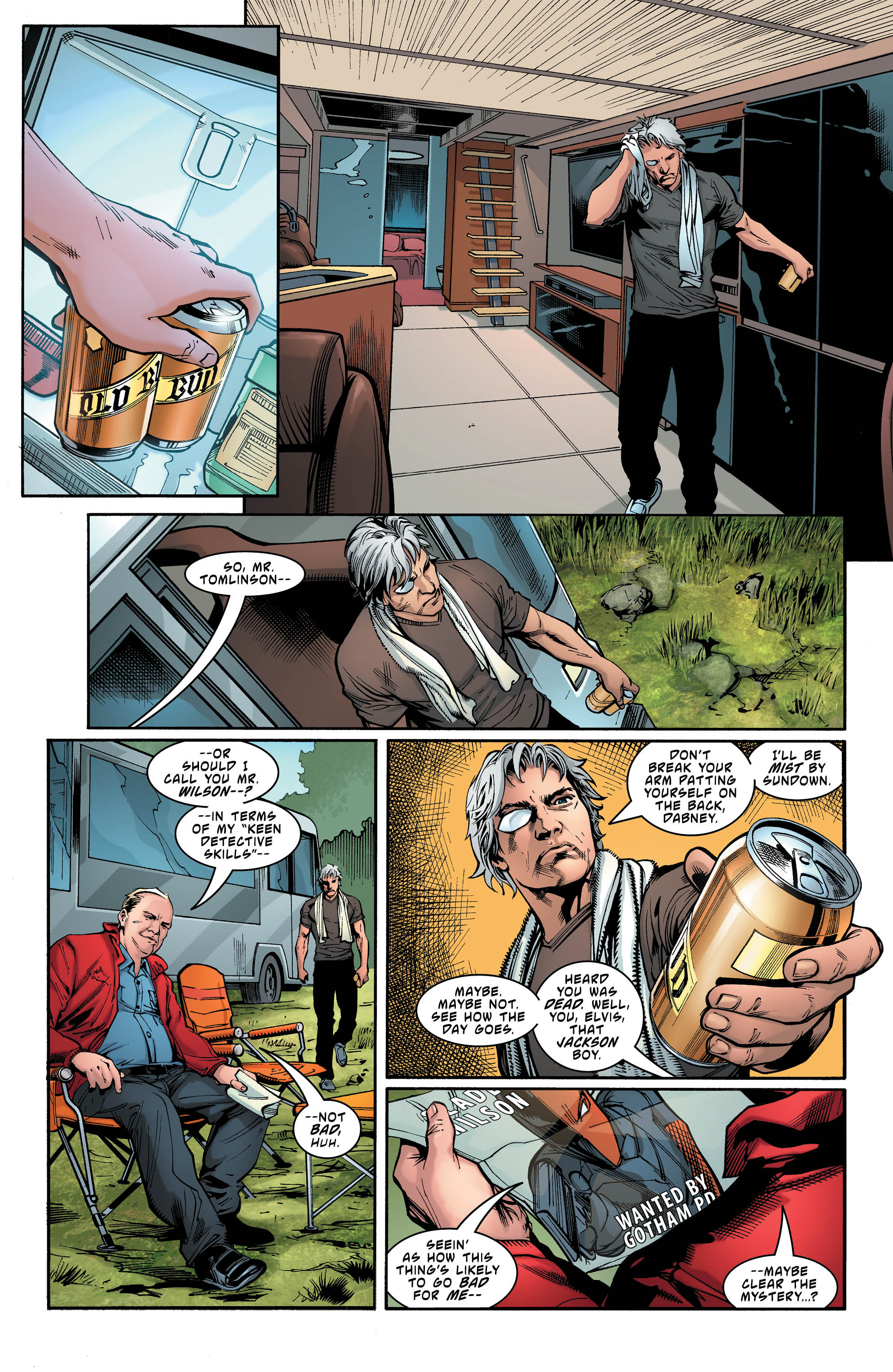 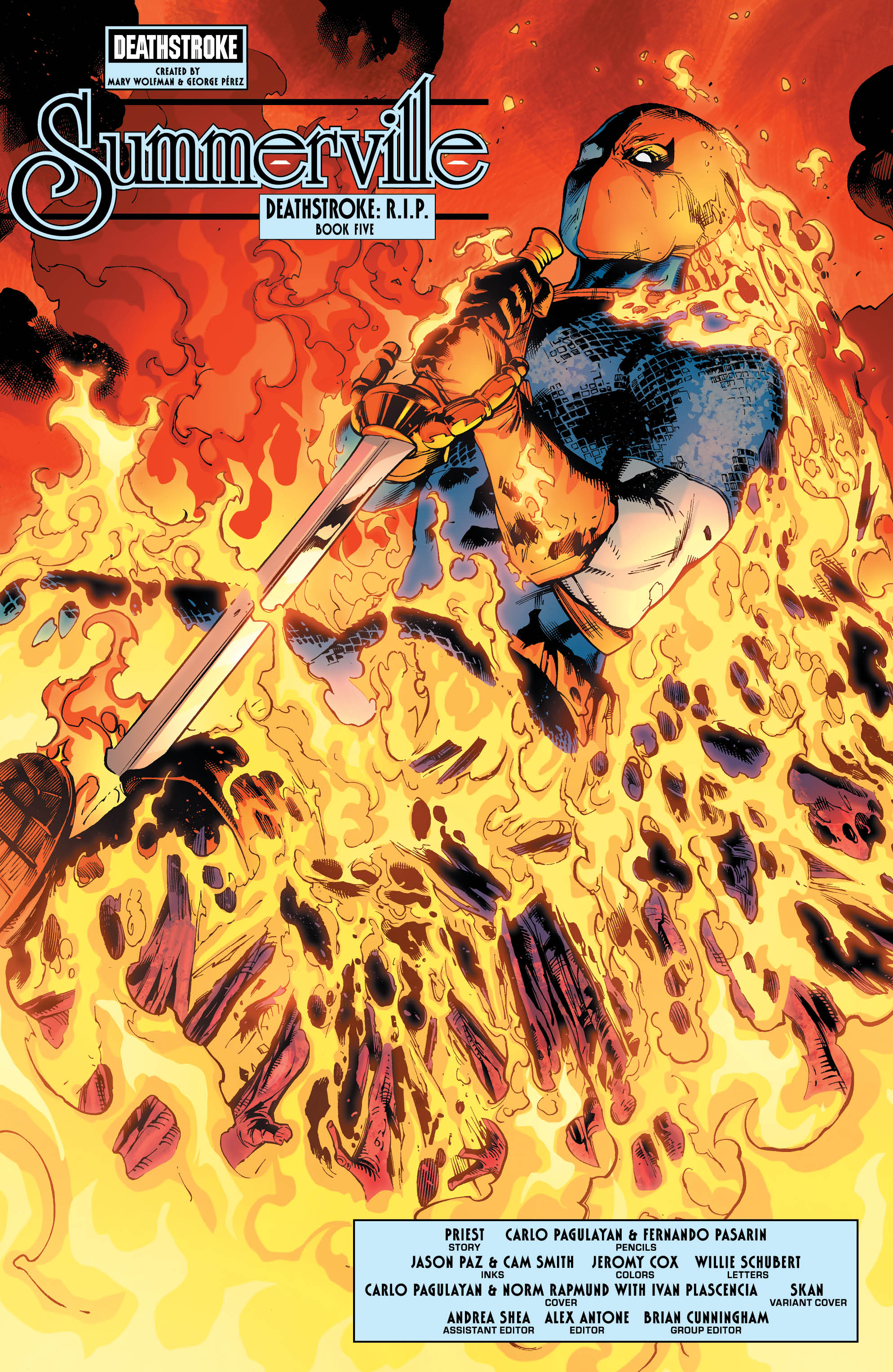 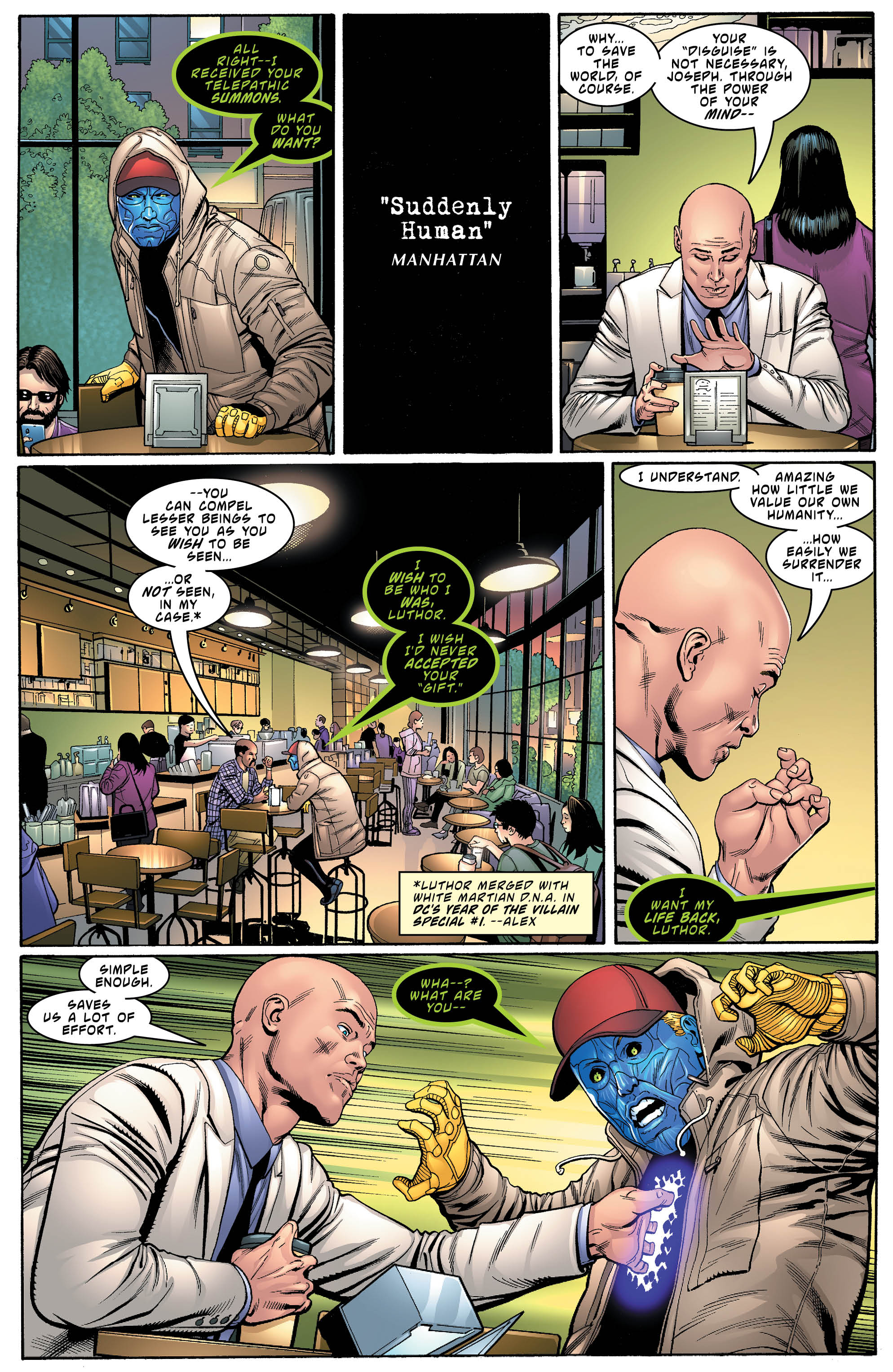 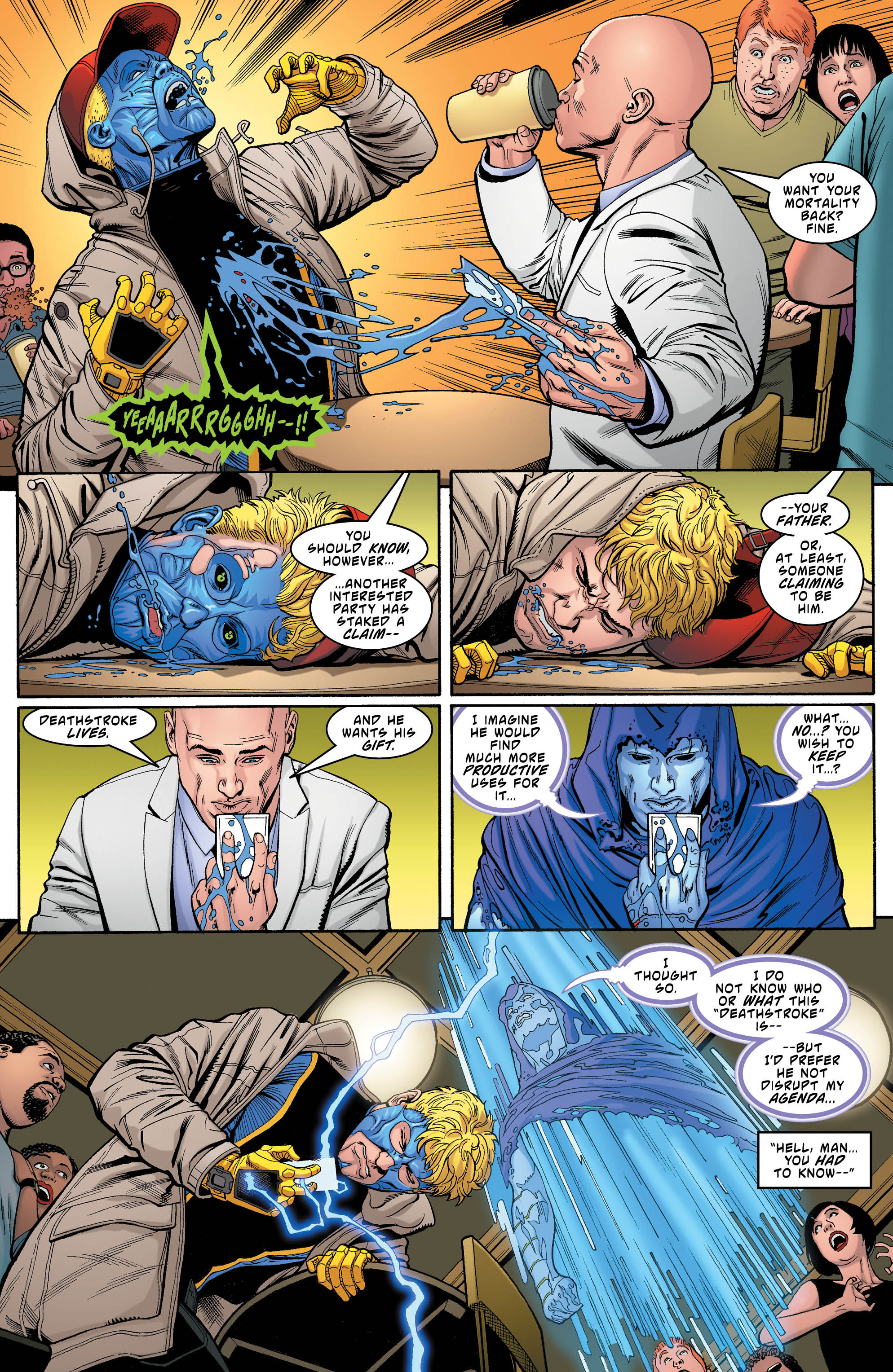 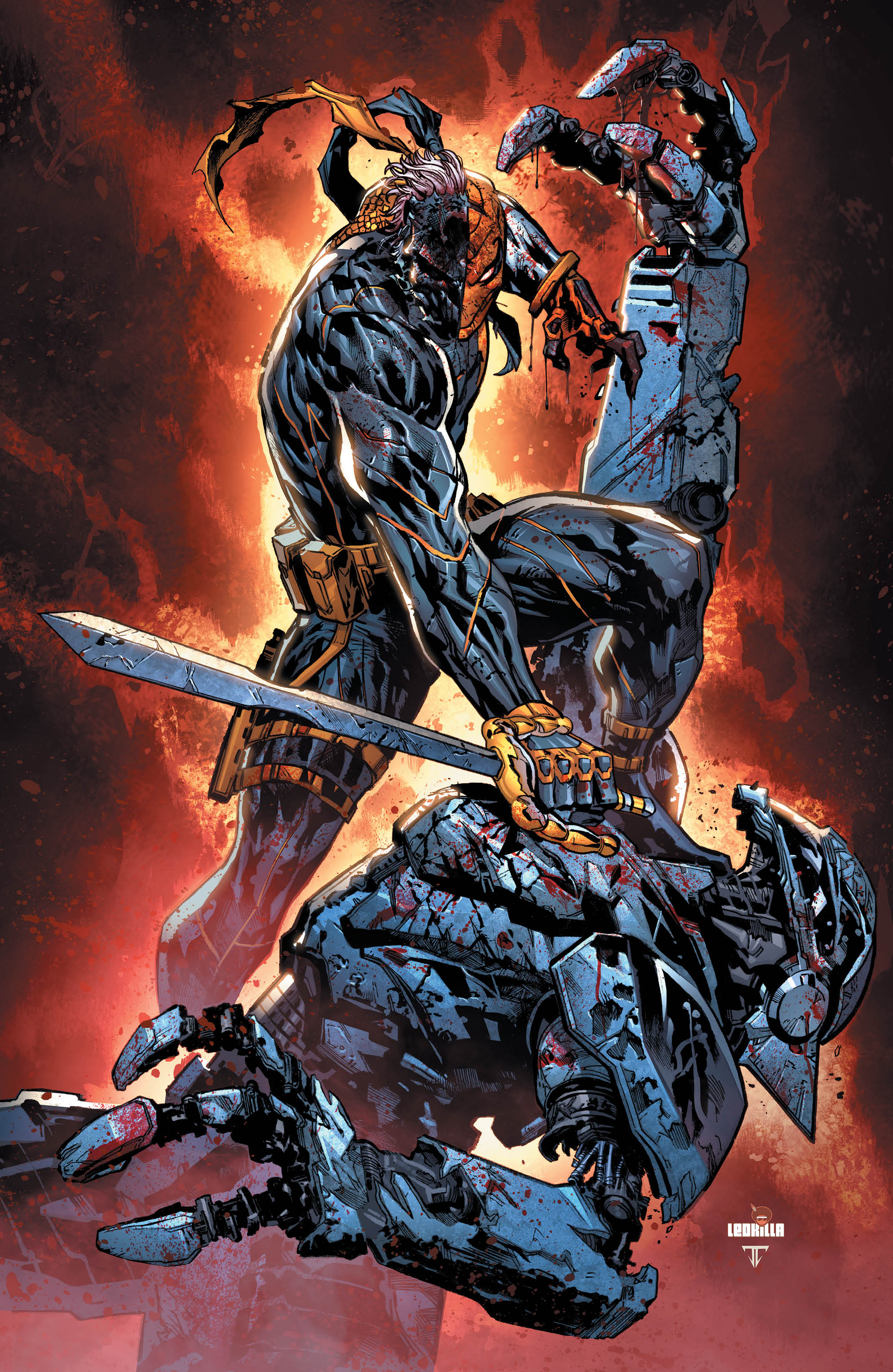 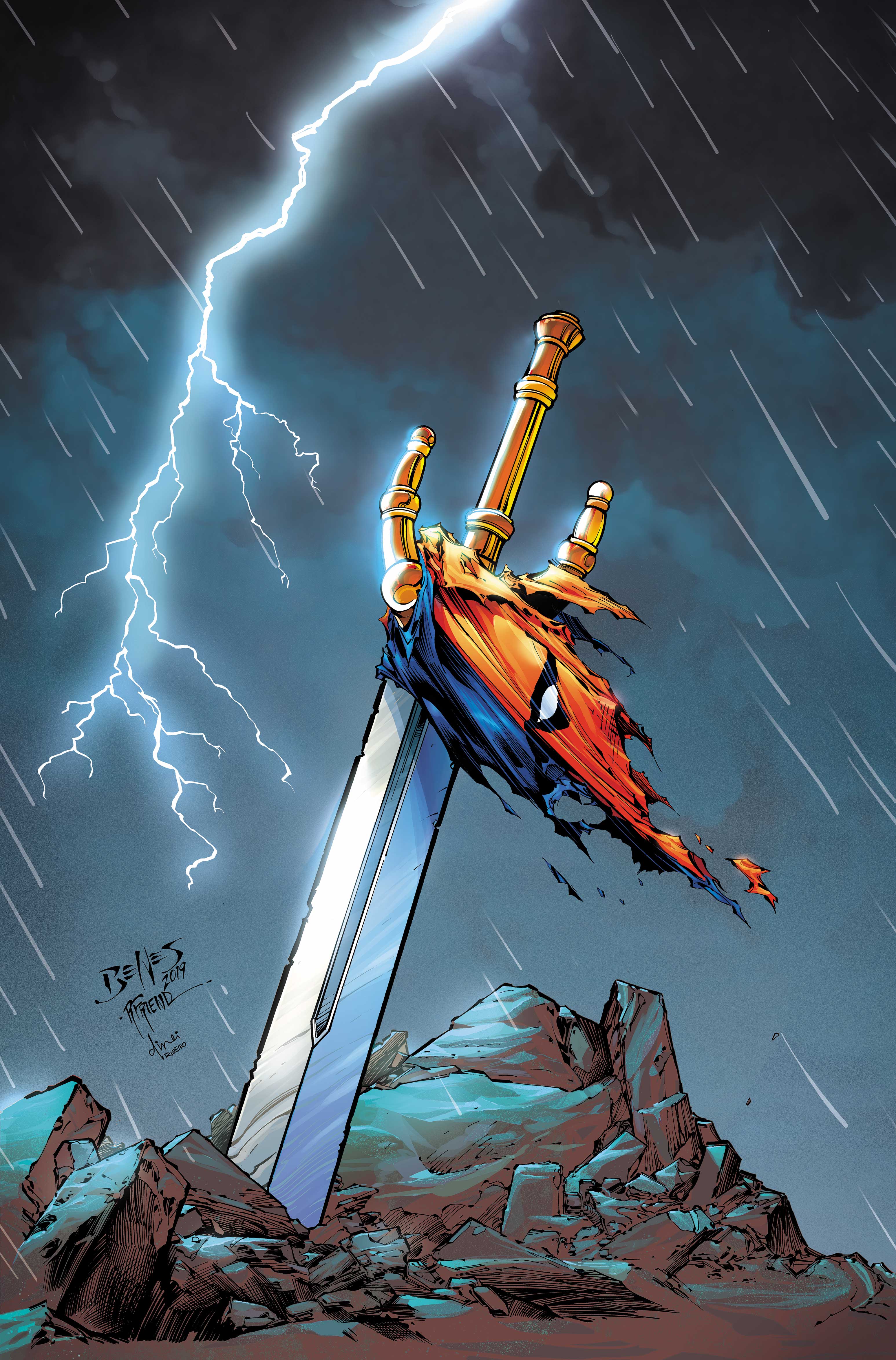 It’s very rare in long running series to have a consistent creative team, yet Priest once again has Fernando Pasarin, Carlo Pagulayan, Jason Paz and Cam Smith bringing his story to life this month. Some beautifully bright pages crammed full of detail makes Deathstroke #48 a pleasure to read.

I enjoyed Slade returning as the main character to the story, as seeing his journey from beyond the grave was original and intriguing. Unfortunately the issue lacked pace and substance and didn’t leave me eager for the next issue. Lets just hope Priest has something big up his sleeve for the final two issues. As one of the greatest comic book writers over the past 40 years, I have complete faith.