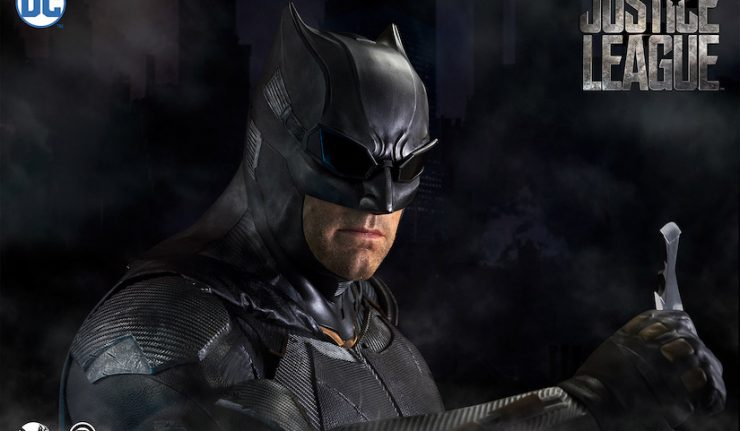 The era of Ben Affleck might already be over, but the memories live on. Sideshow Collectibles has revealed a life-size Batman bust of the character as he appeared in Justice League.

Batman, the iconic fictional superhero appearing in American comic books, first appeared in DC Comics in May 1939. The Dark Knight that swore vengeance against criminals was a superhero without super-powers.

This 1:1 life-size bust is crafted based on Ben Affleck’s Batman, which appeared in Justice League. The bust featured medical grade silicon to create the likeness of the face and also punched facial hair. The bust showcases Batman’s Tactical Batsuit with a pose of holding his signature Batarang, and he is ready to throw it to his enemies. An interchangeable eyepiece is also included for flexible poses. 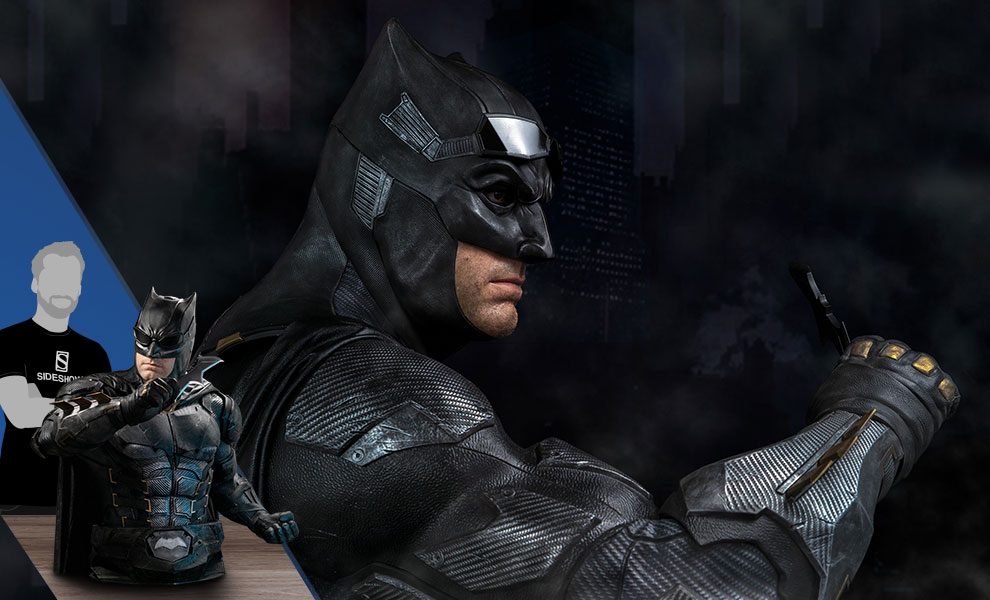 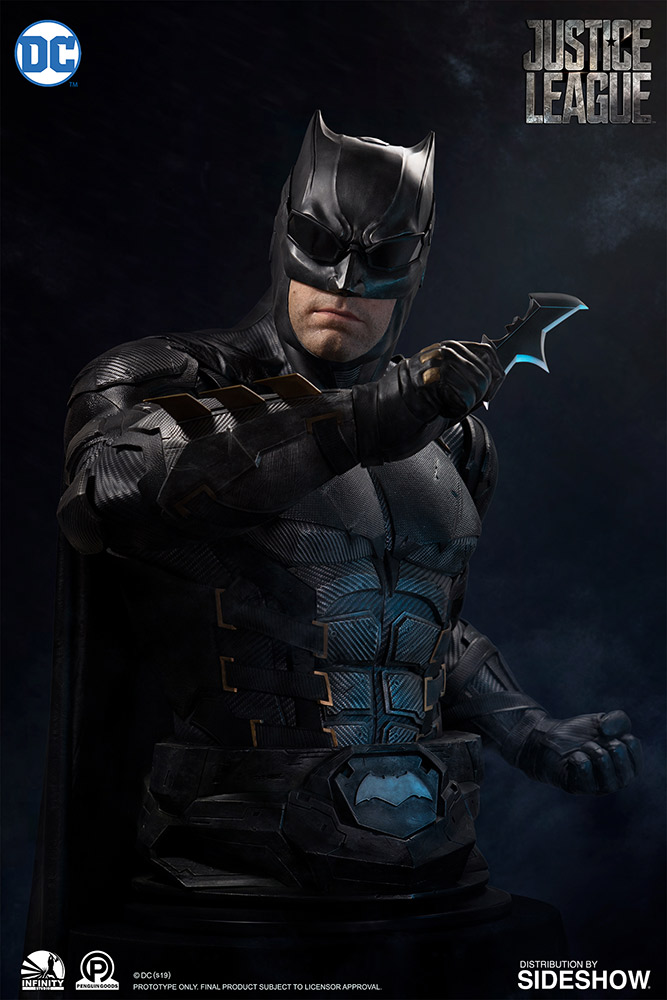 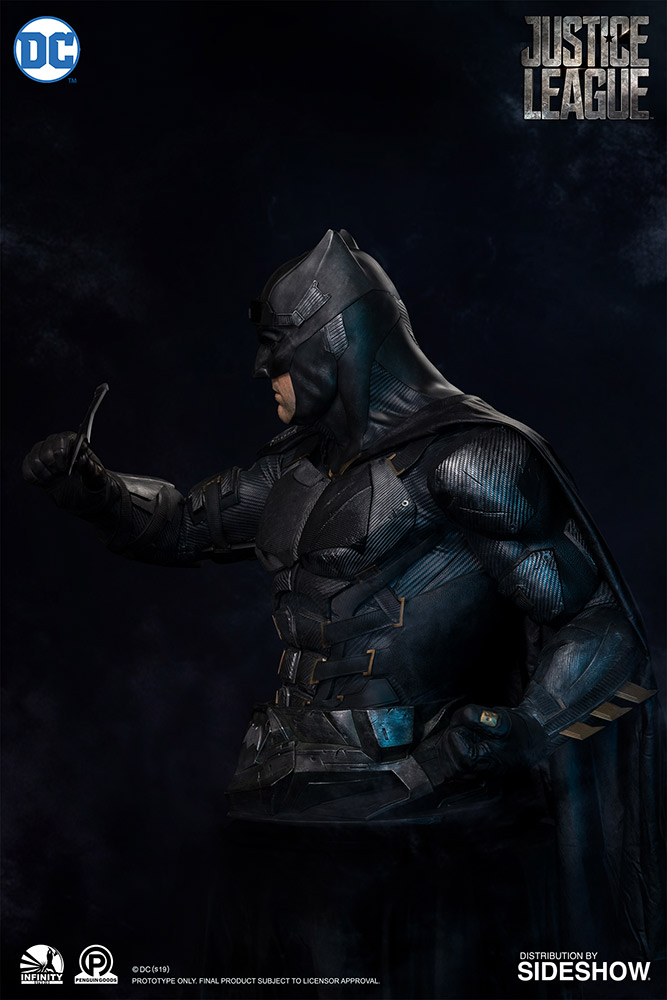 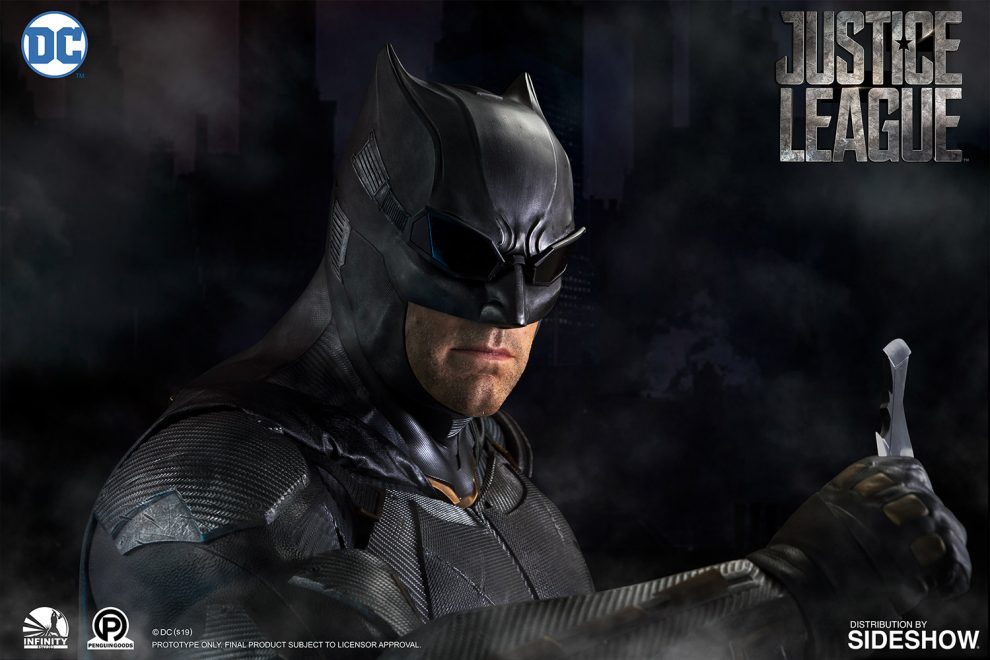 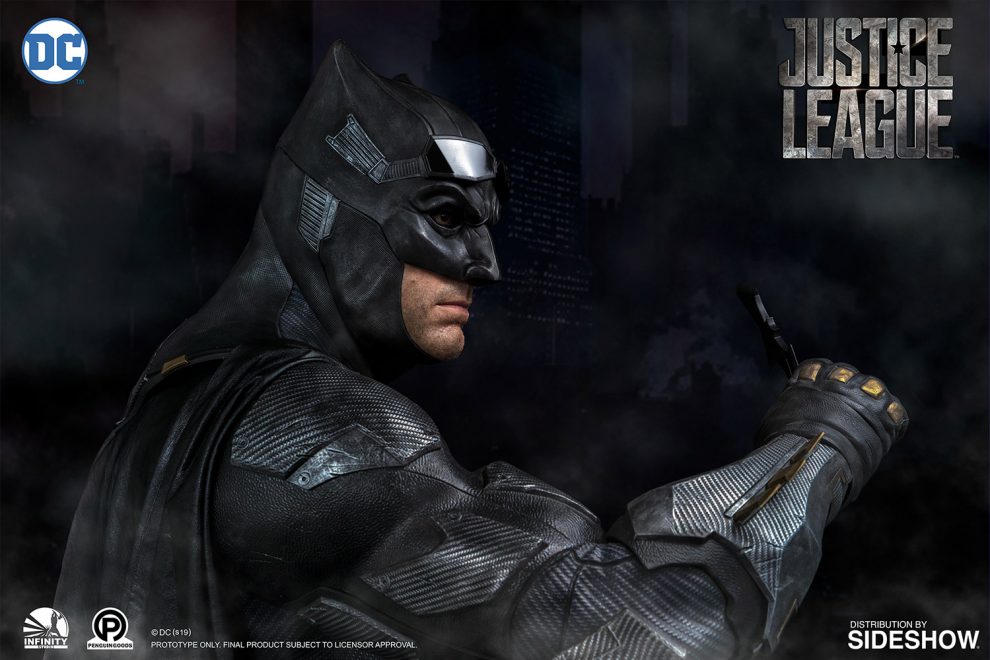 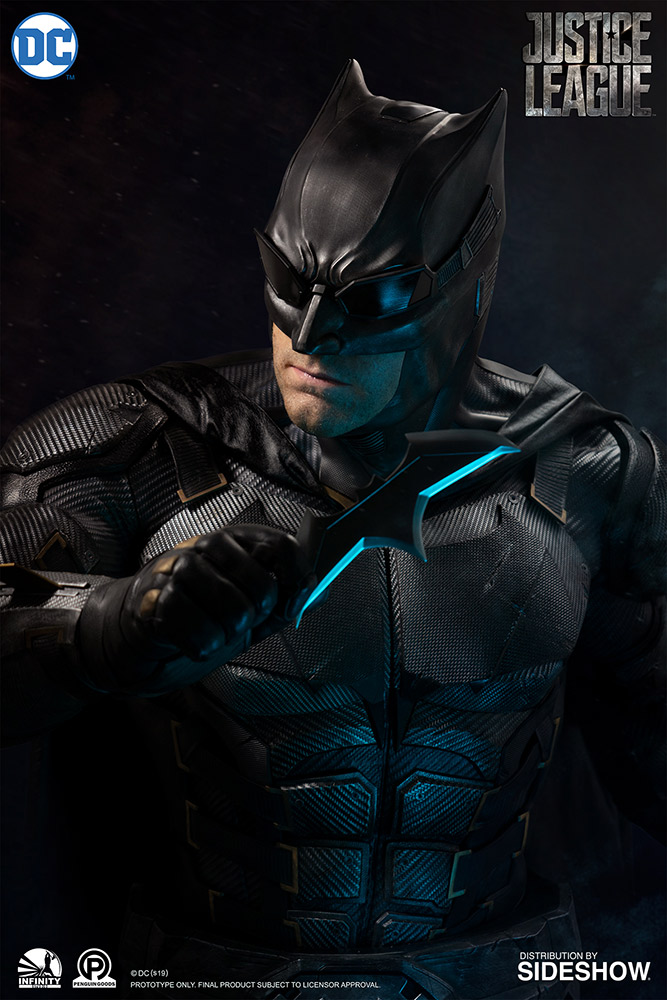 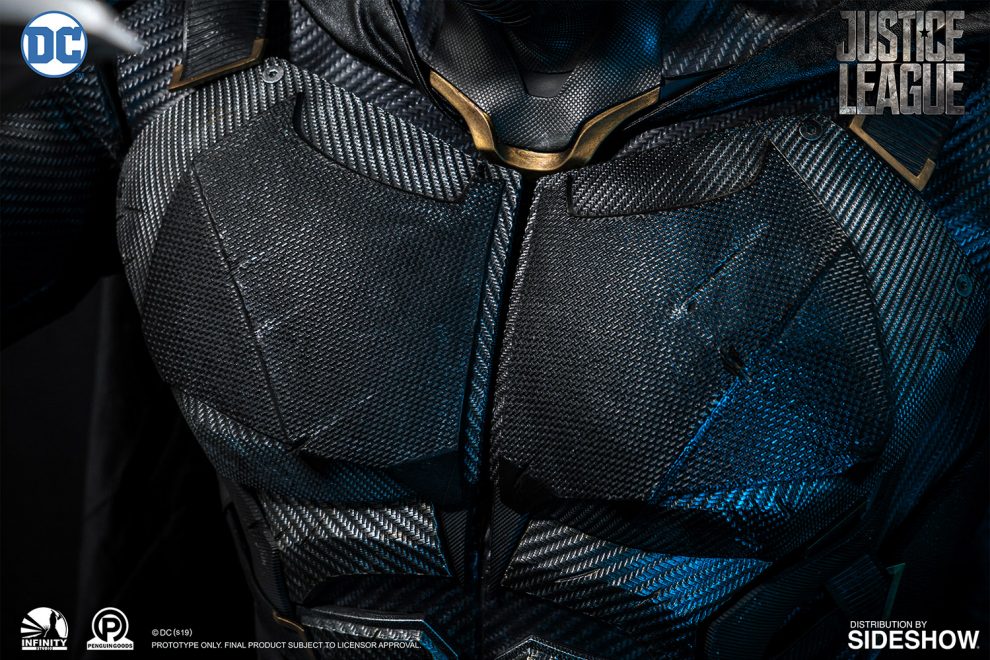 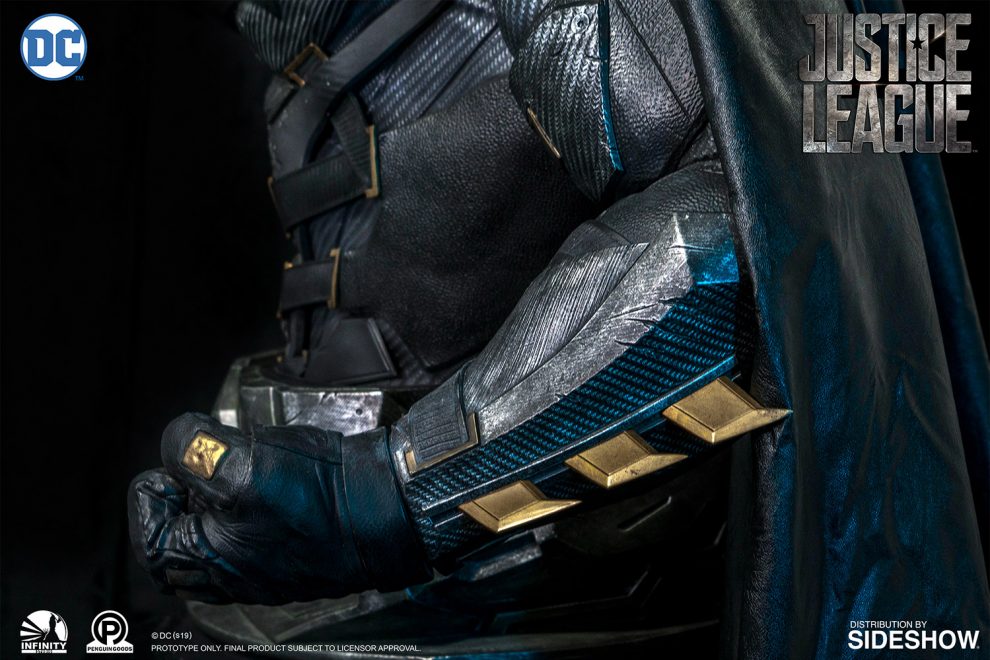 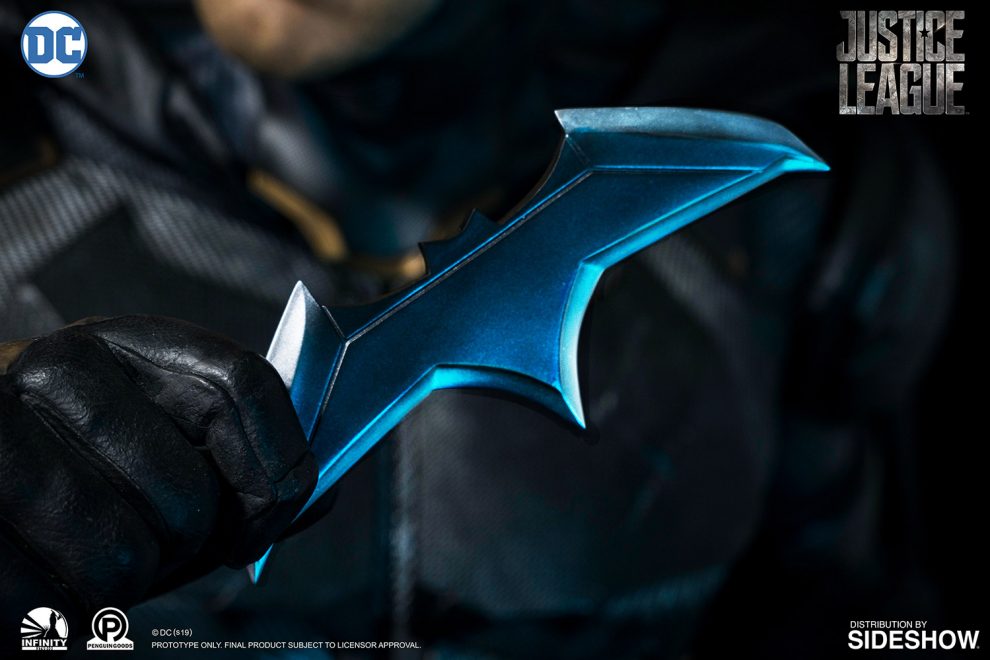 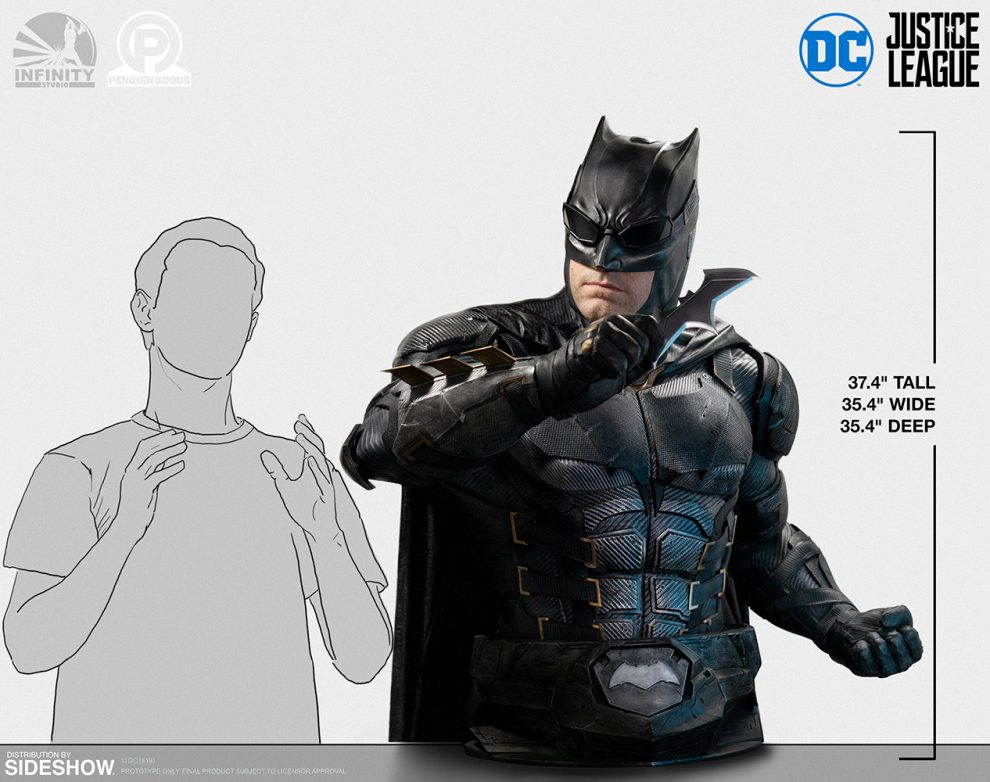 Currently, the Batman bust is available for pre-order with an expected shipping date of October – December 2020. It’s never too early to start thinking about the 2020 Christmas!

Odd timing to release this bust, since we’re about 2 years out from Justice League being in theaters, Affleck has been confirmed not returning to the role and Robert Pattinson has been announced as the new Batman for a while. This has either been in development for a while and is just now able to be released or they know there’s as hardcore fan-base out there for Batfleck that it’s worth the investment.

Will you be adding this to your collection? Let us know!