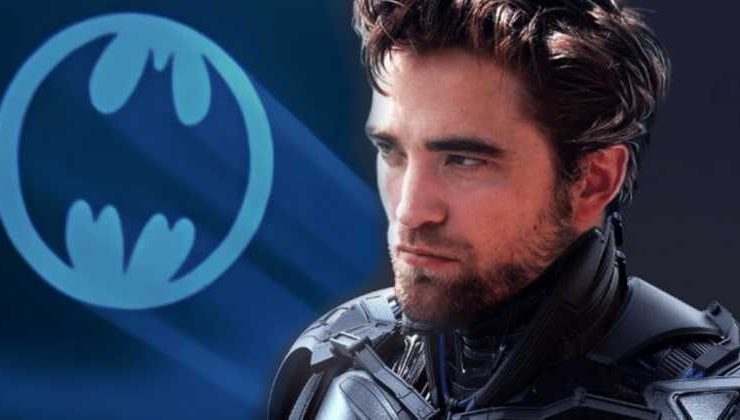 According to a report from Deadline, the search for our 7th Batman on film has officially come to a close. Warner Bros. has cast Robert Pattinson as Batman/Bruce Wayne in Matt Reeves’ The Batman.

It was only a couple of weeks ago that news broke that Pattinson was amongst two actors in the lead to take the role, with Nicholas Hoult (Mad Mad, X-Men: First Class) as the other . Hoult and Pattinson had been rumored as being brought in for screen testing. Due to the magnitude of the Batman franchise for Warner Bros., this was a decision they had to get right.

It now seems that WB has made their choice. All that is left is for the final negotiations to take place.

Now that it’s (basically) official, let’s remember to give Pattinson a shot. Michael Keaton, Heath Ledger and Ben Affleck were all cast to fan backlash and all delivered great performances. So let’s not let Pattinson’s questionable, Twilighty, start to his career affect how we judge him now.

It’s long been speculated how Reeves’ take on Batman would fit into the rest of the DC Universe, whether they be prequels or what, but now we know that it won’t. It will have its own continuity and interpretation. Also, we now know that Matt Reeves is planning a trilogy of Batman films, and they will in no way carry on the work done by Ben Affleck in Batman v Superman and Justice League.

Matt Reeves’ The Batman will begin filming this fall in the UK. It’s still unknown what the premise of the film will be, which villains may appear, or who else will star in it. Rumor has been that it will be a film noir, murder mystery, but, with a June 25, 2021 release date, there’s still plenty of time to learn the details.

Now that it’s (basically) official, what are your thoughts on Robert Pattinson as Batman (Battinson? Let us know!