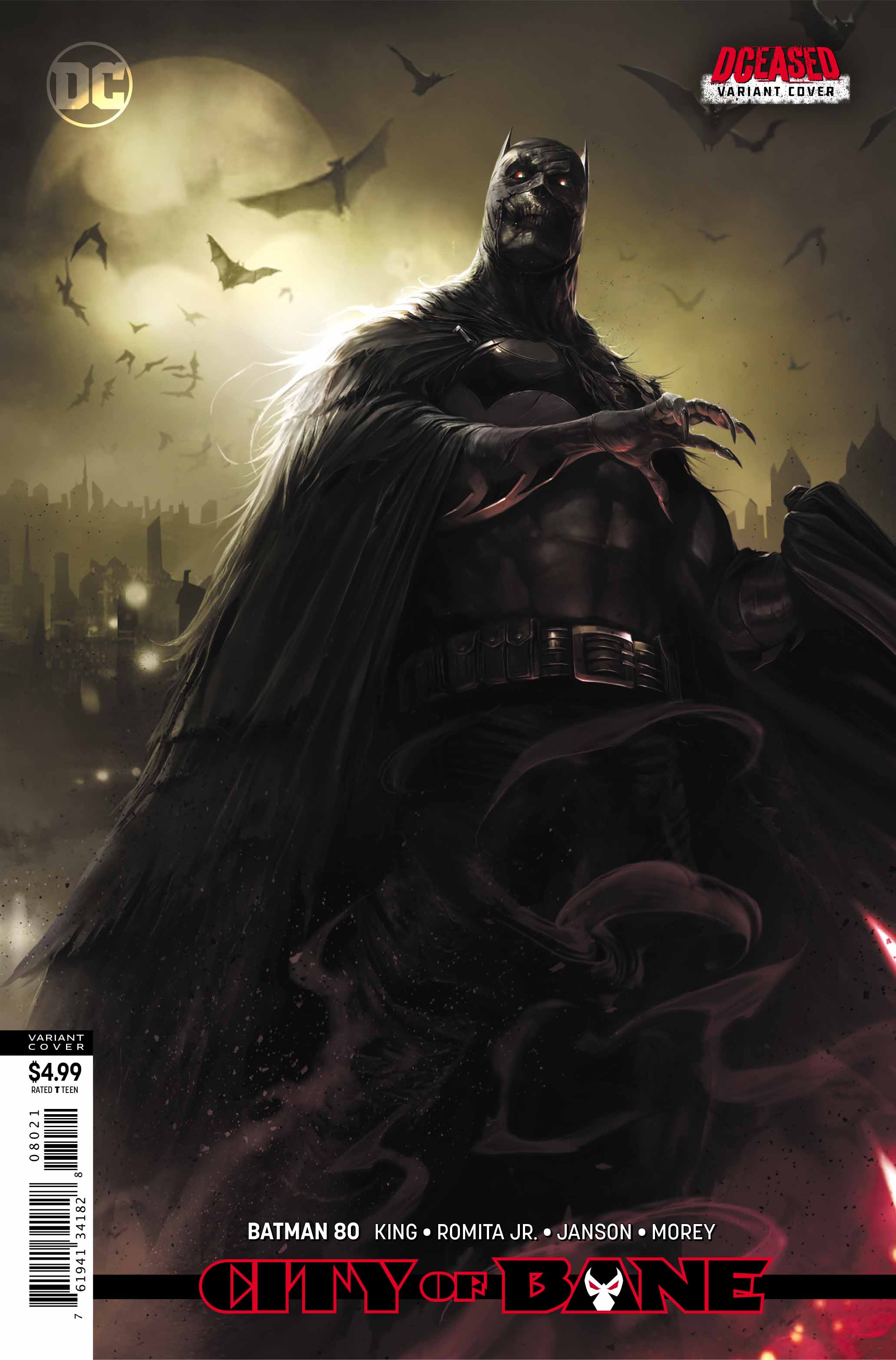 After two issues of emotional conversations, Batman #80 is a slam-bang action romp as Batman and Catwoman return to Gotham.

The biggest strength of Batman #80 is definitely the action, which comes as a nice change of pace from the slower preceding issues, which featured mostly talking. Writer Tom King does a great job with pacing the action for maximum dramatic effect. Perhaps the best example of this is the Kite Man scene, which features a clever inverse of the Kite Man running gag, while propelling the plot in a succinct way. In fact, almost all the villain battles are done in a clever fashion.

Because King adds some character-driven dramatic flair or callback in his villain fight scenes, they seem to have more weight to them. In contrast, Batman #70 felt like a boring, repetitive beat ’em up, where hero meets villain and takes them out far too easily.

To be fair, this issue also suffers the same problem. It kind of feels listless, because Batman beats the villains too easily. Like, would Hush go down that quickly? Fortunately, the fights have a plot purpose. They compel the Flashpoint Batman more. Seeing Batman tear through Gotham, pushes Wayne Snr. into new and darker territory.

Interestingly, the Flashpoint Batman sections are definitely the highlights of the book. Seeing his relationship with Gotham Girl adds a new layer of complexity to his character. Hopefully, King continues to exploit this dynamic in future issues. 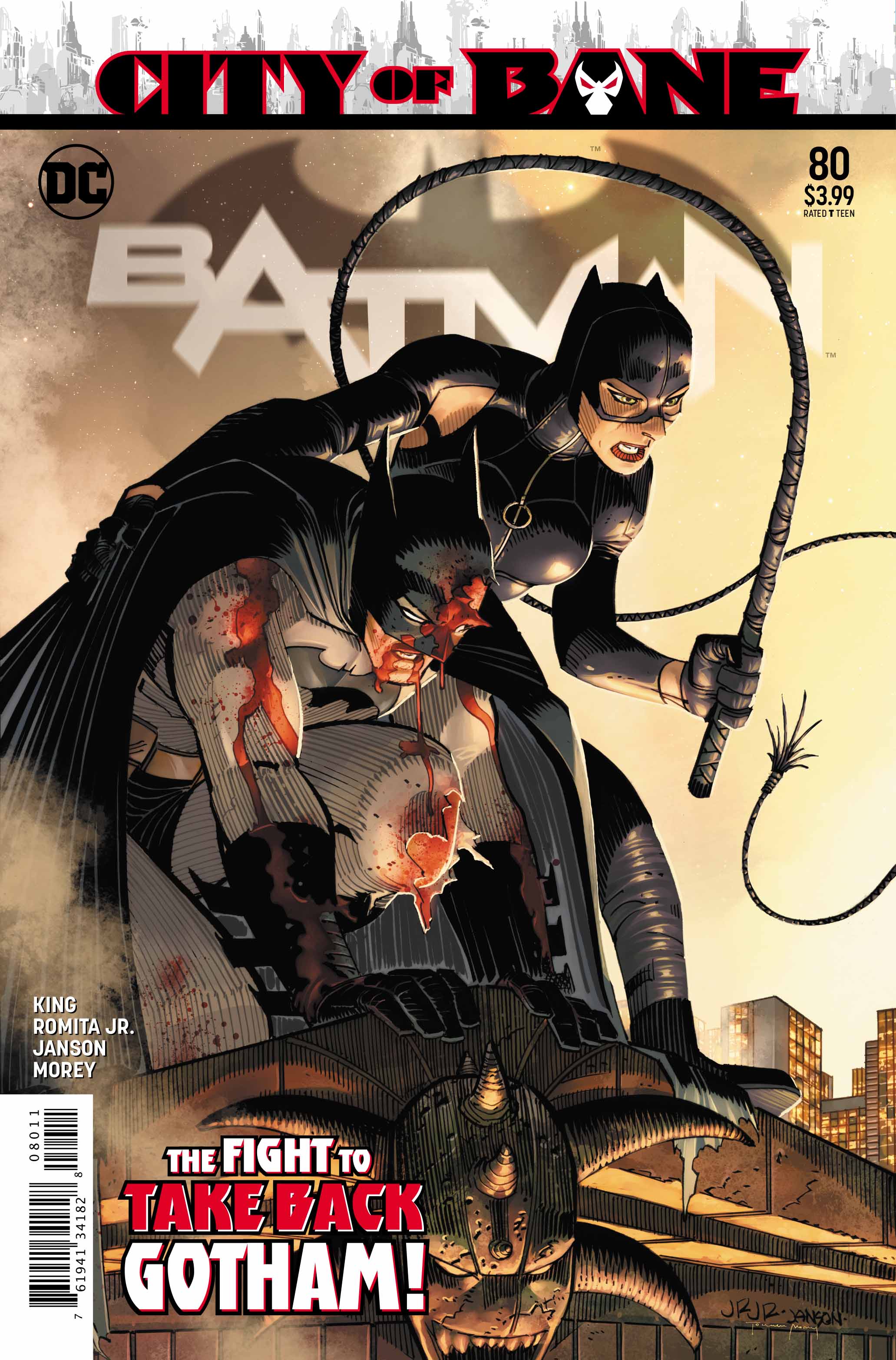 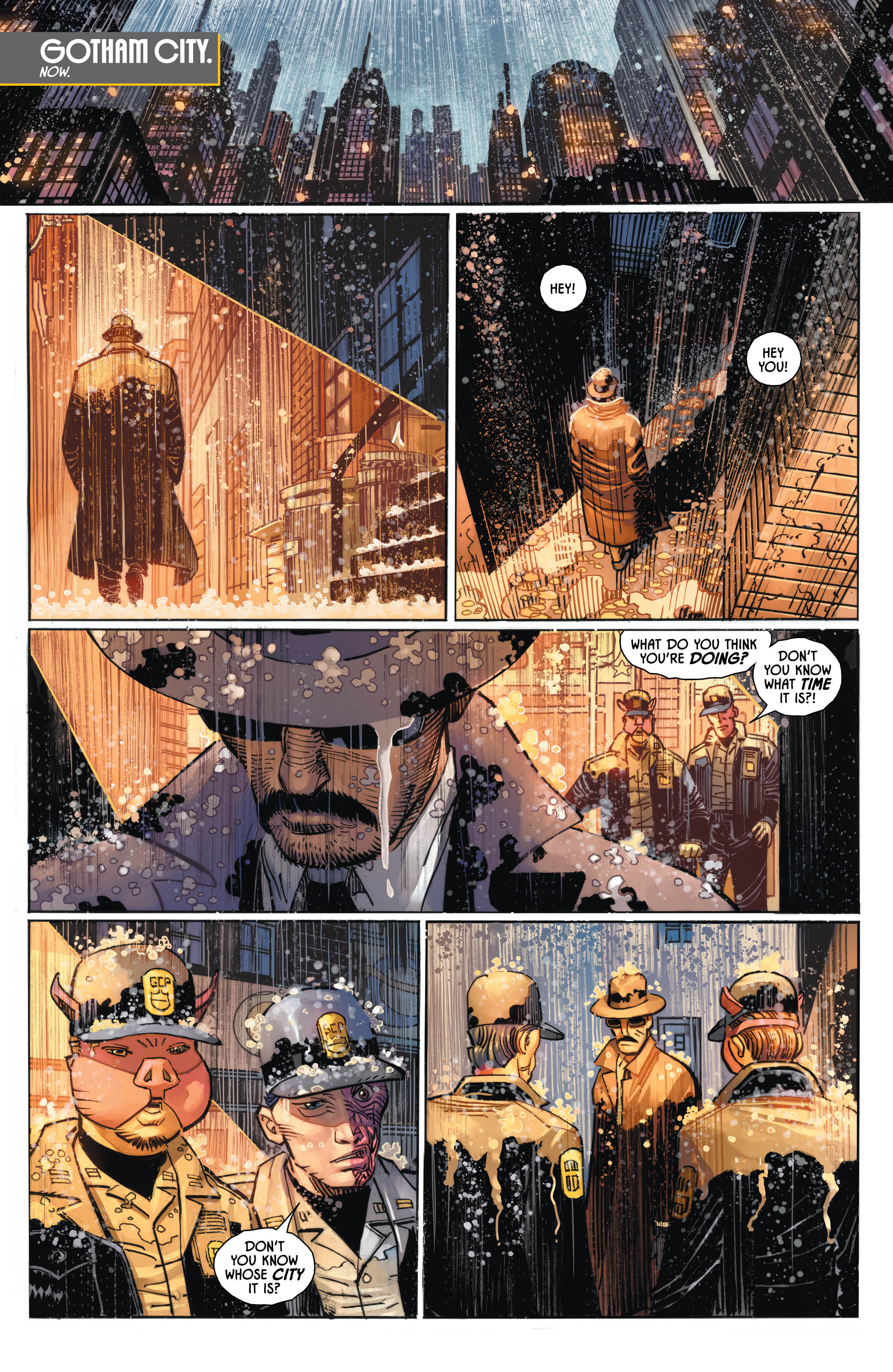 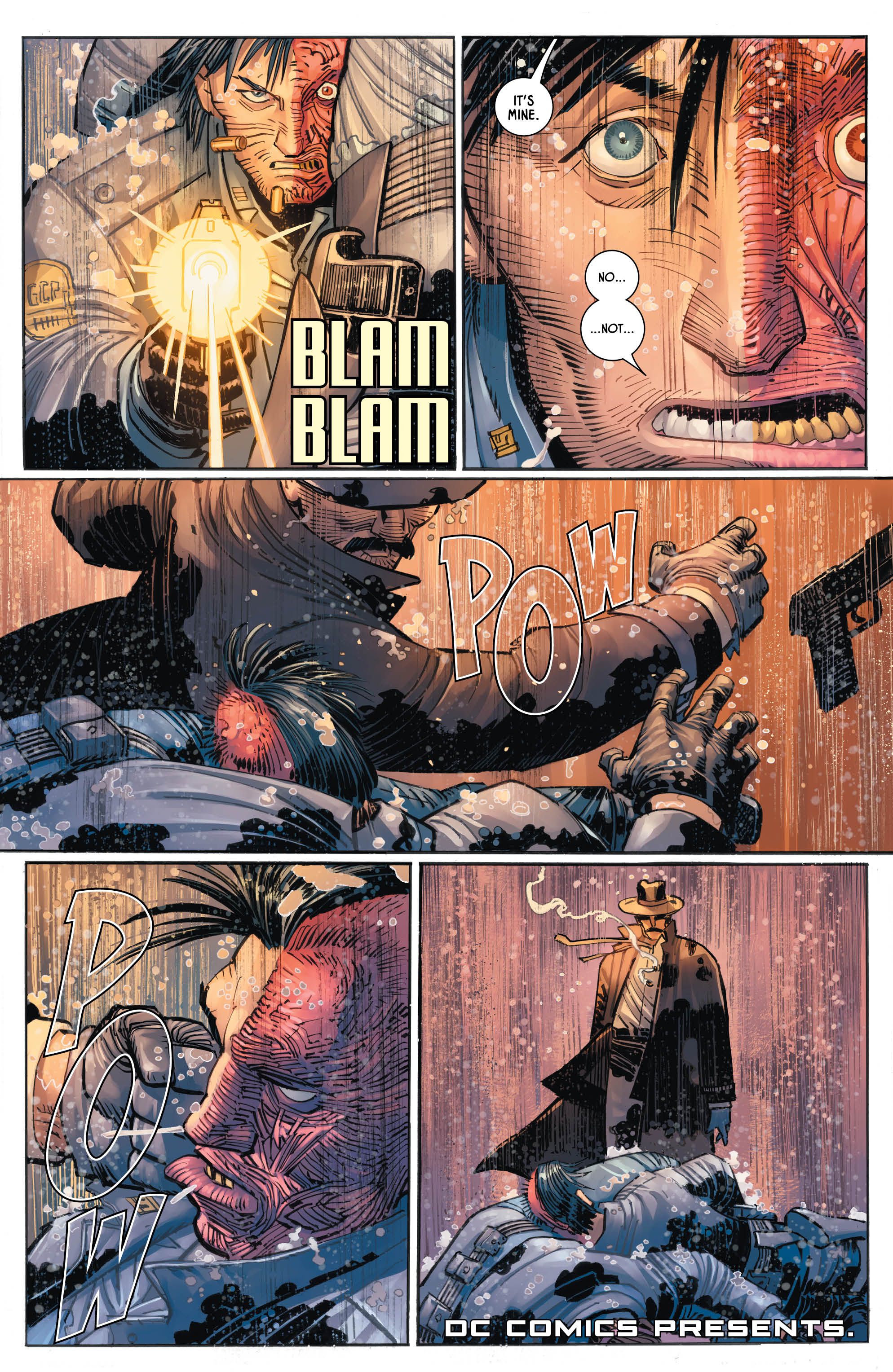 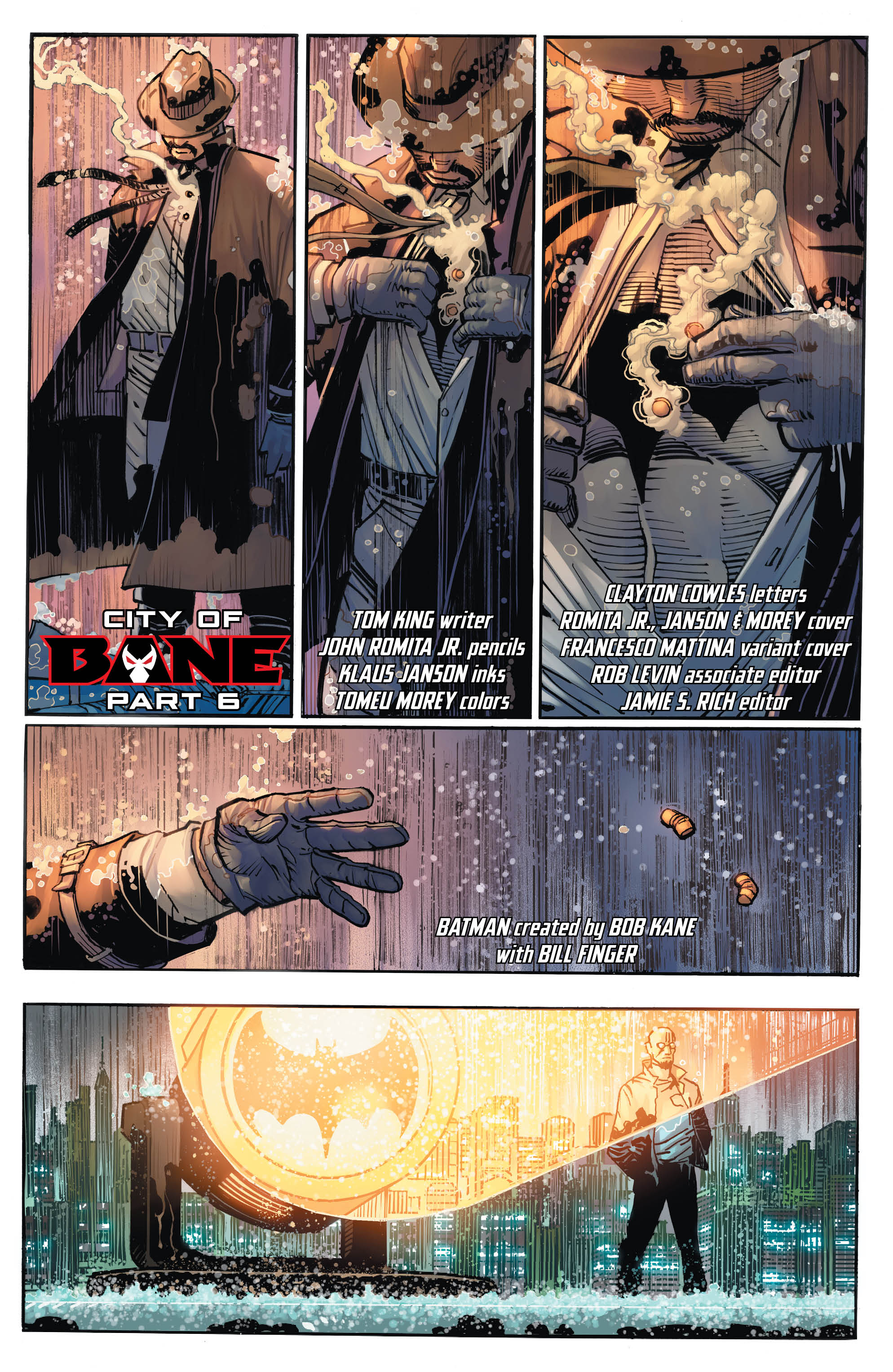 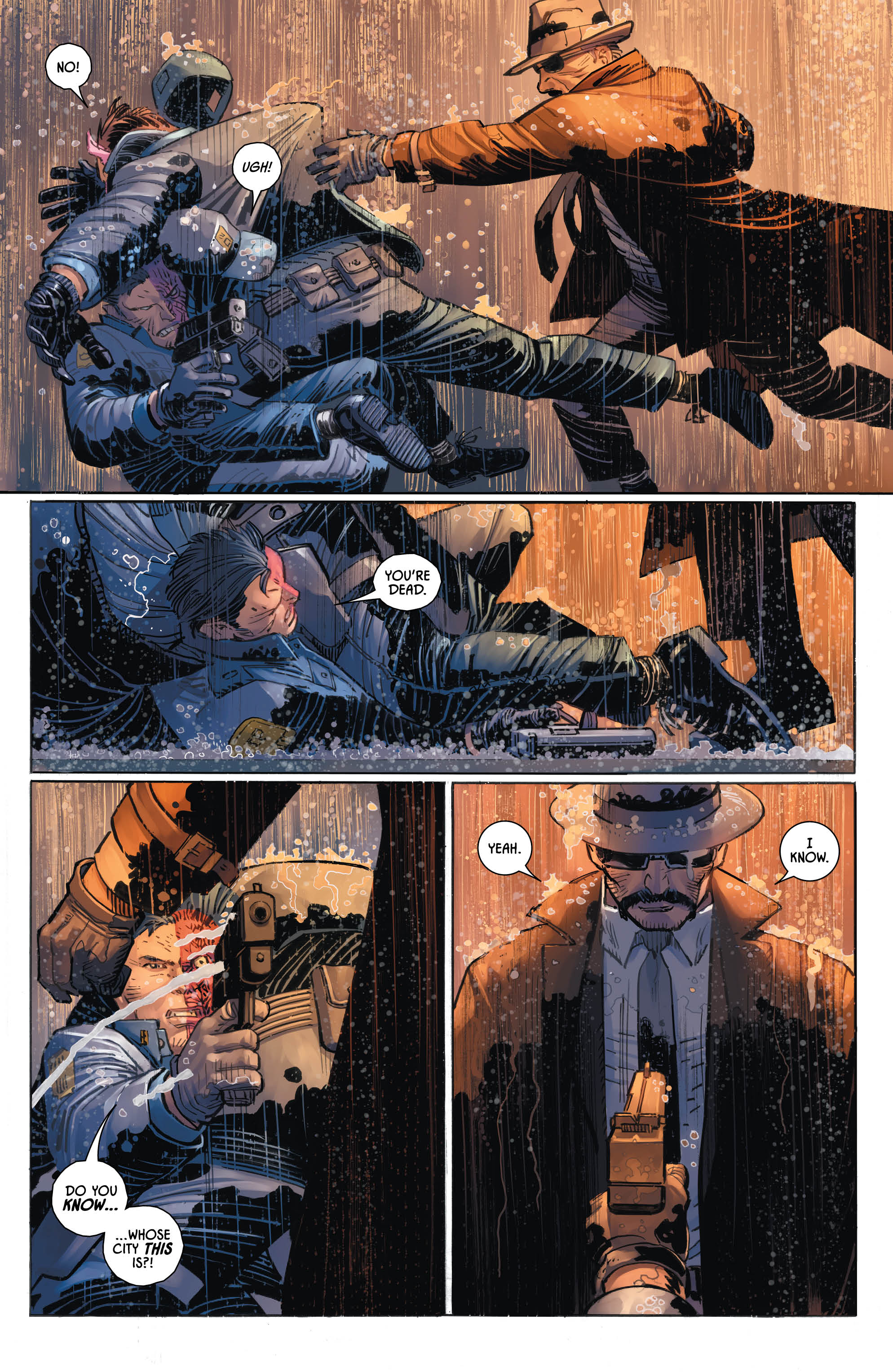 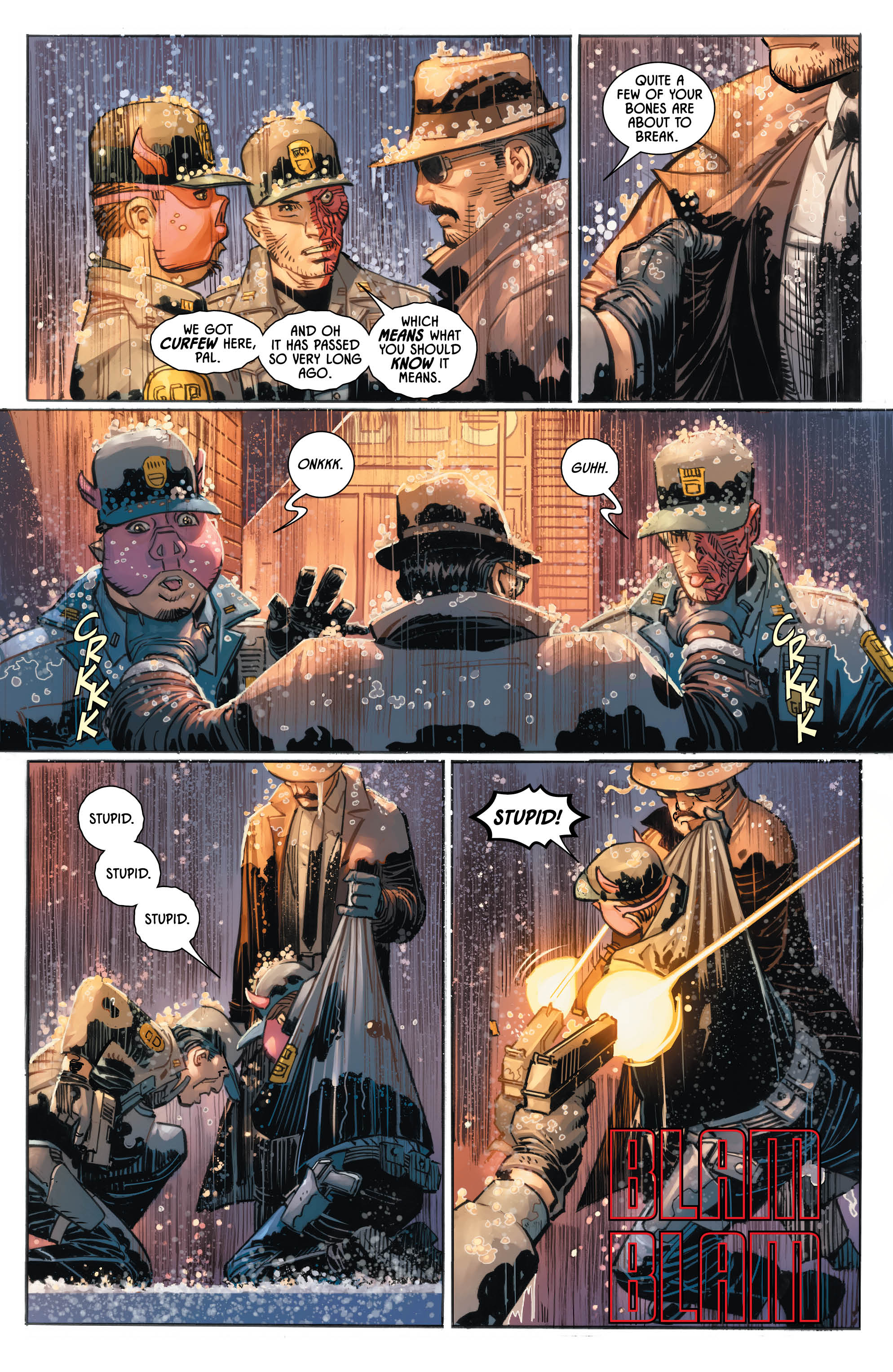 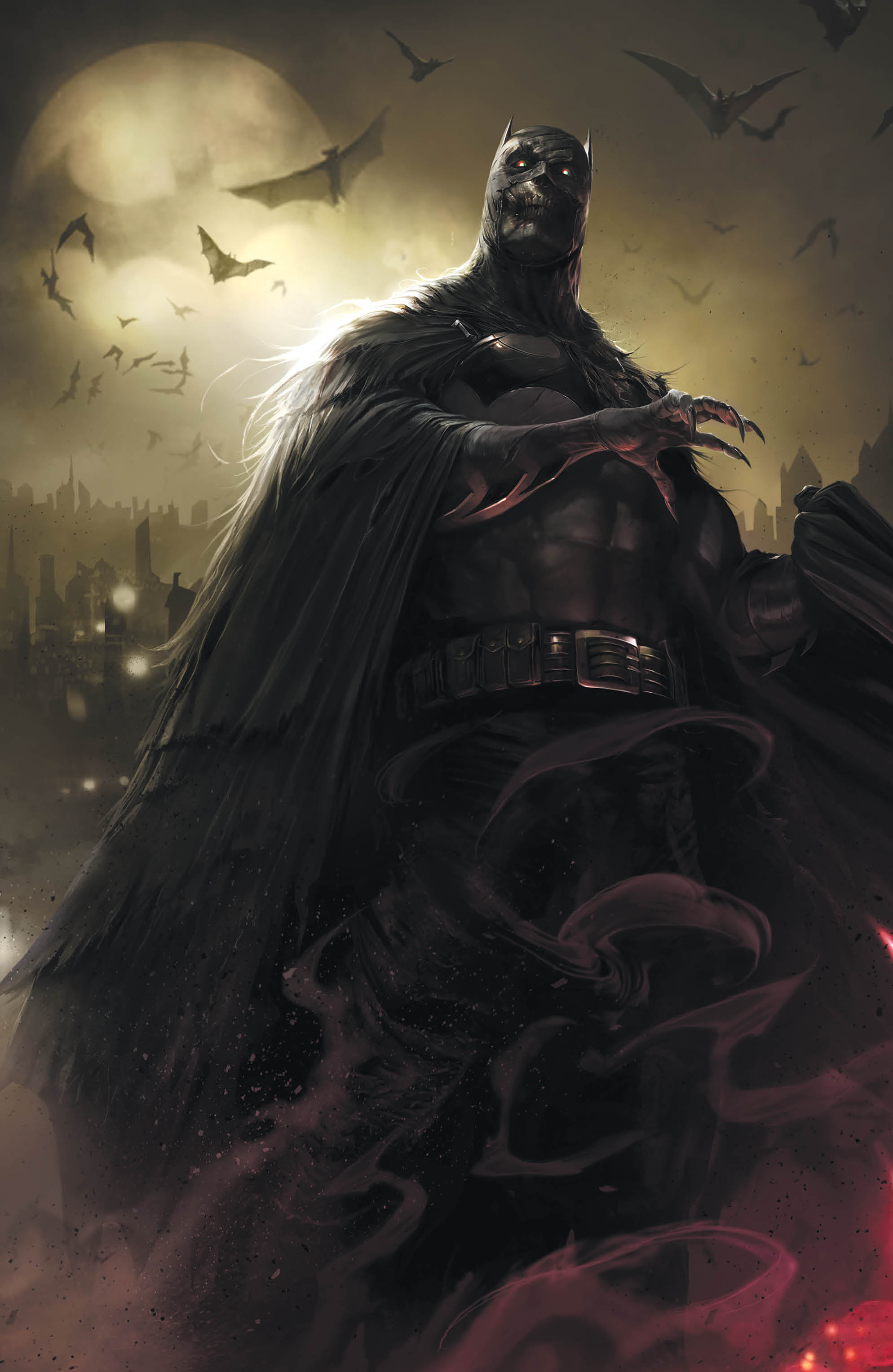 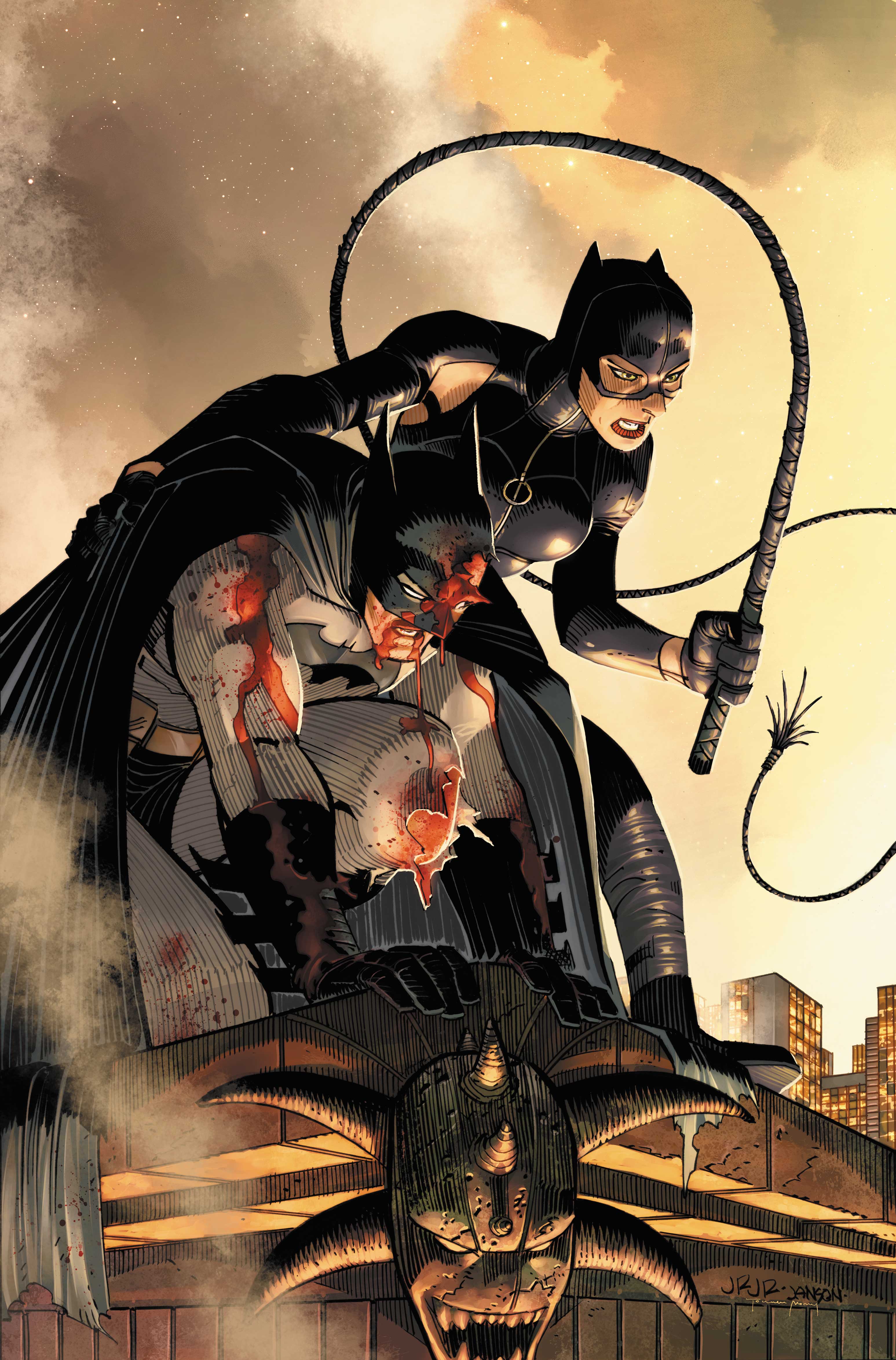 Honestly, the biggest problem with the issue the pacing. In fact, the whole “City of Bane” story arc so far has been slow. While it is enjoyable to see some moments drawn out, for me King either decompresses story points too much, or skips over important plot points too quickly. Like, we will probably never see exactly how Bane and the rogues gallery took over all of Gotham in a single stroke. No wonder this storyline is 11 issues long.

The art of the issue was pretty good too. While Clay Mann’s art in the previous issues was top-notch, John Romita Jr. and Klaus Janson are more than serviceable replacements. Romita Jr.’s art is a point of contention amongst some fans, so people who dislike his blocky style won’t change their minds this issue. However, I personally think this is his best art in a while. His more recent DC Comics art has been lacking in detail, like in his Superman run, but this is not the case in this issue. Every page is packed with details and extreme workmanship.

Batman #80 has some overdue action sequences that are sure to thrill, as well as good character interactions with Flashpoint Batman and Gotham Girl. Despite a slow pace and a repetitive plot, this issue is a lot of fun.