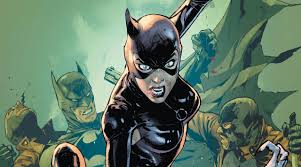 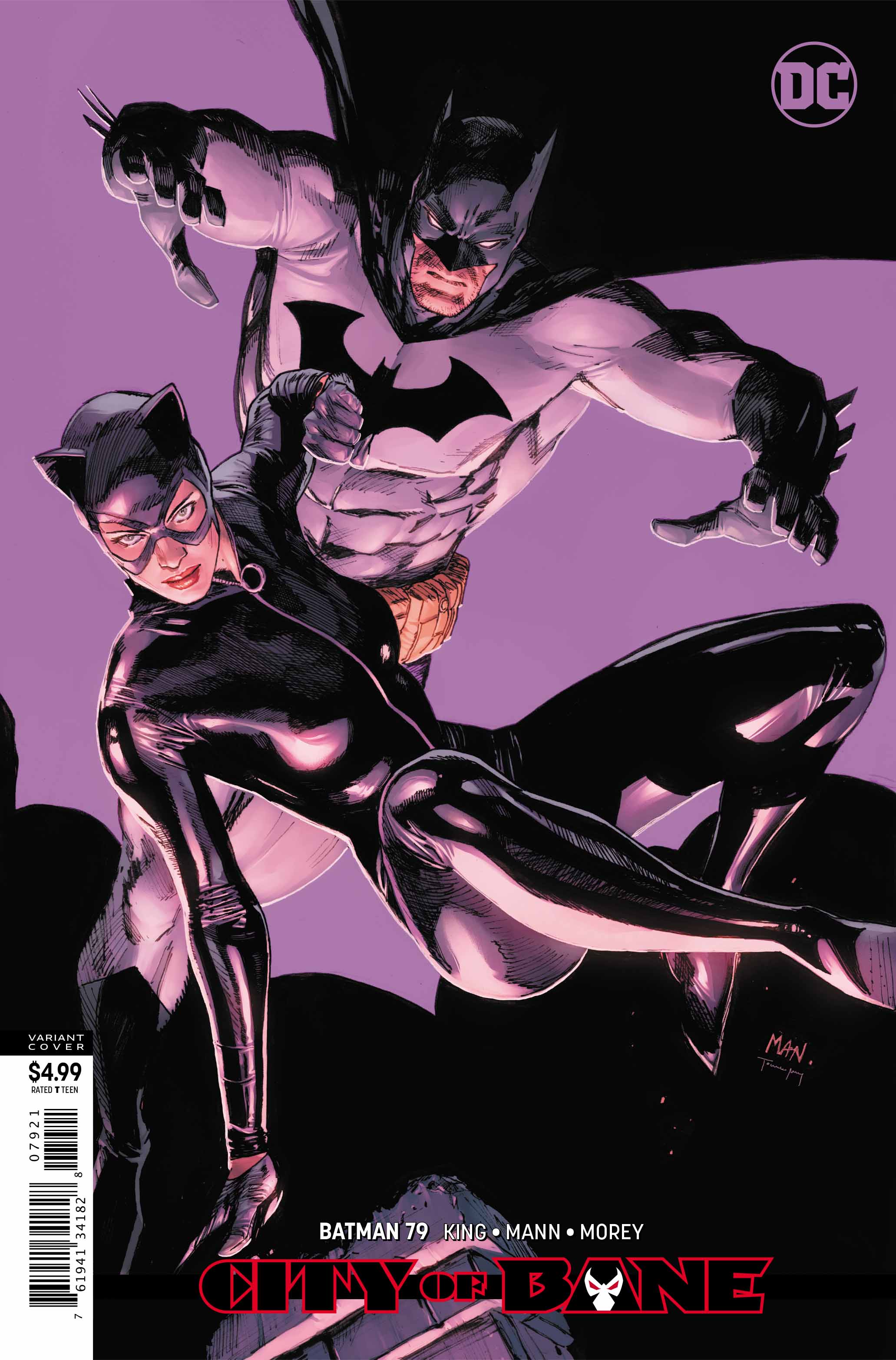 After an amazingly emotional previous issue, to me Batman #79 feels like a repetitive and unnecessary chapter in the “City of Bane” narrative. To be fair, it isn’t bad, in fact there’re quite a few good storytelling beats in it. It definitively resolves the running joke of when Batman and Catwoman first met in a way that’s both heartfelt and shows character growth. It’s a great little scene that really portrays Bruce and Selina in a “cutesy” couple way.

The storytelling and scene transitions are awesome. Writer Tom King is definitely getting more comfortable with drawing out the drama and using splash pages to maximize it. In other issues he sometimes tended to truncate his scenes, or inter-splice them with no logical transition. It made for an abrupt reading experience. King’s pacing has improved, and he’s able to pinpoint the emotional climax of each individual scene and integrate it into the issue’s overall plot seamlessly.

Of course, these feats wouldn’t have been possible without the tireless artistic endeavors of Clay Mann. The art is still gorgeous to look at and his character acting between Bruce and Selina is subtle, and gets the point across. Similarly, the action superhero scenes look equally good. The scene with Catwoman standing in front of Batman is fantastic. 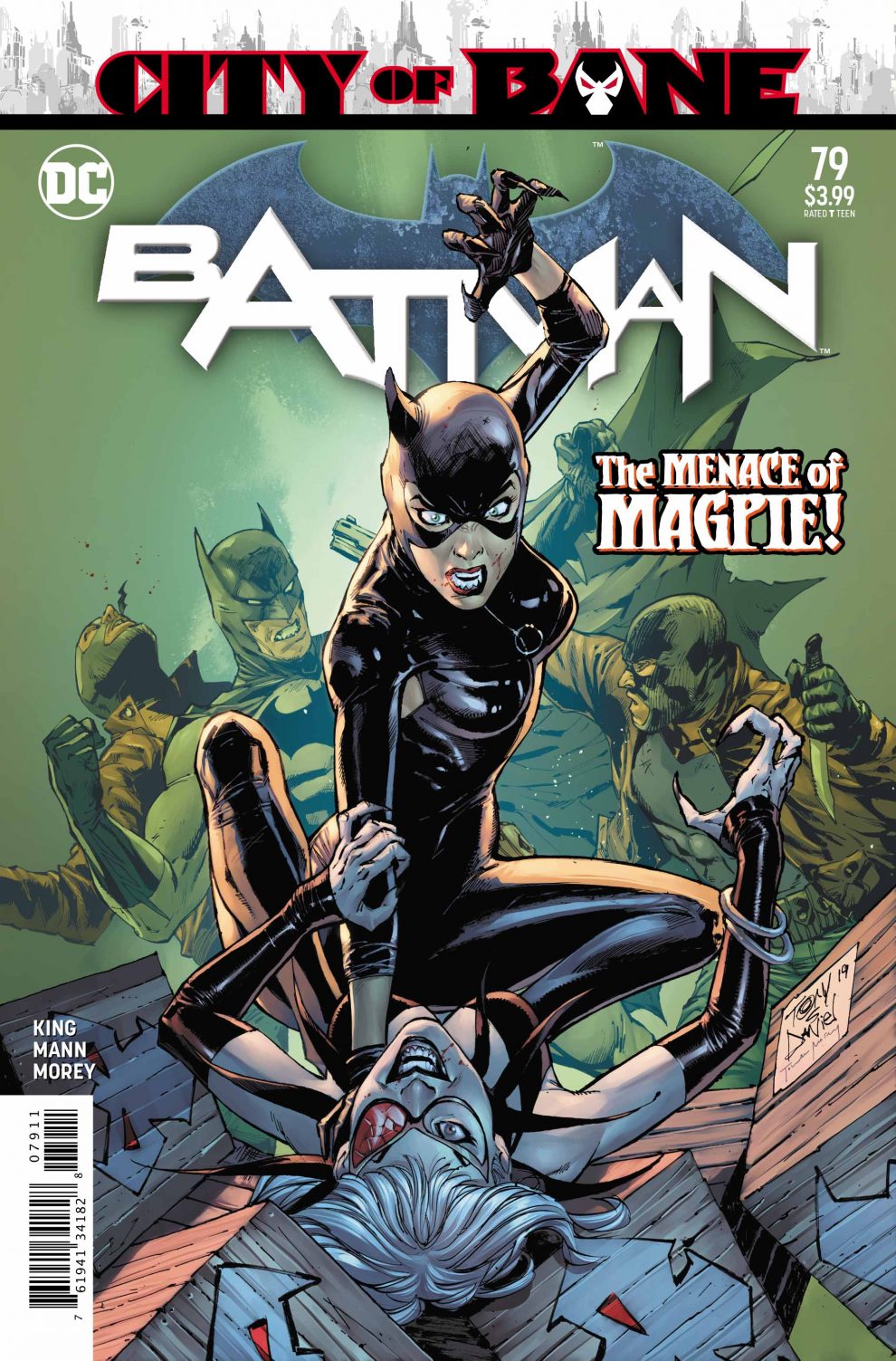 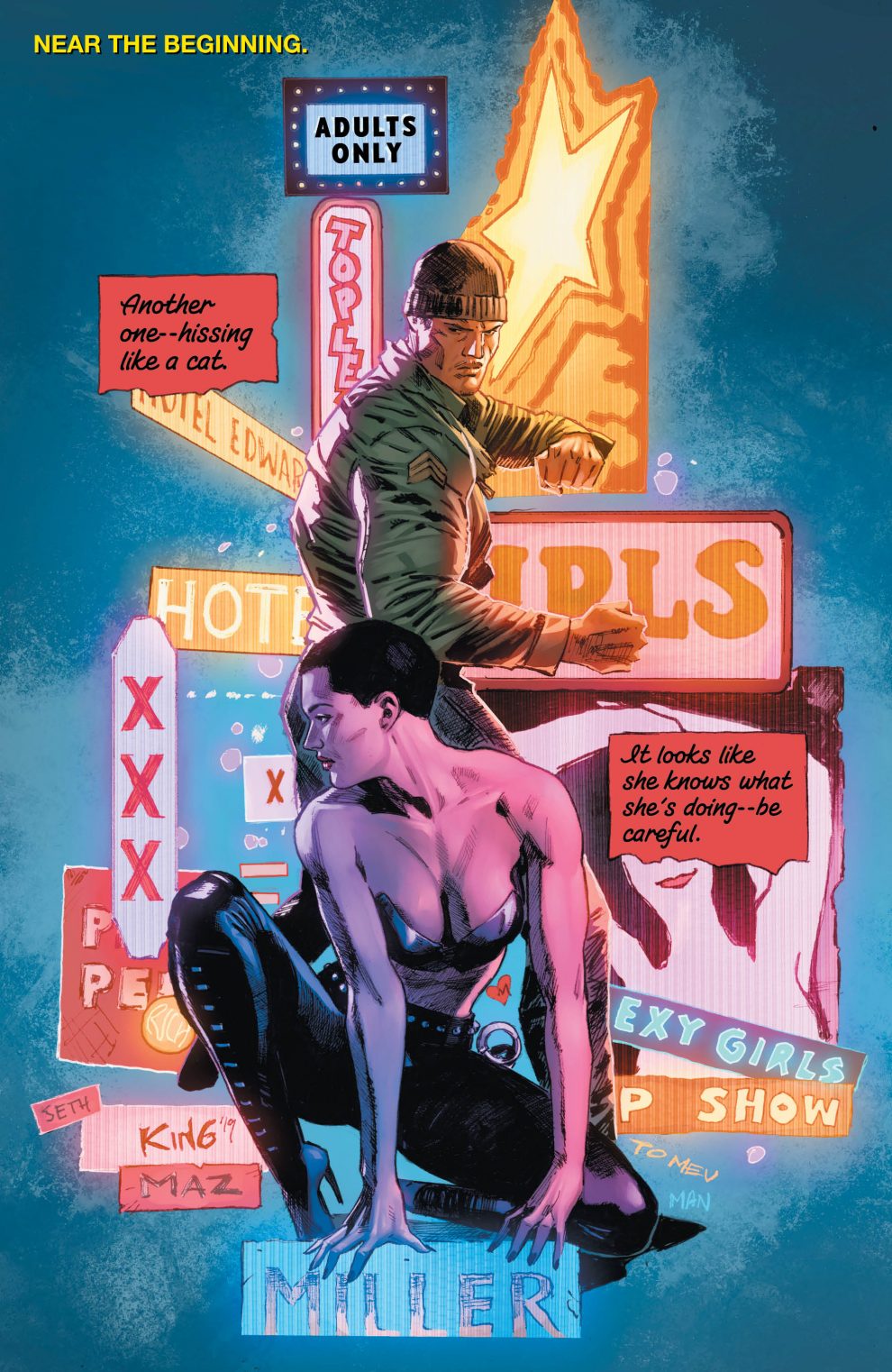 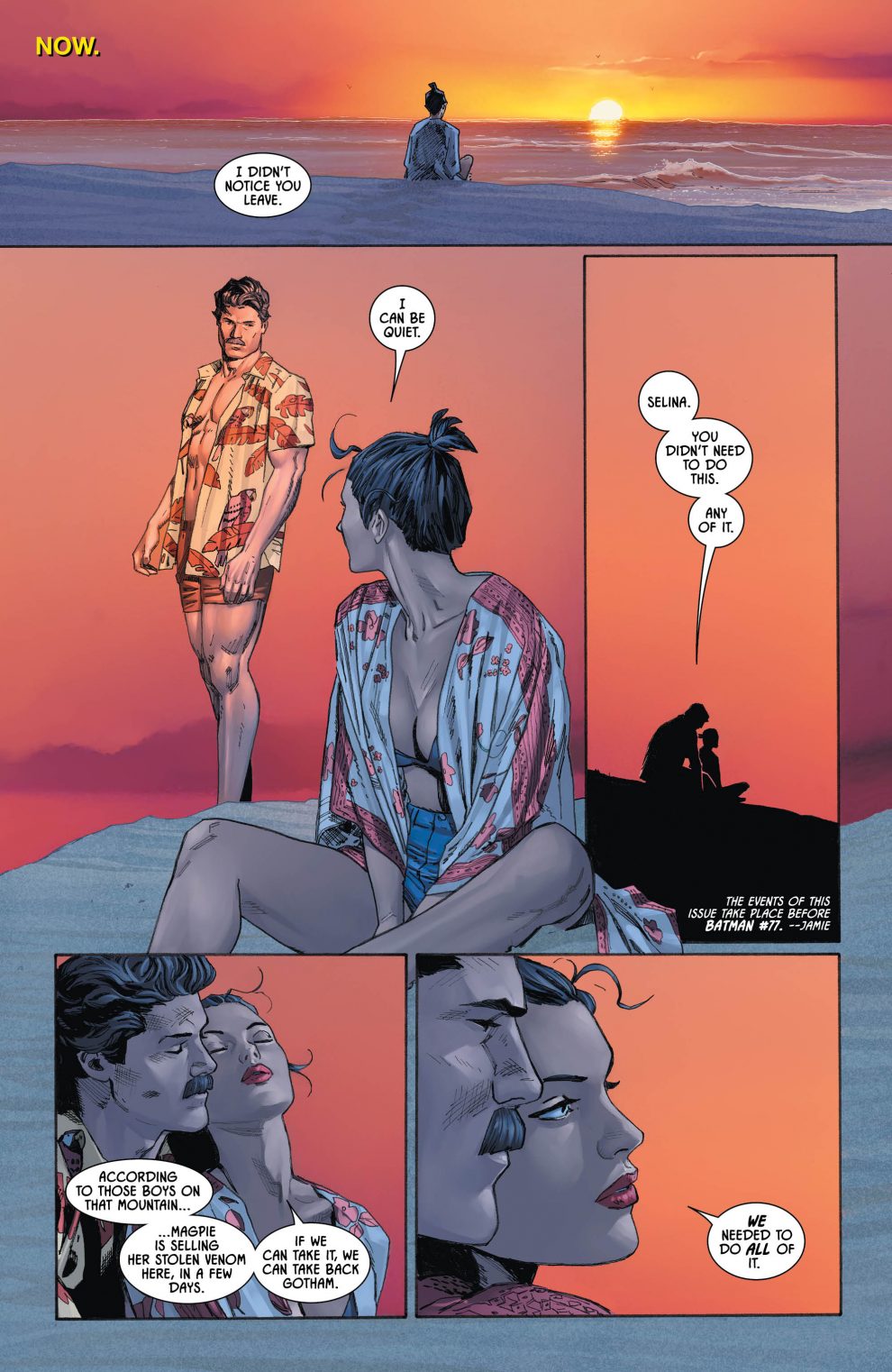 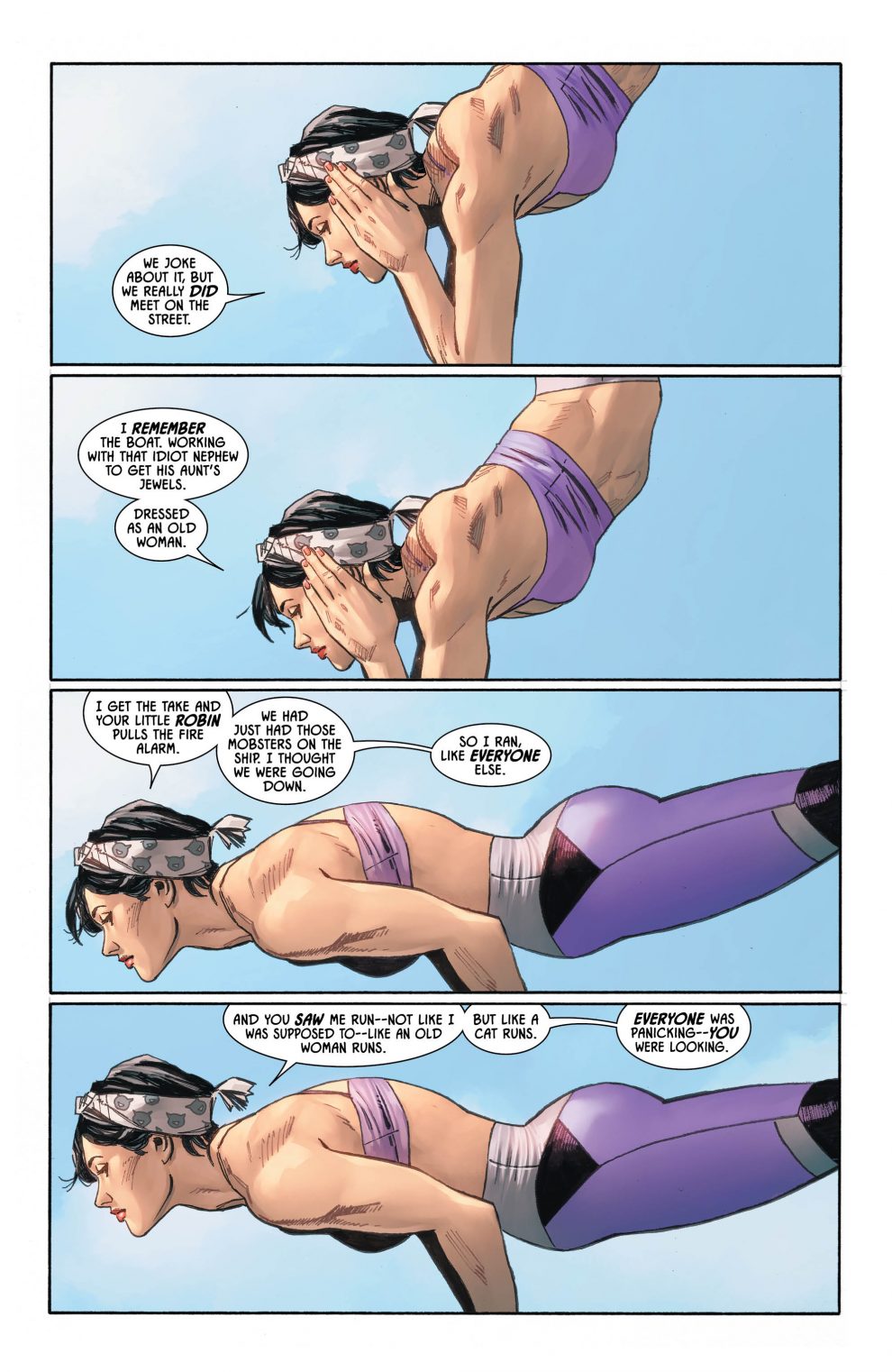 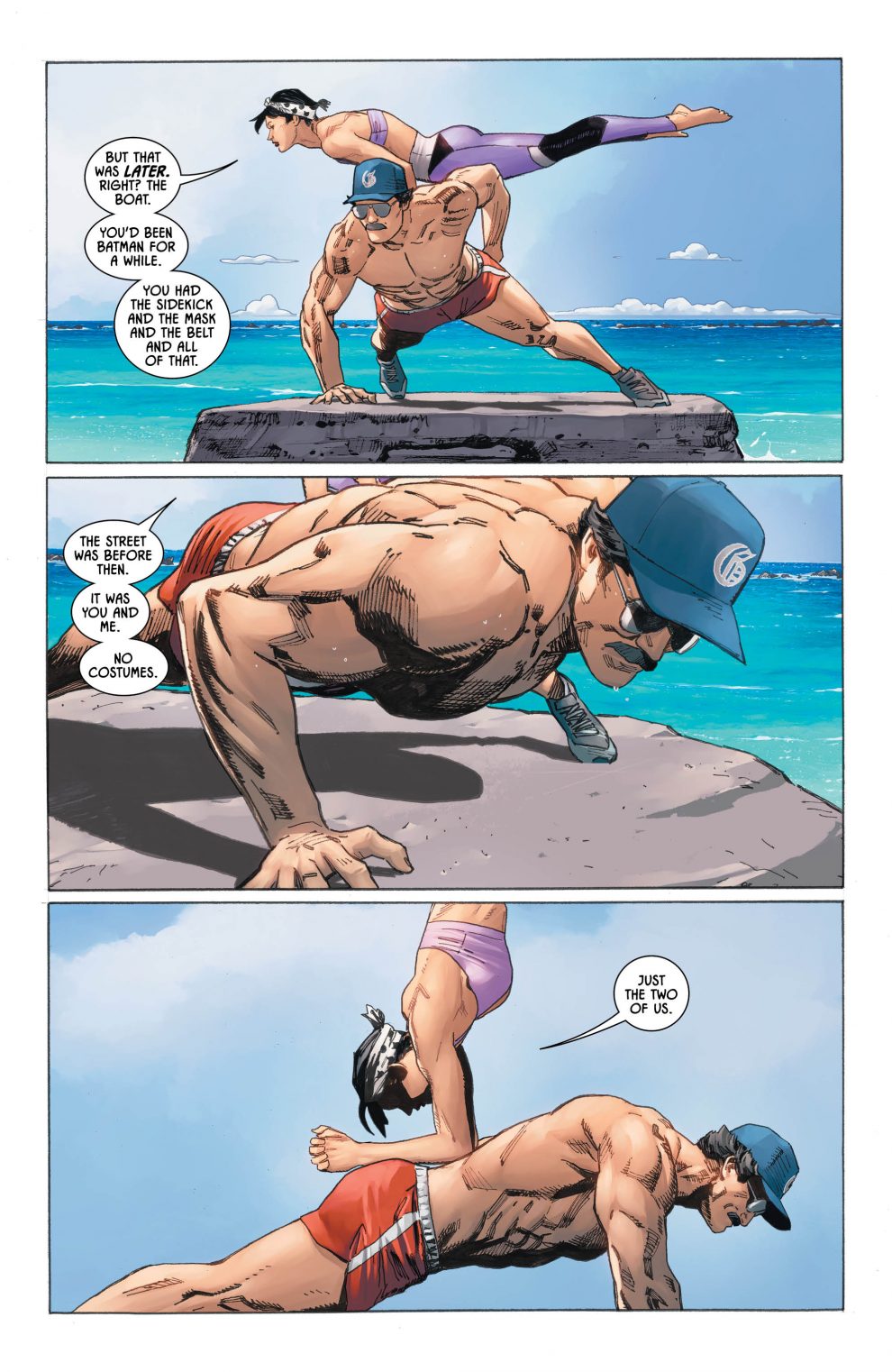 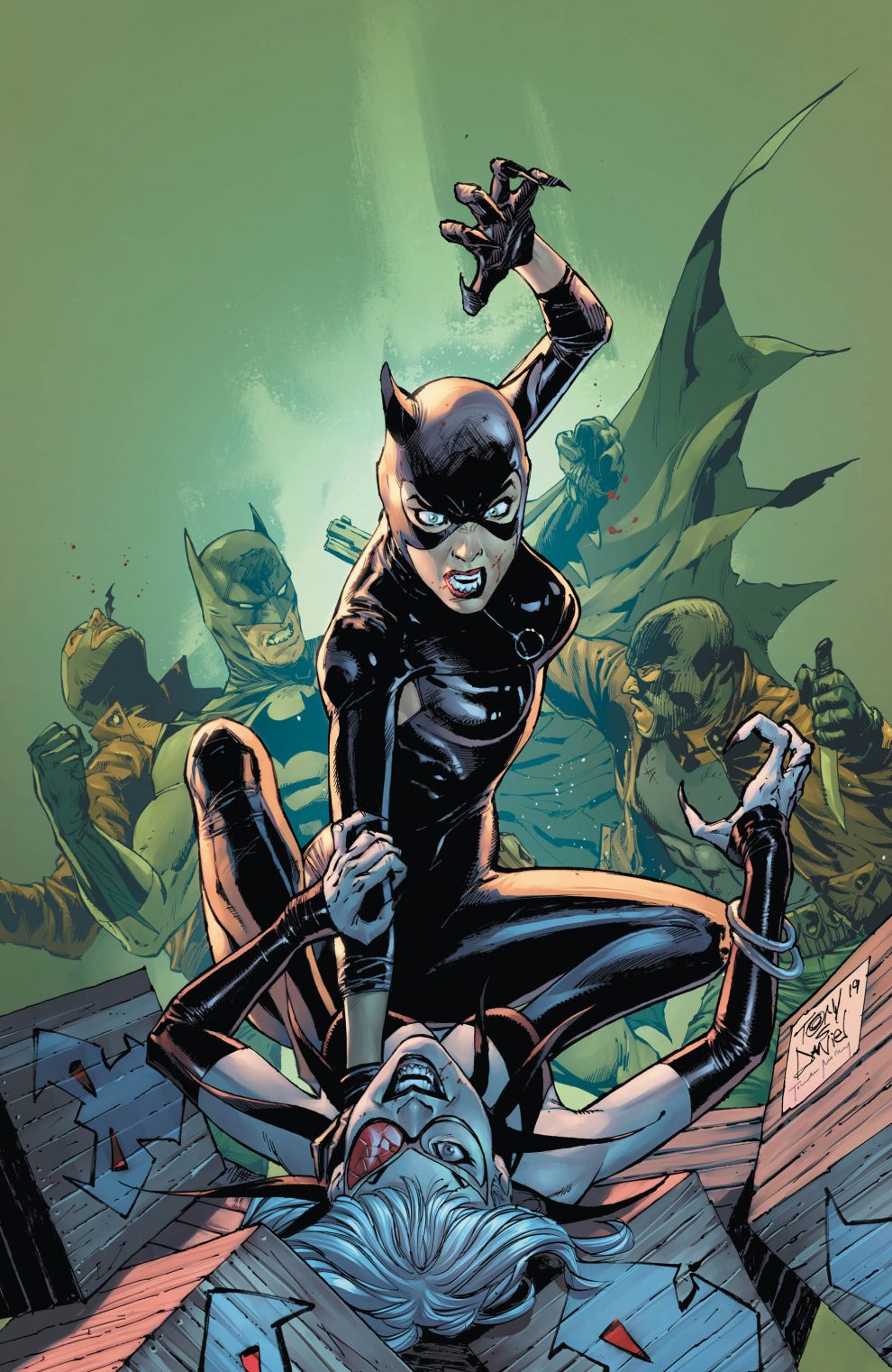 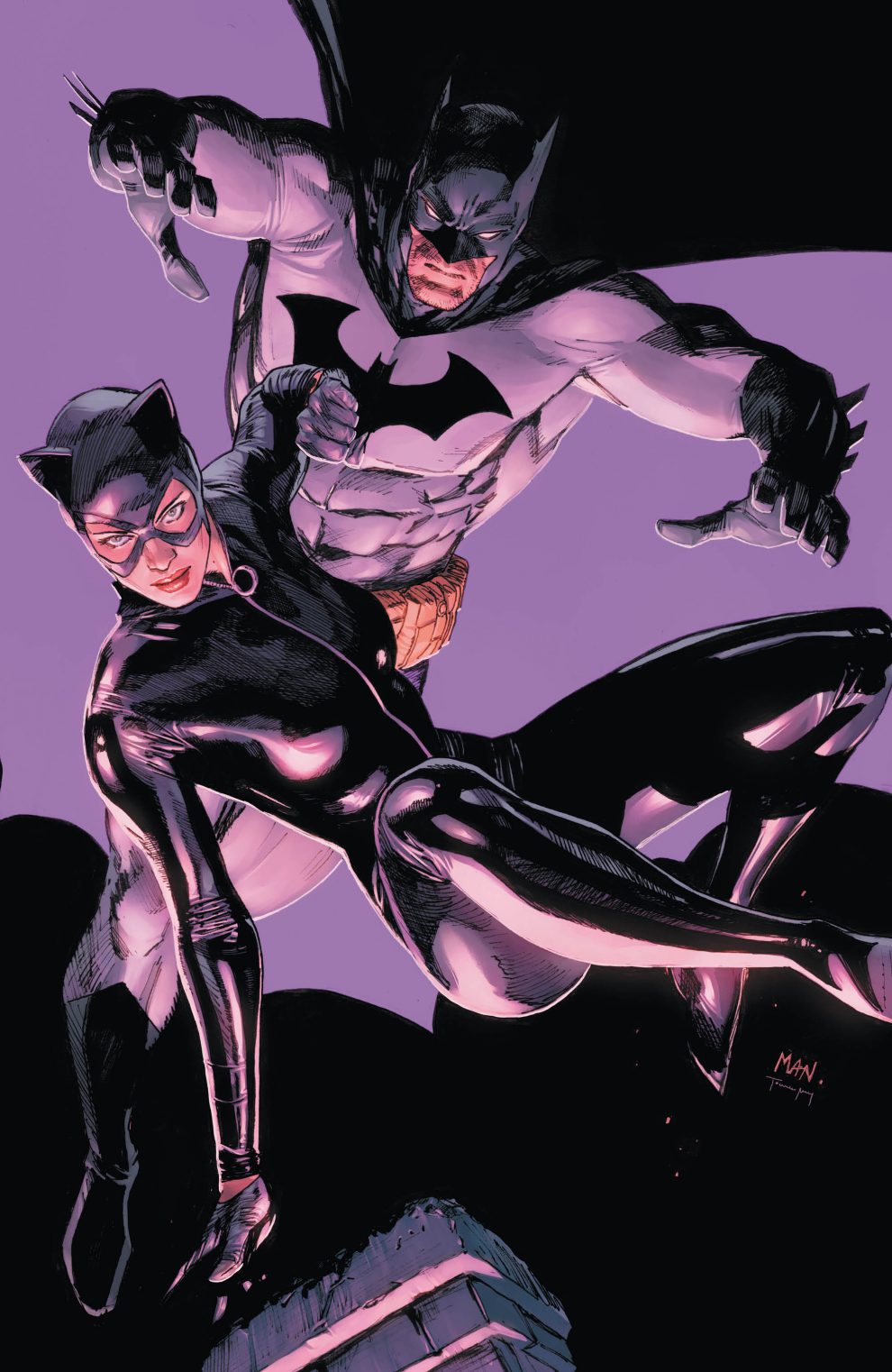 Unfortunately, the downside is that for me the entire issue feels kind of pointless. At the end of the previous chapter, Batman and Catwoman’s relationship reached its potential and they made amends. In this issue, there’s an emotional conflict where Batman and Catwoman also meet in the middle and make amends. Why are we getting another issue that practically repeats the same dramatic beats? Batman had an emotional catharsis in the previous issue. Here, it’s like he forgot the revelations he made and has started at square one again.

Batman #79 could have escaped the redundant nature if it progressed other “City of Bane” plot lines. The blurb on the cover even suggests that Magpie is  a villain directly tied to the Bane plot. Unfortunately, it only connects tangentially and not in any meaningful way. Magpie was barely a presence in the comic, she was simply there to give Batman and Catwoman a villain to fight.

While Batman #79 contains many great moments, it feels too familiar. It’s almost as if King couldn’t decide which Bat/Cat resolution he liked best, so he just used both. As beautiful looking as the art is or how great the dialogue, it can’t escape the fact that this issue contributes nothing to the story arc.