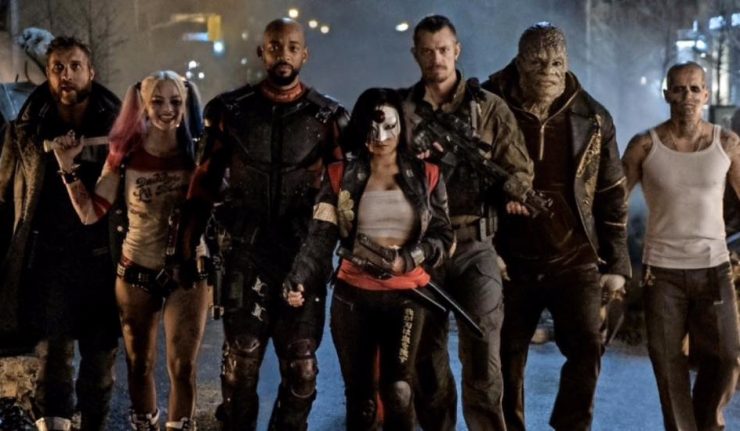 I have missed Suicide Squad! While the new film from James Gunn has been getting me excited seeing them on the big screen again, they’ve been sorely missed in the comics world.

Ever since the beginning of the year, when Rob Williams’ run ended, the squad have been missing from the pages of DC Comics. It’s been a void, that at the moment only Young Justice has been able to fill for me. Williams’ run had everything; mystery, danger, character development, and – most importantly – humour that didn’t feel forced.

An Injustice Has Been Undone

Thankfully we don’t have to wait much longer. DC have announced that the team behind Injustice, writer and artist Tom Taylor and Bruno Redondo, are working on a new series!

Sitting down with hollywoodreporter.com, Taylor spoke about the series in an interview. It looks like he’s very excited about the series, as well as working with Redondo again. While I know, and I’m sure many of you will read the article, I’d just like to highlight of his comments:

The team we send out in issue one won’t all live through the first mission. DC characters with years of history are going to be confined to history after issue one. Truly, no one is safe.

Finally! After what seems like ages, Suicide Squad might actually return to being exactly that. Probably my only issue with the previous runs of the comic was that the team didn’t seem like they were in any danger of actually dying at all. While the phrase “no ones remains dead in comics for long” has been thrown around, it seems like Taylor isn’t going to stick to that at all.

He then goes onto say later in the interview that he wants to push the idea of these being actual suicide missions. Taylor hasn’t been one to shy away from killing off a beloved character either. His entire run on the Injustice comics has proven that, as has DCeased.

New Character! Who This?

Taylor has been tweeting out some brand new character art, with the hashtag, #SquadGoalsDC. Hopefully this means we’ll get to see some new members of the team line up as the old ones make way. You can find the new character art below;

“I know, right? Falling to our death. Pretty scary.” – Wink.

I am incredibly excited to see what Taylor and Redondo bring to the table. I’ve loved their work so far, and look forward to the release of the new Suicide Squad run! 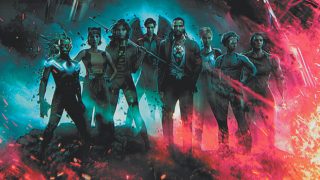 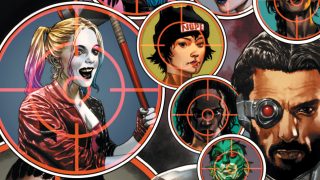