As announced last month, six corrupt versions of DC’s Super Heroes are coming to terrorize Earth this November and December in a series of six comics running parallel to the story unfolding in Batman/Superman by writer Joshua Williamson and artist David Marquez. Each one-shot or tie-in special spotlights a corrupt version of Shazam!, Supergirl, Hawkman, Donna Troy, Jim Gordon, and Blue Beetle, known within the DC universe as The Infected.

Corrupted by The Batman Who Laughs, Two More DC Heroes
Become Nightmares for Batman and Superman

These six issues star DC’s beloved heroes, revealed to be secretly infected by The Batman Who Laughs with a toxin that violently transforms them into the worst versions of themselves. Their buried frustrations and pent-up anger will boil to the surface, unleashing dangerous results. They’ll also be The Batman Who Laughs’ lieutenants against “Apex” Lex Luthor in James Tynion IV and Steve Epting’s Year of the Villain: Hell Arisen mini-series, launching December 18th. 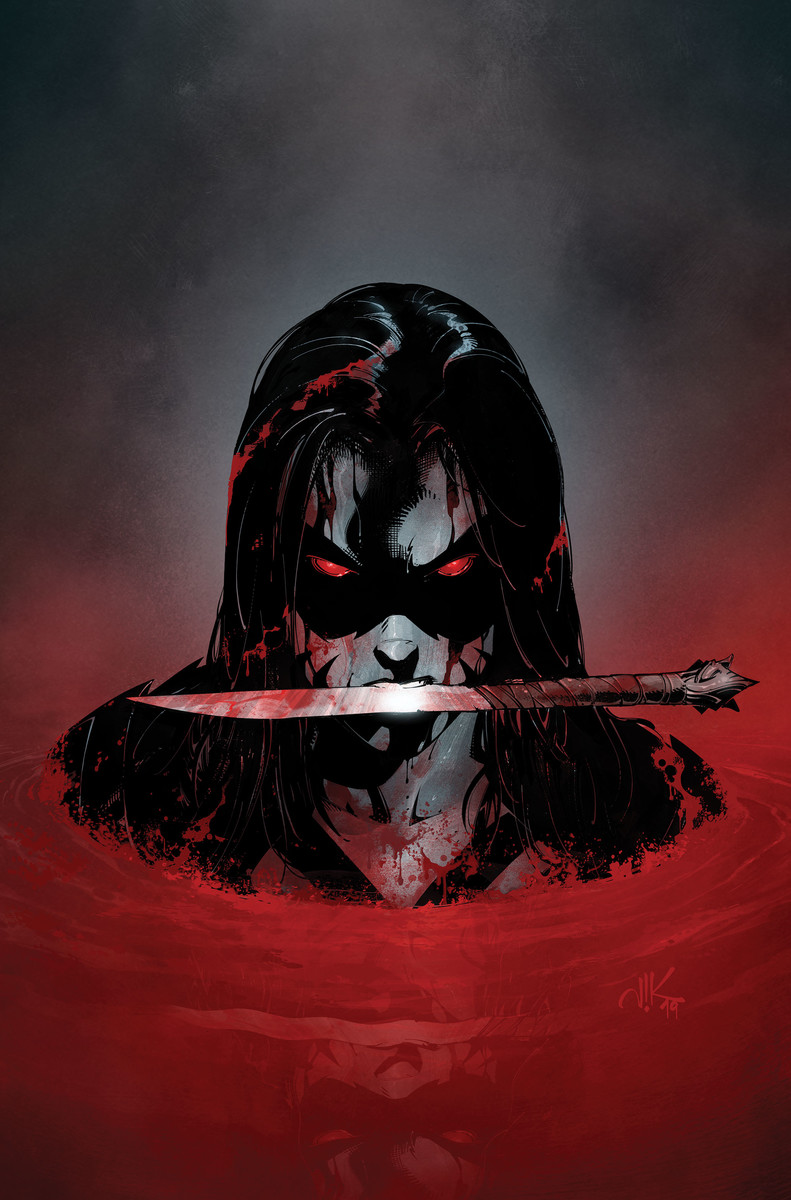 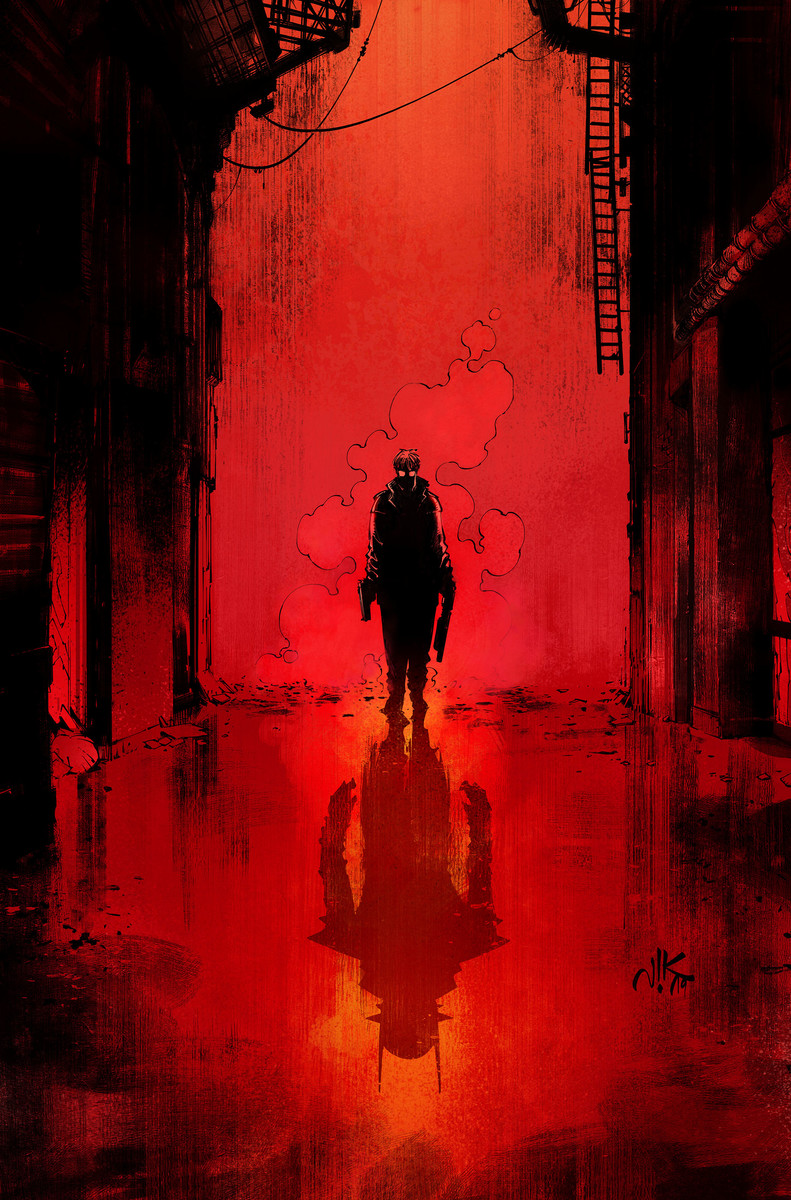 The Infected Are Here

Both of these one-shots will feature covers by Viktor Bogdanovic. One is a story of a hero who is done with bringing peace to a world that cannot be trusted with it; a woman whose newly awakened dark side is ready to burn it all down and forge a new destiny, and the other about a hero whose sense of duty and honor is stripped away; a man who has finally given in to his worst impulses—and he might just take the entire city into the darkness with him…

Get caught up before these issues hit shelves! The Batman Who Laughs (HC) by Scott Snyder and Jock and Batman/Superman #1 by Joshua Williamson and David Marquez are both available at your local comic shop now. Batman/Superman #2 will hit shelves on September 25th with a showdown between The Dark Knight and The Man of Steel against The Batman Who Laughs’ first sentinel, a jacked-up Dark Multiverse-infected Shazam! And all of this leads to Year of the Villain: Hell Arisen, a four-issue mini-series by writer James Tynion IV and artist Steve Epting, debuting on December 18th.

Six of DC’s finest have gone over to the dark side… is anyone safe? I cannot wait to read these issues, how about you?