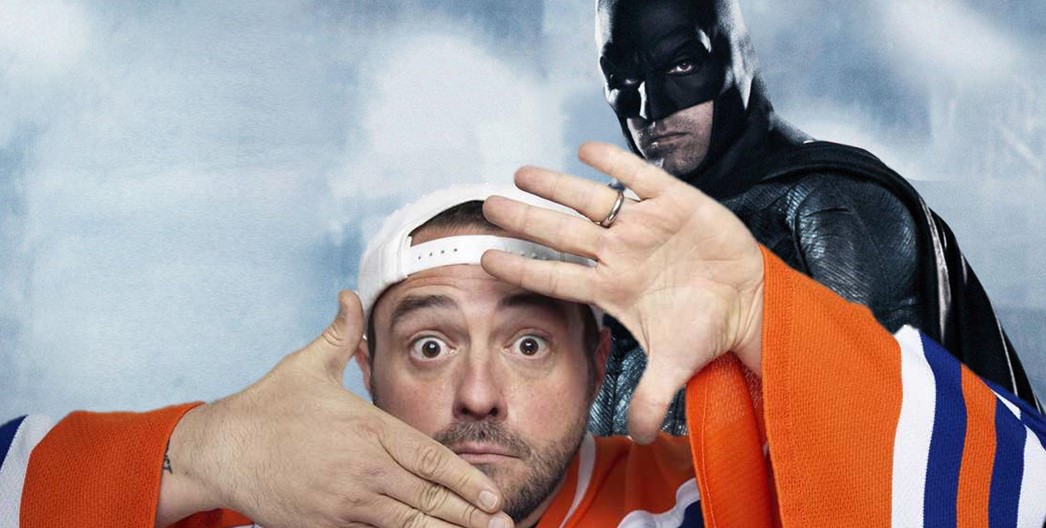 Filmmaker Kevin Smith confirms that the Snyder-cut of Justice League is real.

When talking to CinemaBlend’s podcast ReelBlend, Smith talked with multiple production members. Many of them confirmed that the Zack Snyder-only cut of Justice League is out there somewhere. While the crew members remained unnamed, the fact that multiple sources are claiming the Snyder-cut’s existence, making it seem highly likely.

However, Smith warns that he has not seen the alternate film himself. He also reminds people that the movie is far from being completed. Here is Smith on the movie’s existence and its unfinished nature.

“I’ve not seen it firsthand… That being said, I’ve spoken now to enough people at various levels in that production. There is a Snyder-cut. For sure. That’s not a mythical beast. It exists. Now, it’s not a finished movie by any stretch of the imagination. There were things that went away from the story that they shot that didn’t wind up going into [visual] effects or anything like that. So I would assume, based on what I’ve been told, that large sections of that Snyder Cut are, you know, pre-viz [with] a lot of green screen. We’re not talking a finished movie… It was a movie that people in production could watch and fill in the blanks. It was certainly not meant for mass consumption.”

On the Snyder-Cut Being Released

Smith was also adamant that the Snyder-cut should be released in some form. Despite it being unfinished, Smith thinks that fans want to watch the movie just to glimpse at Snyder’s original vision of the film.

Smith is probably correct to assume that the Snyder-cut fans would want to watch the movie in any shape or form. But two problems still remain. Is the contingent of fans that big to justify releasing the Snyder-cut? According to Wikipedia, probably not. Wikipedia has recently flagged the Snyder-cut web page for deletion. The online information site cited that the topic is too niche for most people.

The other problem is releasing an uncompleted film will make it extremely difficult to understand Snyder’s directorial intent. Snyder was made popular due to his striking and idiosyncratic visual style. His cinematography and slow-motion effects would be missing from this alternate cut. That is a huge part of the appeal of a potential Snyder-cut. If you take that away, then viewers are stuck with Batman yelling at a floating tennis ball. The sterile green-screen look will ruin whatever dramatic intent Snyder was going for. Ultimately, Snyder-cut fans will probably disappointed if they viewed the film.