In “The Landlord’s Daughter” Alfred continues his work in building his fledgling security business while still maintaining his position at a local underground club. Meanwhile, a foreshadowing of “Jack The Ripper” takes place, as we find a local derelict named Jason (Freddy Carter) riling up the landlord and scaring the barmaid Sandra with sexual overtones.  The landlord pleads with Alfred to help but he refuses him too, much to the disgust of Dave Boy who reminds him he’s former SAS.

It’s nice to see Alfred support Esme begins her acting career, while Bet Sykes (Paloma Faith) blackmails a prison guard into sending letters for her. She sends one to Esme, frightening her, and another to her own sister in a low-key bid to help her escape prison. 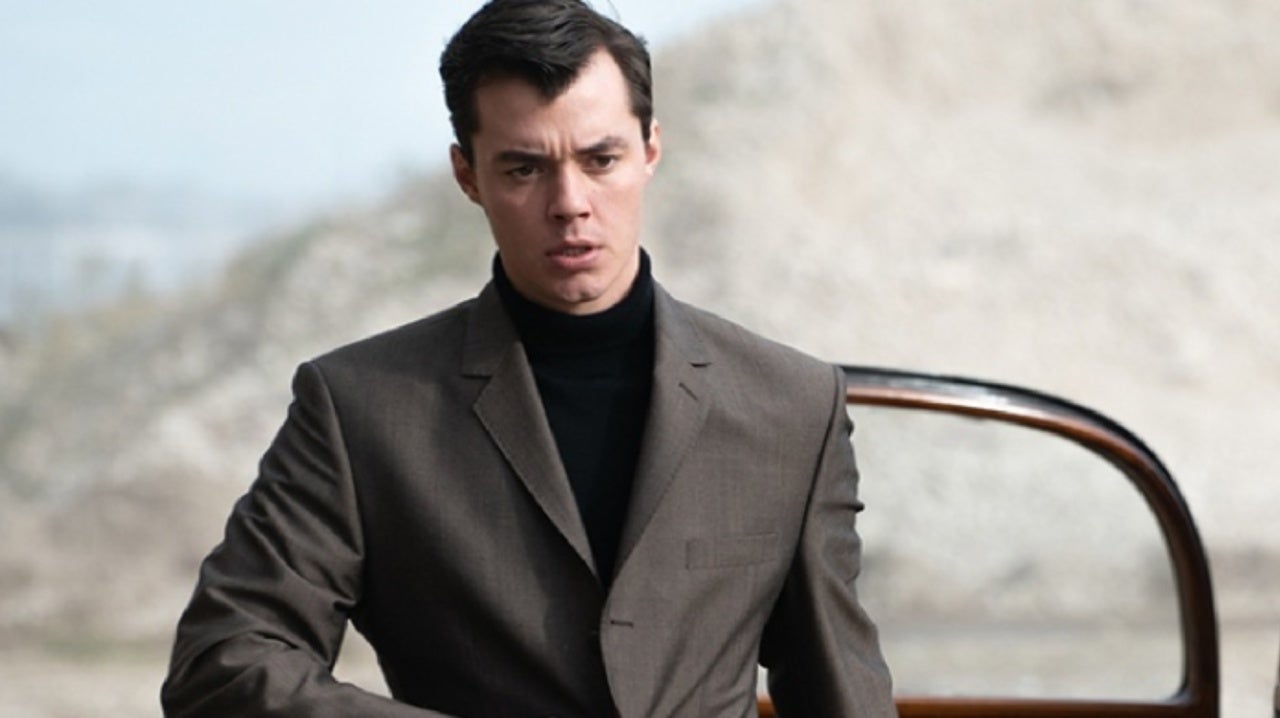 Director Danny Cannon is spot on in his framing, and the sheer terror of torture and execution. The violence is visceral and extremely graphic… be warned.

I particularly enjoyed the flashbacks to Alfred’s SAS service. While his time in the military was short (only two years, as we find out as he’s interviewed by his future father-in-law [what?]), it’s a great homage to earlier classic television series, like Kung Fu or the Incredible Hulk. For those of you closer to my age-group, you’ll get this story telling device, which is perfect for providing some context as to how Alfred (Alfie) makes a decision or two. 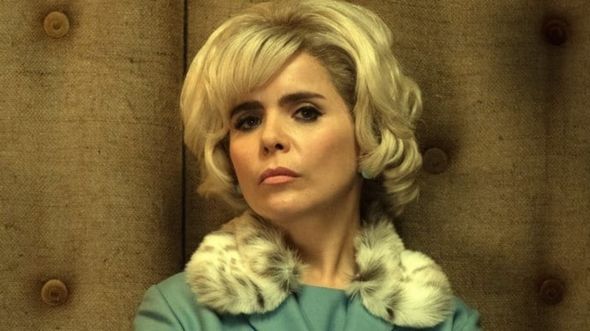 Paloma Faith… a villain we can sink our teeth into

Paloma Faith’s portrayal of Bet Sykes is both comic gold and horror at the same time. She keeps the audience on edge with both manipulation as well as one liners! She’s charming and you want to see her develop more and more. Her character is like a favorite pet that turns out to have huge fangs and claws!

Esme and Alfred’s relationship is moving fast, and with a marriage proposal towards the end of the episode… wow!  Writer Bruno Heller is setting us up, as he’s adding to canon or providing what can only be a tragic ending at some point.  I love the fact that we know that Alfred is going to eventually end up as butler to Thomas and eventually, Bruce Wayne. The exploration of what Alfred will eventually provide to the shaping of Batman is enough fodder for years to come, and Heller is treating it with a lot of respect! 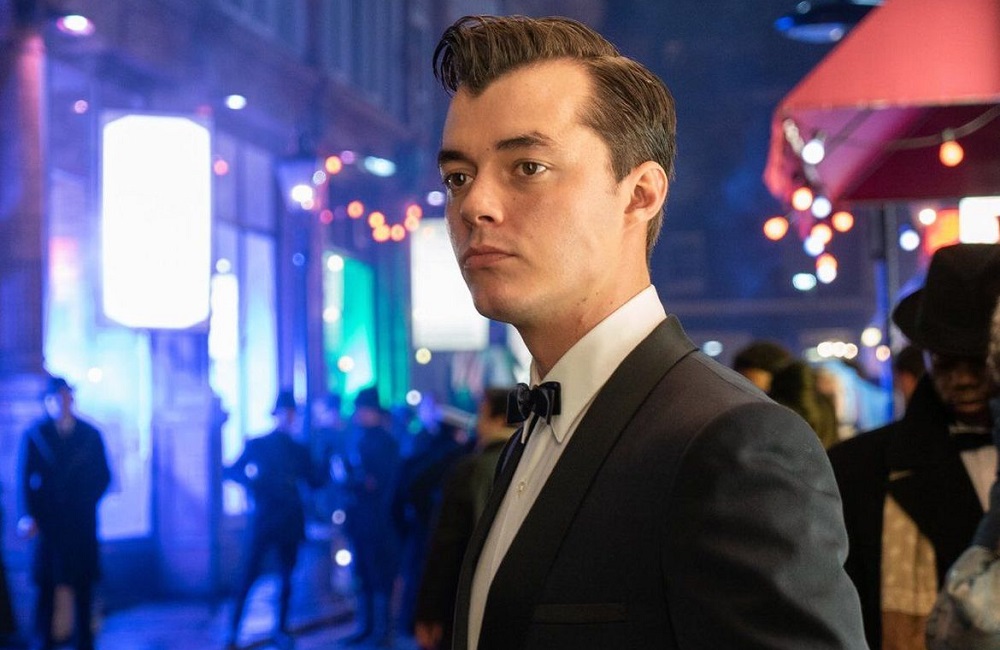 “The Landlord’s Daughter” was a wonderful episode that blended a short story of Alfred and his friends taking care of a local bully, but also played the long game in adding an underlying story surrounding the Raven Society and the Government.  We are still in the infancy of learning how Thomas Wayne is in England and how eventually the family fortune comes into play.  So many questions, so many layers!  Here’s hoping that audiences will stick with Heller and Cannon’s rendition of what is arguably one of comic’s most influential moral thermometers…Alfred Pennyworth!