John David Washington Is Rumored For Role In ‘The Batman’ 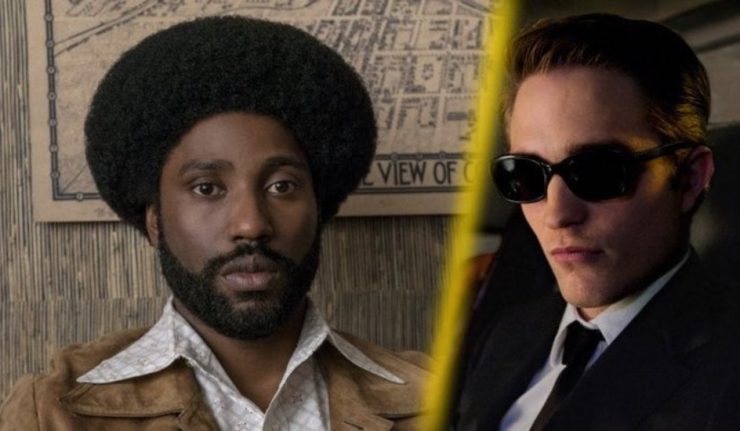 John David Washington is rumored for a role in The Batman. Apparently, director Matt Reeves is paying close attention to the BlackKklansman actor, though no formal talks have begun.

Son of all-time great Denzel Washington, John David has been carving his own path in Hollywood. He earned himself a Golden Globe nomination for his role in BlackKklansman and is the lead in the ensemble cast for Christopher Nolan’s next film, Tenet.

Interestingly enough, also starring in Tenet is the new Batman himself, Robert Pattinson.

It is unknown what role Washington would be up for. Geeks WorldWide seem to think he would be up for the role of Harvey Dent. With up to six villains rumored to be featured in the film, and Dent being one of them, this certainly isn’t out of the realm of possibility. Other male villains rumored to appear are the Riddler, Penguin, Firefly and Mad Hatter. Of course, that list isn’t official and is subject to change.

There is still very little we really know about The Batman. We know Robert Pattinson is Batman, that it will begin filming this fall in the UK, and Rogue One cinematographer Greig Fraser will be working on the film. That’s about it.

As the fall approaches and the cameras get ready to roll, we’ll know more. Until then, what role do you like to see John David Washington playing in the film?