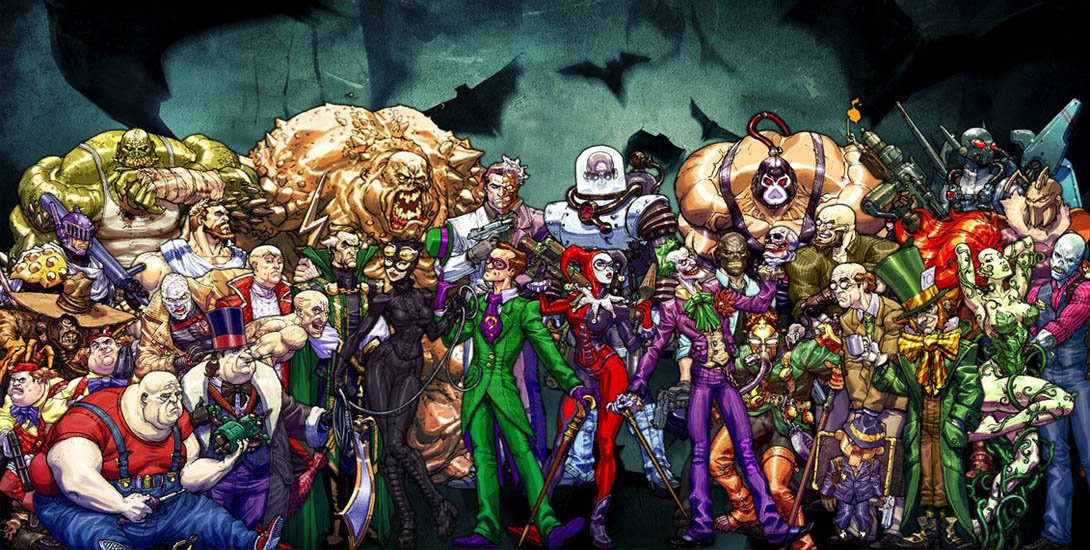 Matt Reeves’ upcoming Batman film is poised to commence filming this fall in the United Kingdom. As we approach that date, we will learn more about the plot, what other characters will appear and casting information. According to a new rumor, there will be six villains in The Batman.

It’s been said for a while that Catwoman and the Penguin would be two of the main antagonists in the film. according to We’ve Got This Covered Riddler, Two-Face, Firefly and the Mad Hatter may be joining Batman’s feline and aviary adversaries. 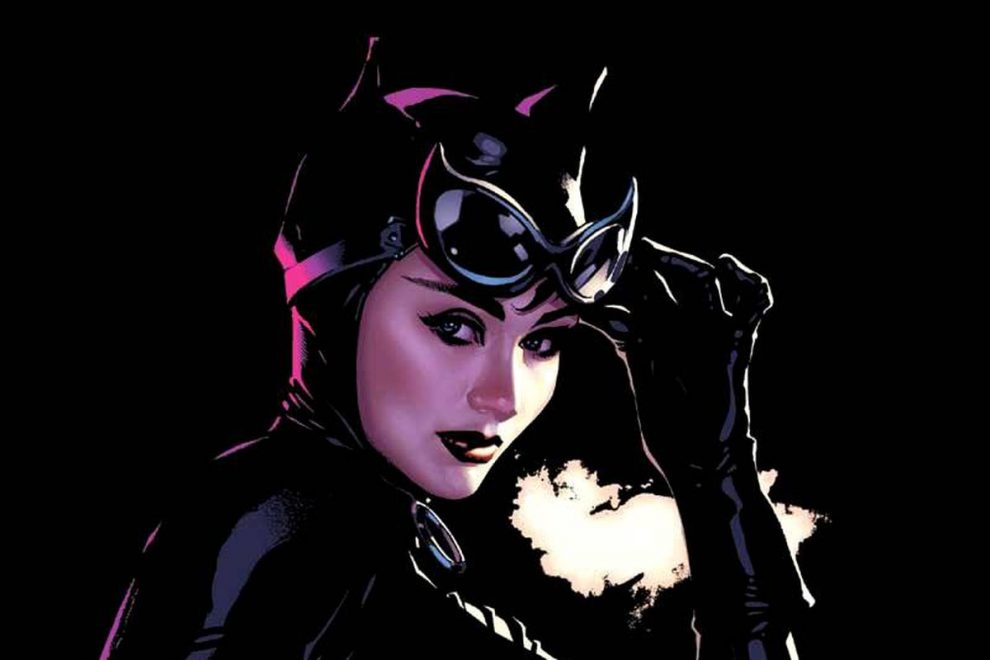 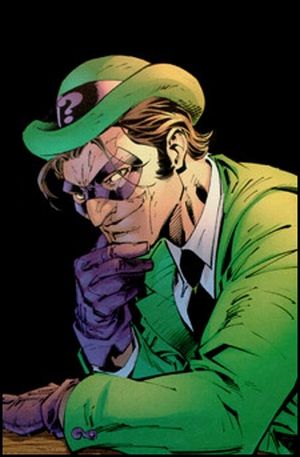 Edward Nygma aka the Riddler 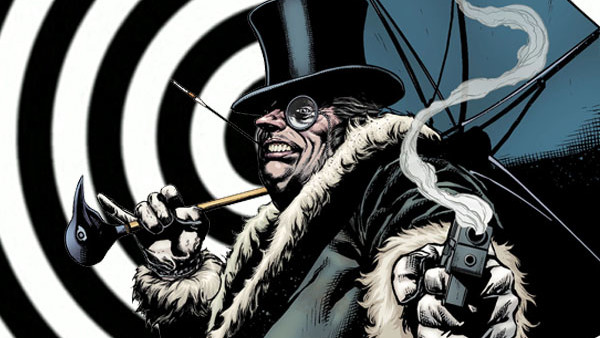 Oswald Cobblepot aka The Pengion 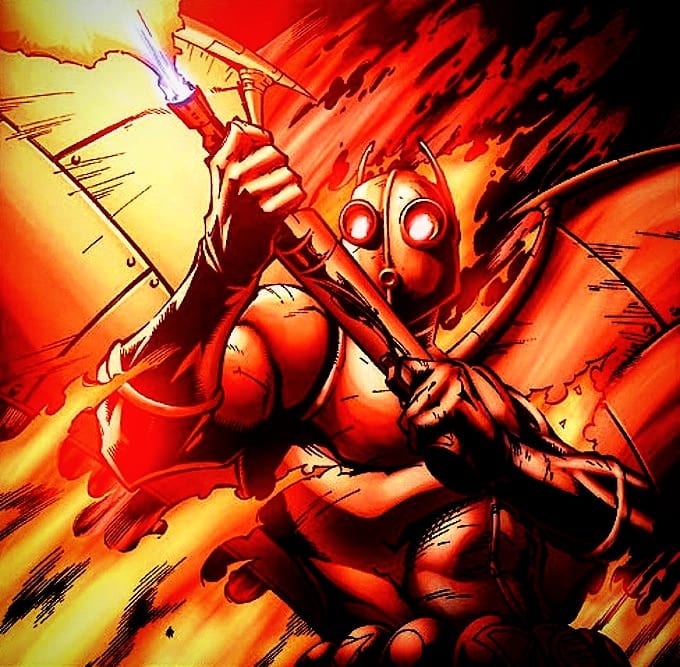 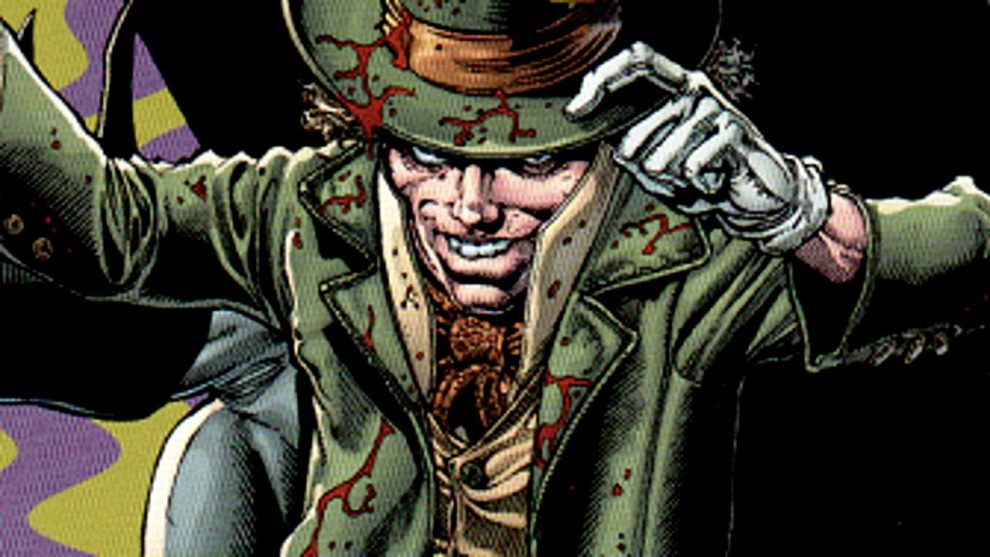 Jervis Tetch aka The Mad Hatter 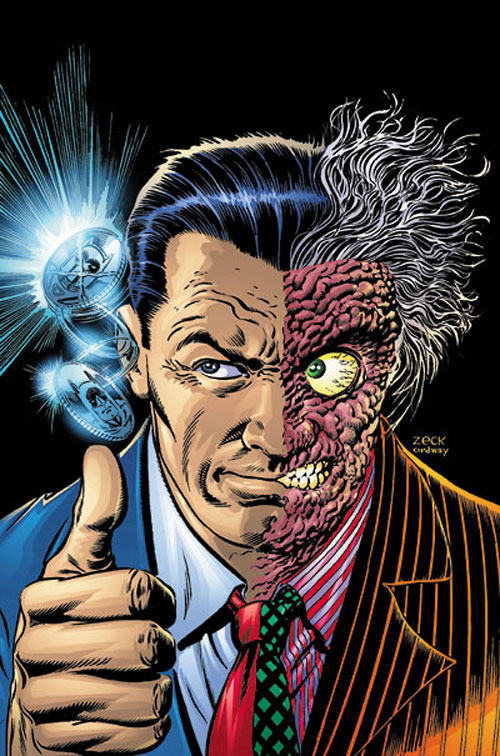 It’s possible that some of these characters won’t be full fledged villains yet. For example, it could simply be Harvey Dent, District Attorney, not Two-Face. Jervis Tetch could work for Wayne Enterprises and not quite be the Mad Hatter at this point. Obviously, we’ll learn more as the film approaches. Whatever happens, this is exciting news.

According an early production document, Firefly/Garfield Lynns will be a male from 20-30 years old and is “a professional arsonist” who “attempts to burn all the places he didn’t have the privilege to go to as an orphan child.”

Mad Hatter/Jervis Tetch is described as being 40-50 years old and “is a scientist who invents and uses technological mind-controlling devices to influence and manipulate the minds of his victims.”

Riddler and Two-Face will be between 30 and 40 years old, Catwoman will be between 20 and 30, with Penguin being anywhere from 20 to 40 years old. Also, instead of being a grotesque Penguin, like Danny DeVito’s version in Batman Returns, Matt Reeves will go with a “short, obese man with a long nose.”

Again, this should all be taken with a grain of salt and the information comes from an early production document. The character line-up could grow, shrink or change according to what the story requires.

If these rumors end up taking shape, I’m getting vibes from a couple of classic tales from the Batman mythos. With the film said to be a murder mystery involving Batman’s rogues gallery earlier in his career, I’m getting Long Halloween vibes.

Arkham Asylum/City/Knight come to mind too, because we’re jumping right into a Batman story with an established rogues gallery. The idea of the characters appearing in their own “segments” is a clever one. The idea of Batman running into a Mad Hatter or Firefly as a part of the main story will make Gotham feel like a living, breathing city.

Having said all that, we’re still a few months away from production as The Batman isn’t scheduled to hit theaters until June 25th, 2021, so there’s plenty of time for things to change. When they do, we’ll be here to tell you about it.

What do you think of these rogues gallery rumors? Do you like the potential villain choices? Who would you like to see Matt Reeves use? Let us know!