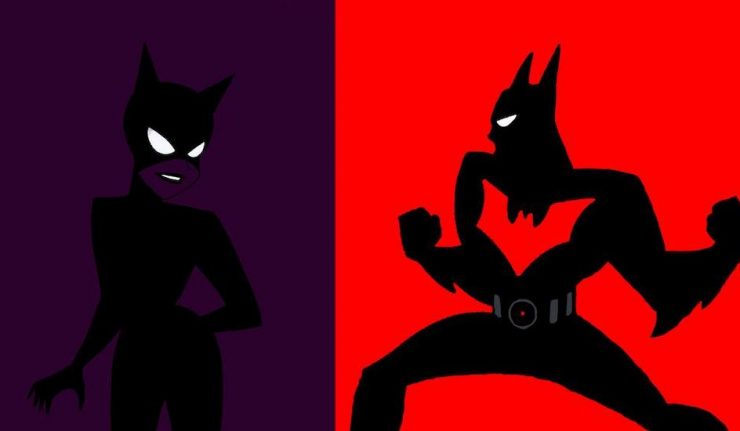 News has surfaced from SDCC that Catwoman was originally Terry McGinnis’s mother in Batman Beyond. Fans of the series will remember that Selina Kyle was noticeably absent in the future Gotham. Bruce mentions her at the end of one episode, when Terry had his own issues falling for a female villain. Other than that, however, she’s a no show.

At the show’s 20th anniversary panel at San Diego Comic Con 2019, co-creator Bruce Timm revealed that the storyline was scrapped. As beloved as the movie Return of the Joker is, it didn’t make Warner Bros. enough money to grant a sequel.

As fans know, this origin for Terry was later re-purposed in the Justice League Unlimited episode “Epilogue”. The now canon story is that Amanda Waller, despite butting heads with the Dark Knight over the years, realized that the world would always need a Batman.

She gathered his DNA for project Batman Beyond and found a young couple that matched the personality of Thomas and Martha Wayne. The DNA then got injected into Warren McGinnis, thinking it’s a normal flu shot, but it changed his reproductive cells to match Bruce Wayne’s.

While Waller’s reasoning was to make a new Batman once Bruce either got too old or was finally killed by his enemies, it is unknown what Selina’s purpose would’ve been. Perhaps it would’ve been something along the lines of what Talia al Ghul ended up doing in the comics with Damian Wayne. Perhaps Selina would’ve had a different reason.

Would you have liked the story that Catwoman was originally Terry McGinnis’s mother to have been told in a Batman Beyond movie sequel? Or did you like the direction they ended up taking Terry’s origin story in in Justice League Unlimited? Let us know!

Batman Beyond will be coming to Blu-ray this October. 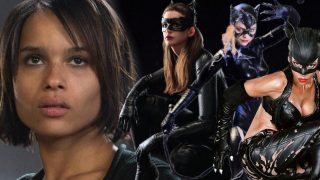