Reeves, who is directing the upcoming Batman trilogy for Warner Bros., has shared a GIF on social media. That Tweet contained none other than, wait for it… The Patman himself Robert Battinson.

All Bat… No Bite

Although we all now that Batti… sorry, Pattinson had been in final talks with Warners Bros. for a while, it’s good to hear directly from the man behind the film.

As usual the internet has exploded with negativity and petitions to change the studio’s mind. It’s an unfortunate challenge that all Batman actors must undertake. However let’s look at the positives that Robert brings: 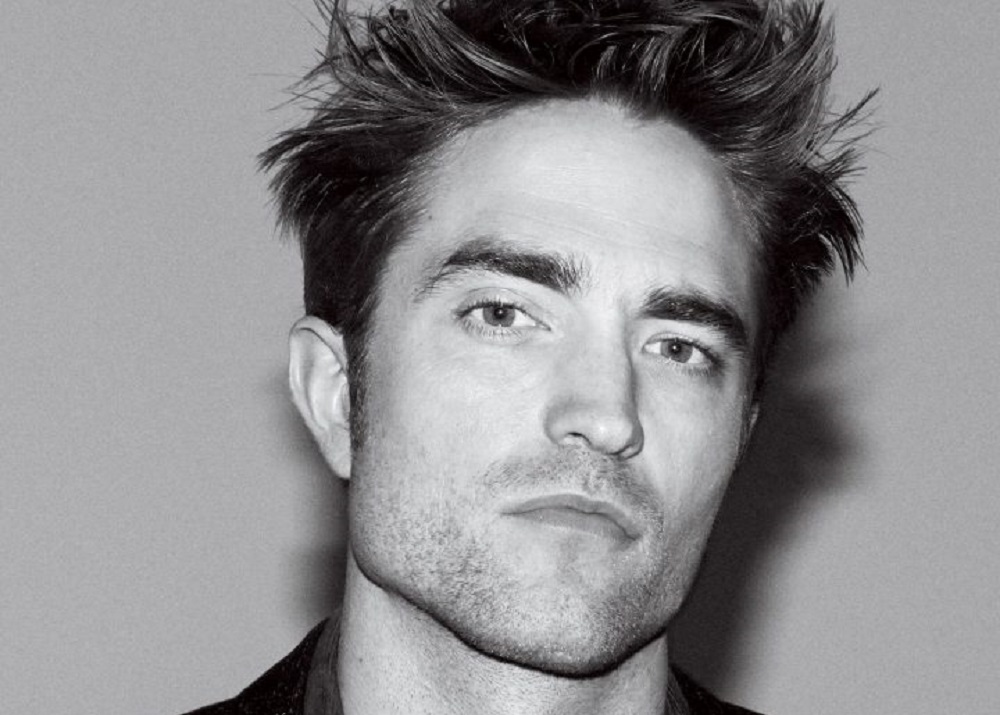 I mean what else do you need?

Jokes aside, Pattison brings with him a serious background, having starred in some terrific roles that showcase his abilities (he’s made over a dozen movies since Twilight, people!)

I’m Genuinely pleased by the casting, but what’re your thoughts about Robert Pattinson as the New Batman? Please let us know.