The Batmobile is based on 1989’s Batman version. Along with getting a small Batman figure with the vehicle, it also comes with an armored shell to replicate the “shields” or “stop” scenes. It even looks like Batman is holding up his little gadget that communicates with the Batmobile. 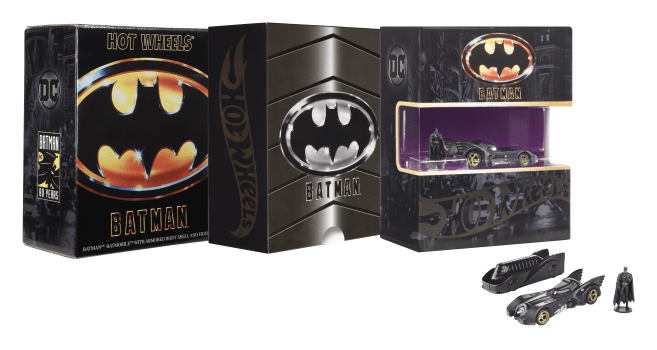 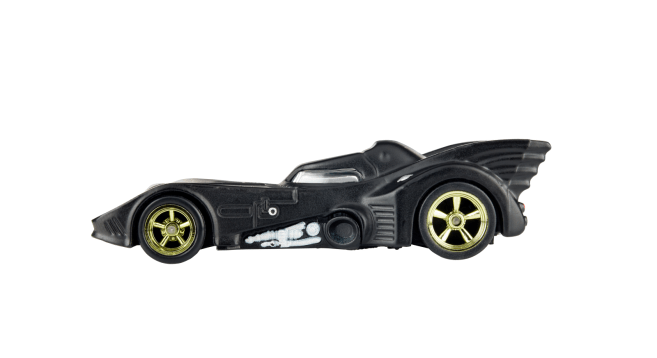 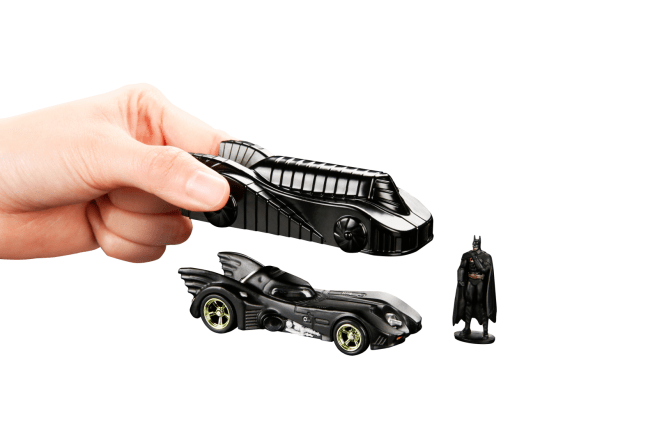 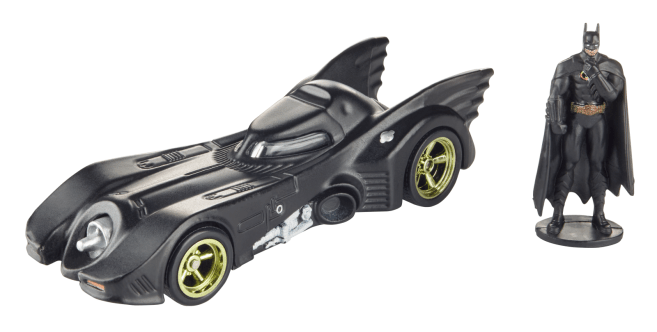 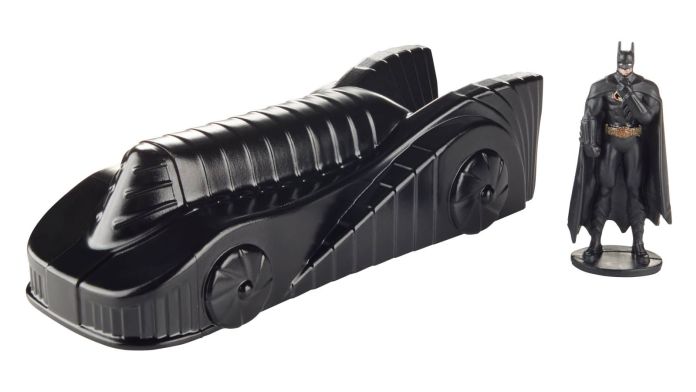 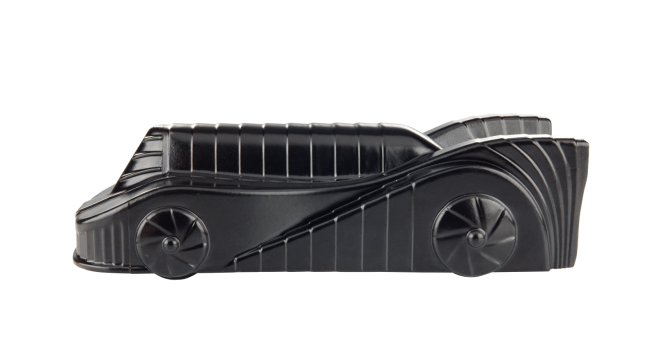 The exclusive Mattel Batmobile set will cost $25 and comes in a special collector’s box.

If you are going to SDCC 2019, are you planning on picking this up for your collection? Let us know!