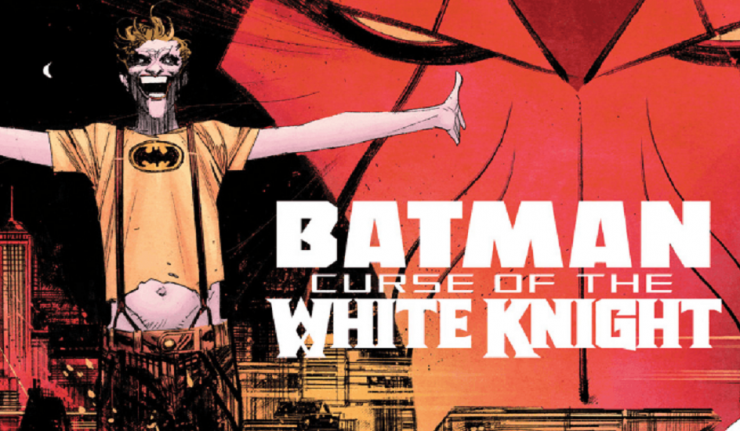 Batman: White Knight, Sean Gordon Murphy’s esteemed comic series will be getting a sequel next month. While we’ve known this for quite some time now, Murphy recently dropped a tasty reveal about one the characters.

The first series had a lot of twists and turns for our beloved characters. Nightwing, Batgirl and even Harley Quinn were all portrayed in new and different ways.

It seems that Murphy has still got plenty of tricks up his sleeves, as he took to Twitter to reveal a big part of one of his characters.

BIG HARLEY REVEAL: why does she wear the three diamonds? Because of the first love letter Joker (Napier) gave her long ago. Written on a playing card–the 3 of diamonds.

Go buy BATMAN: CURSE OF THE WHITE KNIGHT to find out more!! pic.twitter.com/fcowSHhXr8

You can catch Batman: Curse Of The White Knight by Sean Gordon Murphy monthly, starting July 24.