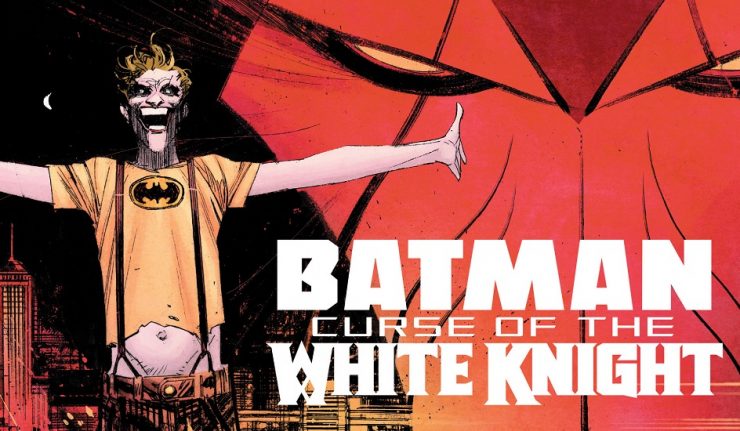 DC Entertainment has released exciting new images from Sean Gordon Murphy’s sequel to the hugely popular, and critically acclaimed Batman: White Knight. Check out DC’s official press release and the amazing art from the first issue of Batman: Curse Of The White Knight below:

This July, DC will launch the next chapter of Sean Murphy’s monumental Bat-saga with BATMAN: CURSE OF THE WHITE KNIGHT from DC Black Label.

Following the critical success of BATMAN: WHITE KNIGHT, Murphy is putting a new spin on this upcoming series, with The Joker recruiting a new, savage partner to help him expose a shocking revelation about the Wayne family’s legacy. As Batman rushes to protect the city and his loved ones from this corrupt conspiracy, the Dark Knight will come face to face with the horrifying truth. 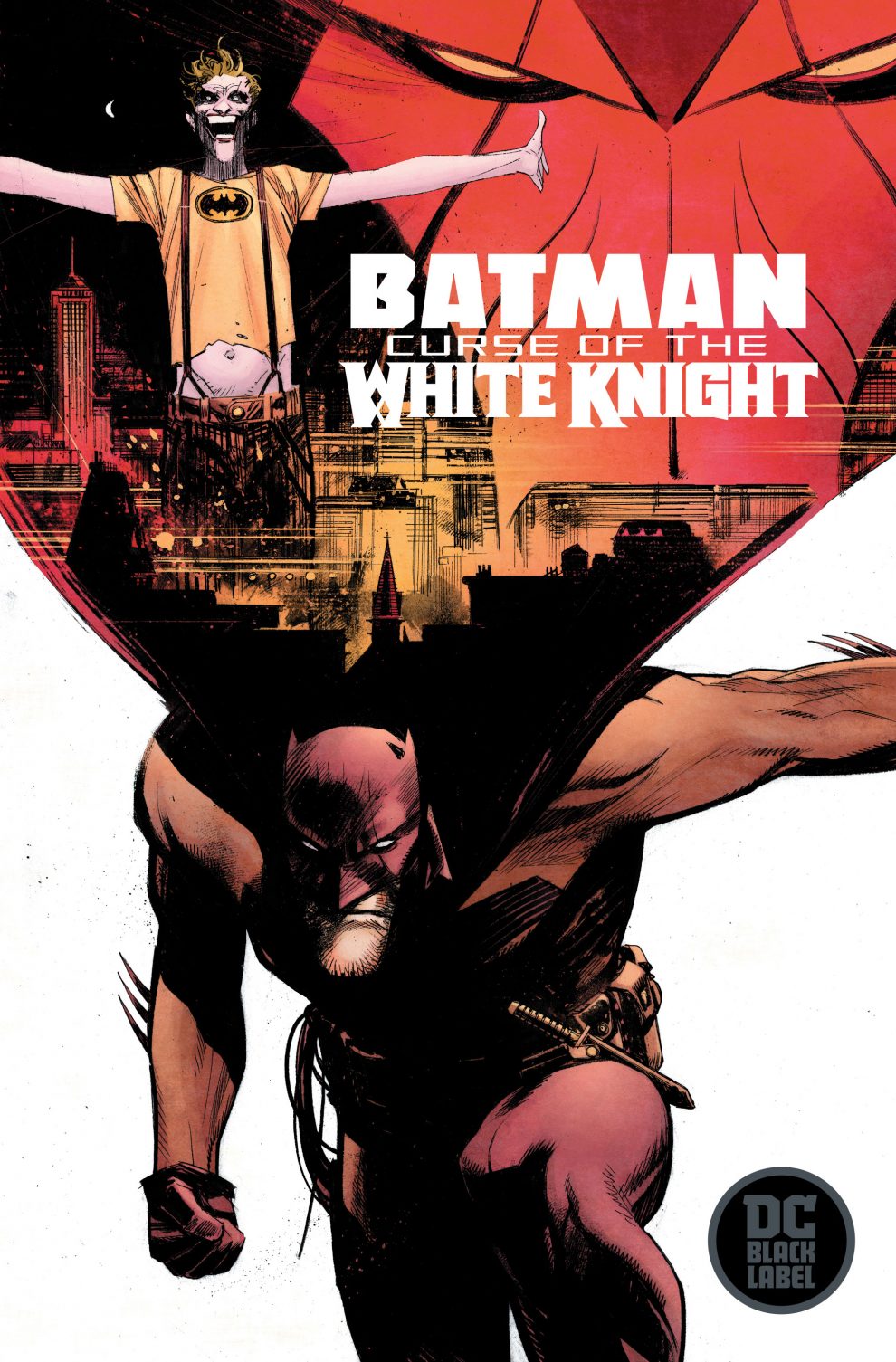 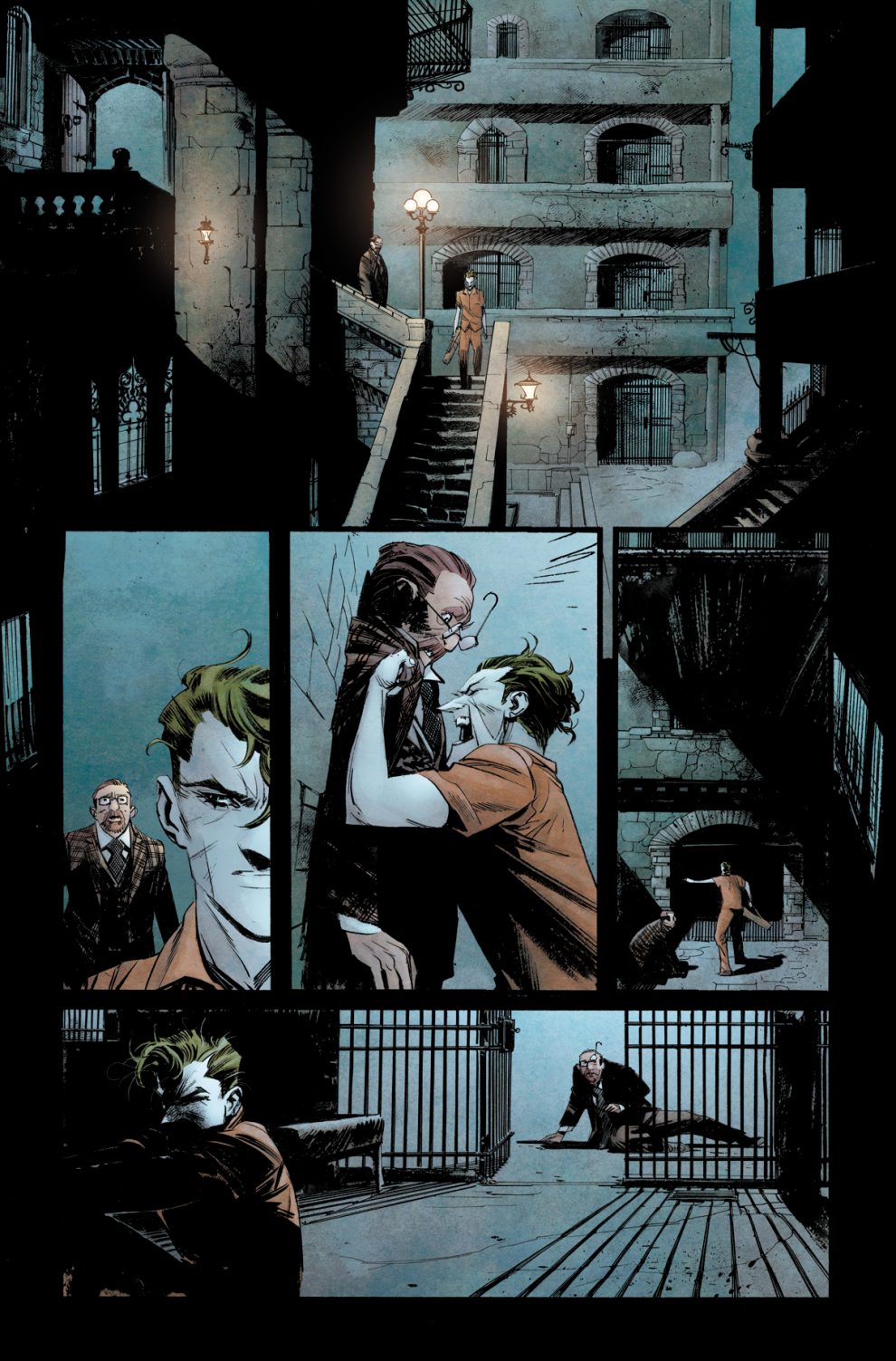 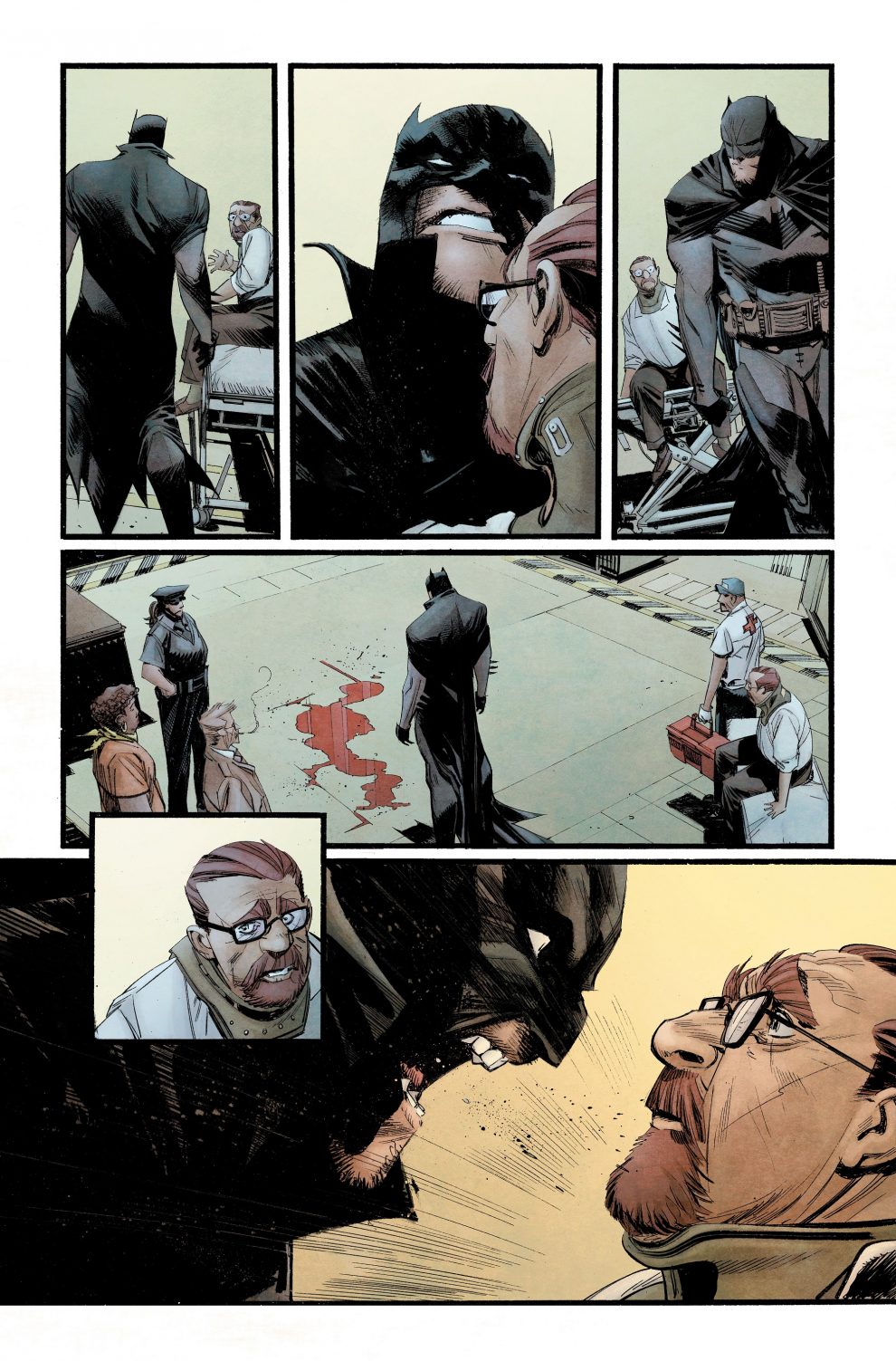 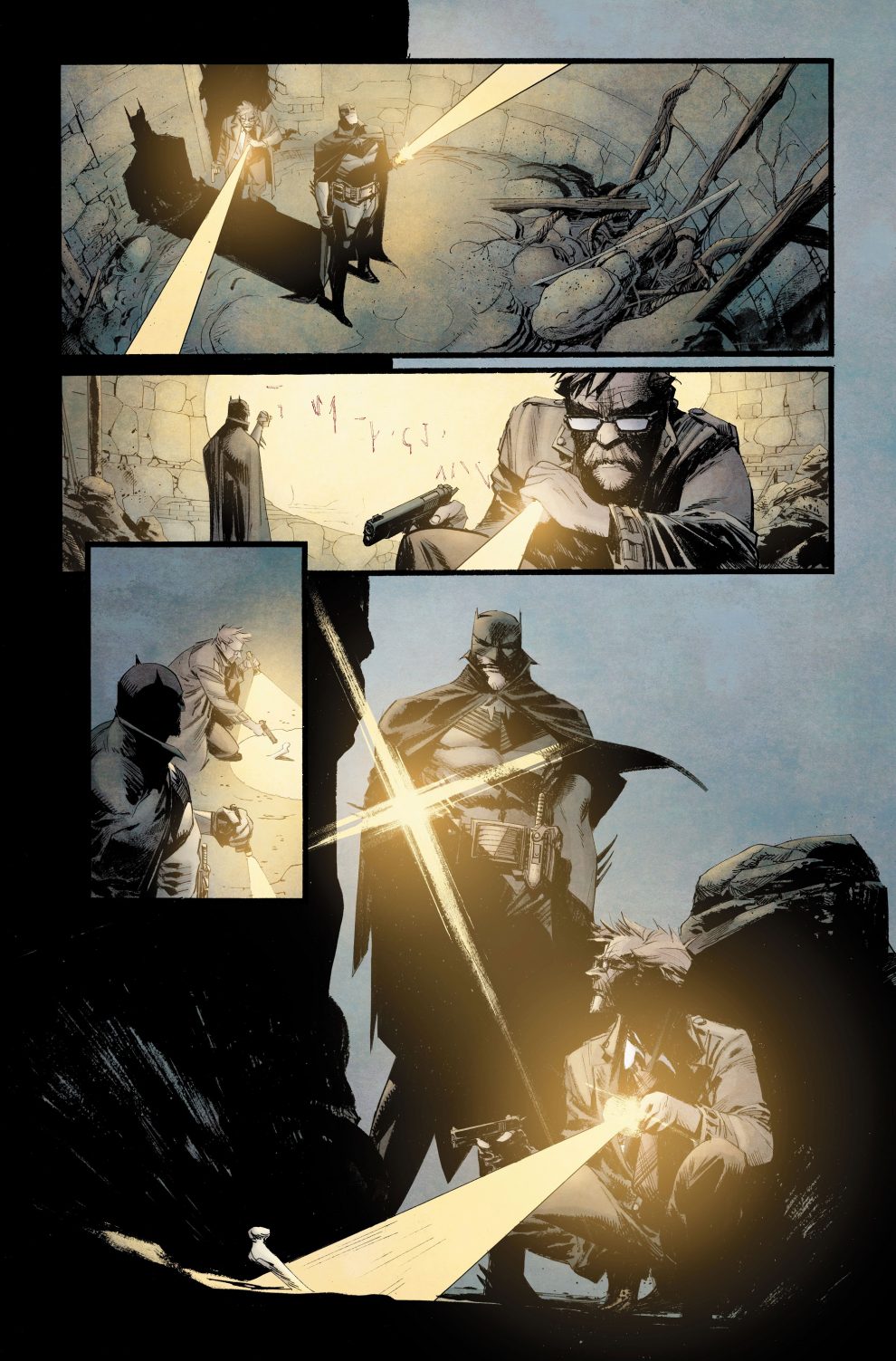 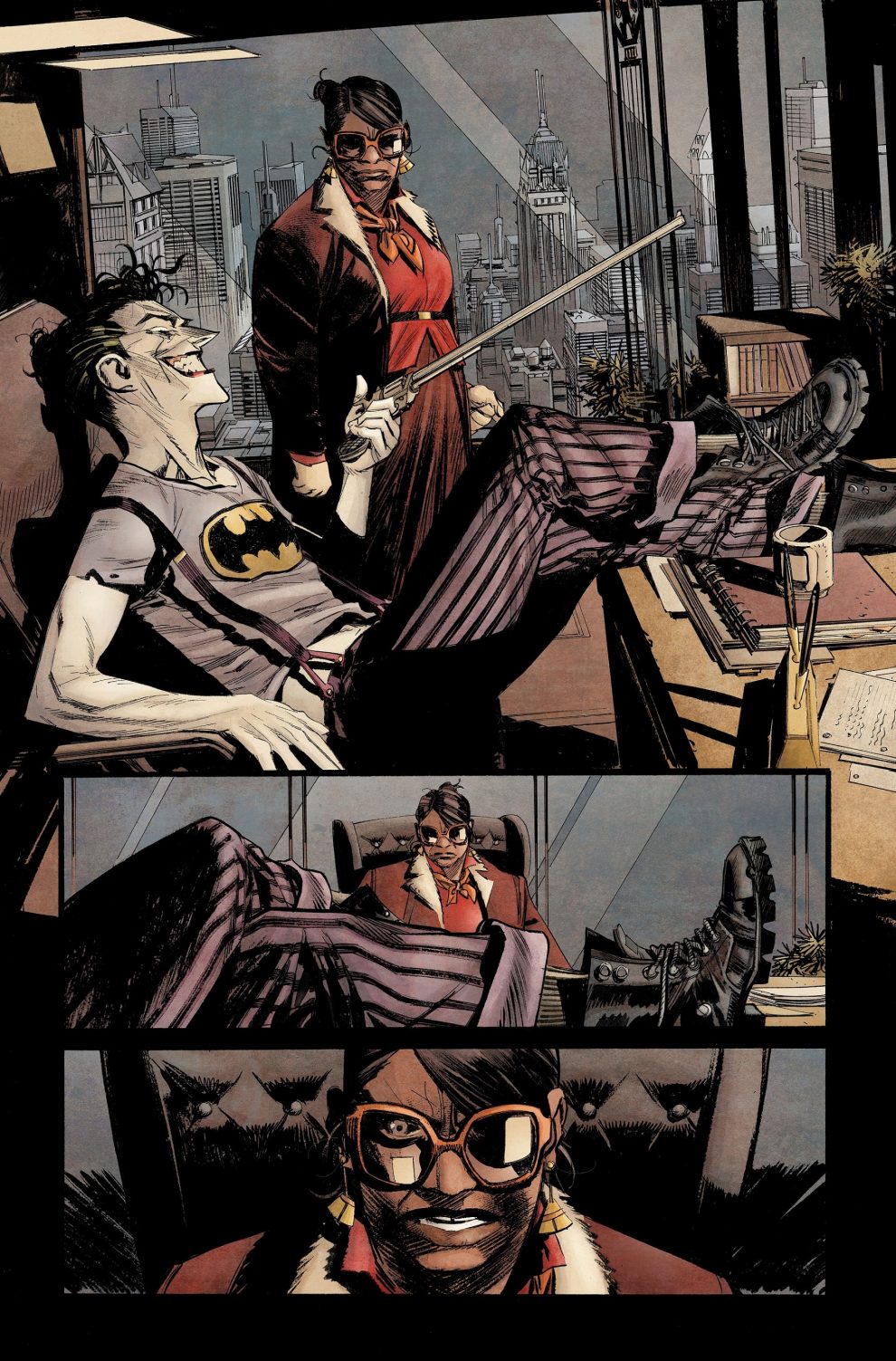 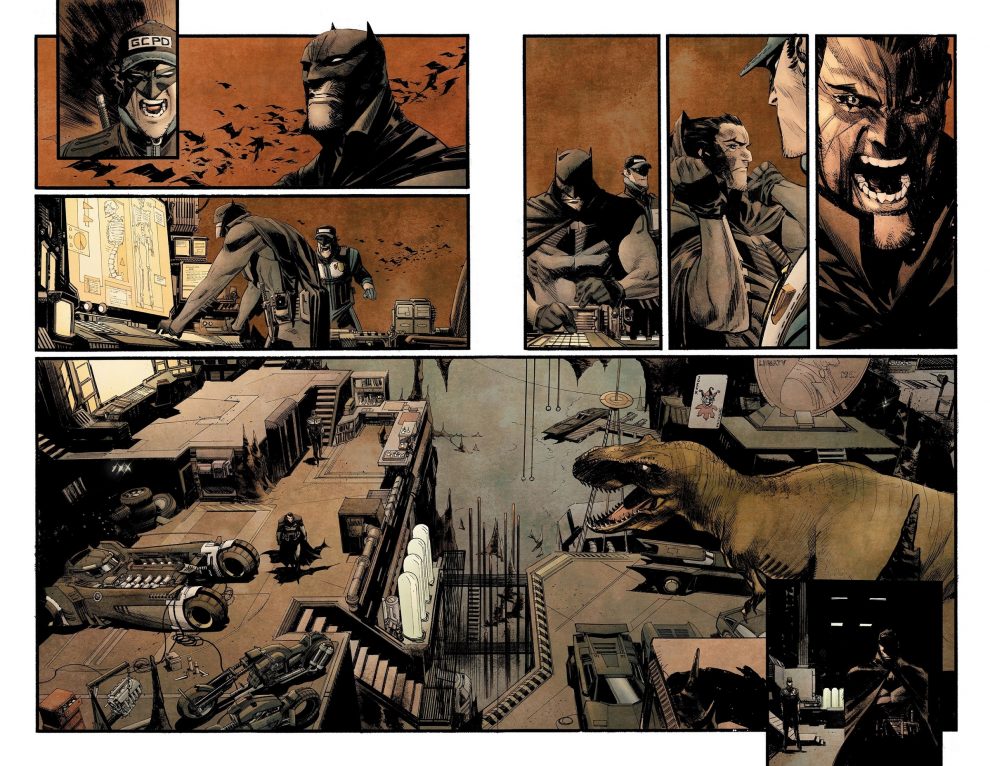 Murphy’s BATMAN: WHITE KNIGHT delivered an alternative examination of the relationship between the greatest rivals in the DC Universe. By curing The Joker of his insanity and making him an advocate for good in Gotham City, Murphy led Batman down his own path of madness. And now the story continues in this exciting new miniseries.

White Knight is, without doubt, one of the finest Batman mini-series of all time, so news of the sequel sent ripples of excitement throughout the fan-base as soon as it was announced. Seeing this new art and reading DC’s info has got this old fan all a quiver!

What do you guys think? Did you enjoy White Knight? are you excited about the sequel. Please sound off in the comments.