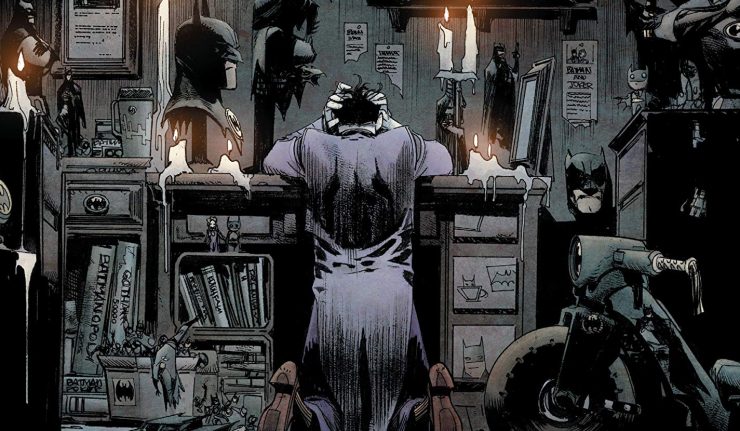 Sean Murphy’s ambitious Elseworlds project showing a Joker cured of his madness has now been collected and released in graphic novel form, and headed straight to number one on many best-sellers lists. Fans and critics alike clearly love the story.

This newest take on the Dark Knight will please Batman’s legion of fans with its innovative and intelligent twists.

White Knight feels like a love letter to Batman lore, albeit one that isn’t afraid to remix iconic elements to forge its own path. 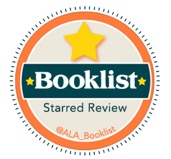 The inaugural book from DC’s Black Label imprint, Batman: White Knight, from writer/artist Sean Murphy, debuted at #1 on BookScan’s graphic novel bestsellers list which tracks point-of-sales for major retailers including Amazon, Barnes & Noble, Walmart, Target, independent bookstores, and more. That’s not all as this week, the book will take the top spot on Diamond Comic Distributors – the world’s largest distributor of comics, graphic novels, and pop culture merchandise – graphic novel list for the month of October. DC Black Label is issuing a second printing for Batman: White Knight after the overwhelming reaction from fans for Murphy’s unique take on the iconic character.

Batman: White Knight is an extraordinary examination of comics’ greatest antagonists, Batman and The Joker. In a world where Batman has gone too far, The Joker, now cured of his insanity and homicidal tendencies, must save Gotham City and sets about trying to right his wrongs. The book is pulling in a wide array of readers as the story explores justice, corruption, activism and the depths of mental illness.

We have much to look forward to with the sequel – Curse Of The White Knight – coming through next year.

Congratulations to Sean Murphy on his fine work.