A brand spanking statue is on its way from Prime 1 studios, of none other than… the Joker! 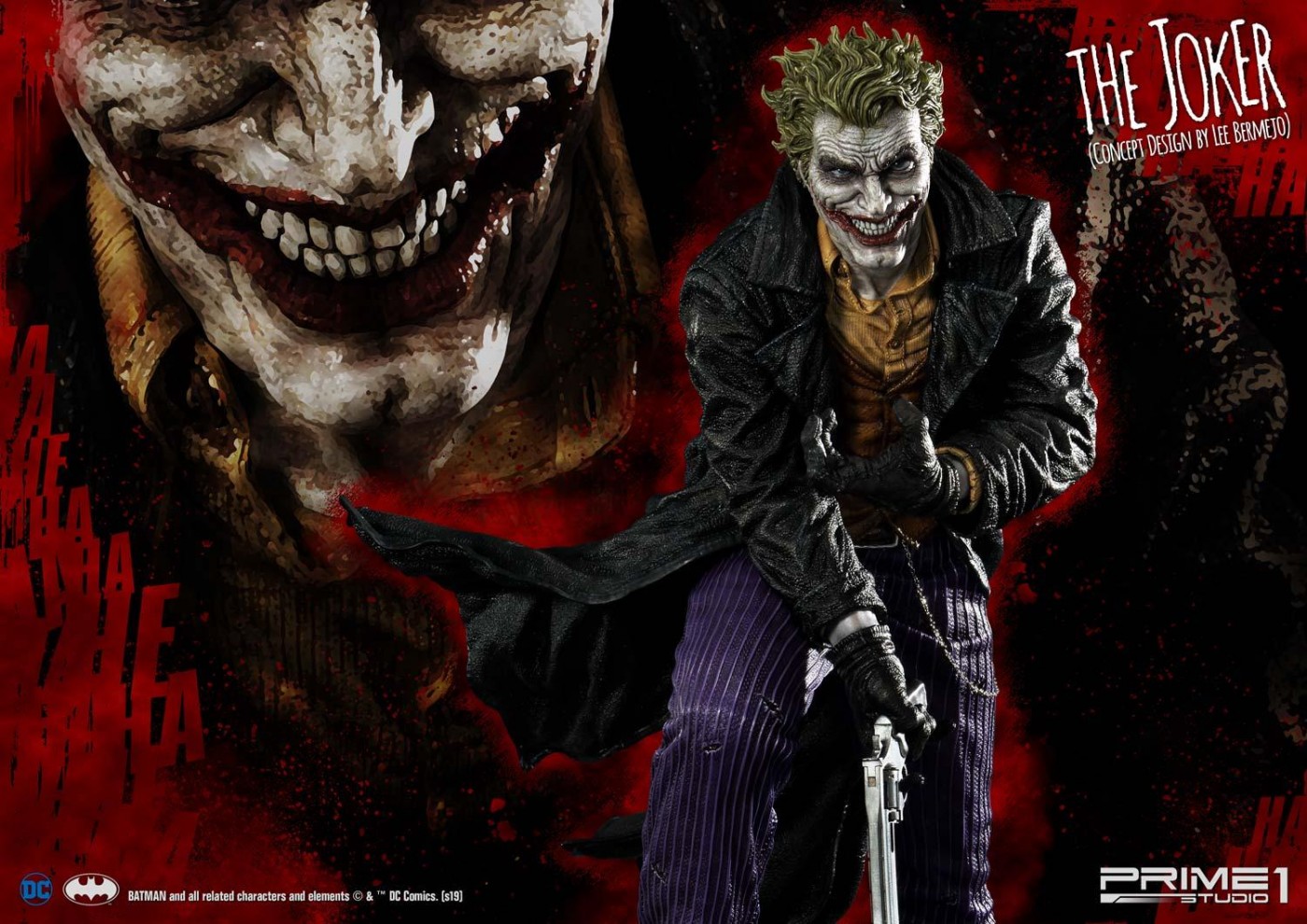 Based on designs by Lee Bermejo from his iconic graphic novel Batman: Noel. Bermejo worked on the fan favourite comic with long term collaborator Brian Azzarello.

The basic statue itself will be limited to 750 pieces and stands at an impressive 28 inches tall. It also has an interesting feature which lets you change his face. There will also be a deluxe version that is even more limited at 300 pieces.

The basic statute will cost an impressive $1099 with the deluxe coming in at $1199.The deluxe version comes with a bonus A4 hand signed print from Bermejo as well. 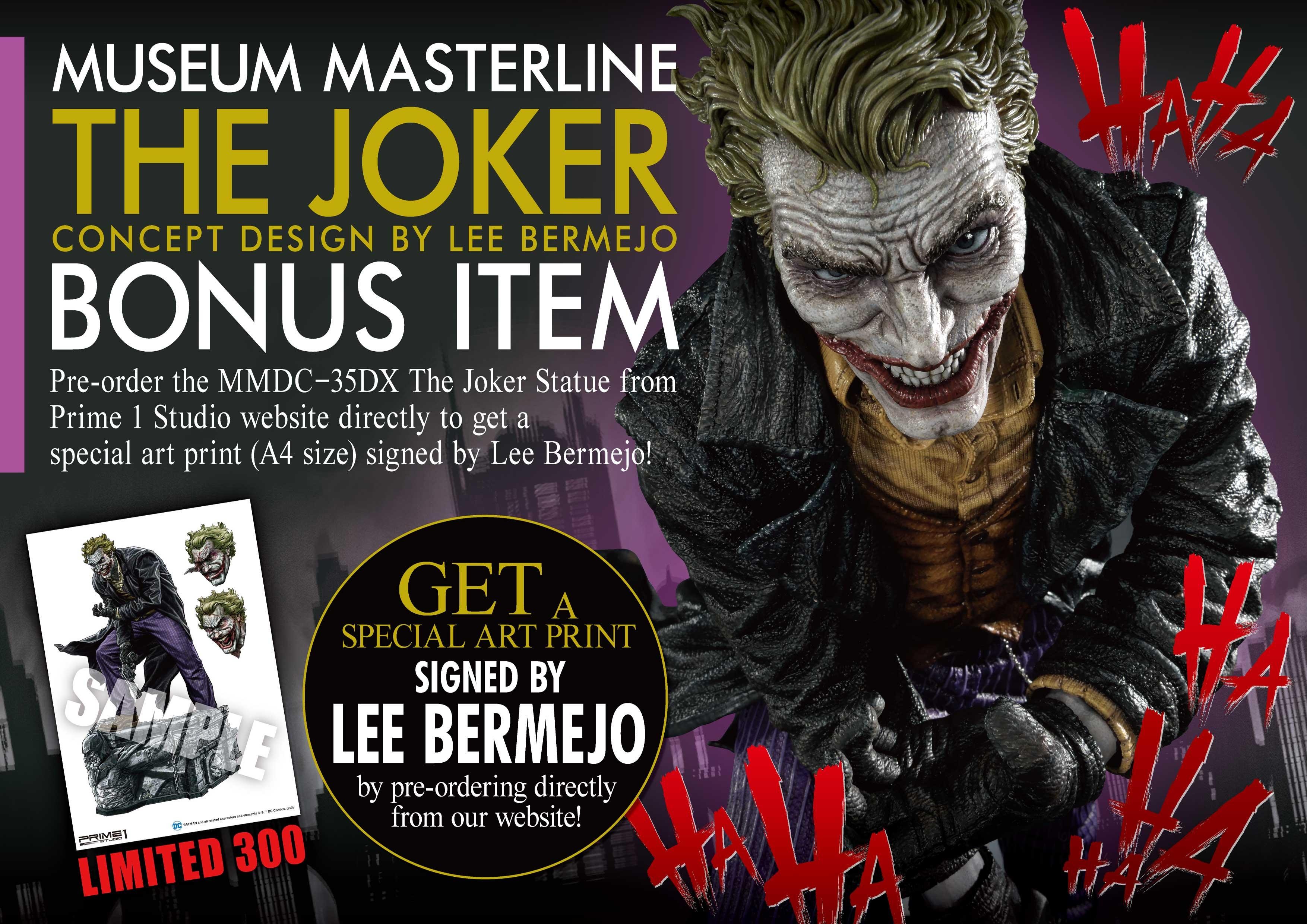 Prime 1 Studios official description of the statue is as follows.

“Don’t ever apologize to no one for the way you look.”

Lee Bermejo’s Joker design is very dark with stunningly realistic features. Even the base is specially designed by Mr. Bermejo featuring Batman (from Batman: Noel graphic novel) chained to a stone which gives the whole statue even darker look.

The Joker Statue includes in total of four alternate Portraits, three Head Stands and three interchangeable right-hands holding a Revolver, Knife or Playing Cards. The Joker statue, Concept design by Lee Bermejo, stands approximately 28 inches tall and this is the ultimate must have for all Joker fans. This will be the perfect statue to add in your collection with your MMDC-04: Batman Noel and the upcoming MMDC-38: Batman Damned statue coming soon for pre-order!

I’m sure you’ll agree this is a stunning piece of art from Prime 1 studios, and a must have for any Bat-fan.

What do you think? Will you be grabbing one? Let us know.