Titans star Conor Leslie has shown fans her incredible lasso skills in a new training video. Leslie plays Wonder Girl in the hit show from DC Universe. With the second season on its way, will we be seeing more lasso action? I think it’s a safe bet. 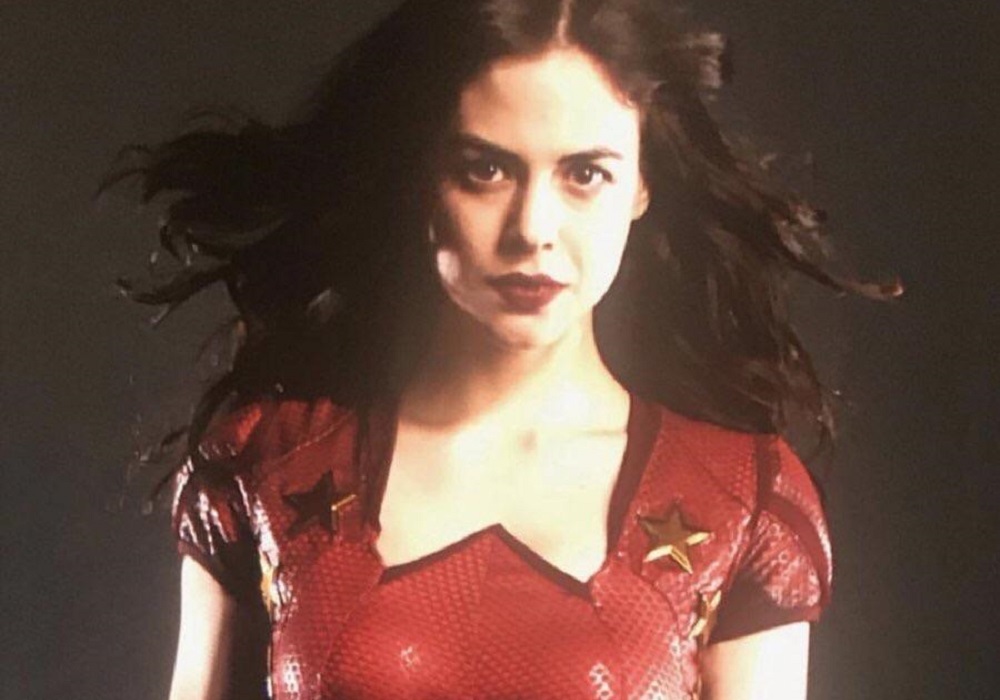 Wonder Girl, the alias of Donna Troy, already appeared in a couple of episodes in season one, though we didn’t get to see too much of her in action. Fans of the show will be delighted to read that she will have a much bigger role in season two. With a larger presence, it’s fairly certain that we will get to see more action from Wonder Woman’s former protegee.

Conor took to Twitter to share footage from her lasso training and it’s impressive. Check it out below!

As yet no release date has been announced for the second season, but one thing for sure is that the cast are hard at work.

I personally cannot wait. What about you? Let us know.