While he still hasn’t been confirmed as the new Batman in Matt Reeves’ upcoming film, Robert Pattinson is still favorite to be the leading man for the role.

Pattinson’s co-star in the film, Willem Dafoe, however, did have something to say in support of Pattinson as Batman.

He’s got a strong chin. That’s a part of it. Can you imagine anyone with a weak chin ever playing Batman? I don’t think so.

Dafoe wasn’t able to confirm or deny Pattinson’s casting, but he fully endorses his chin for the role. Dafoe is no stranger to comic book films himself. In the early to mid-2000’s, he played Norman Osborn/Green Goblin in Sam Raimi’s Spider-Man Trilogy and more recently he was Jason Momoa’s mentor Vulko in Aquaman. 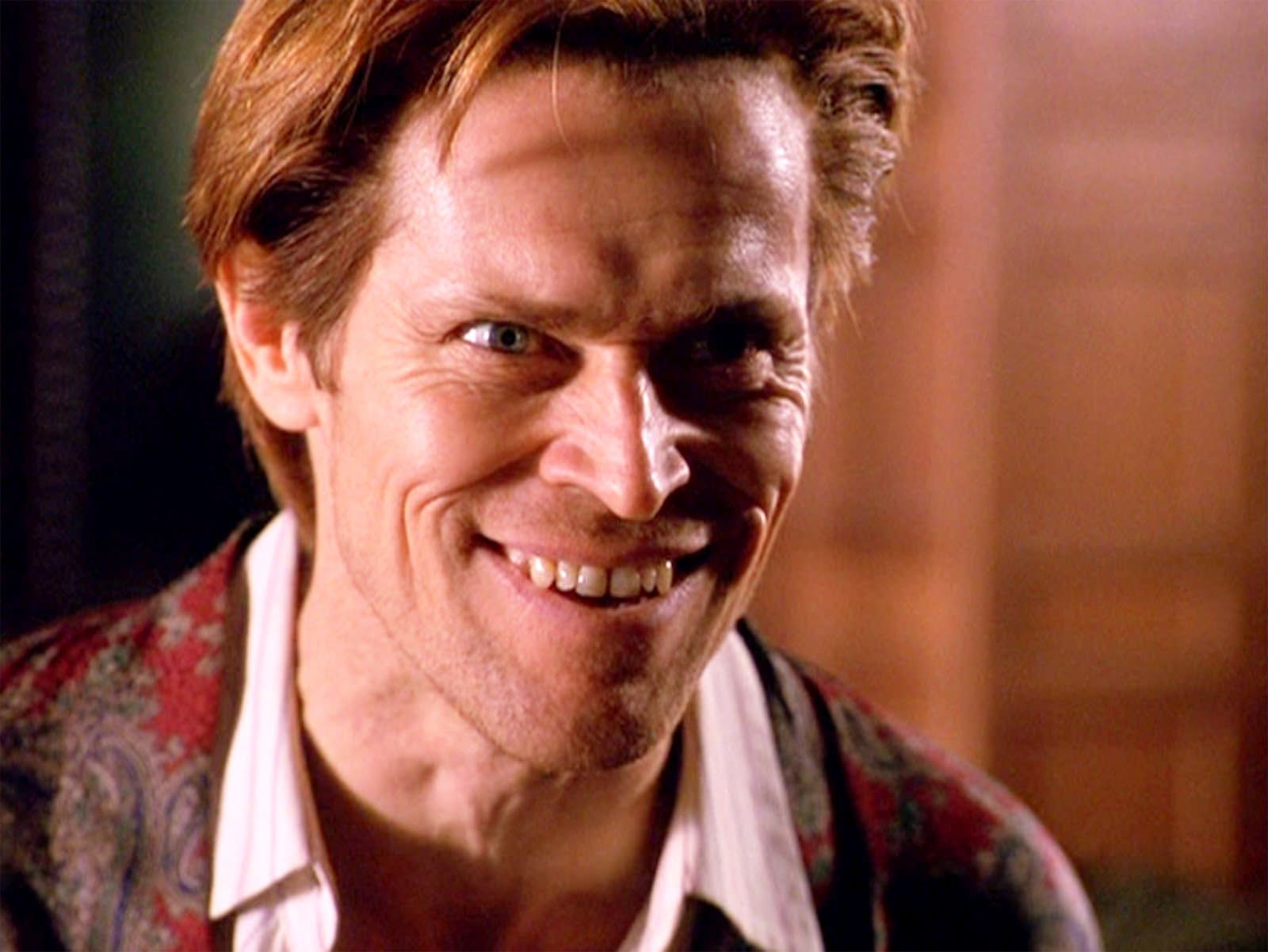 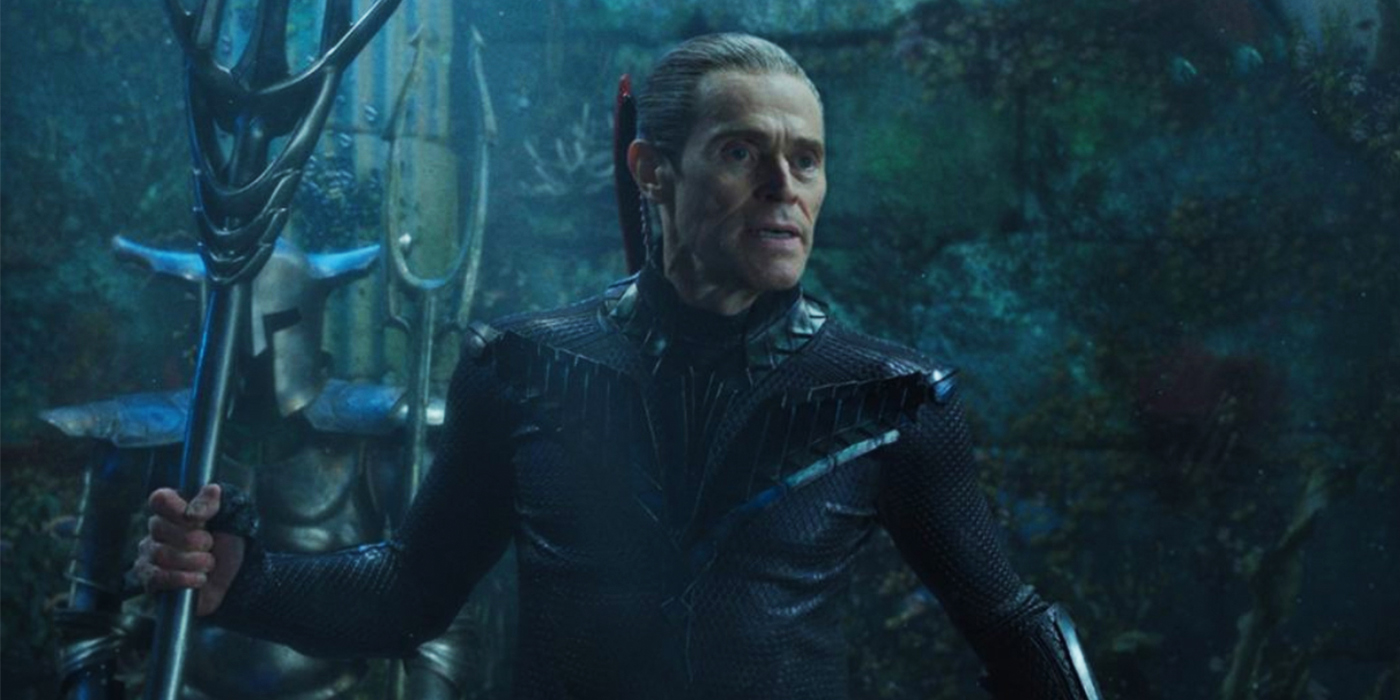 Matt Reeve’s The Batman isn’t scheduled to hit theaters until June 25, 2021, so while it’s possible Pattinson has indeed landed the role, fans will just have to be patient to get the official announcement.