Sideshow are back at it again. The geek memorabilia website are well known for their high quality collectibles. They are releasing four new Bat-Family statues, set for release in early 2020.

Three of these pieces are limited edition however, so you’d better get them as soon as possible. 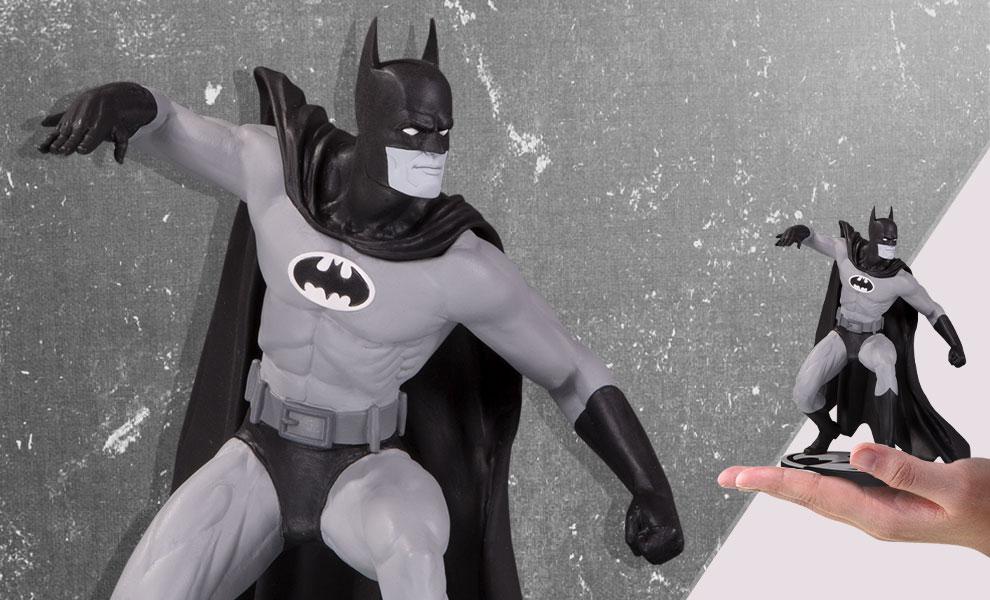 The first of these new statues is the black and white Batman seen above. Taking inspiration from Gene Colan’s 1980s run on Batman and Detective Comics. This figure really captures the essence of Colan’s art. The piece will run you a total of $90.00 and is available to pre-order on Sideshow’s website here. This is one of the limited edition statues so best to get it quickly! 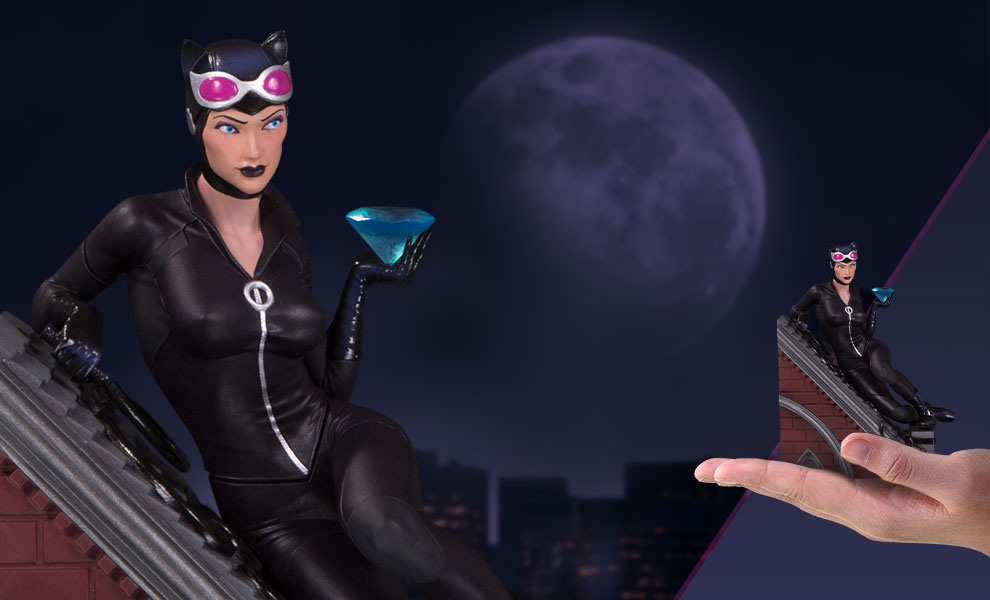 Using one of Catwoman’s most well-known looks, the second figure has the feline themed thief lounging casually on a rooftop. Sometimes written as an anti-hero, this collectible seems to have kept with the character’s roots, holding what is probably her most recent stolen prize. Also selling for $90.00, Catwoman is available to pre-order on Sideshow’s website here. This is another of the limited edition sculptures. 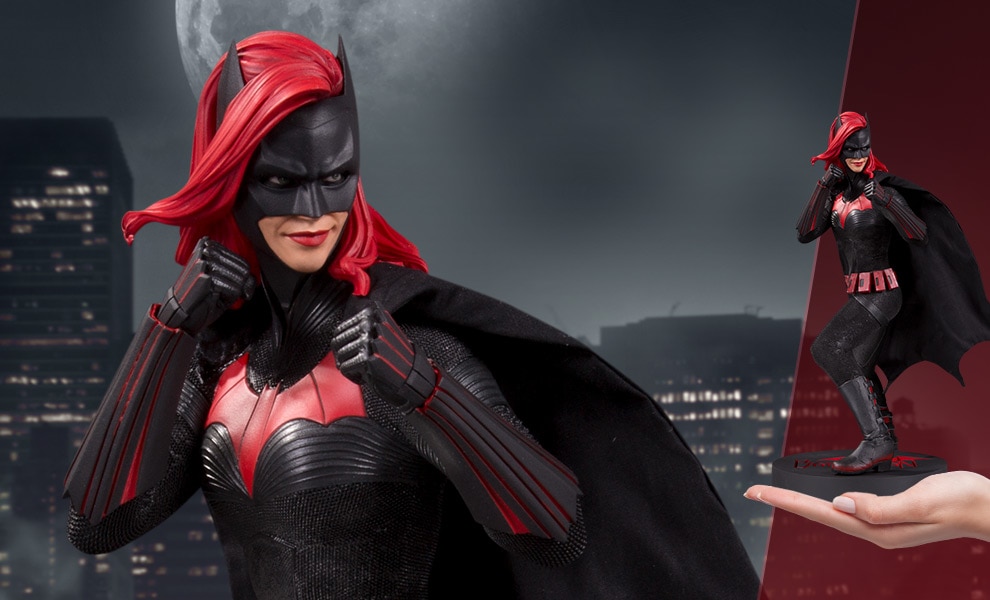 With Batwoman now having her own TV show starting soon, this statue captures the iconic costume worn by Ruby Rose. DCTV has created some incredible looks for their characters, and it looks like their version of Batwoman will be no different. Kate Kane’s figure comes in at $150.00 and is available to pre-order here. This is the only piece that isn’t a limited edition. 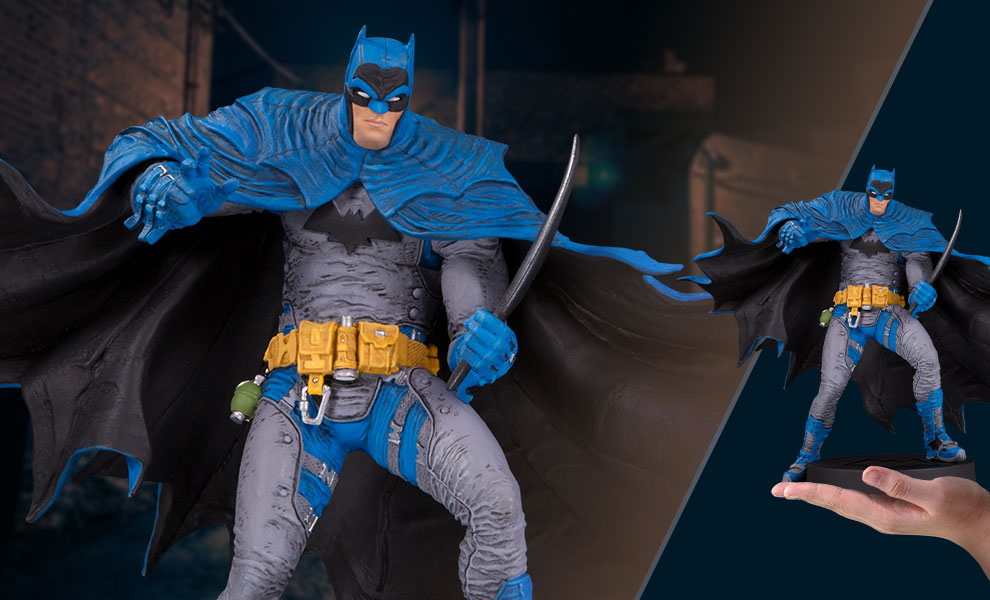 This is quite possibly one of the most intimidating versions of The Dark Knight I’ve seen. With his utility belt – with grenade and torch – attached, holding a sword, and wearing a scowl, this Batman statue is highly detailed and very intimidating. This final piece is selling at $155.00 and available to pre-order here.

This is the last of the limited edition figures.

So, what do you think? Will any of these new Bat-Family statues be appearing on your wish-lists? Let us know.