Please see the below link to DC’s page confirming the new date.

A highly controversial title from day one, this has certainly generated a ton of heat along its limited run. Issue #1 was released to a white hot level of hype thanks to its infamous depiction of the Wayne family jewels. Making headlines the world over, Damned became a highly sought after item, with DC refusing to reissue it post “Penis-gate.” Its creators, Brian Azzarello and Lee Bermejo became hot topics of conversation to say the least! 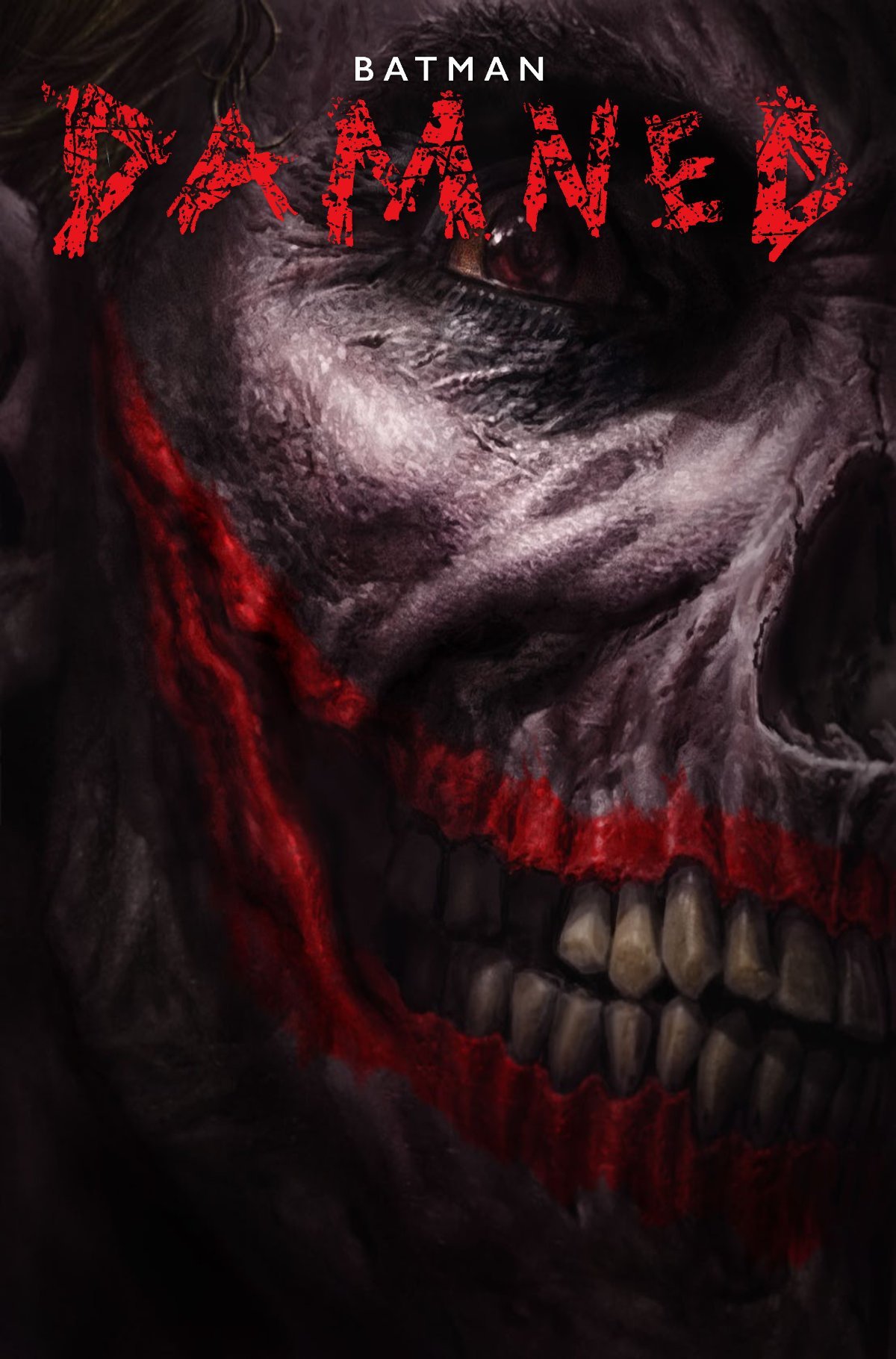 Issue #2 was also delayed to allow for new images to drawn by Lee Bermejo, which raises the question of what was changed? Has Azzarello and Bermejo’s artistic vision been compromised beyond their original concept? No doubt some interesting discussions have gone on behind the scenes at DC. It will be extremely interesting to see what the final issue contains.

Once the story has run its course, it’s unlikely that readers will get to know the true story of Batman: Damned and its publication. Likely to be kept in house, the editorial process on this book will be a fascinating story that will hopefully be told one day.

Until then, let’s enjoy the amazing content of this title, and the incredible story within. A unique take on the Dark Knight, it is a book that will live long in the memory for sure.

Roll on June 19th, when the wonderful cover art, seen above, will finally adorn all good comic book stores around the world (we hope).