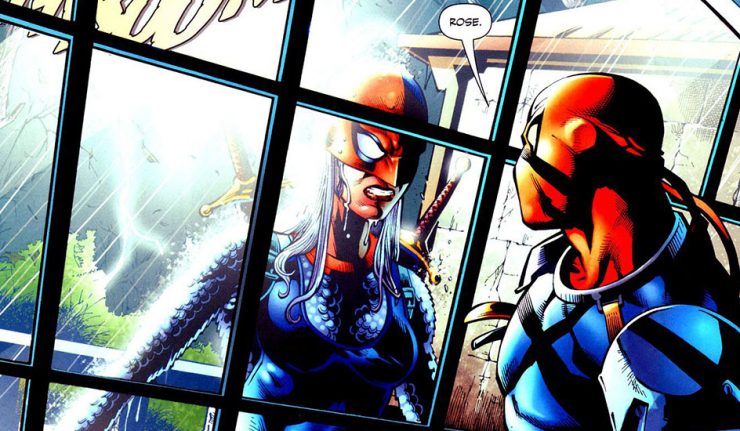 Over the last few weeks, DC have been busy rounding out their roster for season 2 of Titans, which should begin filming in the beginning of April. Originally teased in a post-credits scene in the last episode of season 1, Titans found their Superboy towards the end of February. A couple weeks after that, Esai Morales from NYPD Blue was cast the Deathstroke the Terminator, which was a pleasant surprise.

The following week, the production team behind Titans showed us how woke they were when they cast deaf, transgender actor Chella Mann as Jericho. While I certainly appreciate the diverse casting choice, I was a little stunned that Jericho is being brought into Titans. However, considering that Arrow also featured a son of Slade, and with both shows connected by Greg Berlanti, it’s not too much of a stretch. I just feel its too darn soon to be expanding the team when we still barely know the original members.

Not content with Deathstroke, it seems that Titans is interested in featuring a larger portion of the Wilson family. This time, with Rose Wilson. Taking some cues from Arrow once again, Ravager will be featured in Season 2 of Titans. A few days after Jericho’s casting announcement, Titans has announced that Chelsea T. Zhang, from the award-winning Disney TV series, Andi Mack, will be playing Ravager. 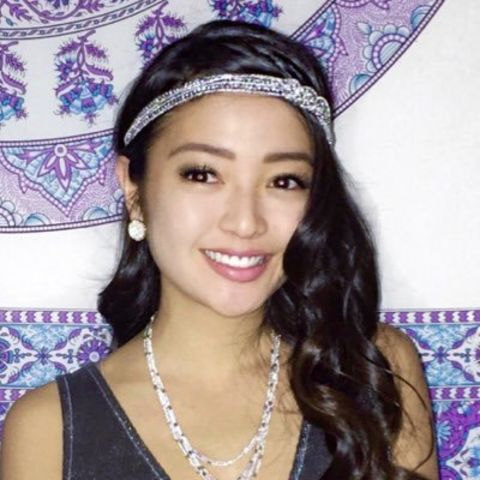 Check out the character bio for Ravager below:

Daughter of the deadly assassin, Deathstroke, Rose Wilson was forced to undergo the same procedure that granted her father nearly superhuman abilities, becoming a weapon known as Ravager. Ever resentful, she seeks out the Titans not only for their protection but to get back at her father. Knowing how dangerous it is to be the offspring of their deadliest foe, the Titans take her in but that doesn’t necessarily mean they trust her.

It’s all starting to shape up quite a bit. Considering the comic book history that both Slade and Rose Wilson have with the Teen Titans, it makes quite a bit of sense. I foresee a lot of family drama in season 2.

While I’m not unhappy with the choice to incorporate the Wilson family, I’m afraid that the season will be far too bloated with so many simultaneous storylines when the first season’s plot has yet to be resolved.

Are you excited that Titans is incorporating Ravager? Let us know

Titans Season 2 does not yet have a release date. Stay tuned to DKN for updates.