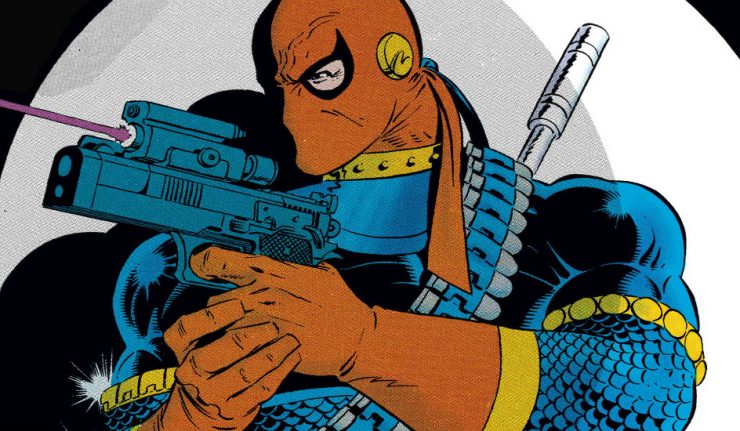 Slade Wilson will be making his debut on DC Universe. According to reports, Esai Morales will be joining the cast of Titans as the feared mercenary, Deathstroke.

Morales, 56, is best recognised for his roles on NCIS: Los Angeles, How to Get Away With Murder, and Chicago P.D.

A veteran of multiple television and film credits, Morales will be bringing the assassin to the second season of Titans as an adversary for the titular team. Deathstroke has crossed paths with the Teen Titans many times over the years, most notably in the infamous “The Judas Contract” storyline. The prospect of that iconic storyline unfolding in live action is an enticing one, for sure.

Slade Wilson is known for being DC’s deadliest assassin. While serving his country, Slade became an elite soldier before government testing enhanced his physiology to near superhuman levels, placing him on a path of darkness and revenge. To his family, Slade is a father and husband, but to the rest of the world, he is feared as the infamous Deathstroke. A contract killer who sells his services to the highest bidder as a ruthless assassin who never gives up, and never misses. 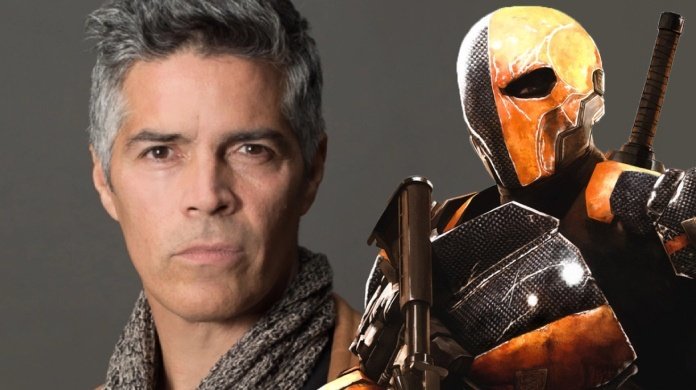 Of course, this isn’t the first time that Slade Wilson has been portrayed in live action. Manu Bennett played the part across several episodes of Arrow and Joe Manganiello popped up as Wilson in the post credits scene to 2017’s Justice League movie. We’ve seen other live action interpretations in Smallville and Lois & Clark too. Based on the adult and violent tone of Titans, this promises to be the darkest portrayal yet. The killing machine side of Wilson will get ample screen time, with the excellent fight choreography of the show promising to elevate the character to new heights.

Morales is certainly age appropriate for the role, with the silver fox haircut to match. It promises to bode well for a riveting portrayal, which will hopefully do justice to the dichotomy of the character’s personality and moral code. The prospect of a Slade Wilson/Dick Grayson face off is one that has often been wished for but never realised.