I mean, the title gives that away. Titans has released its first season, and it’s been a huge success. DC has a phenomenal legacy with TV series, and Titans has been no exception.

In the final scene of the season finale, after the closing credits, a shadowy figure emerged from CADMUS. Warner Bros. has confirmed that Joshua Orpin will be playing the role of Superboy, in the upcoming second season of Titans.

The angsty teenager of steel, searching for purpose and the truth about his past. While looking for answers, he crashes into the world of the Titans where he finds an unlikely home and surrogate family, as well as revelations that carry more complications than he ever bargained for.

Superboy has been a fan favorite for years in DC Comics. His story has been changed multiple times, and there was once a time where a young Clark Kent also went by the same name. Most fans, however, see Conner Kent as the true Superboy. He is the clone of Superman, but also has some of Lex Luthor’s DNA.

Often, unnaturally born characters in comics carry a “Lost” identity. In the animated TV series Young Justice, the discconnect between “Father” and “Son” Clark and Conner, was very obvious.

In the comics his powers mimic those of Superman, such as flight, and super-strength, but there are also some differences. Conner has also demonstrated “Tactile telekinesis”, to simulate the powers his biological father has.

In the Young Justice TV show, he pulls his energy from the sun, more like Superman. 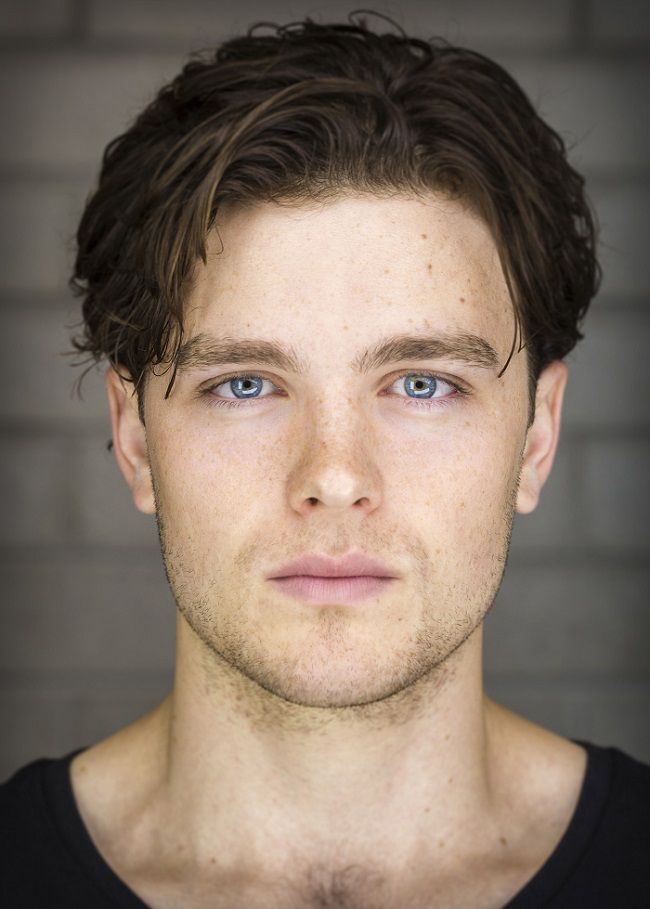 The actor who has been cast in the role is quite new to the North American film industry. However, he’s had some practice, in Australian series such as The Blake Mysteries: Ghost Stories. He’s certainly rocking those stunning Kryptonian eyes.

DC Fans, what do you think? Are you excited for Krypto too? For those of you still missing the show, it’s available on Netflix and DC’s streaming service, DC Universe.