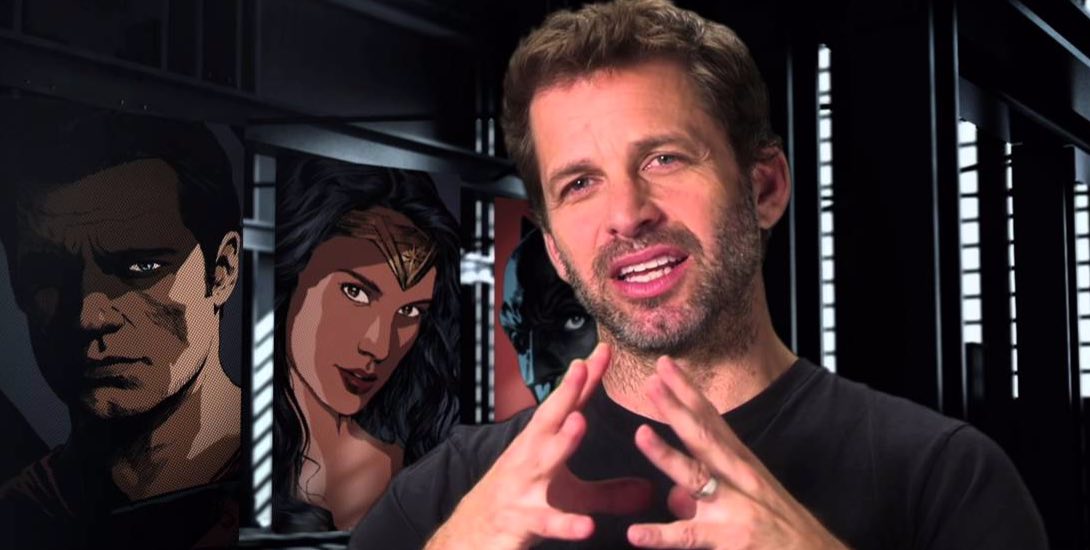 Director Zack Snyder has strongly responded to fan criticisms of Batman killing, and his movies, at a recent Q & A session.

This all happened at a recent charity screening of Snyder’s films, including Batman V Superman: Dawn of Justice. Snyder went on an expletive-laden rant when the topic of Batman killing came up. According to Snyder, Batman killing is a natural extension of flawed heroes. The director even went as far as telling the no-killing critics to “Wake the f— up”.

Someone says to me: [Ben Affleck’s] Batman killed a guy. I’m like, “F—, really? Wake the f— up.” I guess that’s what I’m saying, once you’ve lost your virginity to this f—ing movie and then you come and say to me something about like, “My superhero wouldn’t do that.” I’m like “Are you serious?” I’m, like, down the f—ing road on that. It’s a cool point of view to be like, “My heroes are still innocent. My heroes didn’t f—ing lie to America. My heroes didn’t embezzle money from their corporations. My heroes didn’t commit any atrocities.” That’s cool. But, you’re living in a f—ing dream world.

The charity screening was for the ArtCenter College of Design’s Hillside Campus. The video was captured and posted on Reddit.

While this is not the first time that Snyder has addressed the no-killing issue, it is probably the most explosive. In the past, Snyder referred to The Dark Knight Returns as one example where Batman kills.

The scene that Snyder is referring to is when Batman holds a gun at a mutant who is holding a baby hostage. According to Snyder, Batman straight-up shoots the mutant. However, the scene was vague whether the shot was fatal. This has not stopped Snyder from recreating the scene in BvS, where Batman probably killed a henchman who threatened Martha Kent.

The more troubling issue is the underlying fatalistic message that Snyder is implying. Essentially, Snyder is saying that there are no such things as true heroes and that everybody is corrupt. While the director certainly has a right to his own opinions, it does raise the question of whether he believes in heroes at all… super, or otherwise.

In retrospect, it seems odd to pair a filmmaker with this viewpoint to direct movies starring Superman, a hero who embodies traditional heroics and the belief of hope. Snyder’s opinions do explain his controversial creative choices, like having Superman kill in Man of Steel or BvS’ underlying theme of being a hero is bad.

Where do you stand? I’m sure you’ll let us know.