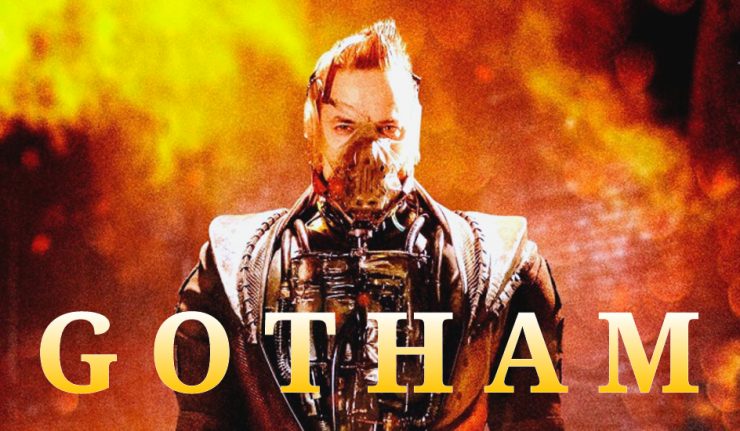 It’s finally happened; Bane is here! After his introduction in episode five “Peña Dura” and his defeat at the hands of Jim Gordon, Eduardo Dorrance is back. To say that he’s slightly miffed may be a gross understatement, but he’s nowhere as annoyed as his employer, General “Walker.” 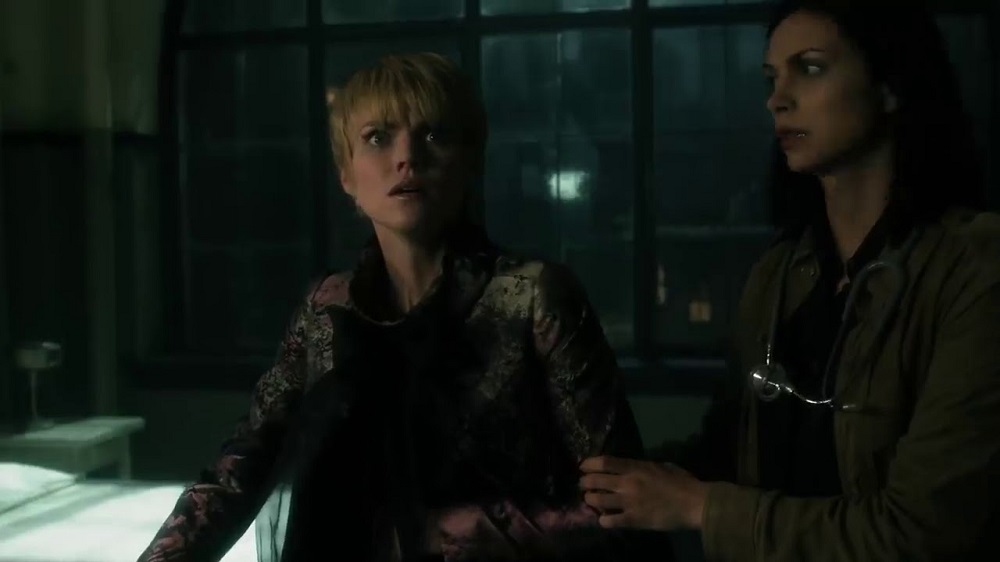 Sisters Are Doing It For Themselves

After the crime against entertainment that was the script for “The Trial Of Jim Gordon” the writing, and just about everything else, is back on point this week. The introduction of Bane, Barbara’s birthing blues, and all the related action are brilliantly acted and directed. Erin Richards and Morena Baccarin make a formidable duo, and seeing them face Oswald, Edward and an army of henchmen was great fun.

Look out for some crazy action scenes with Lee pushing Barbara in a wheelchair. These ladies are number one with a bullet and are on a roll, all guns blazing! Literally!

I always love seeing the deliciously devilish B.D. Wong as Professor Hugo Strange. His methods are highly suspect, but no-one can argue that he gets results. There are real revelations as to who has been pulling his strings, as well as those of Eduardo Dorrance this week. I’m not going to give anything away, but Walker finally reveals her true identity and agenda. Let’s just say that her daddy issues are off the scale! 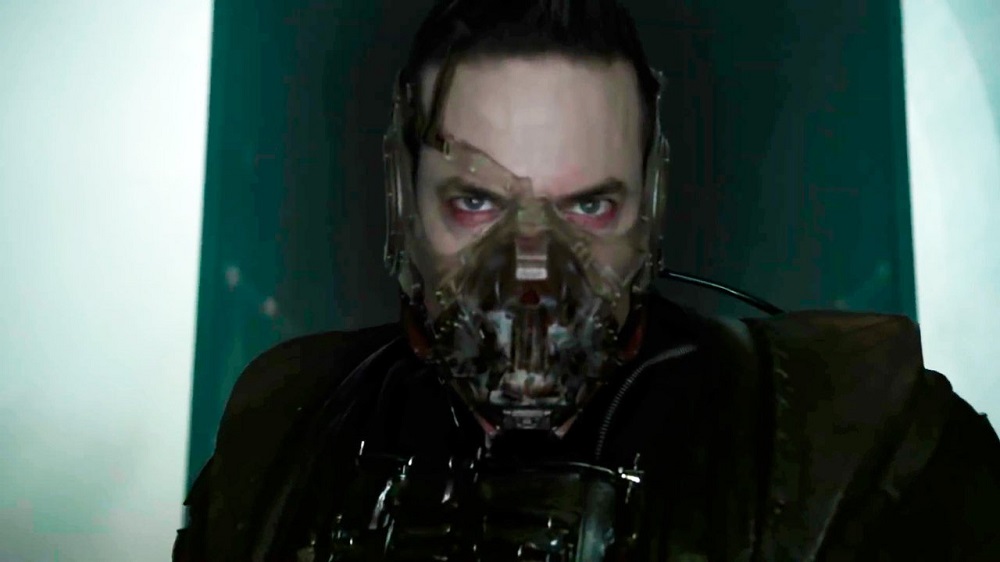 Though I found last week’s episode extremely disappointing, “I am Bane” delivered. Shane West’s version of this classic Bat-Baddie is the third live action version, and – in my humble opinion – is at least on a par with Tom Hardy’s benchmark interpretation from Chris Nolan’s Dark Knight Rises. This isn’t some dim-wit steroid junkie, like the abysmal Batman & Robin Bane… this dude’s legit.

West plays Bane strong, scary – but most importantly -smart. In the comics this character could well be the most intelligent, strategic and downright sneaky villain that Batman has ever faced. We mustn’t forget that Bane is one of the very few characters to decisively take Batman down. If that’s not terrifying, then nothing is. In this episode alone three of Bruce’s nearest and dearest face his wrath, which means that a showdown with Baby-Batman is imminent.

Speaking of babies… No. I won’t, actually. Sorry. 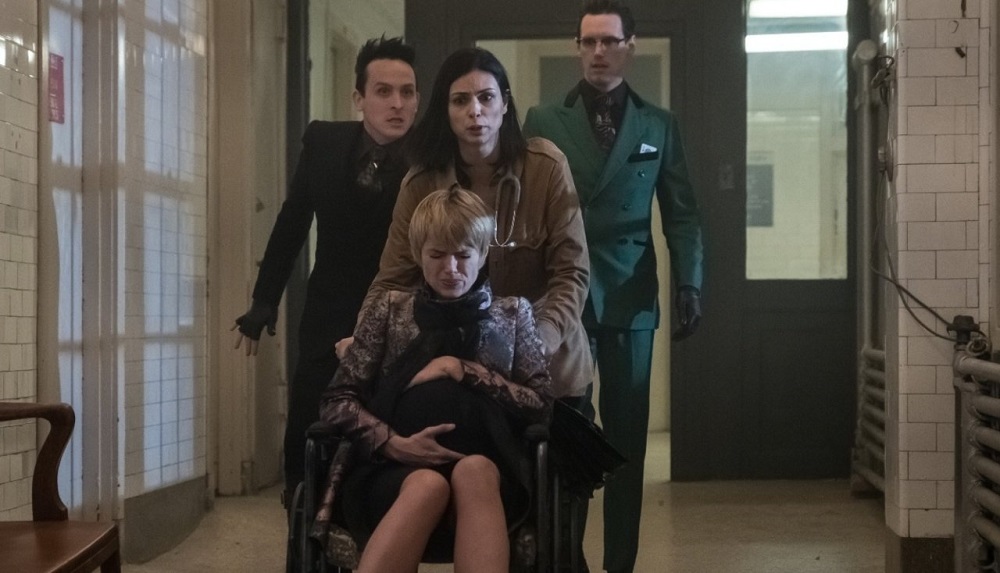 I will never watch last week’s episode again, but this chapter is definitely one that I’ll revisit gladly. Humor, action, explosions, revelations and thrills, this instalment has them all… plus another evil, EVIL cliffhanger.

I’m so glad we’re getting two more episodes of this show, as – if the original plans for this season had been delivered upon – the tenth offering this season was due to be the last. Thankfully though, we will see Gotham hit 100 episodes and, hopefully, the quality will be as good for chapters 11 and 12 as it has been for every other, except last week’s catalogue of horrors. I’m not so glad that we’re going to have to wait almost a month for them, though.