Matt Reeves’ ‘The Batman’ To Begin Production in December

A new listing in Production Weekly reveals that DC’s upcoming solo Batman film is slated to begin production in December of 2019. The listing indicates that it will start in “Early December.” Former DC president Geoff Johns is listed as an executive producer, similar to his role in most DCEU films at this point.

The Batman is expected to focus on an as-yet-to-be-cast younger iteration of Bruce Wayne, after Ben Affleck officially stepped down from the role earlier this year.

Right now, I’m involved in The Batman. What it will be called ultimately, I don’t know. Aquaman is going to be very different from the Todd Phillips Joker movie, and that’s going to be different from Shazam and Harley Quinn. Warners believes they don’t have to try to develop a giant slate that has to have all the plans for how it’s going to connect. What they need to try and do is make good movies with these characters. 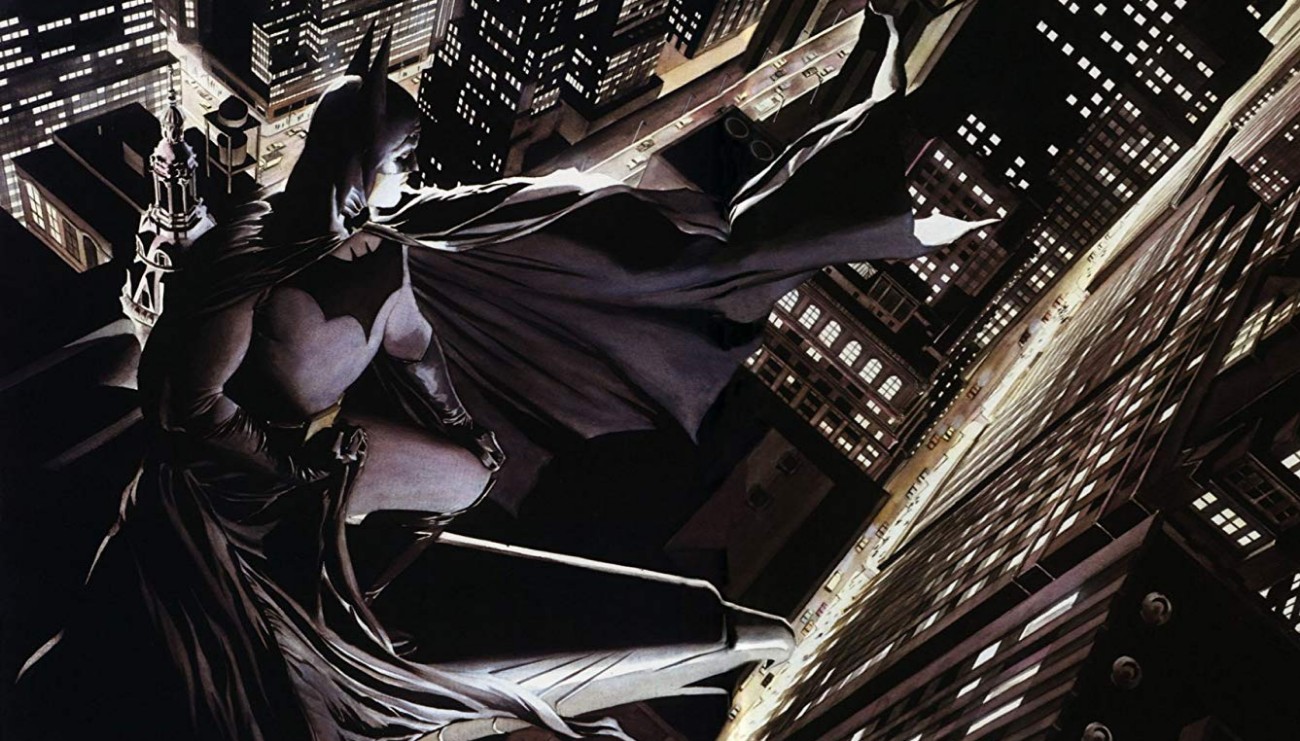 Reeves on his version of the Caped Crusader:

It’s very much a point of view-driven, noir Batman tale. It’s told very squarely on his shoulders, and I hope it’s going to be a story that will be thrilling but also emotional. It’s more Batman in his detective mode than we’ve seen in the films. The comics have a history of that. He’s supposed to be the world’s greatest detective, and that’s not necessarily been a part of what the movies have been. I’d love this to be one where when we go on that journey of tracking down the criminals and trying to solve a crime, it’s going to allow his character to have an arc so that he can go through a transformation.

The Batman is currently scheduled for a theatrical release on June 25th 2021 through Warner Bros.