‘The Batman’ Rumored To Feature At Least 4 Villains 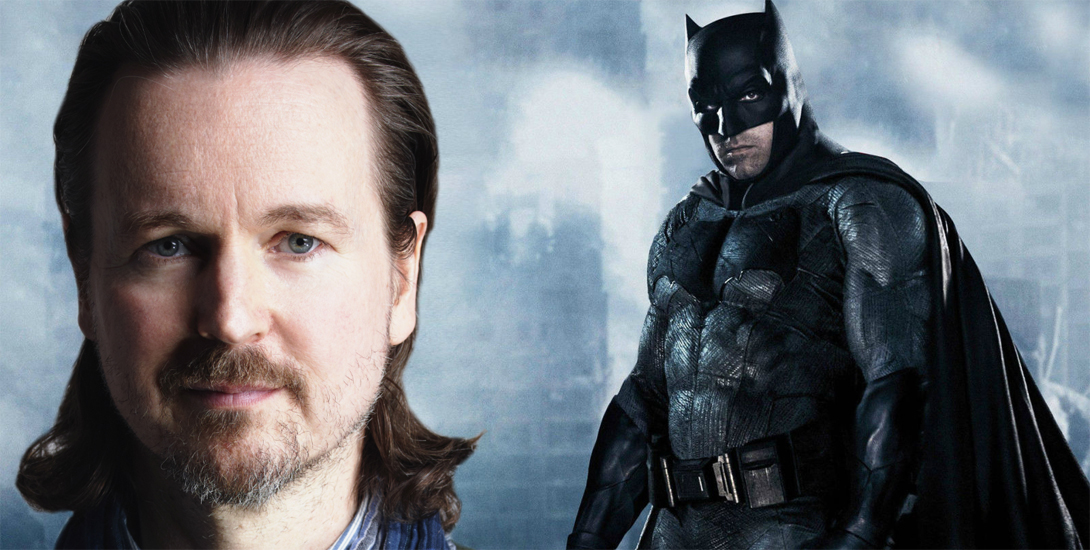 We don’t know much about the highly anticipated movie, currently titled The Batman, from Matt Reeves, however news is slowly trickling in. Latest reports from sources such as Forbes and fan site Batman On Film claiming that we should expect no less than 4 Villains!

This is great news for Bat-Fans as the Dark Knights rogue gallery is unrivalled by any other comic book character out there.

We’ve seen a lot of baddies appear in previous films, some we’ve even had a few versions of, for example the Joker and Bane.

I’d personally love to see at least one character we haven’t seen, Mad Hatter perhaps? I’d love to see Mr. Freeze given another shot too.

The characters will have to play into Matt’s vision of a more detective focused film, that could possibly rule out some of the more animalistic and brutish characters and see the highly intelligent villains take the lead.

Which villains would you like to see appear in The Batman? We’d love to know, so please comment!