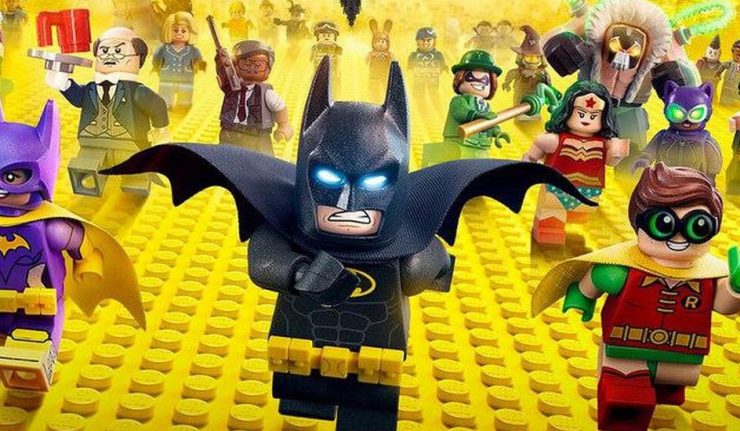 The voice of everyone’s favourite Lego Dark Knight, Will Arnett, has given his word on who he’d like to see play the next on-screen Batman.

Arnett is currently promoting his new film The LEGO Movie 2: The Second Part, in which he portrays Batman for the third time. One of these performances was as the titular character in the very well received; The LEGO Batman Movie. With these three portrayals under his belt, it’s safe to say that Arnett is well versed in all things Bat related.

After Ben Affleck officially left the role of Batman, there have already been rumours flying about. Who is going to replace him? Well, Arnett seems to have an idea in mind. While on a press tour, he was asked the question by Variety. Here’s his response;

The Lego Batman on who should play the new #Batman #LegoMovie2 pic.twitter.com/55oxF8k0Zw

While he doesn’t name any names, the implication is clear. Though Arnett does a brilliant job in the LEGO movies, it is doubtful that he would be Matt Reeves’ top pick. The Batman is set to star a younger Batman, and Arnett is two years Affleck’s senior.

Who would you like to see don the cape and cowl? Sound off in the comments below!