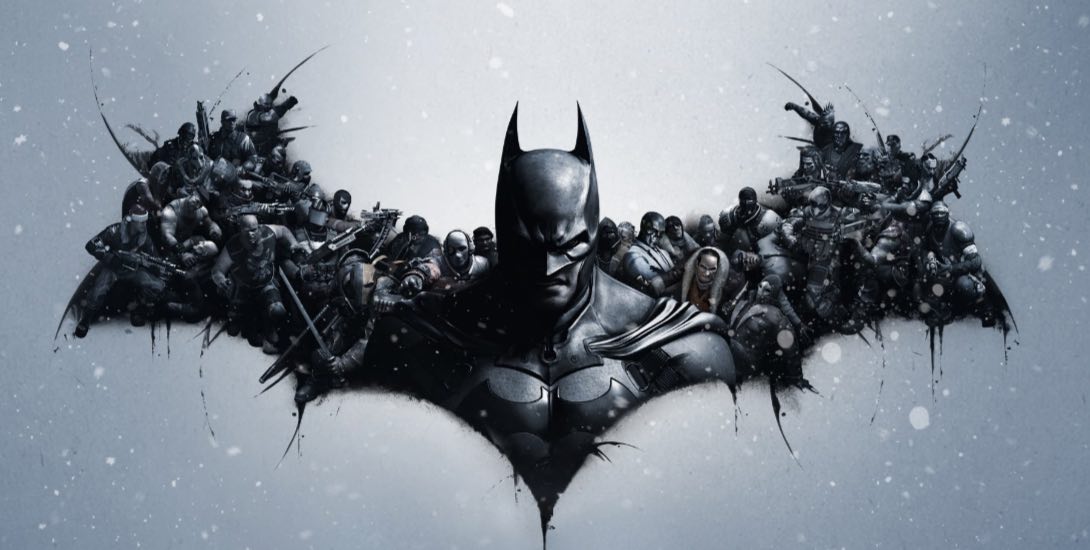 Game director for WB Montreal, Geoff Ellenor, has hinted at an appearance at the Game Developers Conference.

The Game Developers Conference (GDC), is usually a big event. Although, not compared to likes of E3 and PAX East, where there are primarily new game drops and trailer releases. The GDC offers some great panels, as well as more behind-the-scenes type content.

WB Montreal, the developers behind Batman: Arkham Origins, have dropped a hint at an appearance. It has been rumoured that the developers are, or will be, working on another Batman title. Game director, Geoff Ellenor recently asked if anyone knew of any parties around the area.

This, of course, launches much speculation and many theories. For all we know, he could just be asking for a friend. Or he could be using it as a cover up and is actually after the information for himself. Either way, it begs the question. Will WB Montreal be there, and if so, what will they be there for?