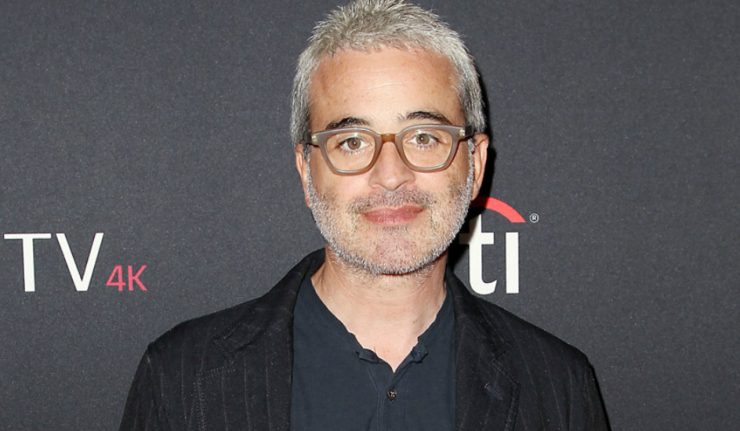 Alex Kurtzman’s name isn’t quite household, but his work surely is. He and his career-long partner Robert Orci were responsible for co-writing the scripts to Transformers and Star Trek, two massively successful films that launched/re-launched two huge cinematic franchises.

Recently, Kurtzman revealed a time not too long ago when he and Orci were pitching a Batman movie. In an interview with THR, he spoke about his worst experience pitching, and the name Batman came up. Check out what he said below:

We went in for Batman before Christopher Nolan, not realizing that they wanted to shift to that [darker] tone. Halfway through the meeting, after three or four weeks of planning, the executive stopped us: “Did nobody tell you that we’re not going in that direction at all?” We just said, “Thank you for your time. We should probably stop here.” (Laughs.)

Just to put this in perspective, the latest Batman movie to have been released at the time was 1997’s Batman & Robin. So naturally, the next Batman movie to be made was definitely in need of a tonal shift.

What do you think? Based on Kurtzman’s work, how do you think his Batman movie would have gone? Let us know in the comments below, Bat-fans!