Warning: If you’re not up to date with Gotham this review contains minor spoilers.

Last week, in “Year Zero” we got a glimpse into the near future and the beginnings of a war, before returning to the present. This week, in “Trespassers” Gordon and Bullock investigate the claims of the child who escaped slavery and captivity. Meanwhile, Edward Nygma continues to deal with his multiple personality disorder and Bruce meets “The Witch.” 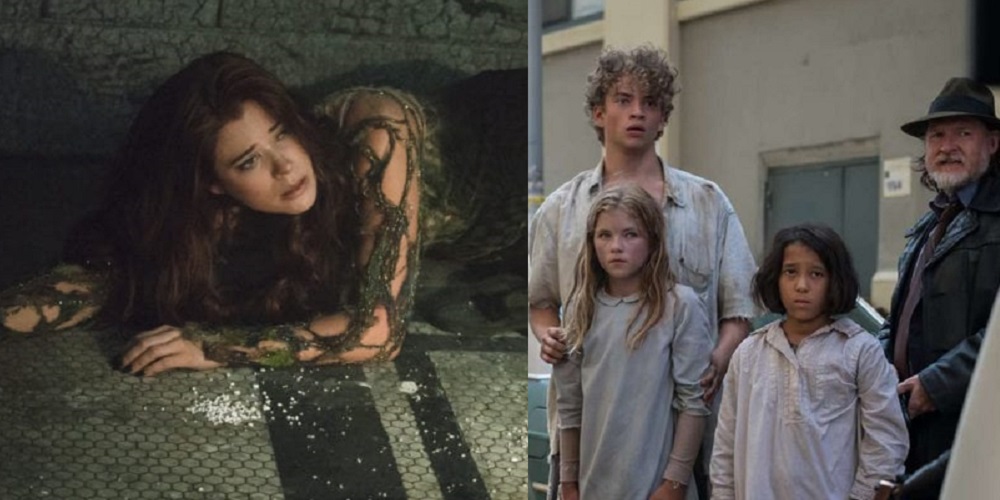 Night And The City

I have to say that this season really is delivering the goods. Last week’s set up episode laid the foundations for what looks to be a real thrill-ride. The entire cast gives thrilling performances and New York City has never looked so bleak or terrifying. Writer Danny Cannon and director Louis Shaw Milito have delivered a script and visuals that match any big screen crime thriller.

In this episode Gotham City comes to life. The scenes set at night, in the pouring rain are so beautfully lit and directed that they feel reminiscent of Blade Runner. Ridley Scott’s 1982 classic is one of my all-time favorite movies, so from me this is high praise indeed. The scene with Jim confronting Barbara in her club is mesmerising. The swirling lights, coming from both the club and the police search lights outside, create a sense of vertigo which capture Barbara’s insanity, highlighting the slow decay of both her mind and her city to chilling effect.

Bruce’s quest to cure Selina comes to a head this week, as he finally comes face to face with “The Witch.” I’m not going to give anything away, but her identity was a nice surprise, and her kill or cure treatment for Ms. Kyle gives us one of the most thrilling cliffhanger endings that this series has ever delivered.

Jim and Bullock’s incursion into the hostile outer territories of Gotham City leads them to be hunted as trespassers, as rival gangs both vie for the bounty placed on Gordon’s head by the Penguin. Jim receives help from a very unlikely ally, but this rings more alarm bells for me than ever. Any alliances made in the current climate are as unstable as Gotham herself. 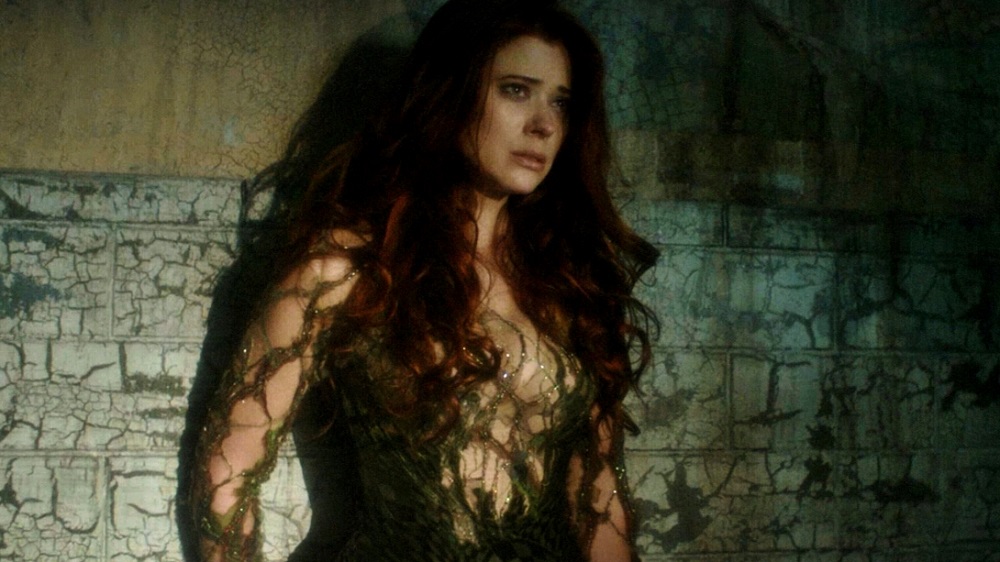 It was great seeing Peyton List’s name in the opening credits. Finally seeing her as a picture perfect Poison Ivy really made me smile. It’s not just her costume which was comics accurate; her portrayal went from sympathetic, to seductive and closed with psychopathic without missing a beat. I have to say that all the ladies were on fire this week, with Erin Richards and Camren Bicondova also giving stellar performances as Barbara and Selina.

Cory Michael Smith is always amazing, but once again seeing him dealing with his current mental state/s was a joy to watch. His range as an actor is incredible; his facial expressions are so great, that he can say more with a smile, or a confused look than many other actors can with their entire bodies. 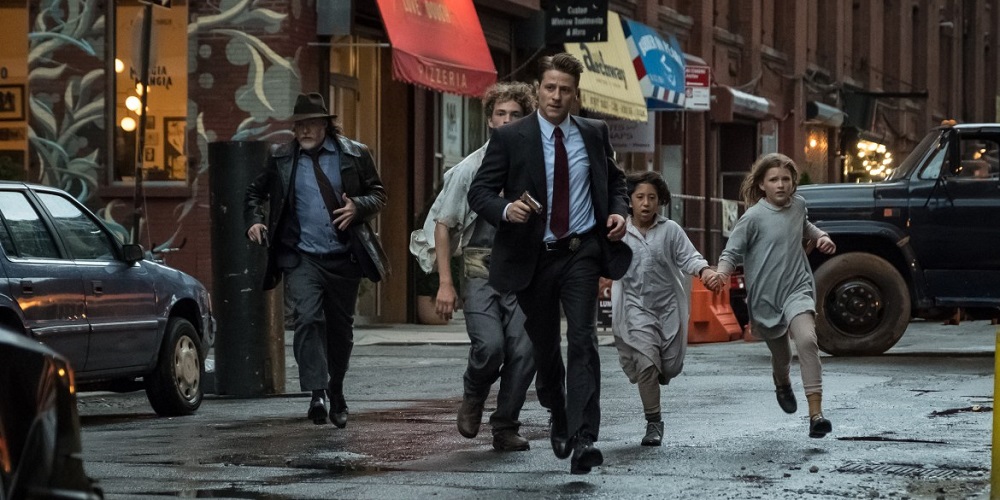 Jim Gordon is the hero cop and Bruce Wayne is the knight in shining armor. Jim and the GCPD set out to rescue kidnapped children, while Bruce goes solo in an attempt to save the life of the woman he loves. While at first glance it seems they have succeeded in their quests, I can’t help but feel that the price to be paid will prove to be steep.

Penguin wants revenge on Gordon, while Barbara wants Penguin’s head for the death of Tabitha. All the while, Jeremiah Valesca is still out there. The good guys are winning small victories, but they’re still cut off from the mainland, and the threats from within the No Man’s Land that Gotham has become are only growing. 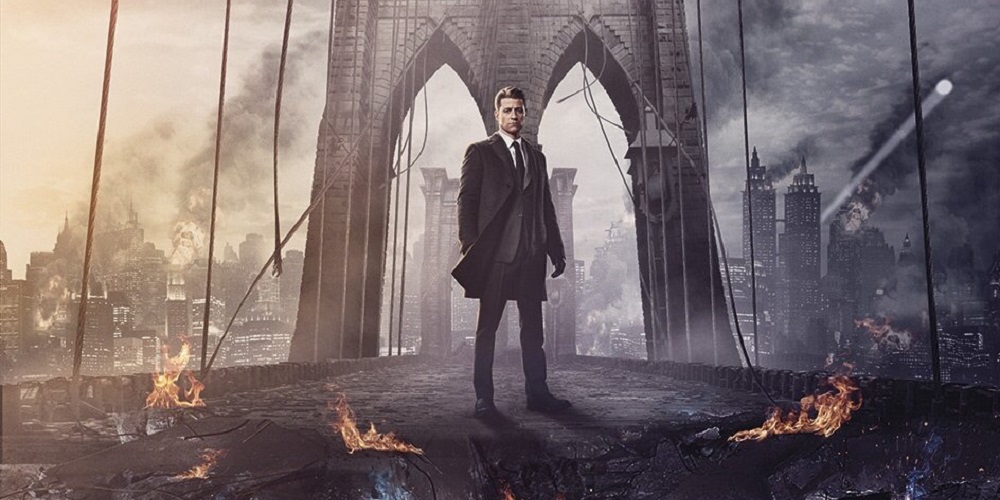 This show is certainly going out in style. These two episodes have been incredibly strong and I’m totally invested. At its best Gotham is one of the finest TV shows on air, comics based or otherwise. In the past it has been let down by a lack of consistency and wavering too far out of the realms of believability. This season seems to be straddling the divide between fantasy and reality far more successfully. I can’t wait to see what happens next.