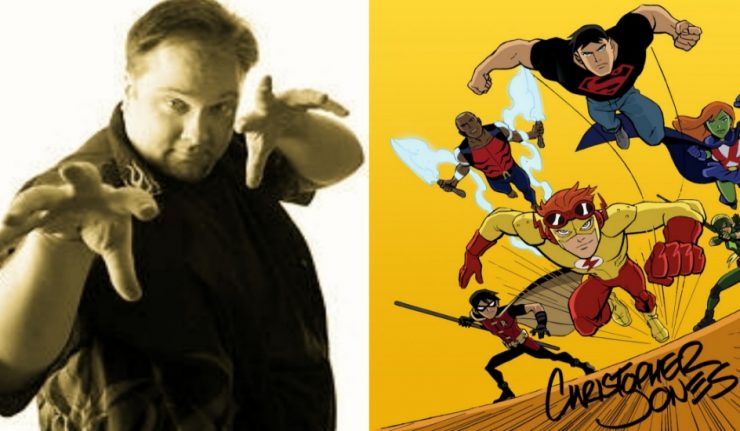 News is out today that Christopher Jones, who confirmed the suspicions on Twitter earlier today, will be the artist for Young Justice a comic coming to us in 2019. It will not be his first time working on these characters, and I, for one, am so excited to see what he brings to the table with this new iteration.

It looks like the word is out on what I will be working on when I get home from New York Comic Con. Come see me in Artist Alley booth B11. #NYCC #YoungJustice #NYCC2018 https://t.co/sq8qffHChK

The new comic book is a prequel to Young Justice: Outsiders, and will be written by producer Greg Weisman.  Weisman and Jones both worked on DC Comics’ Young Justice comic book which ran from 2011 to 2013. So we will get to see this team back in action together and bringing us some amazing art and story material.

Christopher Jones is a comic book artist who has worked on DC’s The Batman Strikes!, Batman ’66, Justice League Adventures, Marvel’s Superhero Squad, Avengers: Earth’s Mightiest Heroes, Titan’s Doctor Who, Re-Animator and many more. His art style is unique and it will surely be a joy to watch it unfold.

Greg Weisman is quite the name to pair with. The Co-Creator of the Gargoyles TV show, Producer on Season One Of Star Wars Rebels, writer for the mini series Star Wars: Kanan. The man has quite the list of achievements. What these two could make together is staggering.

Having two members on the team that have the knowledge that they do for these characters is amazing. You have people that are intimately familiar with stories, pasts, behaviors. It does help when someone is coming on with that type of passion to a book or show. Yes, even the movies.

While this is not the whole team, this announcement sets this comic up as an eager anticipation for 2019 and is a book I will be looking forward to diving into!

What about you readers? Are you as excited as we are for this team up? Who would you like to see added to the team? What are you expecting from this prequel? Let us know in the comments below! 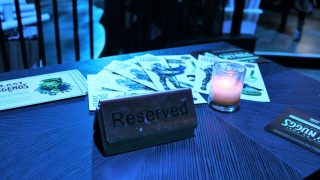 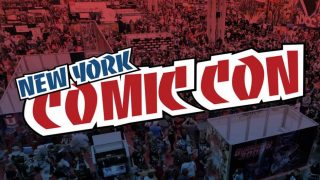 Batman Fans Get Quizzed At NYCC